Home News Other Beginning of film festival “Lessons of the history”

Beginning of film festival “Lessons of the history” 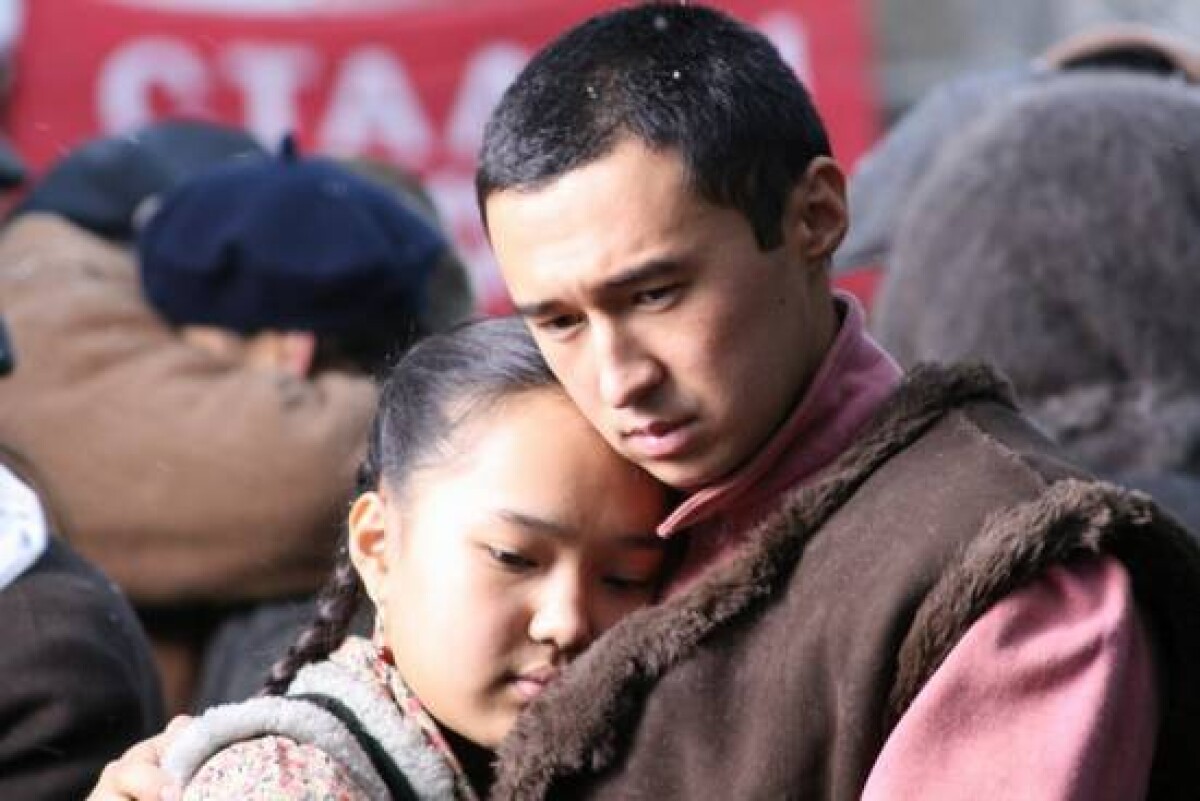 On April 1, 2015, days of the Kazakhstan cinema “Lesson of the history” started in the building of the Kazakh National University of Arts. 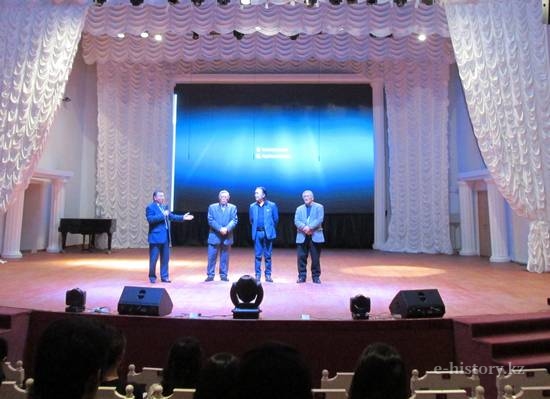 — Movies which are demonstrated in the festival were shot in different years. All works are devoted to a problem of the international relations. The subject of movies is based on relationship of the people living in Kazakhstan and on tendencies of its development.

I am the director of the movie "Zheruiyk" ("The Promised land"), which opened the festival. This movie describes the history of transformation of Kazakhstan into multinational country. The first ethos that moved to Kazakhstan was Korean nation, before them during tsar regime were only Russians. Repression and beginning of the Great Patriotic War became the reason for resettlement of representatives of many nationalities on the Kazakh land. Those years in relation to the nationalities which met severe conditions of others environment the policy of destruction was conducted. However, friendly and hospitable Kazakh people sheltered all people openly. Such act generated gratitude and respect from representatives of other nationalities. So the purpose of this movie "Zheruiyk" was to show it — said Slambek Tauekel. 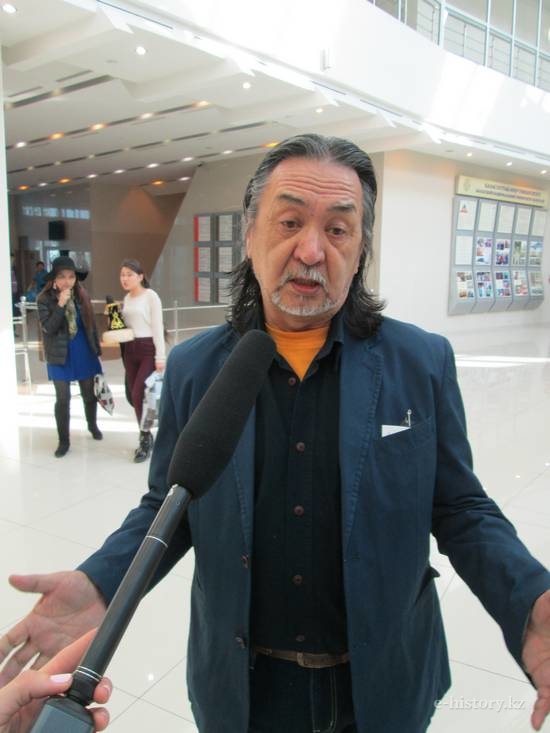 Nurkanat Zhakypbay, the actor, who played one of the leading roles in the movie "Zheruiyk"

When the filming of this movie finished, my colleagues gave a standing ovation, thus showing the respect. In the cinema sphere such thing happens extremely rarely when colleagues gave you such recognition. By filming such movies we set an example to youth, transferring out history as heritage, — shared his thoughts, the actor who played one of leading roles in the movie "Zheruiyk", Nurkanat Zhakypbay.

Among the organizers of this event, the days of Kazakhstan movies, are: JCS "Kazakhfilm" named after Sh. Aymanov, Assembly of people of Kazakhstan, RSE "Kogamdyk kelisim" ("Public consent") under President of Kazakhstan, Akimat (Regional executive authority) of Astana and the Kazakh National University of Arts.

5 movies of the Kazakhstan directors are presented in the program of film screening:

Story of difficult past of nations, which were moved to Kazakh land, connects all these movies.

The results of days of the Kazakhstan cinema "Lessons of the history" will be summed up in anticipation of the 22nd session of Assembly of the People of Kazakhstan, on April 22, 2015.