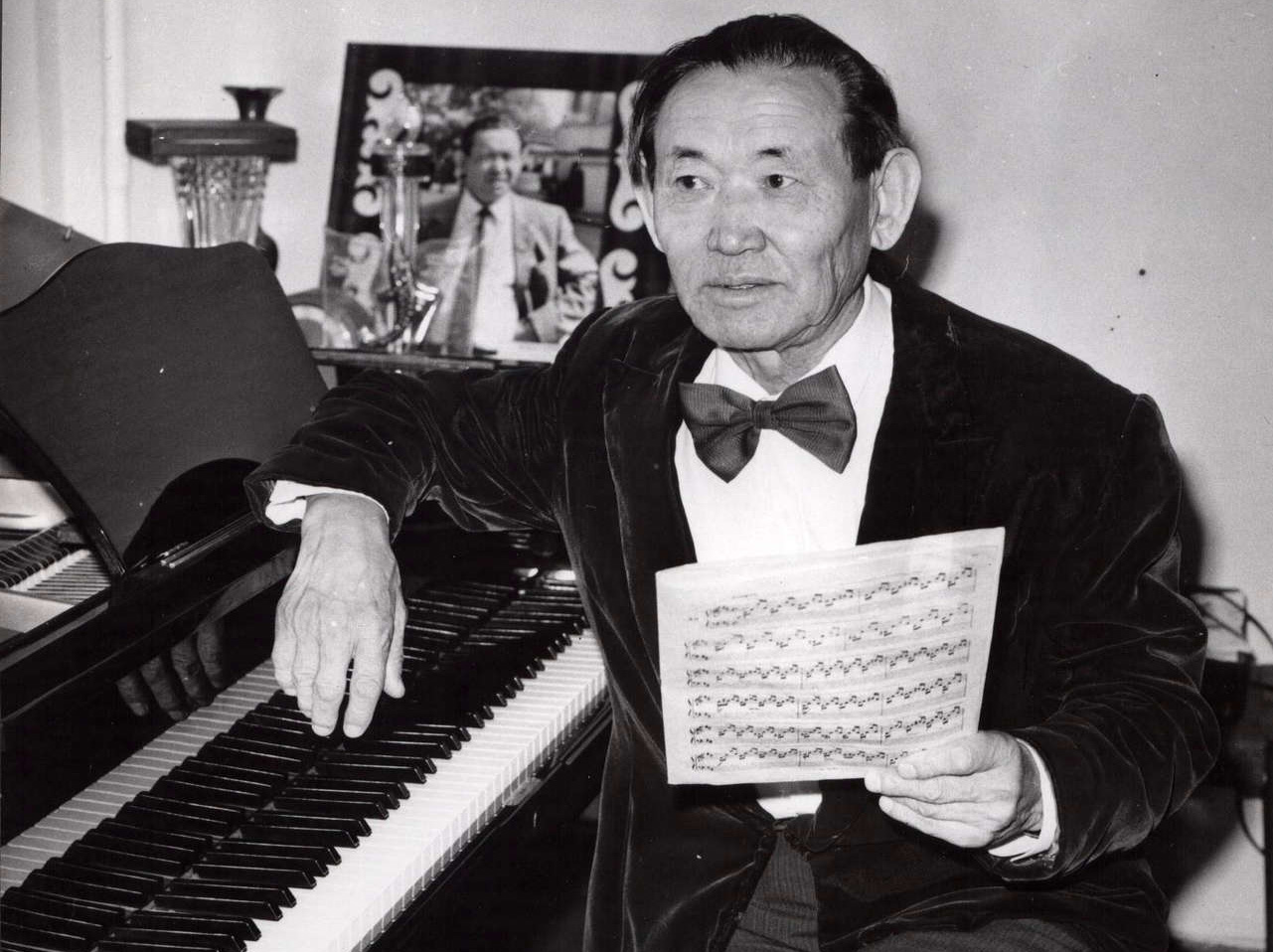 If he had lived Nurgisa Tlendiev would have celebrated his 90th birthday today, 1st April 2015

April 1, 2015 marks the 90th anniversary of the birth of the great Kazakh composer Nurgisa Tlendiev. He was the national hero, virtuoso of music, founder of the ethnic orchestra group "Otrar sazy" and veteran of the Great Patriotic War. 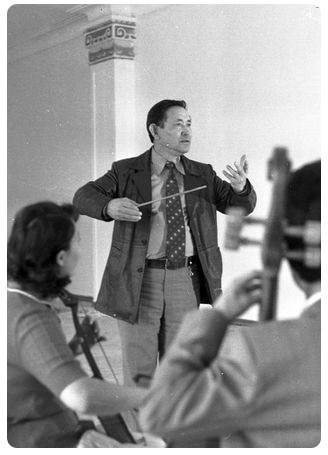 He passed away, but his immortal works still live and make us happy. People talk about such person: "He is a gifted musician". His talent was time-tested and deserves to be highly valued. He managed to combine many centuries of folk music and modernity in his music.

From birth, Tlendiev was surrounded by music as his father played dombra brilliantly. Dombra was the instrument which introduced the maestro into the world of art. This musical instrument accompanied him all his life and probably was the closest friend and associate in professional activity.

Once the Kazakh composer Akhmet Zhubanov walked along the street and heard somebody playing dombra. He looked up and saw a swarthy big-eared boy with the instrument in his hands sitting on the roof. At that period, Zhubanov’s orchestra named after Kurmangazy was just established and urgently needed talents. Therefore, having met this gifted boy the outstanding musician did his best for Nurgisa to play in the orchestra. Young Nurgisa Tlendiev began his career playing dombra in this orchestra. 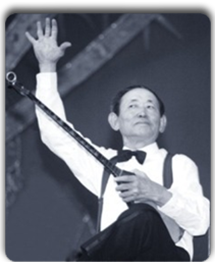 Maestro repeatedly confessed that in the hardest times of his life he played dombra and it made him happy. The melodies composed by him might be liked by everybody, despite the age. His music is good for both older and younger people. It is characterised by harmony with nature and reflection of all details of its sounds.

Nurgisa Tlendiev is the author of such famous works as "Altyn Taular" ("Golden Mountains"), "Dostyk Zholymen" ("The Path of Friendship"), and "Ata Tolgau" ("Thoughts of the Aged Man"). He composed approximately 500 melodies. People say that once during the filming of "Kyz Zhibek" the crew waited for swans for a long time. Birds arrived only when Tlendiev’s "Akku" ("The White Swan") sounded. So, the most beautiful scene of the film was shot with the help of Nurgisa Tlendiev’s wonderful music. 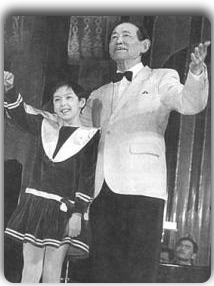 It is believed that the most significant contribution of Tlendiev was that he made ancient Kazakh musical instrument sound in a new way. He founded the ethnic orchestra group "Otrar sazy" and was its constant director for a long time. The musicians played the most ancient Kazakh instruments, including zhetygen, shankobyz, syrnai, tuyaktas, and to name but a few. As a result, Tlendiev’s orchestra achieved unexpected and original sounding to become a new event in the cultural life of the country.

He had a family and was a good father. Both for his daughter and musicians from the orchestra Tlendiev always remained a wise mentor and teacher.

Nurgisa Tlendiev dedicated his life to his favorite music. Being the composer who had deeply known the music of his times, Tlendiev was inspired by a skill of improvisation devoting all his resources and energy to music.

Materials on theme
Interesting facts about "Baikonur" Cosmodrome
Pride to be the first graduates of Nazarbayev University
Awards of N. Nazarbayev are presented in Astana
Almaty hosted a roundtable "Kazakhstan science and "Mangilik El (Eternal Nation)"