Home News Other Lithuanians of Kazakhstan 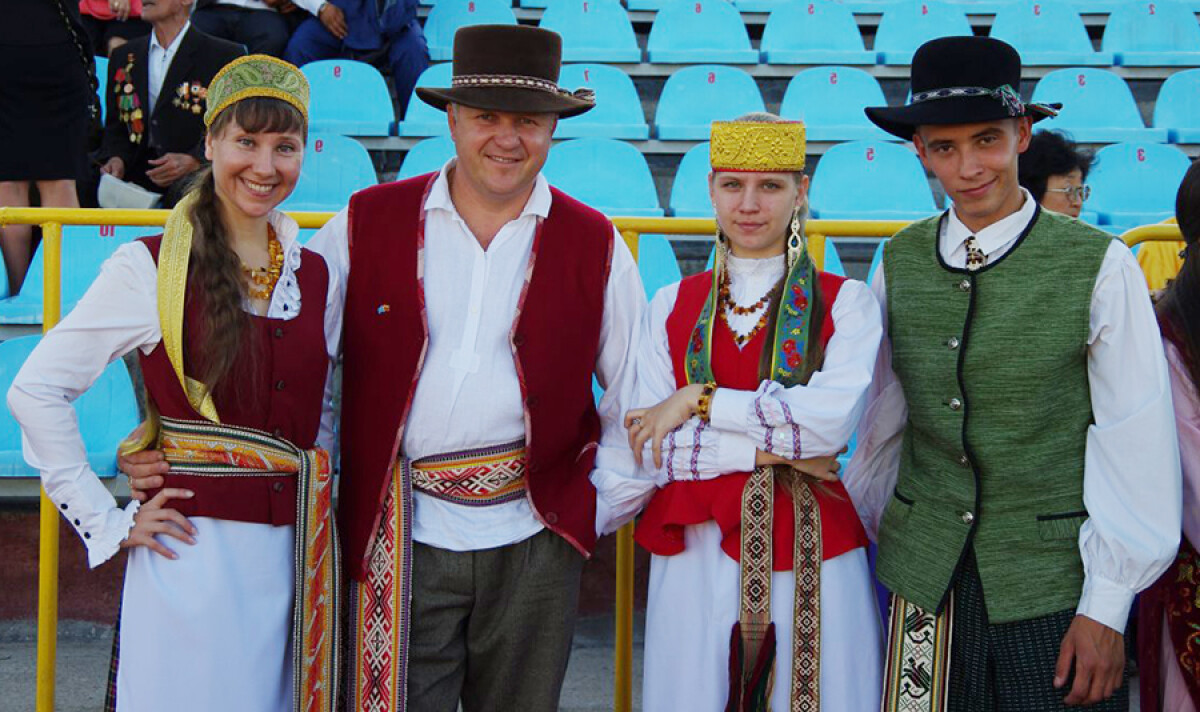 Kazakhstan and Lithuania has common history – difficulties of the Soviet period and restoration of independence.

Lithuanians live in Kazakhstan comparably recently. The main resettlement of Lithuanians which had mass character happened during the exile, starting from 1939. During existence of GULAG near Karaganda there were many prisoners from Lithuania — some of them stayed here for the rest of their life, and some of them survived and based in Kazakhstan. Also there were programs in 50s-60s based on which Lithuanians came to raise the Virgin Land and Komsomol constructions. Violently leaving their lands and relatives they hoped that they surely will return. This process of resetting continues till present. 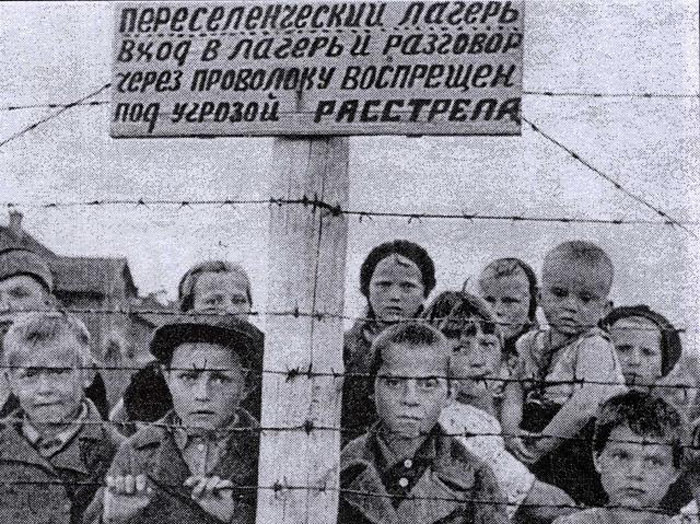 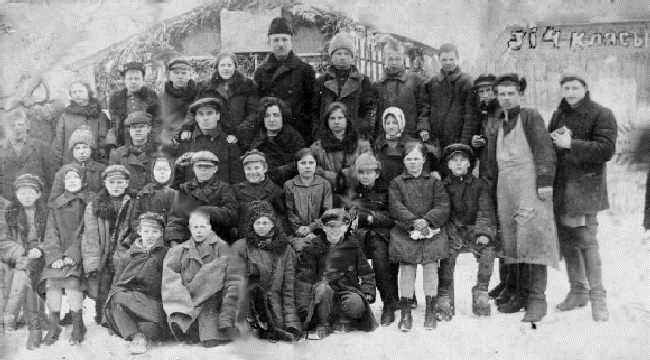 Today more than 7 thousand Lithuanians live in Kazakhstan, 2, 5 thousand of them live in Karaganda region. It is the largest Lithuanian community in largest industrial area of Kazakhstan. Kazakh land became the second homeland for them.

Lithuanians who arrived to Kazakhstan steppes side by side lived and worked together with local population — Kazakhs. They helped them how to graze cattle and how to make houses from adobe, as they did not know local climate, landscape and natural resources. Lithuaninas in their turn were very good at smiths. They could do pottery and hand made things from tree enriching descendants with cultural heritage.

According to v. Tvariyenas (Chairman of Public Community "Lithuanian Cultural center "Lituanika") the term "ethnic minority" is not used in Kazakhstan. People of each nationality — a nation with its own culture, traditions and customs. The most important thing that these people lived friendly, respecting religious and mational relations. National economy, its development and prosperity depends on stability of these relations. 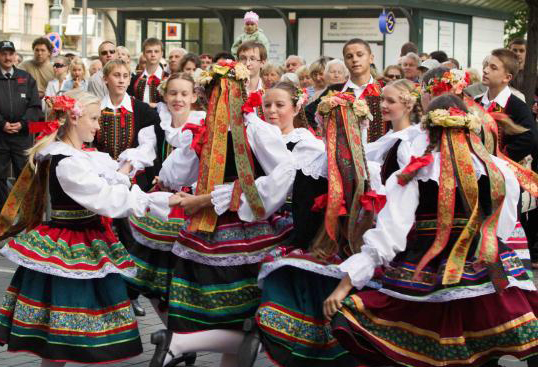 All Kazakhstan people are united by following aims: to live in peace, to protect the country and respect parents and elders. These are very important universal values. Difference can be only in national cuisine, clothes and mentality, which is certainly intertwine as people live together.