Home News Other The brave soldier of the Great Patriotic War 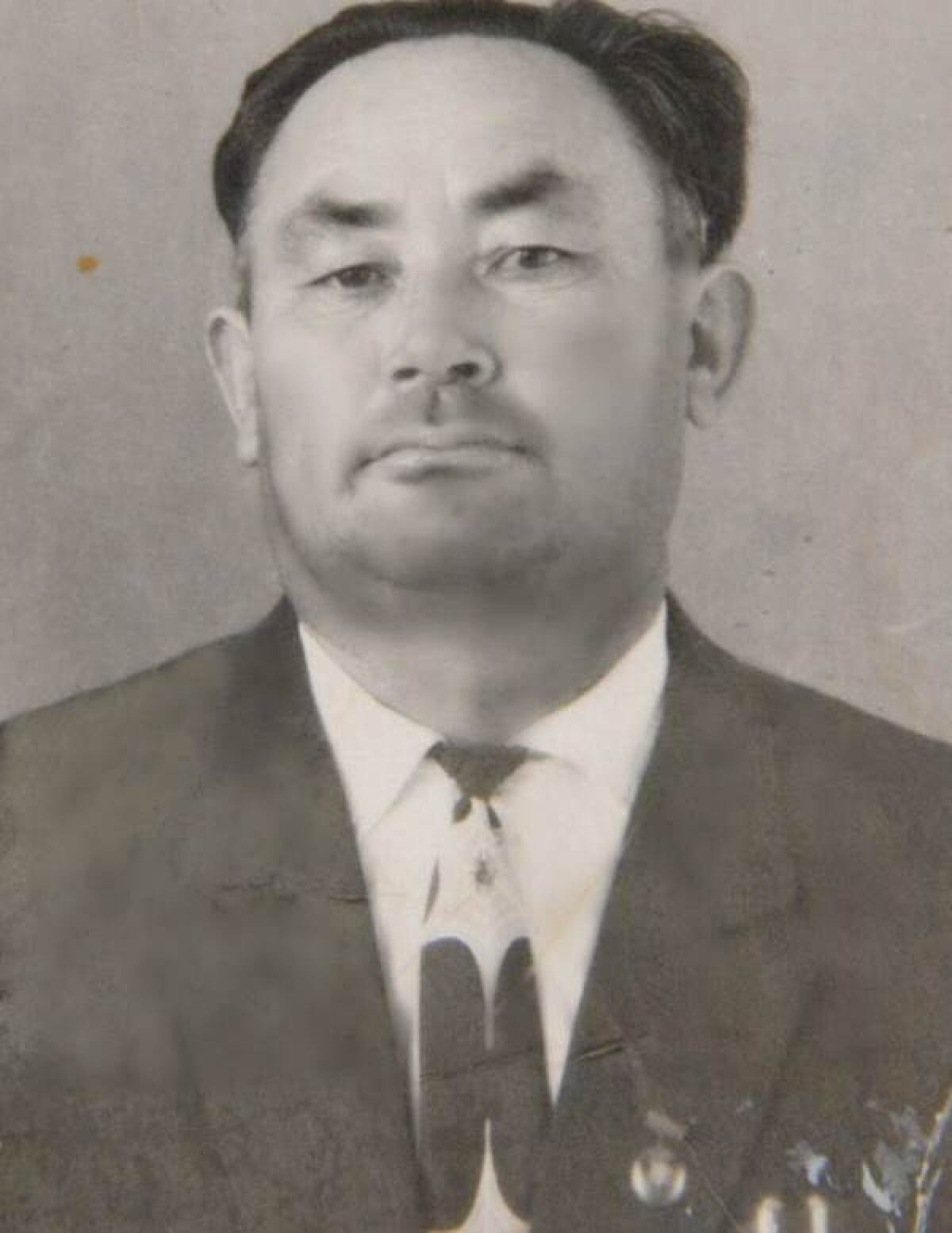