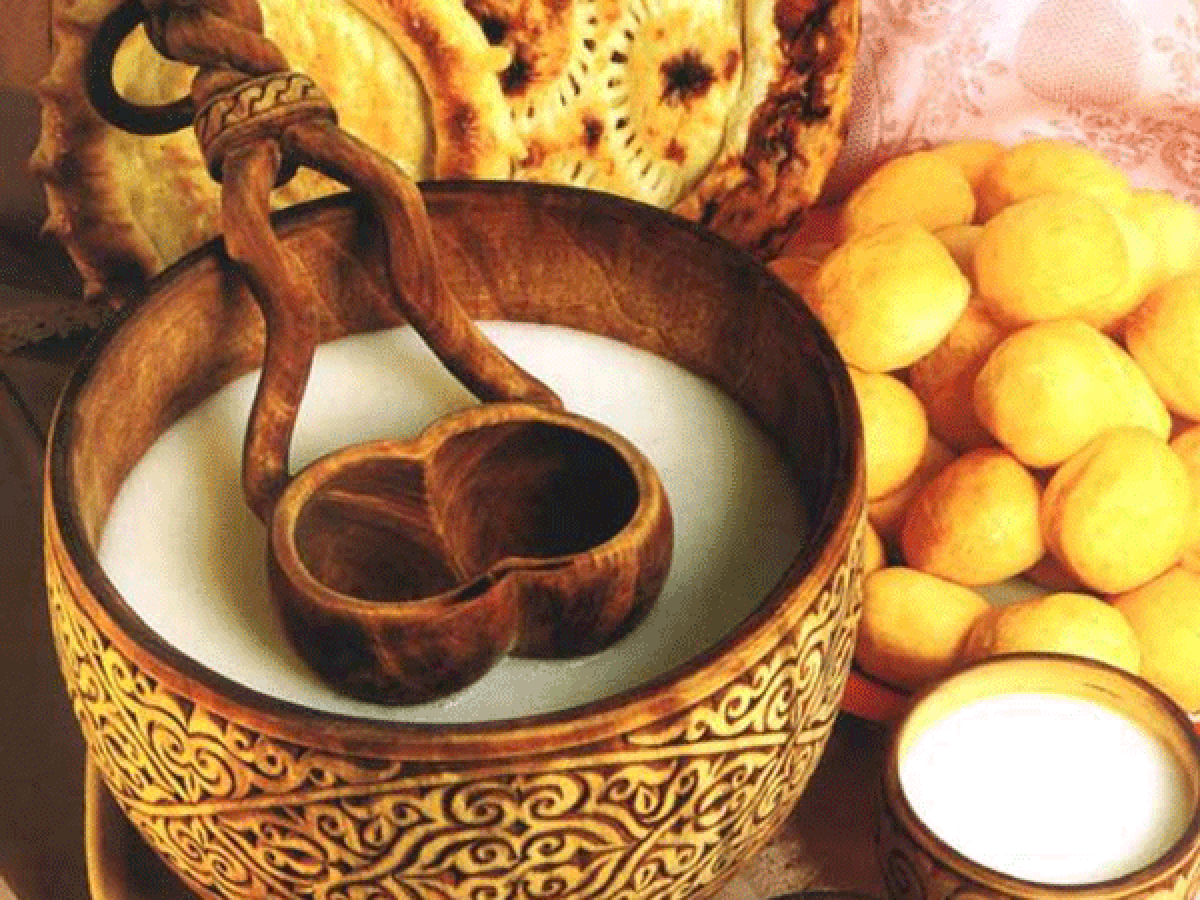 Nauryz is a special holiday for peoples of the East. It is characterised by unique rituals and traditions.

Traditions of Nauryz celebrations are concentrated on revealing the best personal qualities such as openness, cordiality, tenderness and mercy. This is one of the reasons why this holiday is so expected by all people. Let’s talk about some Kazakh national customs and traditions related to Nauryz. 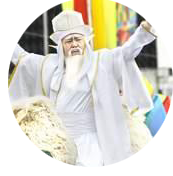 Kadyr Ata. Kadyr Ata is a holy old man who protects people and brings them prosperity, happiness and luck. On the day of Nauryz, he walked everywhere and comes in each house to give his blessings to its dwellers. People clean their houses and people plant trees and flowers. Kazakhs believe that such houses will be definitely visited and blessed by Kadyr Ata.

Az. It is believed that on one of the three first days of Nauryz a special rumble spread over the whole planet. Some people affirm that sheep feel it first and herders have an opportunity to learn about it. On this day, the nature, animals and people get the life. Kazakh believe that nobody should cut his/her nails and hair when it happens. Otherwise, a person may fall ill. All living matter on the planet obtains a special energy only after this. 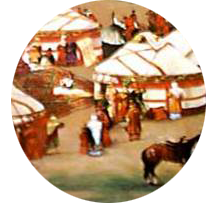 Nauryz toyy is a happy celebration. Abai’s manuscripts mention the custom of celebrating Nauryz. In some Kazakhstan regions, people called this holiday Nauryz toy. Every person who comes to celebrate Nauryz should have fun and entertain others. Nauryz traditions forbid alcohol, quarrel and squabbling which may ruin people’s enjoyment. Sports competitions, horse races, wrestling and various games were organised to celebrate Nauryz. People sang special ritual songs. Akyns (improvising poets and singers) participated in aytys (singing poetic competition). Others solved riddles, danced and joked. As a tradition, old men blessed youth. It was a good sign to get their blessing during the days of Nauryz. 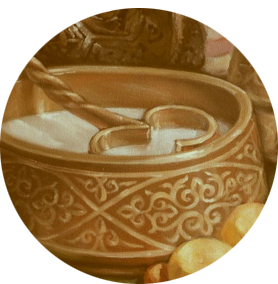 Nauryz-kozhe is a traditional Nauryz meal. People cooked a lot of food as it was a symbol of prosperity and abundance in coming year. Women paid much attention to the main ritual dish. Nauryz-kozhe included seven ingredients and was a kind of symbol of national hospitality and generosity.

Nauryz bata. Kazakh people have a lot of types of blessings. And Nauryz bata is one of them. During Nauryz respected old men and women blessed those who offered them Nauryz-kozhe, akyn who won aytys, musician, singer, wrestler, as well as guests and inhabitants of the village. 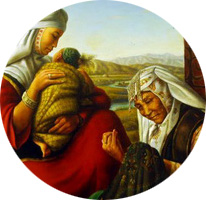 Nauryz tol is an offspring which was born during Nauryz month. Kazakhs took much care of the first in the coming year lambs, calves and foals. Nobody can get them as a gift even when they grow. Traditionally the cattle is bred for the family to celebrate family holidays or to sacrifice to the Lord.

Nauryz yesim (Nauryz name). There is a belief that children who were born during Nauryz are marked by the favour of God. That is why the children obtained names related to the word "Nauryz". There are many famous warriors with such names, including Nauryzbay Kutpanbayuly (1706 — 1781) and Nauryzbay Kasymuly (1822 — 1847). The Golden Horde was under the rule of Khan Nauryz. The most popular names Nauryzgul, Nauryzbek, Nauryzali have the same origin.

Nauryz-sheshek is a flower (snowdrop). It is a first flower to blossom in March. Its oil has healing power. Several types of Nauryz-sheshek grow in mountain regions of Kazakhstan and all of them are included in the Red Book as a rear plant.