Library of the Leader of Nation celebrated its first anniversary 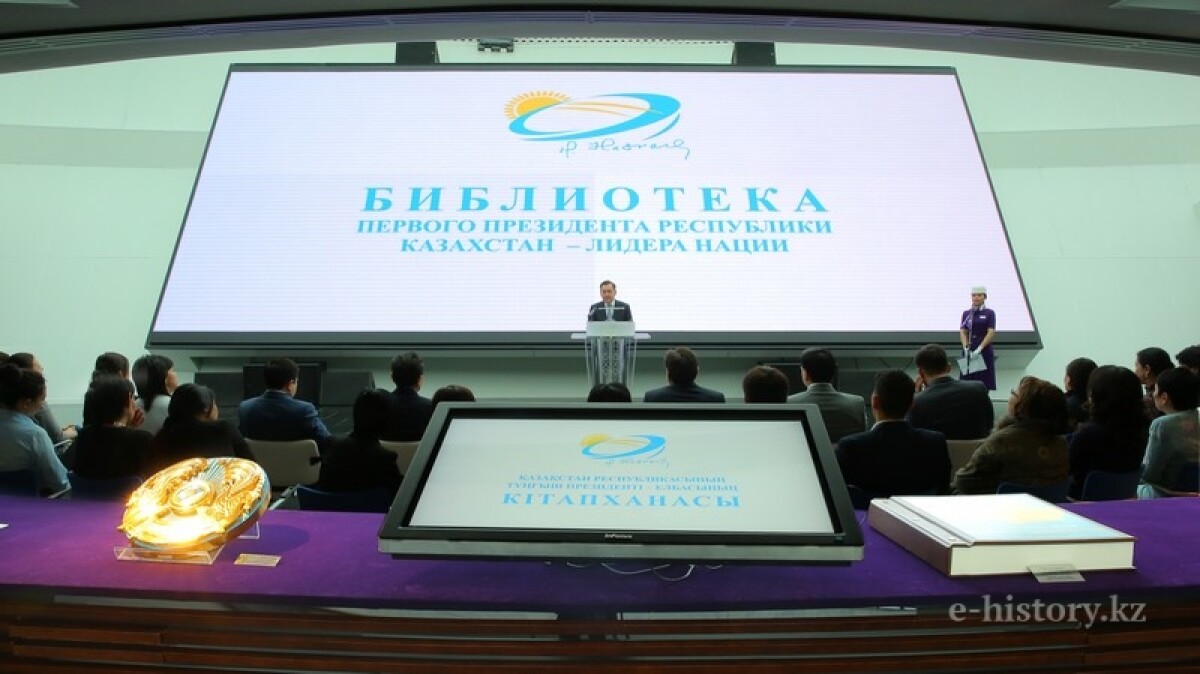 On March 13, the library of the Leader of Nation celebrated its first anniversary.

In the opening M. Kasymbekov marked that creation of Presidential library became significant event in social life of Kazakhstan. "In fact, in our country the new tradition which is based on the best international experience was created and directed on solidifying of institute of the presidency, which played a huge role in modernization of Kazakhstan’s society", — he said.

The heart of library — its funds. Today more than 40 thousand books and logs, more than 101 thousand video and audio, also photos and documents on papers, 700 different exhibits reflecting life and political activities of Nursultan Nazarbayev are collected here.

The library already hosted number of introductory excursion for guests who came to visit the capital from different regions and official delegations of foreign countries, including the top official of the states.

"Mission of the Library of the Leader of Nation is beyond just library and archive works or organization of exhibitions", — said M. Kasymov. The key area of its work is research and analytical support for the president’s work schedule, as well as the implementation of the ideological and social activities in support of strategic initiatives of the President. 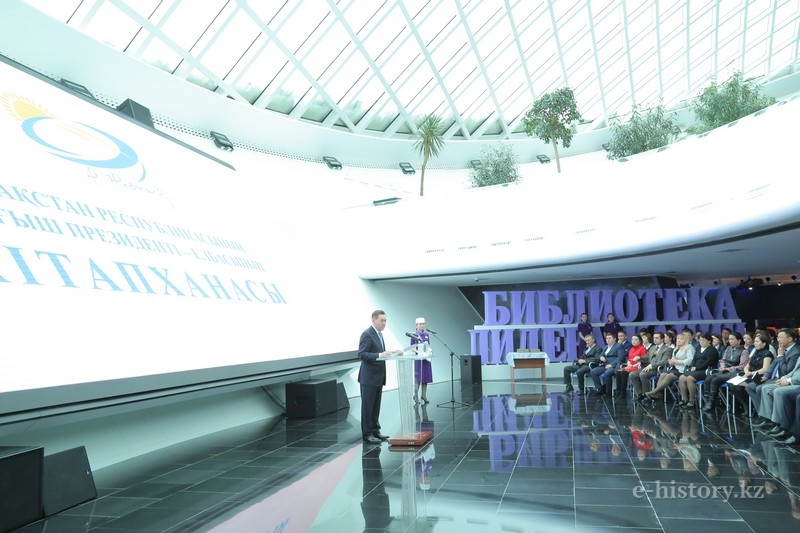 Among such events held last year: republican roundtables called "World changing ideas" which included more than 5 thousand pedagogical workers, Week of film "First President", presentation of multivolume collection of the selected speeches of N. Nazarbayev, in the Kazakh language, books "Our President" and other socially significant projects. For today a number of the books about the First President of the country prepared by library are published in English, Chinese, German, Arabic, Turkish and Hungarian languages. Their presentations held in London, Beijing, Berlin, Dubai, Istanbul and Budapest having caused a great interest of locals.

The library had been carried out a lot of work regarding development of the international cooperation. Thus, the memorandum of cooperation between Library of the First President and German Fund of Friedrich Elbert — the first German Reich-President, who was elected in the democratic way, is signed. The similar memorandum was signed with Chinese Academy of modern international relations. In total, only last year the Library managed to set up relationship with 32 known scientific centers and "factories of thought" of the USA, China, Japan, India, European Union countries, Central Asia and Caucasus.

Upon completion of the event the employees who made a big contribution to formation of Library were handed letters of thanks on behalf of the Administration of the President of Kazakhstan. 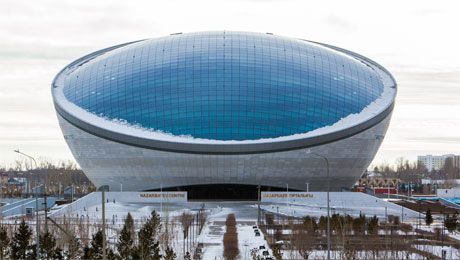