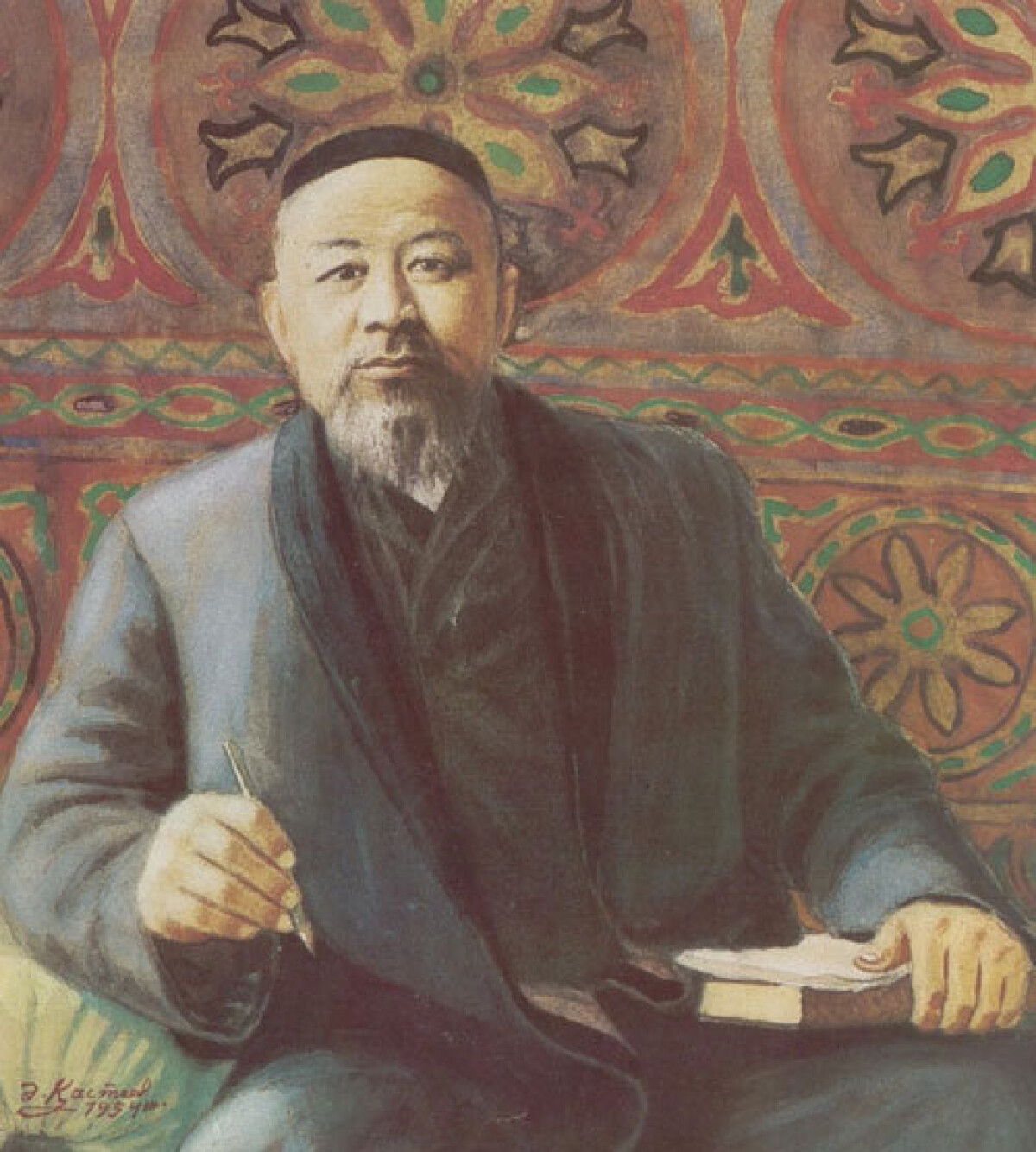 In Ust-Kamenogorsk on the eve of the 170th anniversary of Abay the solemn presentation of the five-volume edition of scientist-philologist, expert at Abay’s work and Professor B.Erdembekov took place

The five-volume edition devoted to life and work of Abay. It is the result of long-term laborious work of the scientist-philologist. For example, to collect materials for the monograph "Abay’s Literary Environment" the scientist spent around 10 years. In 2008, the monograph was published in Arabic script to meet the scientific interest of compatriots living in China, Turkey and Mongolia in the study of Abay’s work and life. 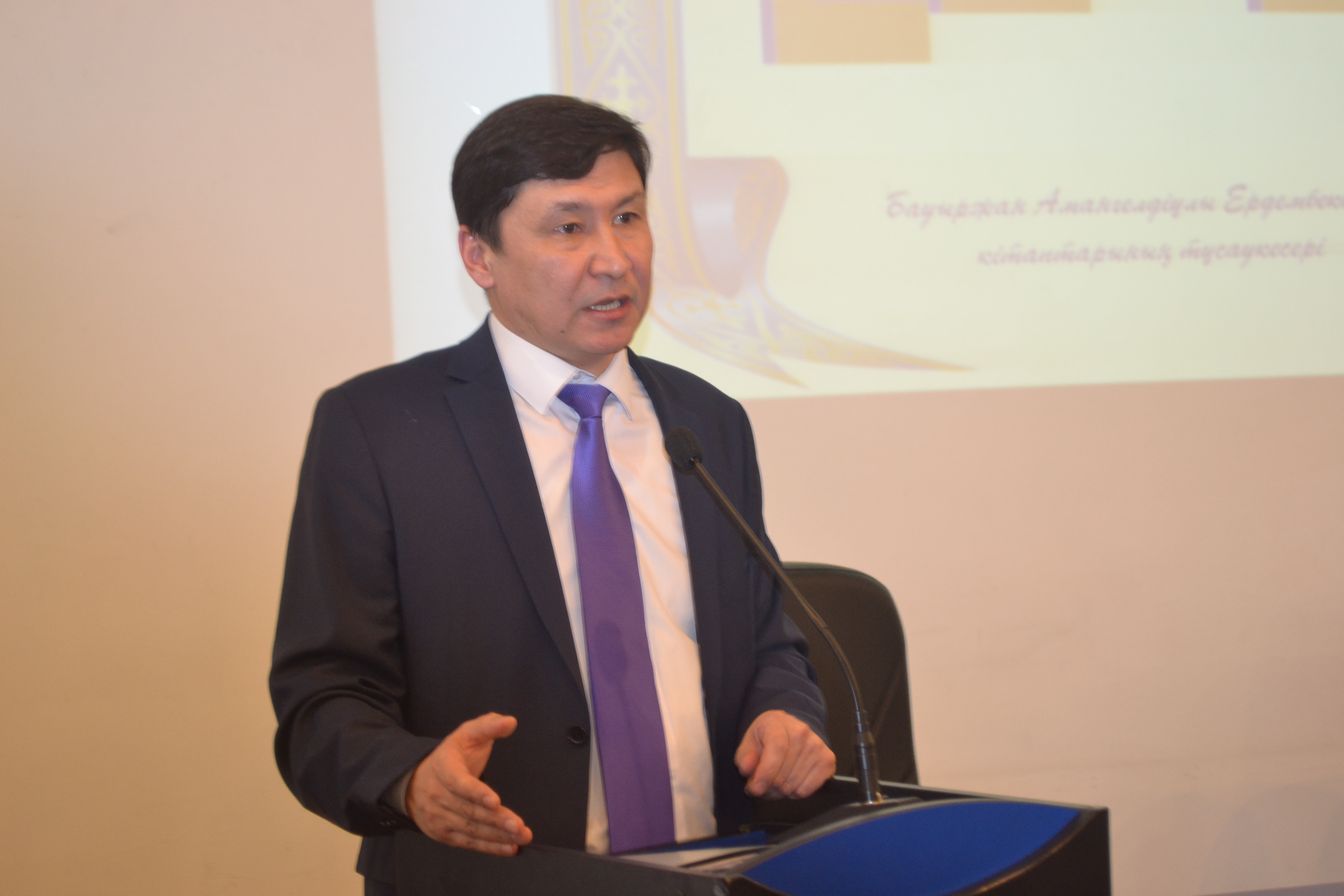 In 2016, one of Abay’s student Arip Tanibergen, talented poet and educator whose work for many years was forgotten will turn 160 years. Baurzhan Erdembekov devoted to the most talented follower of Abay four books: "Arip akyn", "Alashtyn akiygy — Arip kyran", "Bul olen shykkan eken birtalaydan…" and "Shygarmalary". Scientist managed to fulfill the gap in the study of the literature heritage of Arip Tanibergenov.
"I explore this topic since 2000". I hope that my work will be useful and find its reader in Kazakhstan, as well as in China and Turkey", — said B. Erdembekov.

Just to remind that in the East Kazakhstan the large celebration of the 170th anniversary of Abay Kunanbayev is planned. A concert with performance of the oratorio "Abay — Shakarim" written by the well-known English composer K. Jerkins, the festival "Poetry of Abay" in the world languages" in the World day of poetry (on March 21), theater festivals, setting of a solo performance by "Words of edifications", different concert programs on Abay’s work is planned.

Also the presentation of «Spiritual center of Abay» and the museum of rare books, an exhibition of illustration of artist on the works of poet-philosopher, retro exhibition "Gasyrlarmen undesken asyl kazyna", "Semey — elimizdin rukhani-madeni astanasy", an exhibition of books, public and including online lectures of expert of Abay’s work, aitys (oral competition) of akyns (poet-improviser) and youth competitions. By summer the tourist route "Days with Abay" in the places related to life and works of Abay will be started.

It is also planned to present an electronic library "Bizdin Abay" ("Our Abay") in Ust-Kamenogorsk and Semey to publish on the website of library named after Abay the virtual exhibition from rare fund "Books, read by Abay". Final jubilee celebraitons will be held in the museum complex "Zhidebay-Borili".