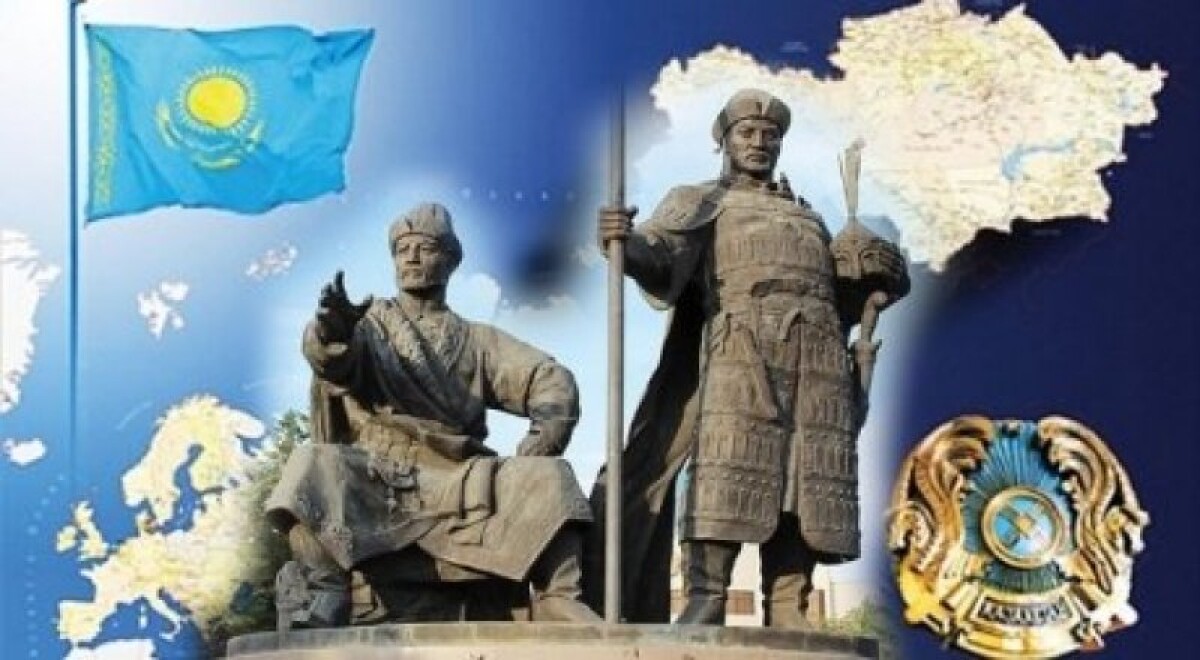 Competition for the best design of a monument to the 550th anniversary of the Kazakh Khanate has been launched.

The Ministry of Culture and Sports of the Republic of Kazakhstan in cooperation with the Akimat (city administration) of Zhambyl region have launched the Republican Competition for the best design of a monument to the 550th anniversary of the Kazakh Khanate. According to the organisers, the competition is aimed at identifying the most expressive sculptural and artistic solution for the monument which had to underscore the historic value of establishment of the Kazakh Khanate.

A monument, design of which will be recognized as the best, according to the results of the contest, will be placed in the city of Taraz in commemoration of the 550th anniversary of the Kazakh Khanate.

According to the organizers of the republican competition, the following criteria will be taken into account: high level of artistic performance, aesthetic expression, ideological meaning, and artistic integrity. Rules of the competition state that sculpture must be visible from distant places. In addition, monument should be a compositional dominant of the landscape where it will be constructed.

Entries can be submitted until February 10, 2015. Everybody, both individually and as part of a group, has a right to participate in the contest. More detailed information about the competition provided on the official website of the Ministry of Culture and Sports of the Republic of Kazakhstan.

We remind that on October 22, 2014 the President of the Republic of Kazakhstan Nursultan Nazarbayev announced that in 2015 the country will celebrate the 550th anniversary of the Kazakh statehood.

The offspring of Ghenghis Khan, two Kazakh sultans Zhanibek and Kerey, together with much of Moghulistan, left the state of nomadic Uzbeks ruled by Abulkhair Khan in the second half of the 15th century to establish a new state in the valley between the Chu and Talas rivers. This event marks the beginning of the Kazakh statehood. It is believed that during that time, the term "Kazakh" appeared for the first time; and later it acquired an ethnic sense. After the death of Abulhair Khan in late 1468, his other offspring began fighting for the Kerey and Zhanibek regions. As a result of this struggle, the western part of the Semirechye (Seven Rivers) Valley, which is currently in Central part of the Republic of Kazakhstan, fell under the control of two Kazakh sultans. This territory was called the Kazakh Khanate.