Home News Other Almaty will host the second Argynbaev’s readings 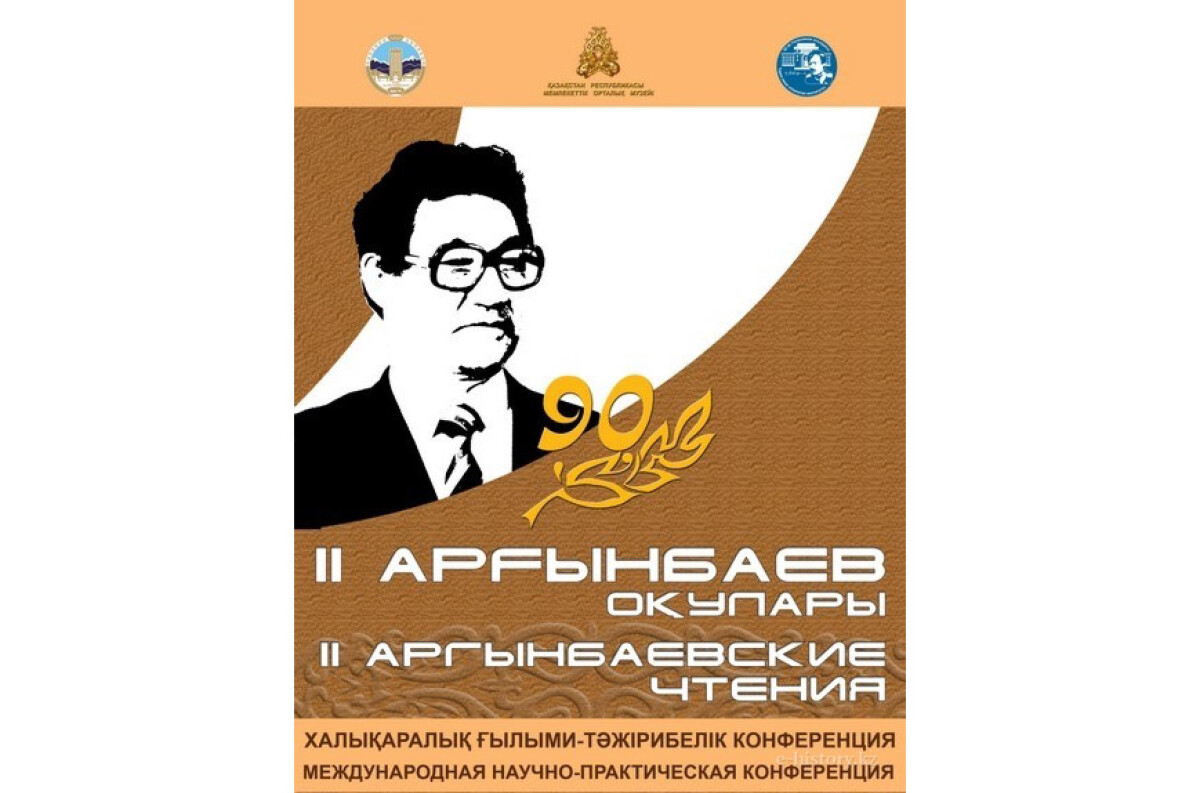 On December 25, 2014 the Central State Museum of Kazakhstan (Almaty) will host the international scientific-practical conference “The Second Argynbaev’s Readings”
The international conference is devoted to the 90th anniversary of the eminent Kazakh ethnographer, doctor of historical sciences, Professor Khalel Argynbaevich Argynbaev.

The ethnographic science in Kazakhstan during the post-war period is connected with the fruitful activity of a group of talented researchers-ethnographers at the Academy of Sciences of the Republic. Many of them subsequently became prominent scientists.

Nowadays this fundamental stage of the scientific development is considered to be "Kazakh ethnographic school of the second half of the 20th century". The main comprehensive achievement of this school was the research of the key problems of historical ethnography of Kazakhs. The outstanding group of scholars laid the basis for the modern national ethnology.

Khalel Argynbaev was one of those ethnographers who made much contribution into development of ethnographic science in Kazakhstan.

The main productive stage of Khalel Argynbaev’s scientific activity relates to the period from the 1960s to the 1980s. During that time the scientist became a head and participant of approximately 30 ethnographical expeditions. 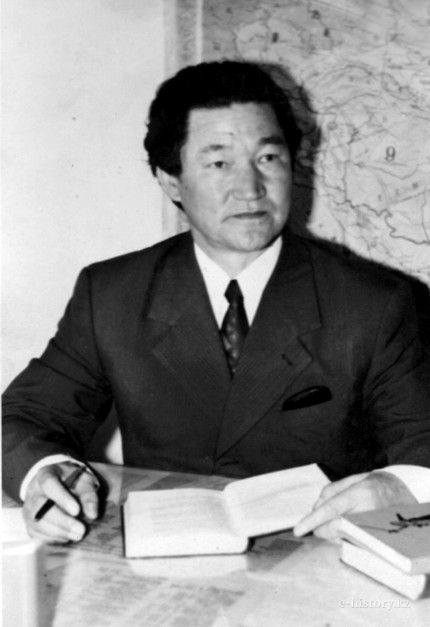 He collected a unique material on traditional Kazakh culture. It became a basis for several serious monographic works. The most famous scientific works of Khalel Argynbaev are: "Nomadic cattle-breeding of Kazakhs" (1961), "People’s practices to deal with livestock" (1969), "Kazakh matrimony and family" (1976), "Kazakh family", "Kazakh traditional culture of livelihood: essays on history and theory". In addition, Khalel Argynbaev wrote more than 250 scientific articles, was one of the authors of historical and ethnographical atlas of Kazakhstan and Central Asia, and participated in more than 10 international scientific conferences.

The upcoming conference will be focused on the history of ethnographical science in Kazakhstan and burning issues of its development, including aspects of consolidation of national ethnographers’ efforts. The conference programme will provide a discussion of current issues in the sphere of historical ethnography of Kazakhs, modern ethnography and ethnical sociology, methods of field studies, museum studies, ethnical archaeology, monuments studies, and so on.

The conference will include the following sessions: ethnos and society in ethno-social, ethno-political and ethno-cultural processes; material and spiritual culture; anthropology of family and marriage and family relations; museums.

The conference will be attended by ethnographers, ethno-archaeologists, culture and art experts, historians and other professionals in the sphere of humanitarian sciences.

The conference will be followed by opening ceremony of an exhibition dedicated to the memory of Khalel Argynbaev and presentation of five-volume scientific encyclopedia "Kazakh traditional system of ethnographical categories, terms and names". The encyclopedia is a unique and monumental ethno-cognitological research work and includes over 10 000 categories on Kazakh ethnography (project manager and science editor — Nursan Alimbay).

The conference is organized jointly with the Faculty of History, the Al-Farabi Kazakh National University and the Valikhanov Institute of History and Ethnology, Committee of Science, Ministry of Education and Science of the Republic of Kazakhstan.