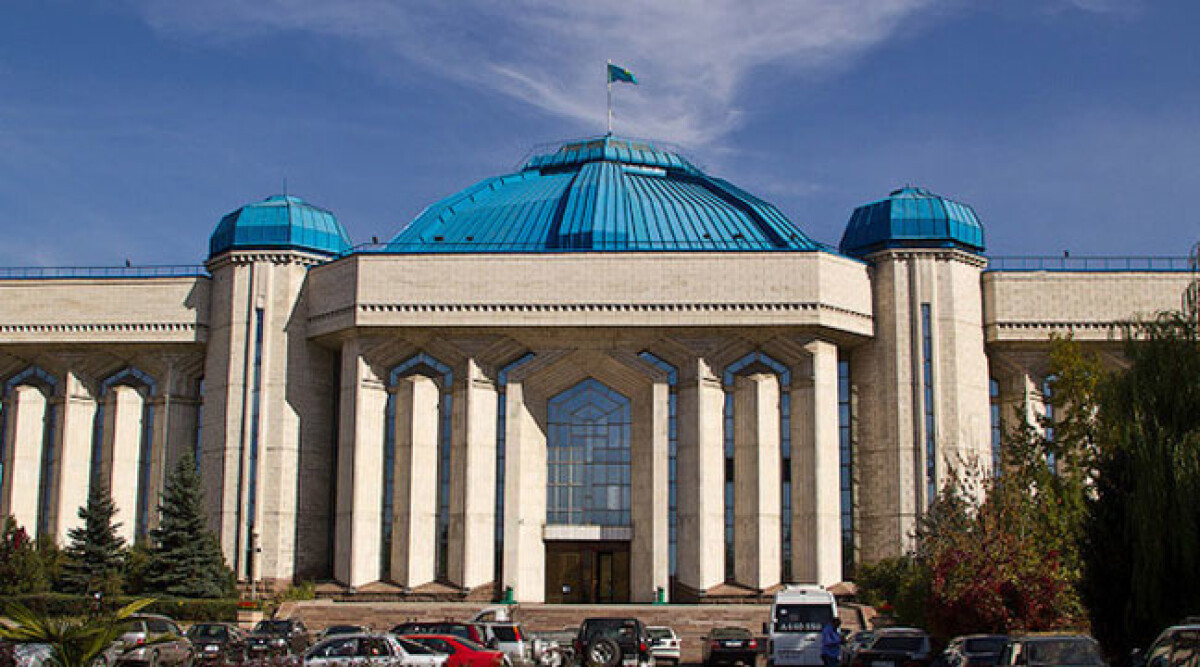 Opening ceremony of the exhibition to the Day of Independence will took place in the Central State Museum of Kazakhstan, Almaty, on December 12, 2014

December events of 1986 in the city of Almaty were the first expression of people’s discontent and disagreement with the official policy of the Communist Party. The situation preceded the events in Sumgait, Riga, Vilnius and other cities of the Soviet Union.

Uprising of December 17-18 was cruelly suppressed by the Army. 8 515 people of those 30 000 participants of December demonstrations were arrested by law-enforcement officers and units of operational use. 5 000 people were removed out the city boundary; 2 400 participants were detained by the police; 1 722 young men and women sustained various injuries. Youth’s struggle for self-determination of people and its constitutional rights was taken as nationalism.

December uprising stirred up people and intensified growth of Kazakh national consciousness. Movement for rebirth of Kazakh language, traditions and spiritual values of Kazakh nation was particularly strengthened. December events significantly increased ethno-political unification of Kazakh people. However, at the same time there was no breakup of traditional friendship of multi-ethnic and multi-religious Kazakhstan’s society. Representatives of all nationalities — Russian, Ukrainian, German, Uzbek, and to name but a few, living in Kazakhstan showed empathy towards national wish of Kazakh people. The events began the active process aimed at implementation of idea to gain independence.

December events of 1986 became historical beginning of formation of independent state, a breakpoint in national destiny. The deeper into history goes December 1986, the more significant events and consequences of those days become.

According to the press-service of the museum, the exhibition will contain photos, documents and personal belongings of participants of those events as well as books on this topic.