Kazakhstan’s Constitution – the basic value of the Independence 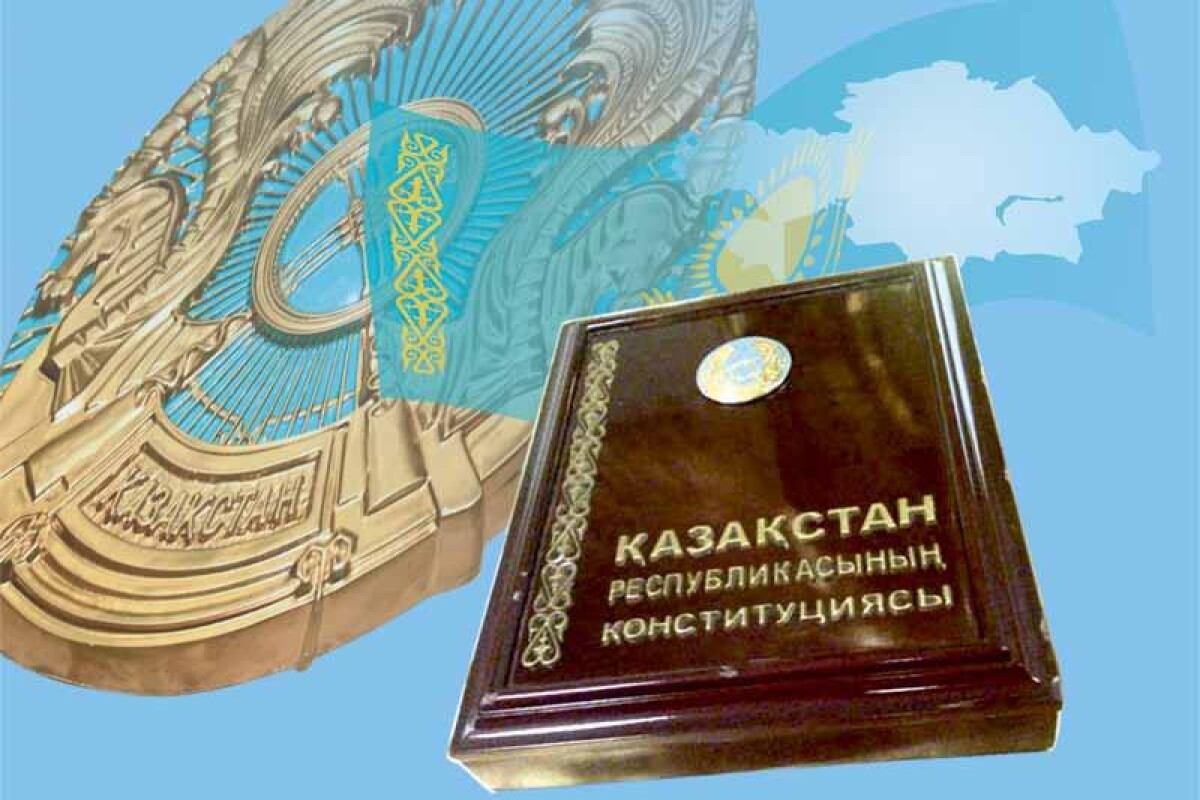 Working out and discussing of the first Kazakhstan’s Constitution was accompanied by political battles related to fundamental principles of social and political structure of the state.

Principle scientific researcher, the Institute of the State’s History, the Committee of Sciences, the Ministry of Education and Science of the Republic of Kazakhstan

At the time of independence the Constitution of the country was out of date version of the Basic Law of the Kazakh SSR of 1978. The dynamics of social formation did not lay down its frameworks. New independent state, aimed at becoming an actor of international relations, required changing former legal system to new postulates of the reality for successful moving forward.

Working out and discussing of the first Kazakhstan’s Constitution was accompanied by political battles related to fundamental principles of social and political structure of the state. The situation was complicated by extremely painful and impetuous transformation of the transitional country.

The Constitution consisted of 4 sections, 21 chapters and 131 articles and transitional regulations. It laid the foundation of the constitutional structure. It recognized the Republic of Kazakhstan as independent, secular and unitary state. Kazakhstan’s people was the only source of state power.

Analysis of the first version of the Constitution helped expert-consultative council, included Kazakhstan’s lawyers and two French politicians Jacques Attali and Roland Duma, to make substantial changes. As the result of this work the Constitution formed Presidential Republic of the de Gaulle’s type where the Head of State had the highest authority. In general, the draft was "finally’ edited 18 times. Upon completion, the draft was proposed for national discussion. During this process 1100 amendment were done; 55 out of 98 articles were altered.

On August 30, 1995 referendum on the following question was conducted: “Would you accept new constitution of the Republic of Kazakhstan which draft was published on August 1 in media?”

As a result of the vote in 1995 new Constitution was adopted.

The Constitution of the Republic of Kazakhstan of 1995 consisted of 9 sections, 98 articles. It was amended in 1998. As a result the role of the Parliament in political life of the country was reinforced.

The next amendments were made in 2007. They included the proclamation of Astana city as the Capital of Kazakhstan, reduction of President’s term of appointment and detection of legal status of the Assembly of Peoples of Kazakhstan and so on. These amendments marked the transition from presidential republic to more democratic and stable form of political setting of the state — party- parliamentary system.