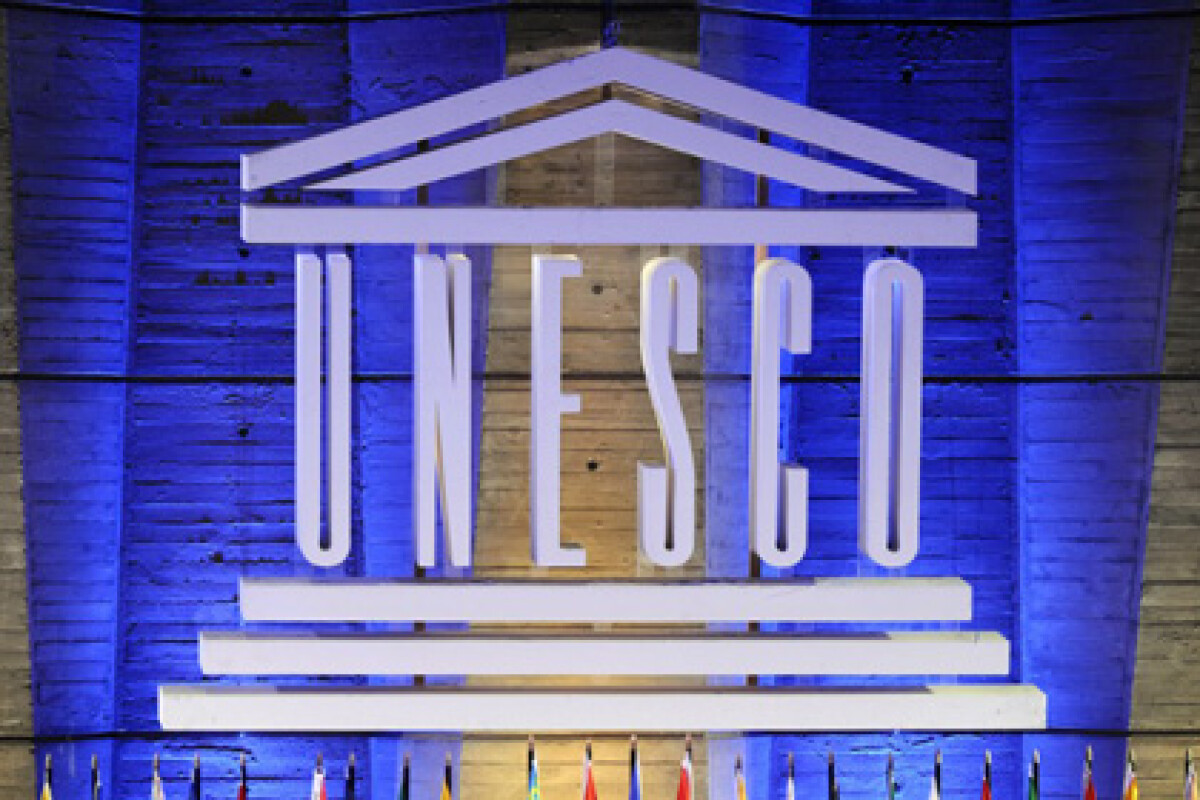 Today, in Astana together with UNESCO the opening of the First Inter-Regional Meeting of National Commissions for UNESCO was held.

This event for the first time brought together the National Commission of world’s regions of outside UNESCO’s headquarters. 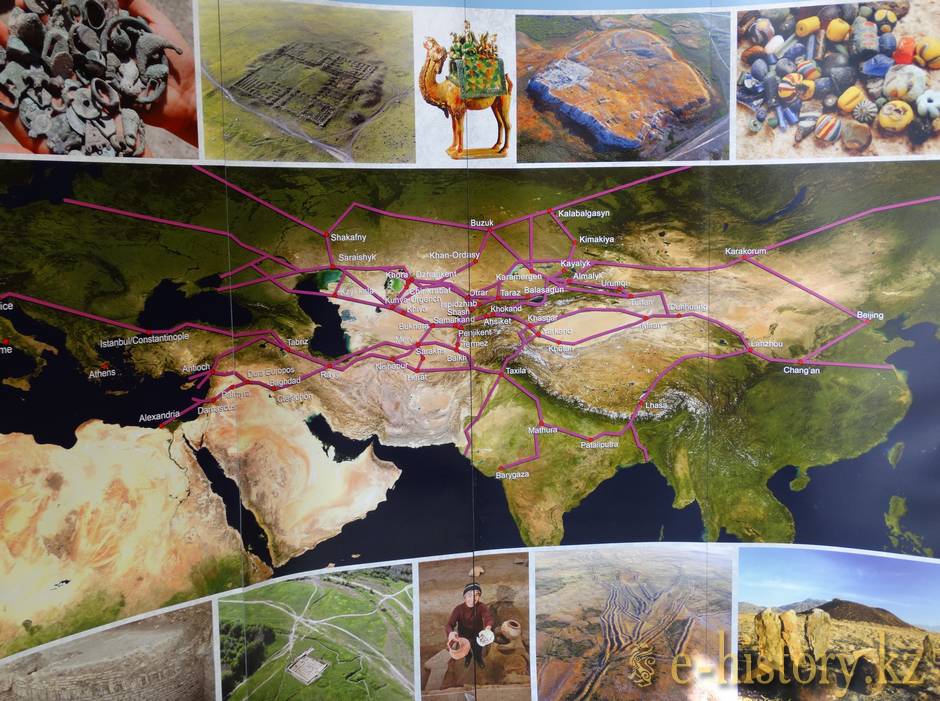 Map of the Great Silk Road

Also, by the decision of Director-General of UNESCO I. Bokova Astana mayor was awarded the Medal of Honor for the outstanding contribution to the strengthening of relations between UNESCO and Kazakhstan, as well as the preservation of the heritage of the Silk Road.

«Great Silk Road has not only historical significance, but also of great economic importance for Kazakhstan, which involved in such a program as road Western Europe — Western China. The Great Silk Road was included in the UNESCO World Heritage List, and this is the beginning of great historical path.

We will witness how the whole layer of the Great Silk Road will be integrated into the world community. At this time cities of Almaty and Zhambyl region from entire Great Silk Road were included in the UNESCO World Heritage List. Certainly, a huge segment of the East Kazakhstan region and a huge part of Western Kazakhstan are also objects of the Great Silk Road.
And we must embrace this entire splendor», said Minister at the plenary session of the National Commission of Culture Chairman of the Republic of Kazakhstan for UNESCO and ISESCO Arystanbek Muhamedimuly.