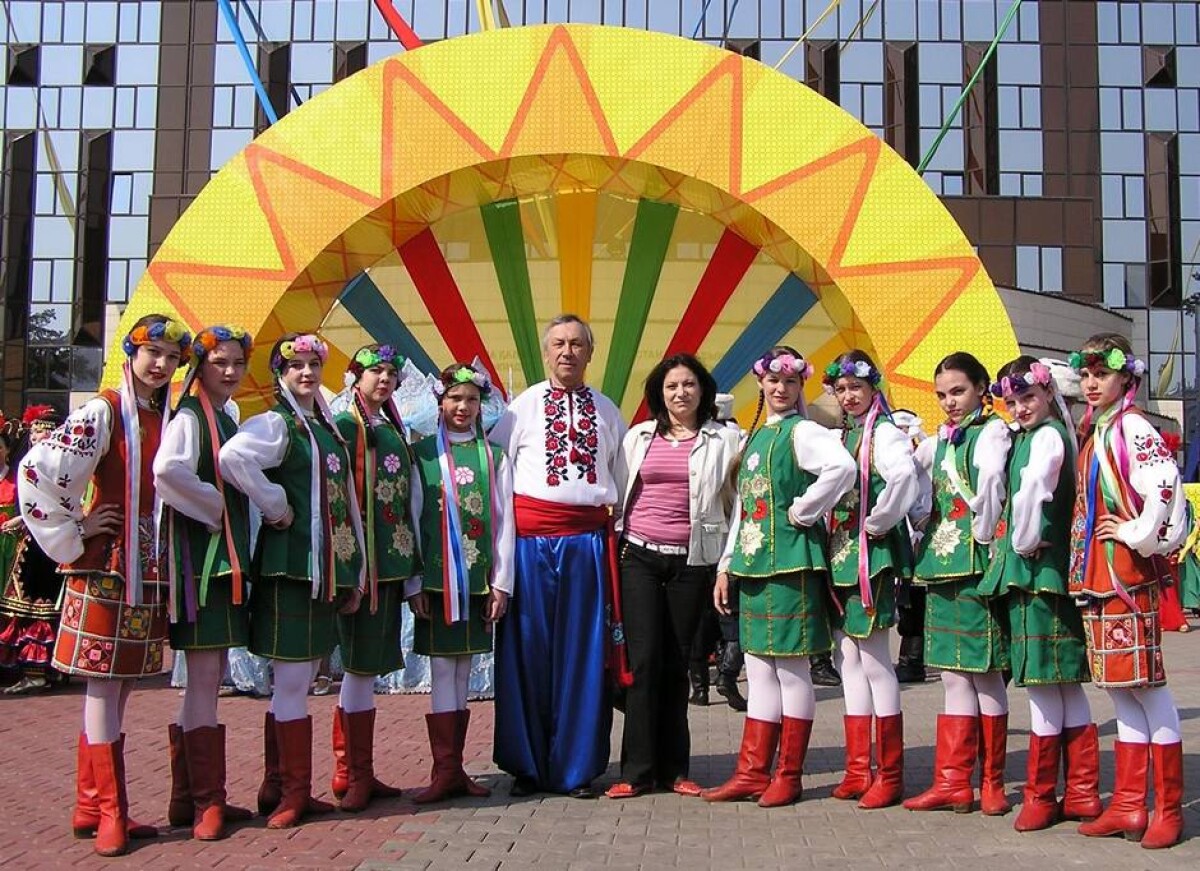 Ukrainian Cultural Center (UCC) “Vatra” in Astana, which was created two decades ago in the independent Kazakhstan, is the first public community of Ukrainian people.

“Vatra” UCC is on the leading position among the three dozen of ethnic and cultural centers.

The activities of Ukrainian community as the part of Slavic movement “Lad” began in the future capital in 1992. However, the formal establishment of Ukrainian public association is considered on December 29, 1993. On that day at the general constituent assembly of Ukrainians of Akmola it was decided to creae the “Ukrainian Union “Vatra”, it was its original name.

The talented surgeon, scientist, deputy of regional maslikhat (representative body of local government) Zinovii Griculyak (1936-1997), was at the beginning of it creation. The idea to created such poetic and symbolic, in all aspects, name “Vatra” belonged to him. From Ukrainian language it is translated as “home” and “fire” (in Kazakh it means “family”), where all friends, relatives and associates gather to warm up and have conversation. 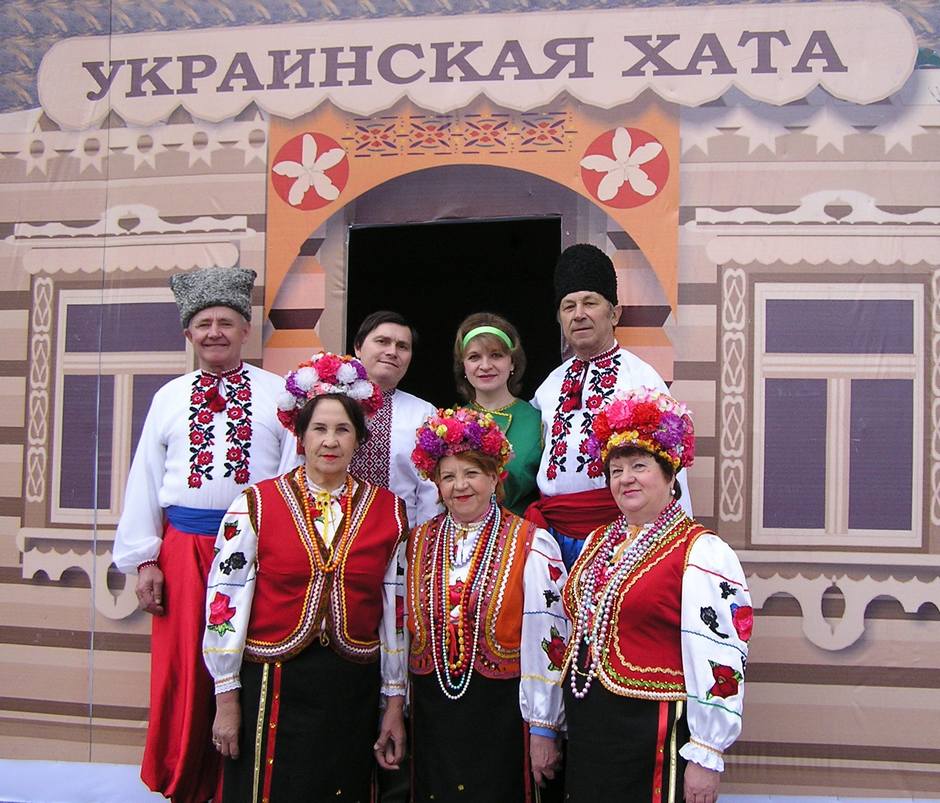 Taras Chernega is the director of “Vatra” UCC. He is the chairman of it since 1997, the Ph.D. in philological science, the chief editor of Republican Newspaper “Українськіновини”, the deputy chairman of the “Ukrainian of Kazakhstan” Association, the member of Assembly of People of Kazakhstan since 1999.

The cultural and educational activities have always been the main directions of activities of “Vatra”. Today, under the auspices of the Ukrainian Cultural Centre “Vatra” there are four directions.

From the 1992, at the center successfully works Ukrainian Sunday School (USS) – one of the oldest republican education institutions in the country among the other Sunday Schools.

Every Sunday the students from different schools of the city attend this school in order to learn Ukrainian language, culture and history of Ukraine. 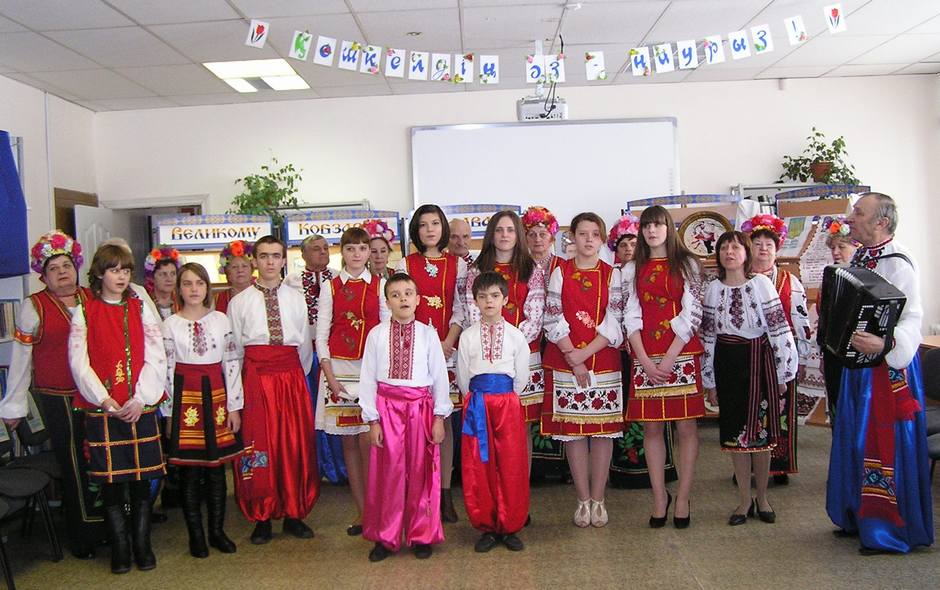 Along with educational activities it conducts an active cultural works. UCC “Vatra” celebrates anniversaries dedicated to national holidays and traditions of Ukrainian people. The major role in such important events belongs to Ukrainian vocal ensemble “Red Kalina, which is for many years, was its hallmark”. In May 2010, they widely celebrated it’s the 15th anniversary.

The ensemble “Red Kalina” has a rich repertoire, with more than 100 songs of Ukrainian, Russian and Kazakh that has great success among the audience.

The dance ensemble “Vatryanochka” is also became the one of the bright team of the UCC “Vatra”. It is led by the talented choreographer V. Amirov. The ensemble was founded in 2008 and already well known in the city and abroad. 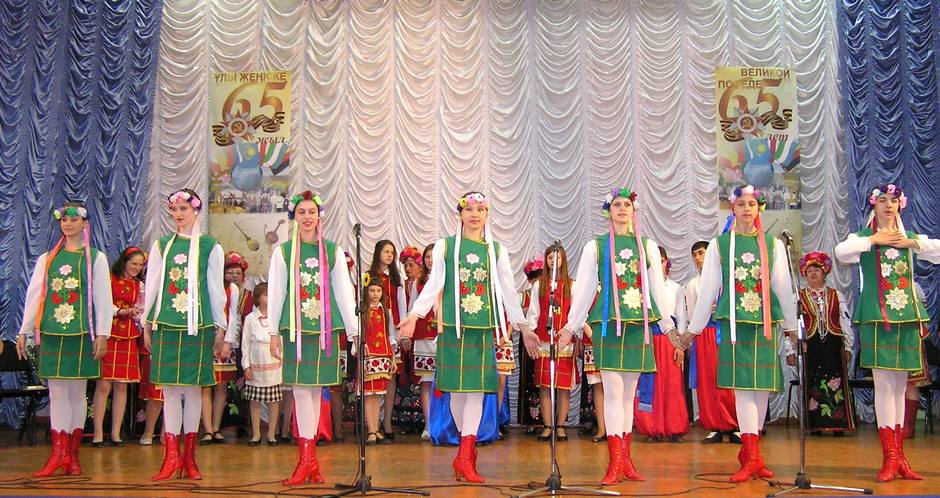 UCC “Vatra” always expands its educational and cultural activities. Since May 2006, the craft club “Kudesnica” led by L. Semenkova became the part of it. 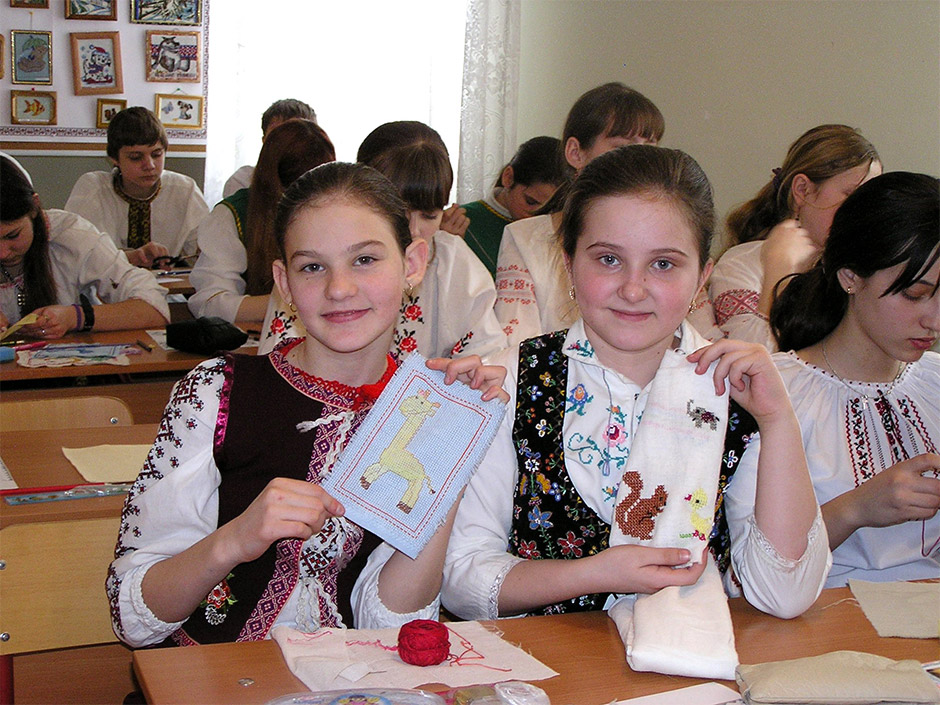 The exhibition organized by Ukrainian center at the Museum of Modern Art in Astana in August 2010, became one of the significant event of the past year.  It was dedicated to the two important dates – Ukrainian Independence Day and Constitution Day of Kazakhstan.

In September 2011, the exhibition of more than 60 embroidered pictures was presented at the Presidential Center of Culture.The exhibition was dedicated to the 20th anniversary of Kazakhstan’s independence.

The Republican Newspaper “Украинские новины” (“Ukrainian News”) (founded in 1994 in Almaty, since 2000 published in Astana)

More than 14 years “Vatra” is the publisher of the Republican Newspaper “Украинские новины” (“Ukrainian News”).

The newspaper was established by the Cabinet of Ministers of Republic of Kazakhstan in 1994. The first issue of the newspaper was released in July 14 of the same year. The President of Kazakhstan congratulated with the birth of it. He said: “I am glad to congratulate you, dear friends, and all Ukrainian community of multicultural Kazakhstan with publication of first issue of the Newspaper “Українські новини” (“Ukrainian news”).  It is noticeable, that at the time of critical interethnic conflicts between different parts of the world, in our country appeared a new publication. It supposed to strengthen a good neighborhood, peace and harmony among people”. 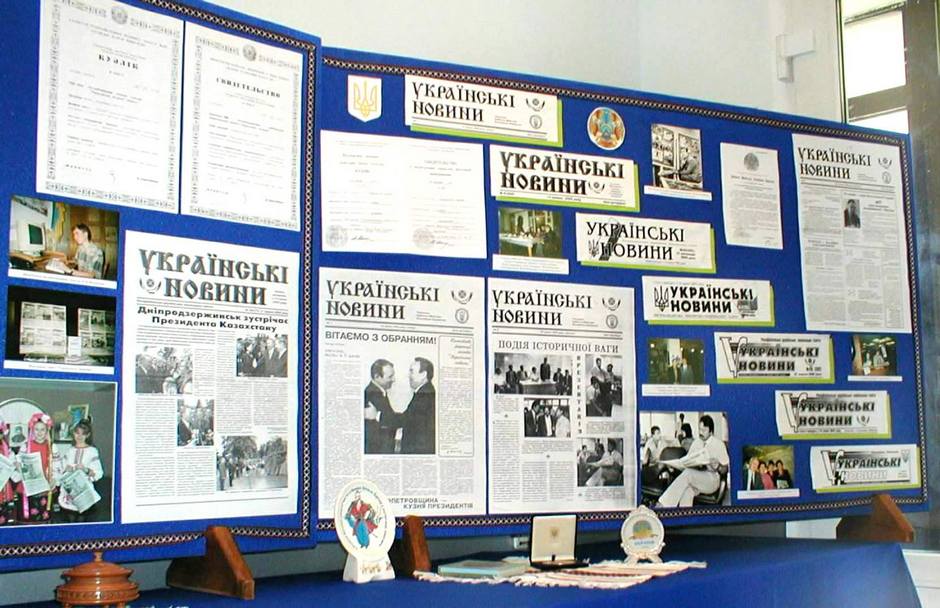 However, in order to release the newspaper, the chief editor, who at that time were famous linguist and one of the authors of the Law “On languages” Alexander Garkavec, had to put lots of efforts to find specialists of newspaper business and create appropriate conditions to work in creative team. From that moment many readers regularly received the newspaper while being only one publication in Ukrainian language issued weekly in all Asian space.

To conclude the conversation, it should be noticed that over two decades of their work many people visited the events organized by “Vatra”, which has many big, small and kind deeds. All people were warmly welcomed by “Vatra”. 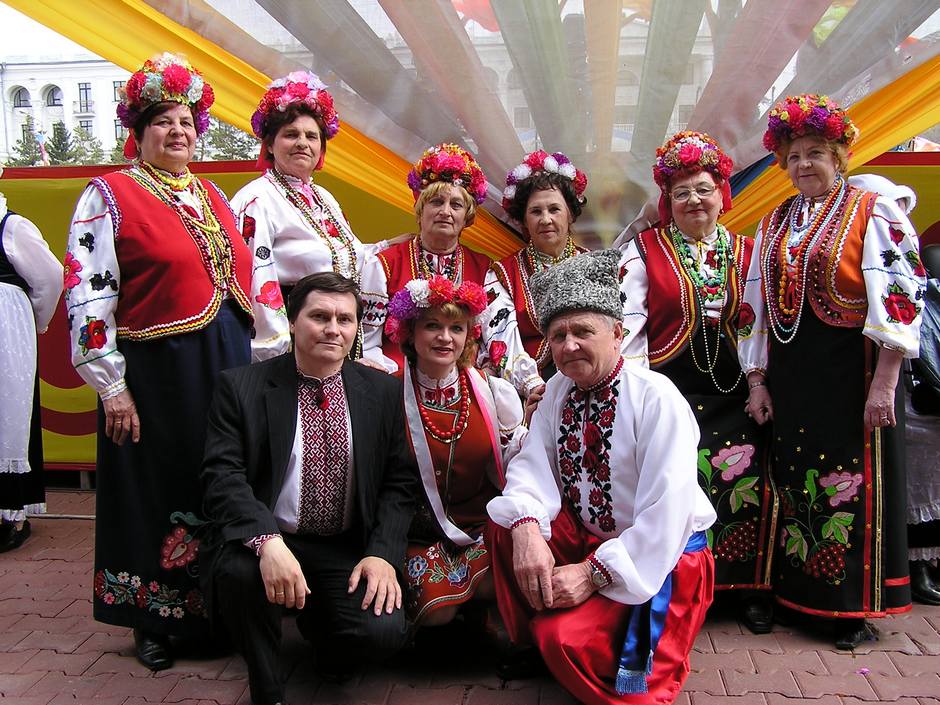