Home News Other "Why are we related?" or meeting with the Ambassador of Hungary 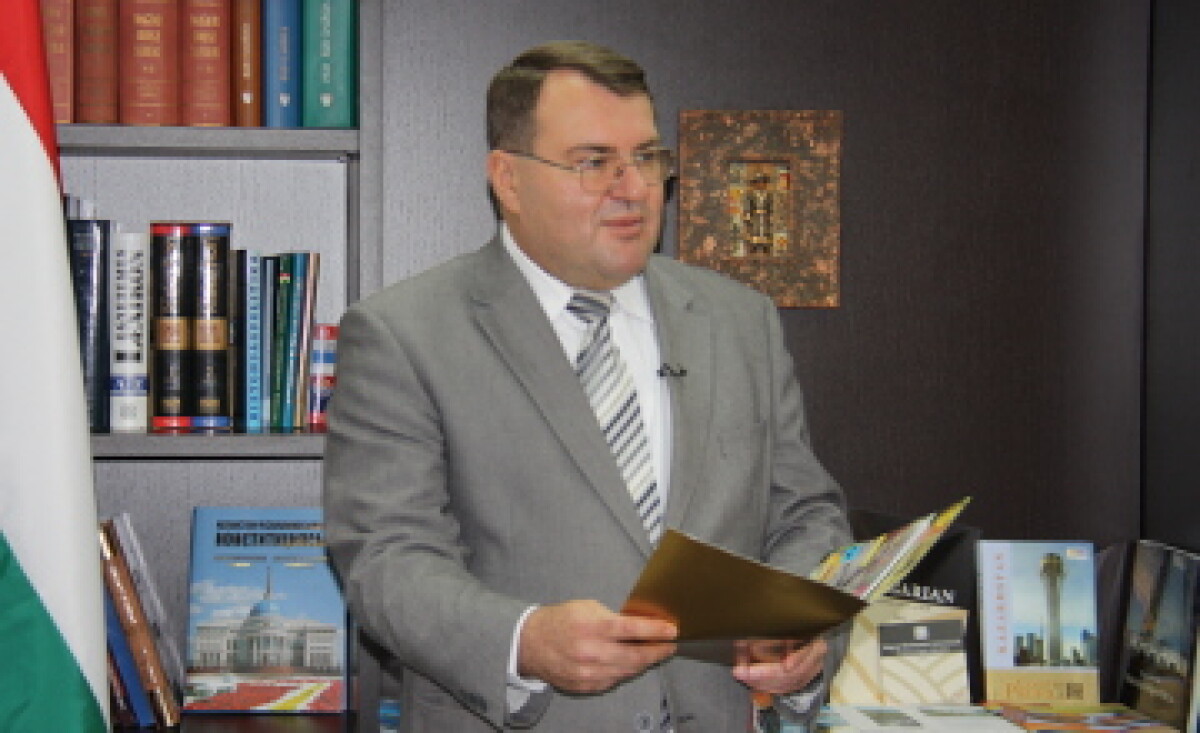