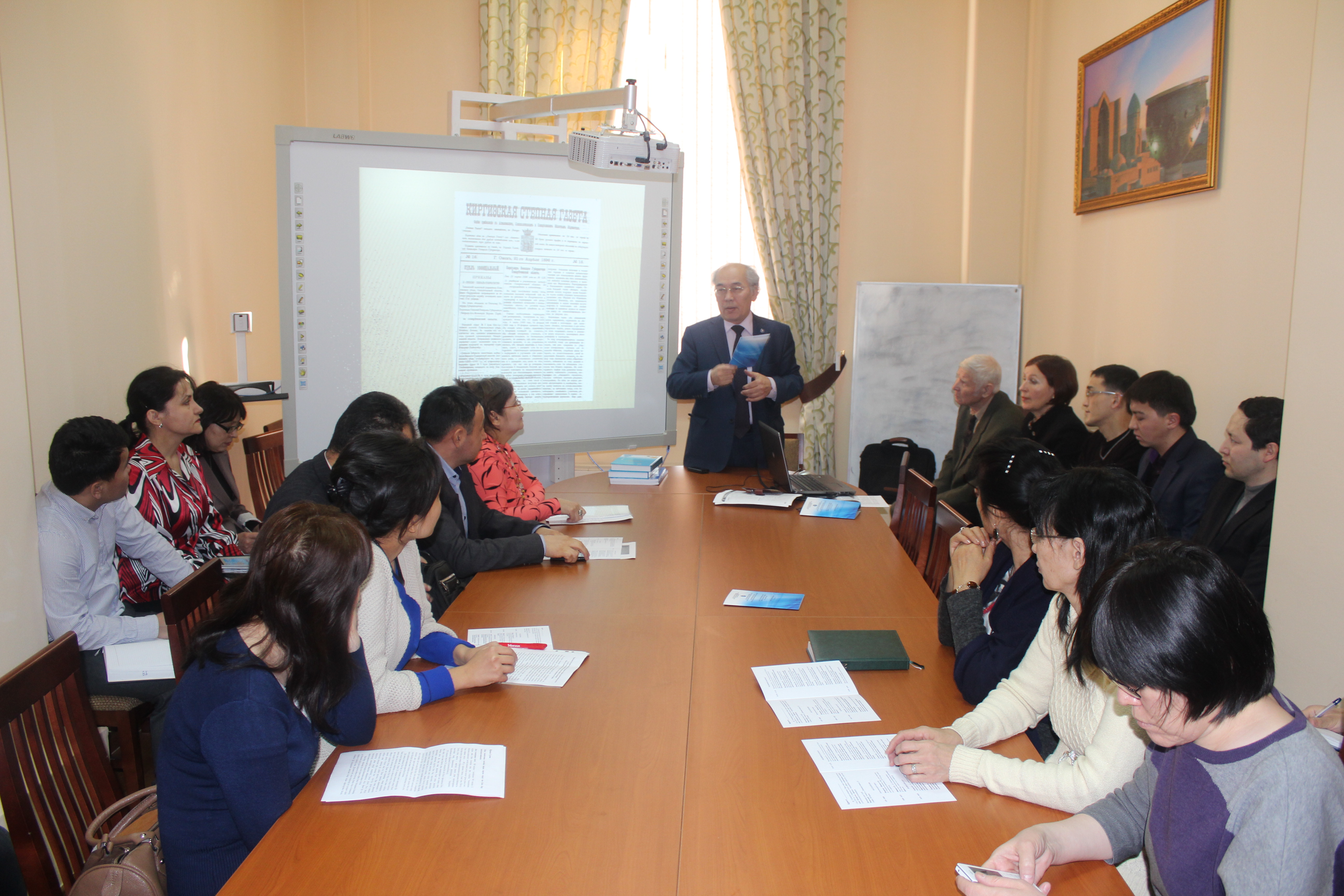 Materials on theme
A Roundtable meeting on "Nevada-Semipalatinsk: history and lessons"
For the anniversary of Abylkhan Kasteev
Kazakhstan army: What was achieved untill the anniversary?
The Leader of the Nation: the Phenomenon of Nursultan Nazarbayev