Home News Other About 2153 historical and cultural monuments were put under the state protection in Western Kazakhstan.

About 2153 historical and cultural monuments were put under the state protection in Western Kazakhstan. 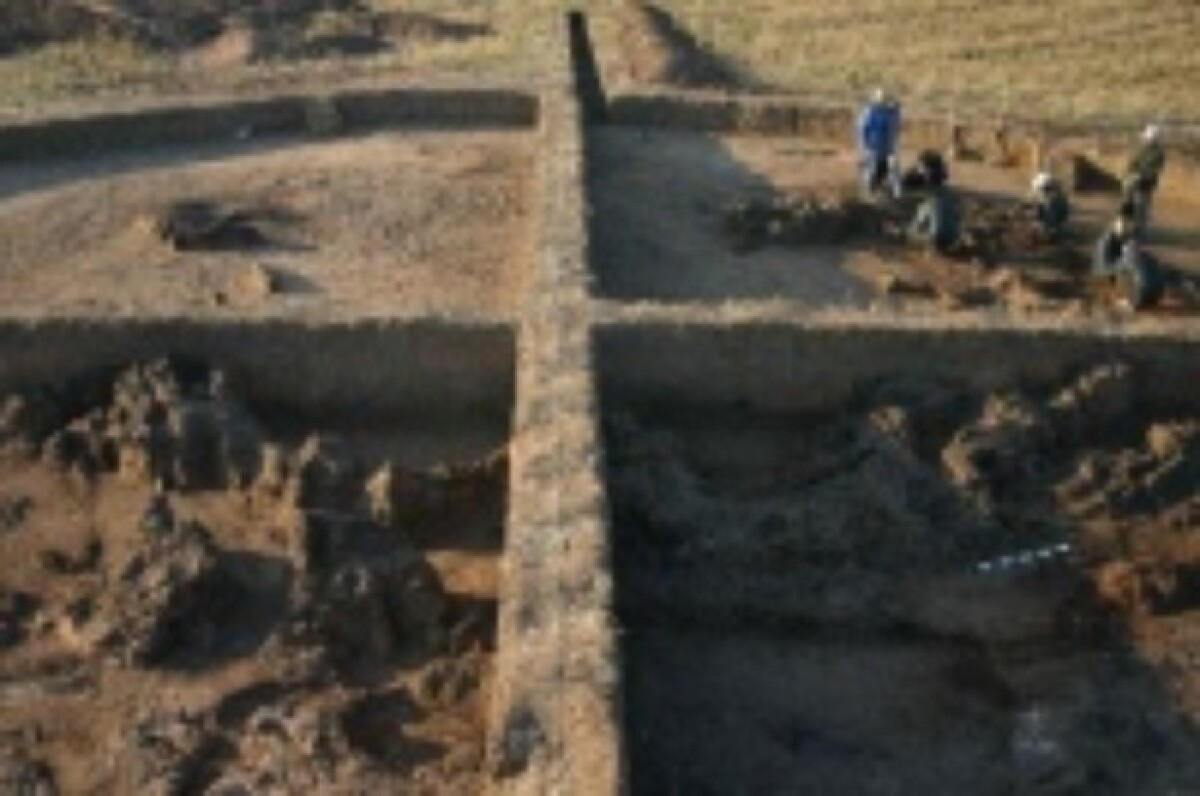 Nowadays there are 64 objects that are owned by the entrepreneurs, 25 objects are located in the residential buildings and 20 of them in Uralsk.

According to the information of the Regional Inspectorate for Protection of Historical and Cultural Heritage, there are 14 Republican objects, 2139 local objects, of which 1966 are the archaeological objects, 173 historical, cultural and architectural monuments. Nowadays there are 64 objects that are owned by the entrepreneurs, 25 objects are located in the residential buildings and 20 of them in Uralsk, reports inform.kz

The objects owned by the commercial structures are usually well preserved; on the other hand it is hard to say the same about the residential buildings. The restoration requires the financial resources, but residents of the buildings, in which the monuments of history and culture are situated, said that "the Government should decide on this question”, and they do not want to participate in co-financing of the repairs, as it is required by the current legislation. Along with this, it is necessary to return the control and supervision functions to the state inspection on protection of monuments of history and culture. This must be done in accordance with the current legislation. In 1999, many government agencies, including the inspection, lost their control and supervision functions. Many years of experience has shown that it gave the opposite effect.

There are problems that yet to be solved in the restoration of historical and cultural monuments. For example, until 2004 the appropriate licenses were required for construction companies engaged in the repair of monuments of history and culture, and today such permits are not required. There are about 10 such organizations in the region; any construction crews are able to do the simple construction works. The offer to return the previous requirements was sent to the Ministry of Culture and Information of the Republic of Kazakhstan.