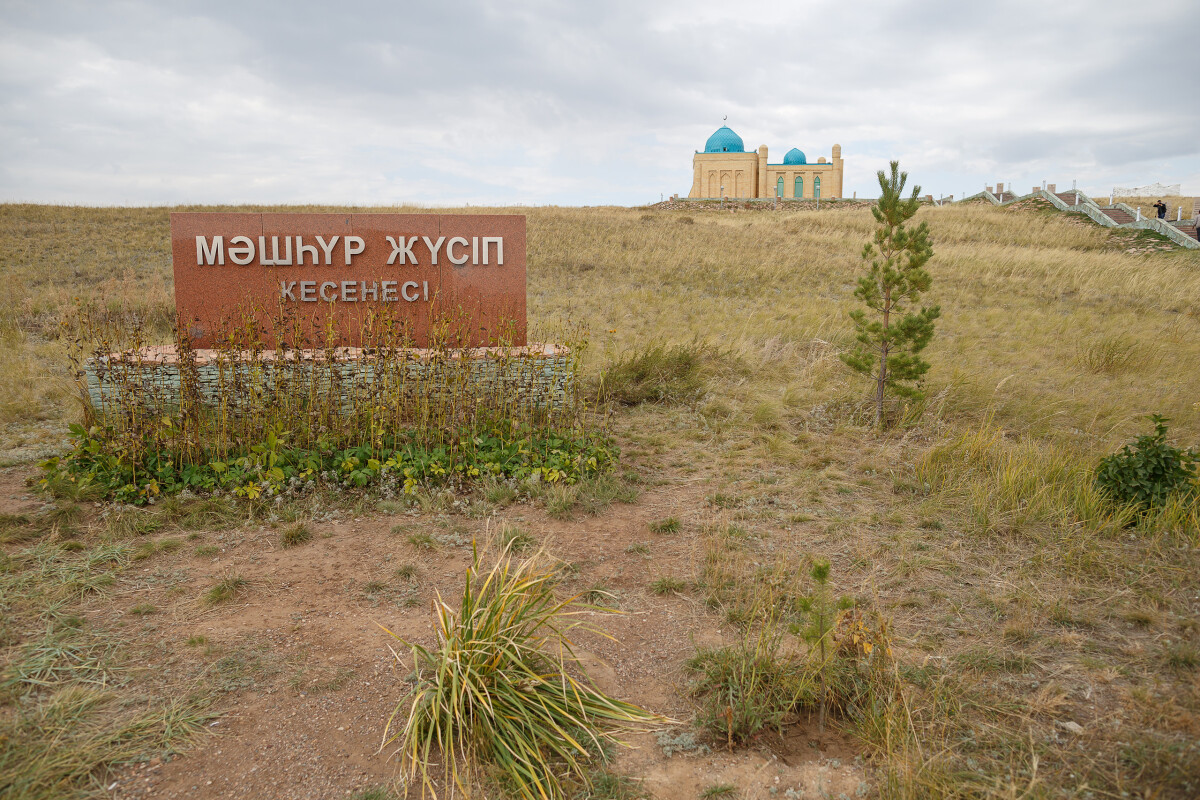 Mashkhur Zhusup Kopeev (1858-1931) - poet, ethnographer, educator, one of the brightest representatives of the Kazakh people, was born in Bayanaul region. Next year will be his 160th anniversary

Today, in the context of the program "Sacred Kazakhstan", the name of this person is worthy to take its place in the Sacral Map of Kazakhstan. His life is shrouded in legends. He was a theologian, a religious philosopher, a seer. Possessing a unique gift, Mashkhur Zhusup knew the date of his death. One year before his death, he gathered his family and friends, gave them instructions, where to build a mazar, what kind of planning it should be, how the rooms should be arranged, etc. most importantly, his body should not be buried, and in 20 years it will remain imperishable. When the Soviet authorities in the 50's demolished the old mazar, surprisingly, the body of the seer was preserved imperishable. 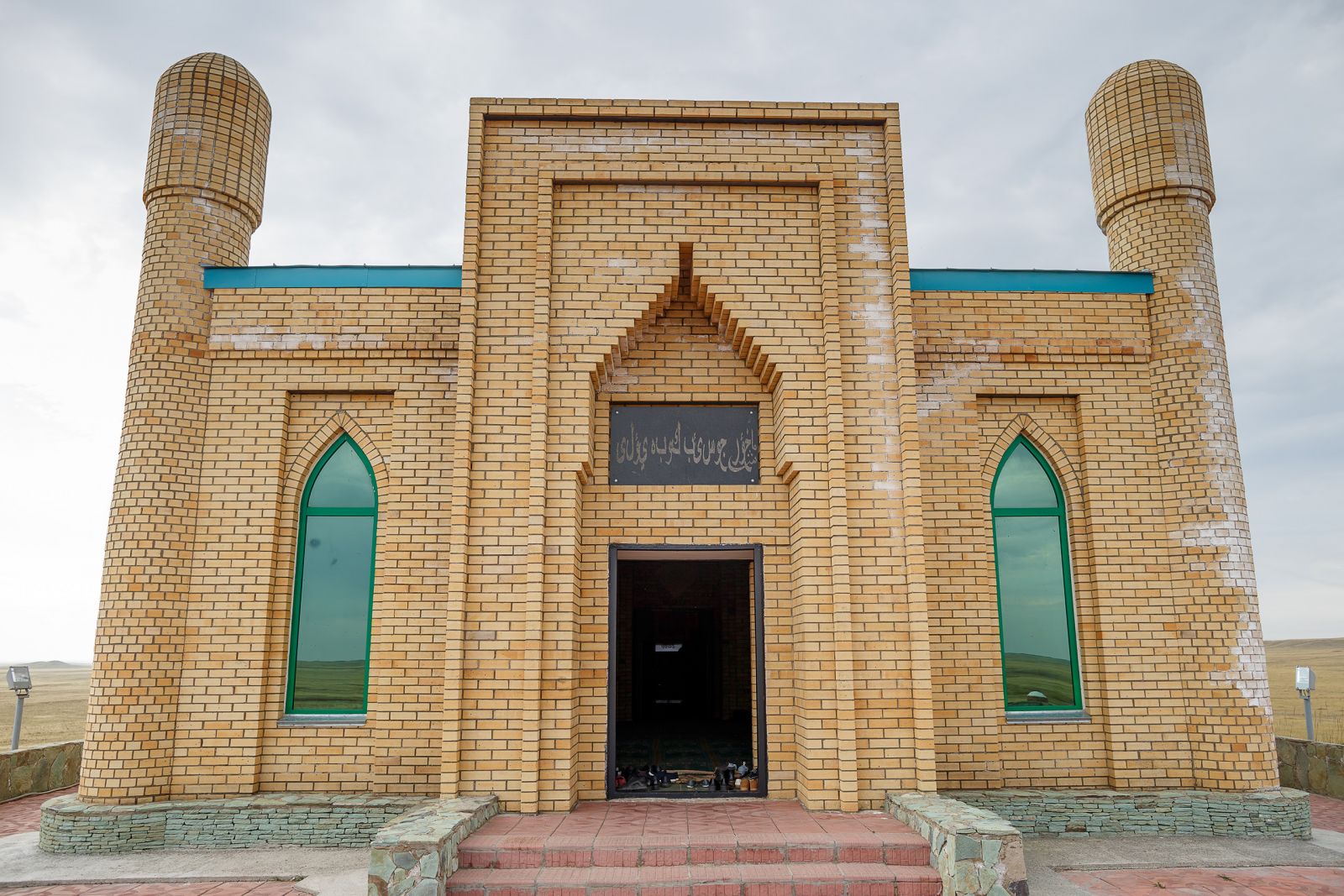 To the 150th anniversary of Kopeev in November, 2006 a complex was opened. During the construction of a domed building, builders encountered difficulties. Despite the fact that the building was built, during the rains the dome always passed water, and this created a lot of trouble for his relatives, it was necessary to clean, eliminate the consequences of the flood, whitewash walls and ceilings every year. A few years ago this building changed a little. The repair was done and the mausoleum was dressed in blue domes and all previous problems were thus eliminated. 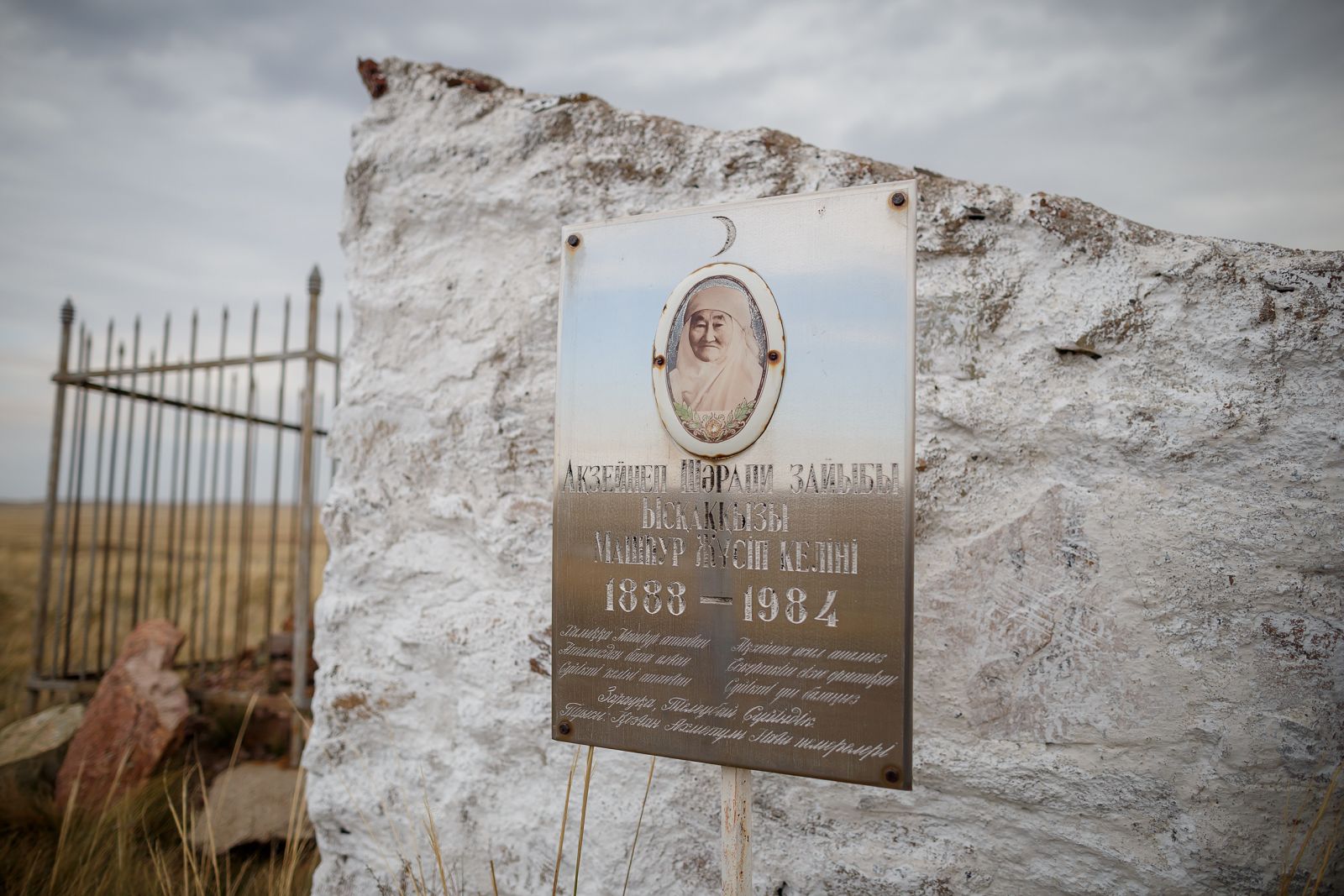 Near the mausoleum there are graves. There are resting peers, compatriots of M.Zh. Kopeev, people who accompanied him in life and work. Here rests Muhammad-Sharapiden, the youngest son Muhammad-Fazyl, the oldest daughter-in-law Akzeynep, the younger daughter-in-law Nurilya-apay, as well as grandchildren and great-grandchildren that died later. After the opening of the mausoleum, there was a fear that people, the strengths of this world, would want to bury their relatives here. Fortunately, this did not happen, the land and the mausoleum were preserved in their original form. 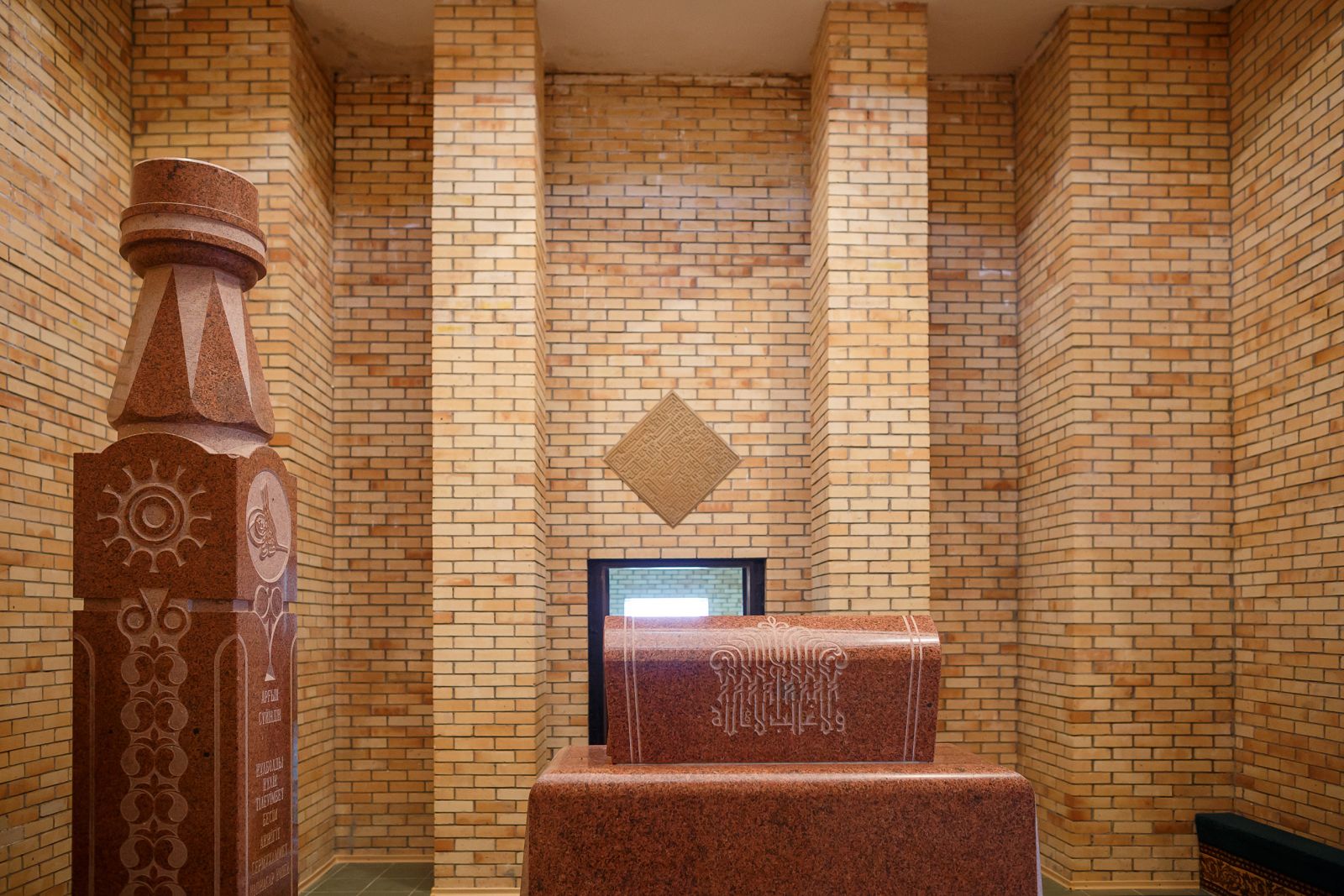 Before visiting the mausoleum, pilgrims must perform a ritual of ablution; this is a mandatory requirement before going to the mausoleum. In ancient times, when people went to holy places, they necessarily performed ablution before the long journey.

The mausoleum is on top, the staircase leads to it. It consists of six spans and exactly 73 stair-steps which symbolize the years of life of Mashkhur Zhusup Kopeev. 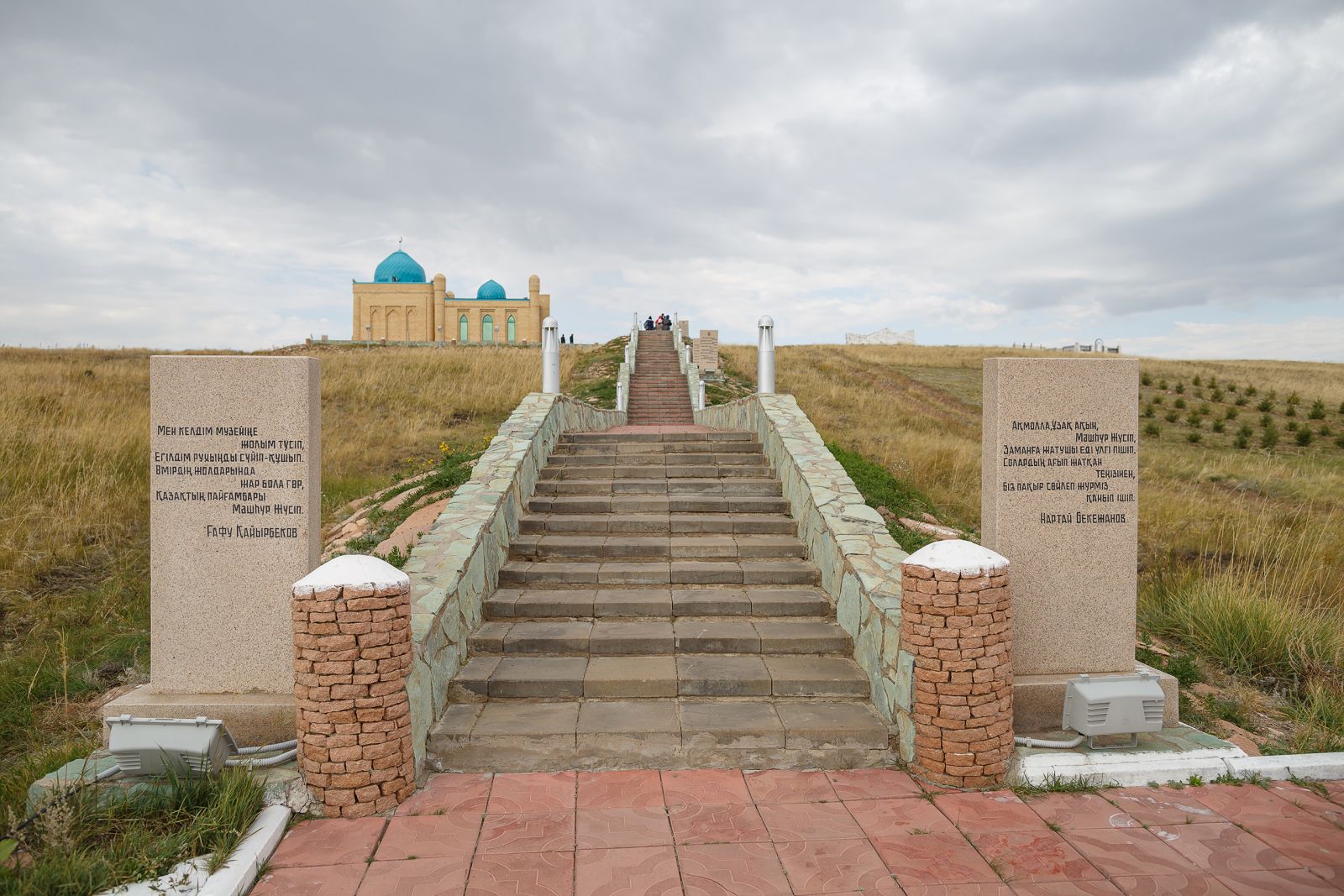 Relatives, descendants of the theologian, in particular, Kazhyman-aga - native grandson of Mashkhur Zhusup Kopeev, son of Muhammad-Fazyl, look after the whole complex. He reads a prayer for all pilgrims.

Near the mausoleum there is a museum of Mashkhur Zhusup Kopeev, which presents unique items that the philosopher himself used.

For example, a large beautiful carpet, in which he was wrapped during burial or his pants, the size of which proves that Mashkhur Zhusup was a solid-bodied man. 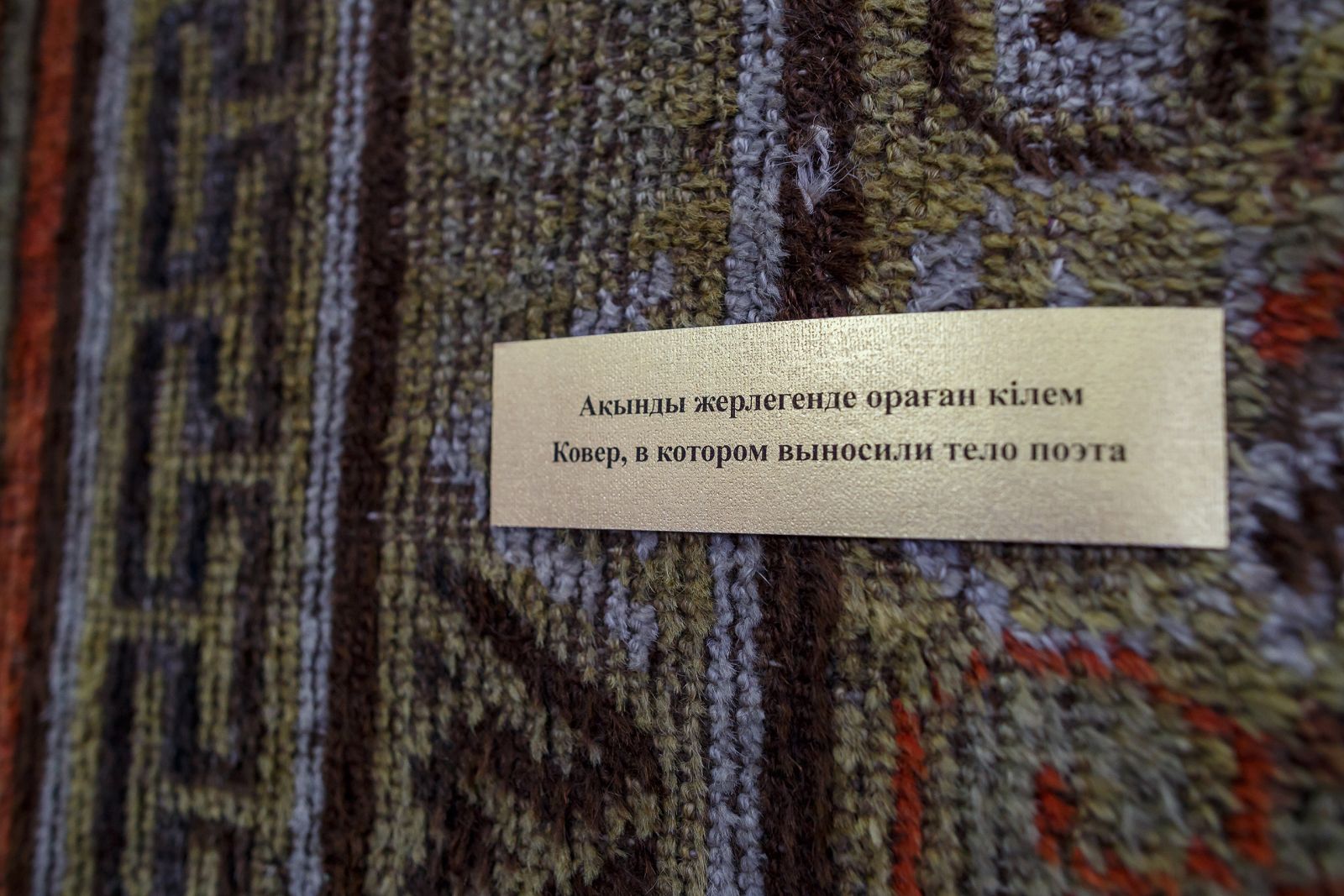 There is a storage chest, which Mashkhur Zhusup always took with him for the journey, a belt, things, bullets for hunting and other small details. 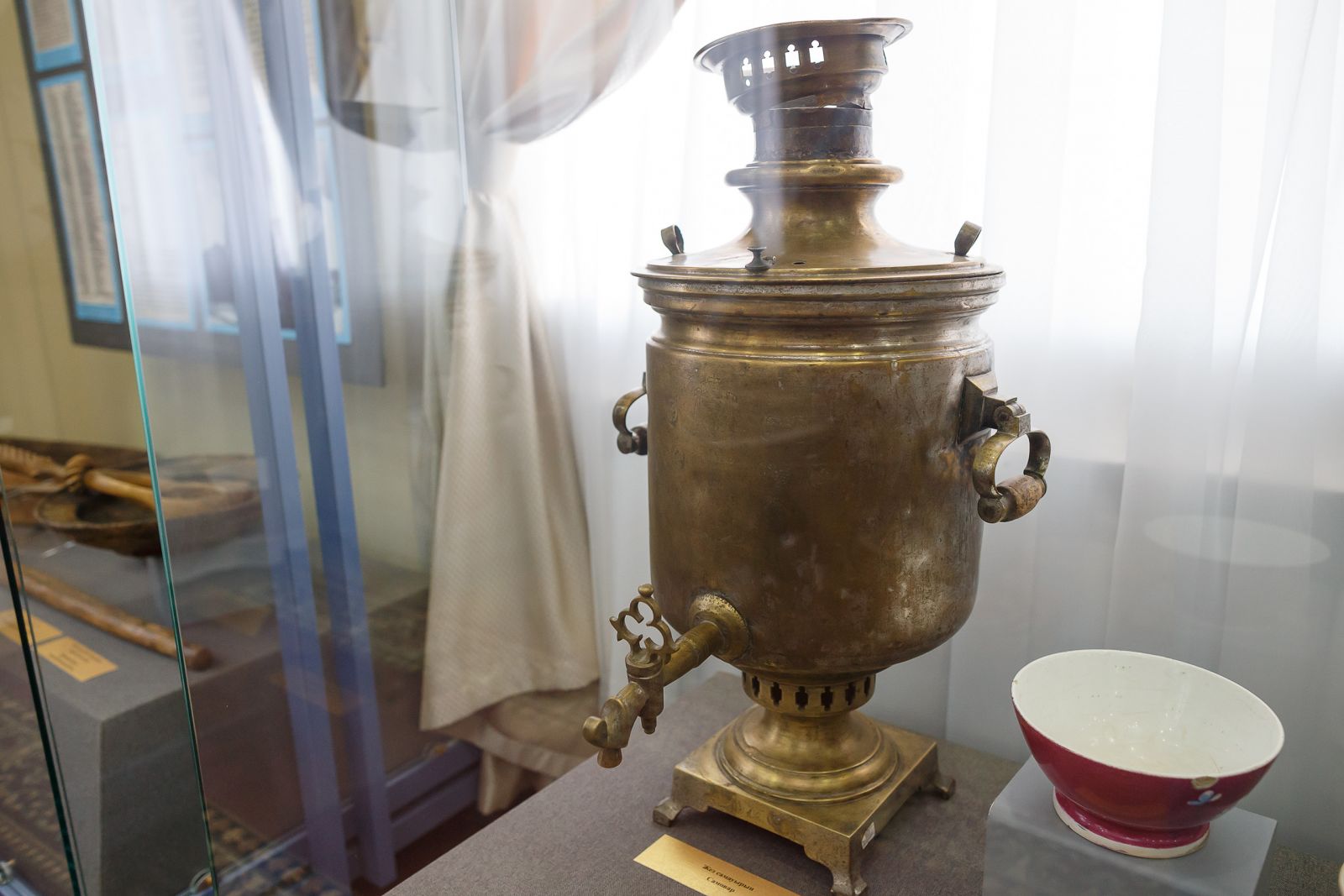 A unique samovar was purchased at the fair. His watch, books, a teapot, cups, and much more have also survived. 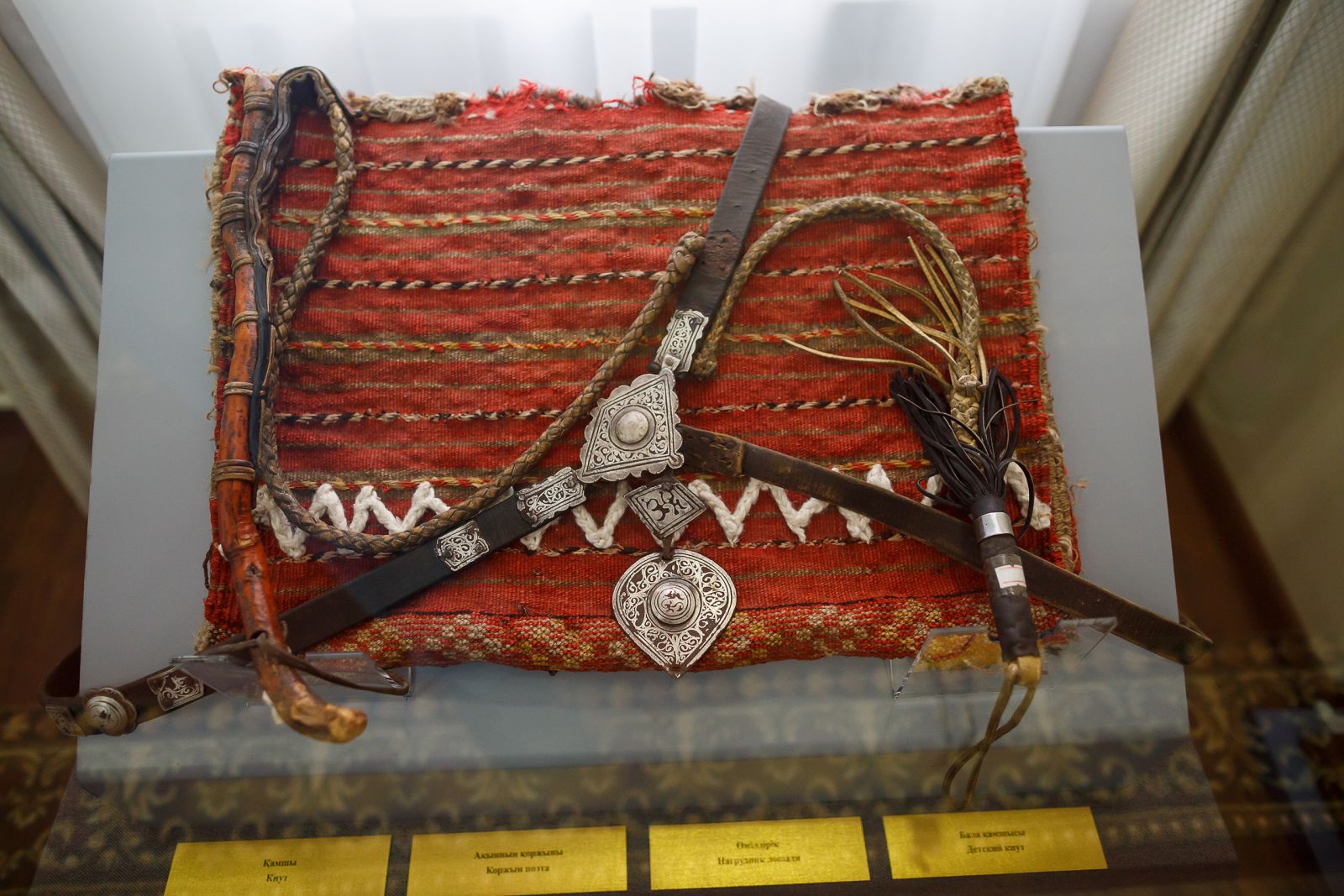 Despite the activities of this complex and a lot of visitors, there is a problem that requires a solution. The museum is located on the first floor of the hotel and the premises are not suitable for keeping museum exhibits. Upstairs hotel guests live, there is a dining room. In such circumstances it is impossible to keep the exhibits of the museum. 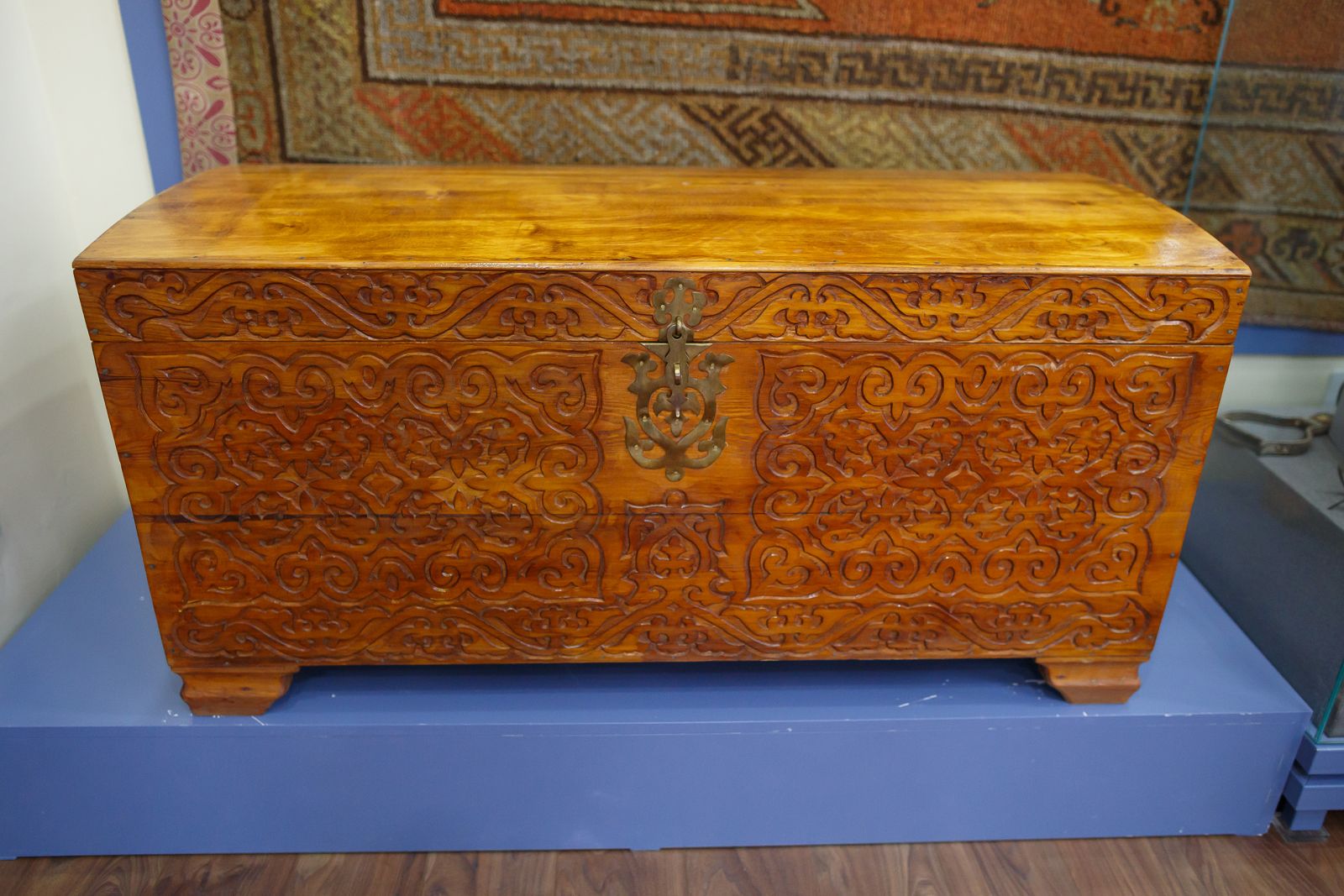 As part of the "Sacred Kazakhstan" program, custodians hope that local authorities will help in solving this problem in the near future.