SUPPOSED SITE OF A BURIAL 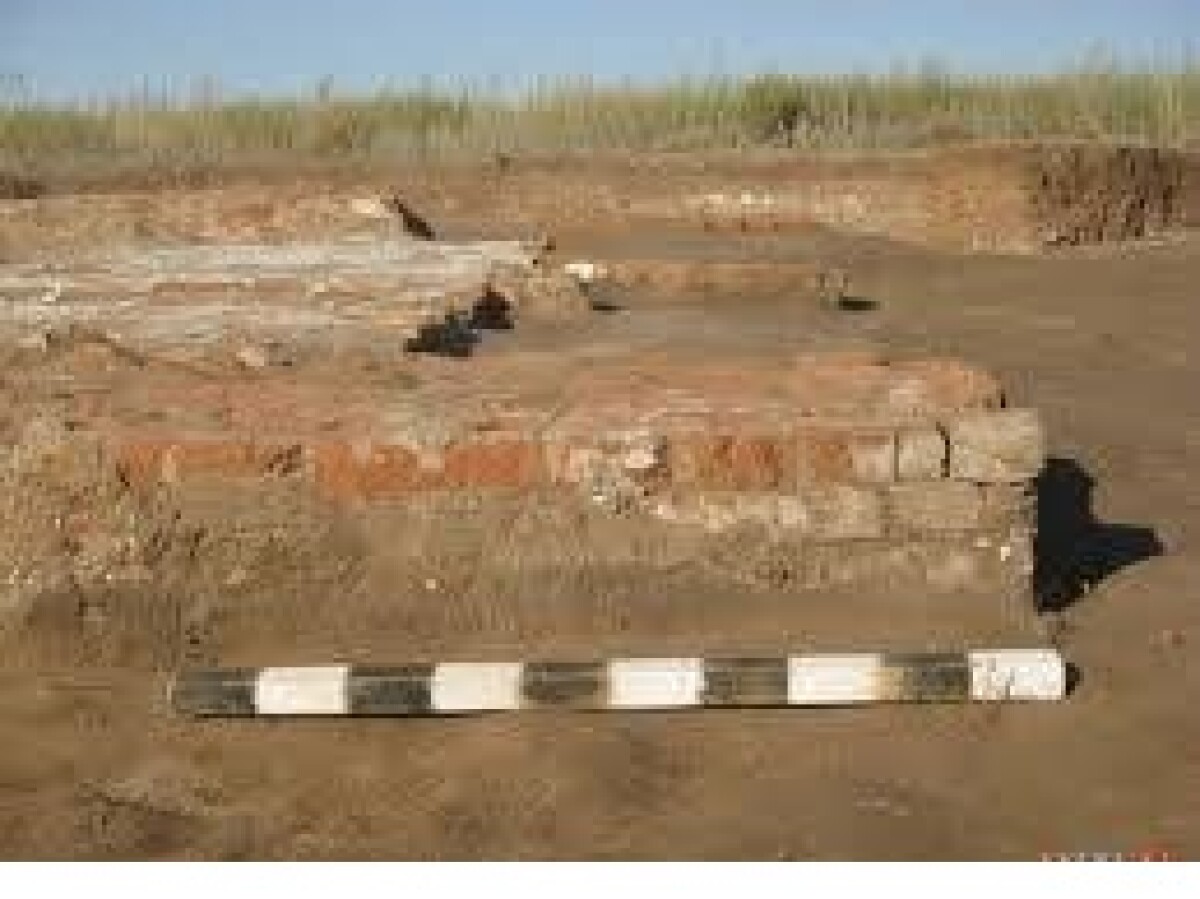 Head of State Nursultan Nazarbayev in his article "Looking into the Future: Modernization of Public Consciousness" focuses on the development of the Sacral Geography of Kazakhstan, since the objects of the historical and cultural heritage should be regarded as the most important link in the tourism infrastructure. They must enter the system of Kazakhstani and international routes and become points of growth of the developing tourism sector. 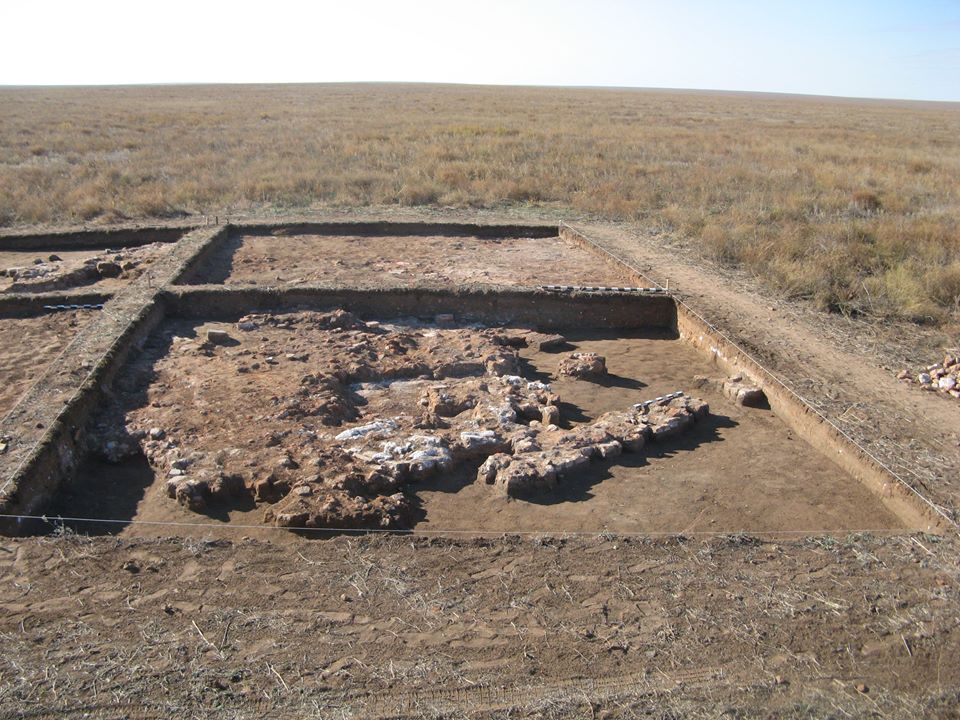 To date, one of the blocks of this direction can become cult architecture, vividly represented in the Korgalzhyn district of the Akmola region. This is due to the fact that the two most important hydraulic systems of the northern Sary-Arka Nura and Ishim most closely converge in the specified area. History knows many world civilizations, the cradle of which was the in-between rivers, such as Mesopotamia, Egyptian civilization and others. 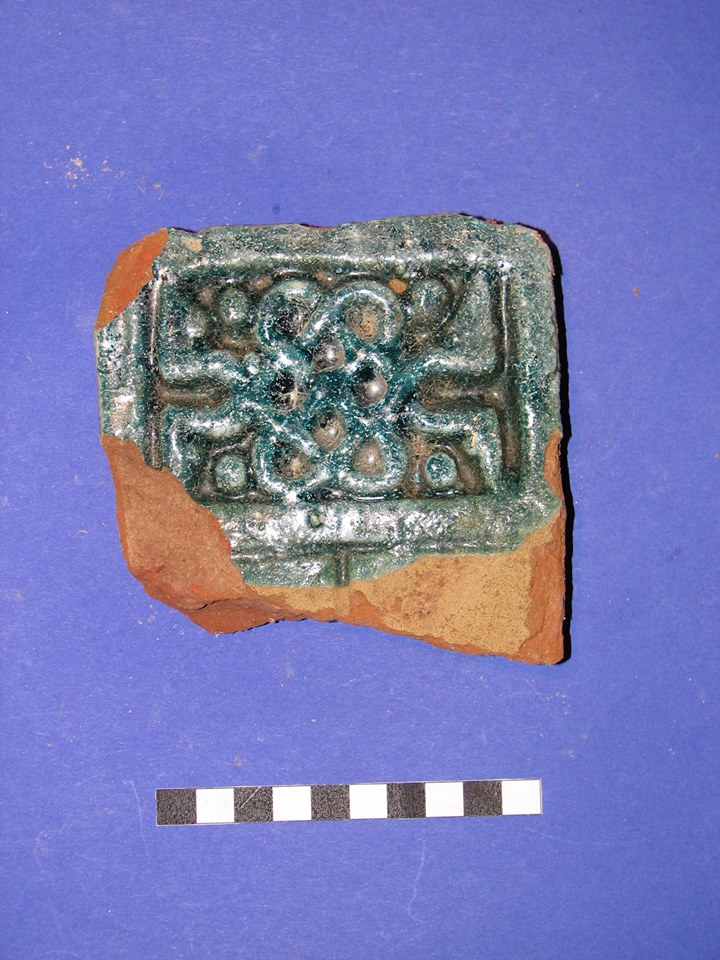 One of the examples is the ruins of the bright and originally magnificent for the design the mausoleum of Zhanibek-Shalkar located 9 km. east of the Korgalzhyn village. The mausoleum is named after the name of a flowing lake formed in the natural decline of the Nura river bed. Necropolis is built on the hill, next to the steppe lakes, rich in game. In the new millennium, one of the local hunters discovered a mausoleum; he brought to the scientists samples of a turquoise tile. The mausoleum of Khoja Akhmet Yassawi and the historical part of Samarkand were lined with the same material.

Based on the information of scientists who conducted research work, the mausoleum was a portal-dome type. The facade of the mausoleum was decorated with glazed tiles, ornamented with a combination of various vegetal and geometric patterns. The topography of the cluster of some types of tiles gives grounds to suggest their location in the mausoleum decor. Above the portal niche could be a strip of glazed green tile with epigraphic ornament. 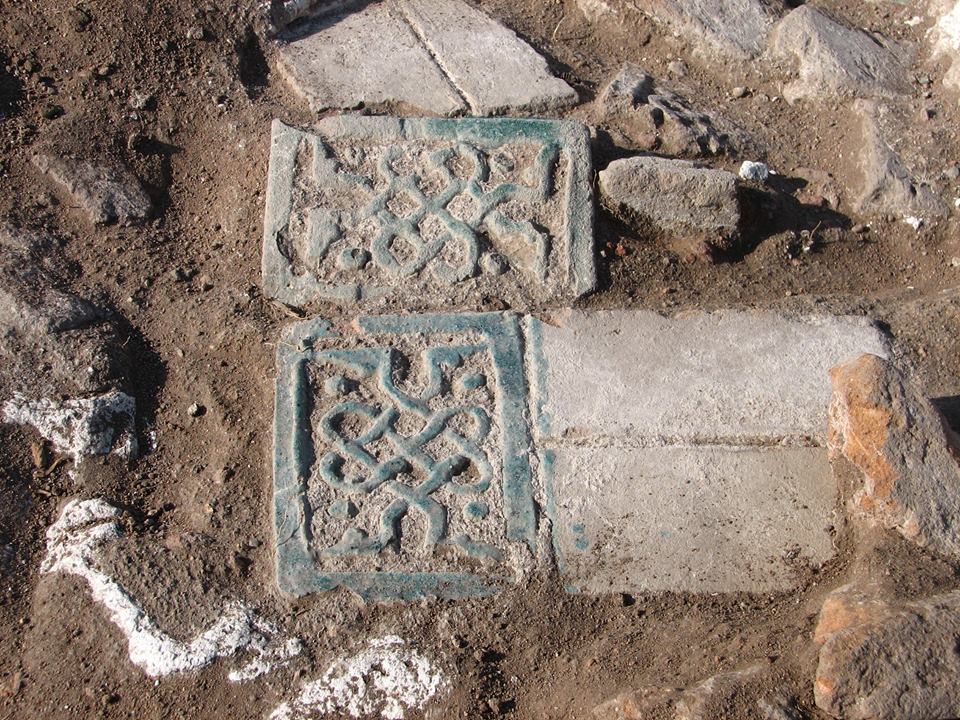 The monument was framed by a unique polychrome tile, which only a noble person of that time could afford. 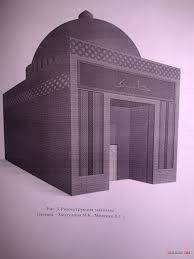 Kazakhstan is one of the few countries in Central Asia where the early toponymical names of lakes, rivers, tracts, mountains associated with the names of historical figures have been preserved to this day. The mausoleum stands on the shore of the lake with the name "Zhanibek Shalkar".

It is also important that in the Korgalzhyn lakes system there is a lake called Kerey and the Kerey River, which flows into it. These hydronyms are associated with the names of two historical figures that played a key role in the history of Kazakhstan.

Proceeding from the above, one can assume that one of the founders of the Kazakh Khanate Zhanibek is buried here.