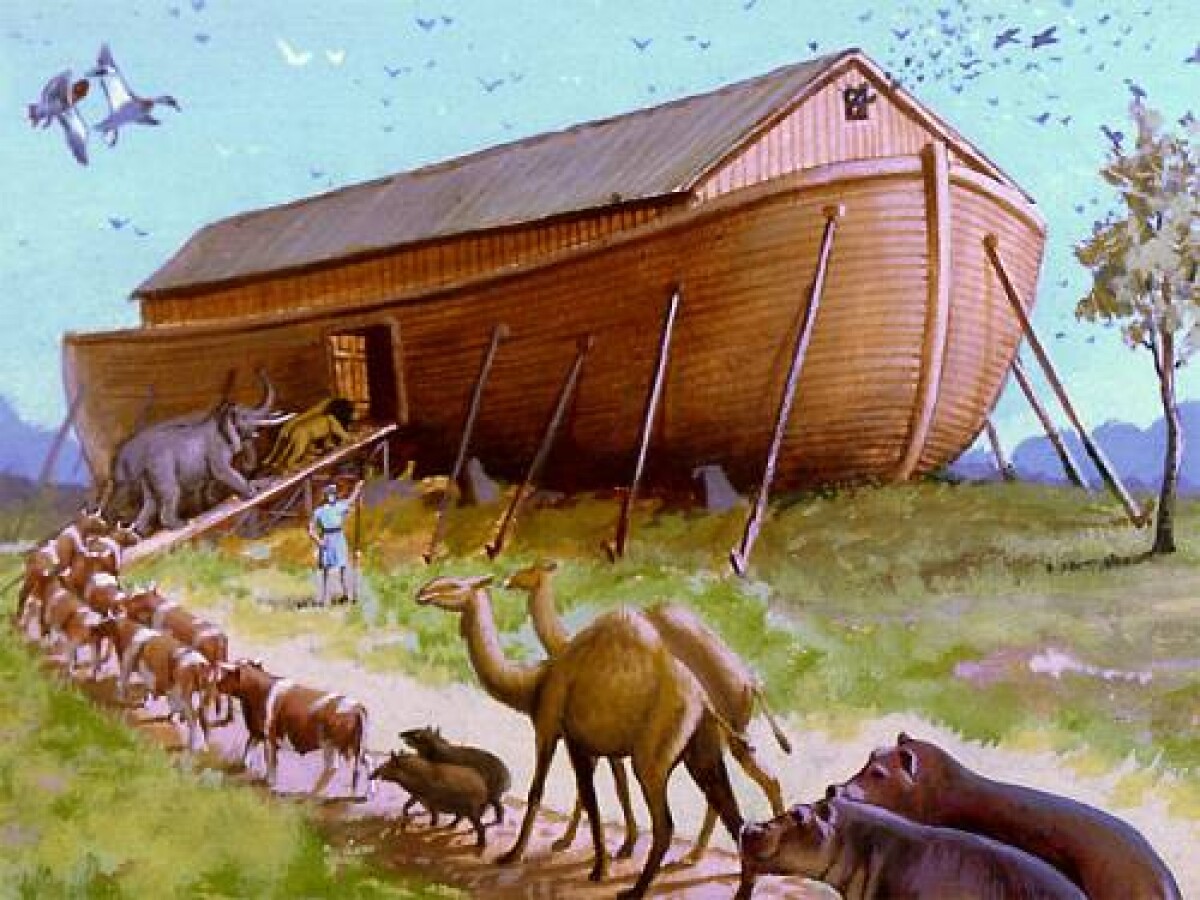 When the ship of the Prophet Noah stopped in Kazygurt, he gave his feed to the animals, gave his food to people, and then arranged a big feast for equinox of day and night

There are many holidays with different histories in the world, the most chronic is Nauryz. The equinox of the day and night is a holiday not only for humanity, it is Mother Nature Day. In historical chronicles it is said that it was celebrated by ancient Kalmyks, Saks and Huns, our ancestors the Turks, nomads of the Golden Horde, created by Batu Khan, grandson of Genghis Khan. Moreover, in the era of the Golden Horde, Nauryz, like today, had the status of the state holiday. In this case, about Nauryz with the millennial chronicle of the celebration - from the era of the Prophet Noah, says the elder, ethnographer-scientist Zhagda Babalykuly. This documentary information, received in an interview with Zhagda Babalykuly, is reported in his book "Ethnographic talks" by the famous Kazakh poet Kasymkhan Bekmanov. We briefly publish the conversation of Zhagda-ata.

There are many holidays in the world. But there is no holiday in the world that corresponds to Nauryz's status, authority, reputation; there is no holiday with such a historical past. One of the features is that it is not your holiday; it is a holiday of nature. It is a glorious holiday of the equinox of day and night. It is a holiday of awakening from the slumber of all life, the knowledge of Mother Nature. Since the Kazakh people celebrate this Nauryz holiday for so many years, we can not overlook it. 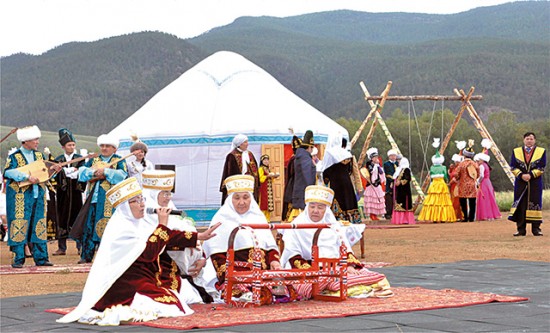 Once I was at the Moscow Central Library. Digging in the sources, came across the manuscript. It was a long epic. The epic was called Nauryz. It turned out that this is the name of a person. The name of this man was present in the epic. This epic described how the vessel of the Prophet Noah stopped in Kazygurt, the Prophet gave his feed to the animals, gave his food to people, and then arranged a big feast for equinox of day and night. Later, this tradition did not find its continuation. A man named Nauryz was born three hundred years after Noah. "Our ancestor, the prophet Noah three hundred years ago, arranged the Nauryz holiday for the equinox of day and night. Why do not we take up its development, why do not we continue to celebrate with deep respect" Nauryz said and put all his efforts to continue the celebration. Since that time the Kazakh people are celebrating Nauryz. This is my information.

In the Soviet period, scientists studied the vessel of the Prophet Noah and the universal deluge in Central Asia. According to their research, this phenomenon really was thirteen thousand years ago. We all know that a petrified skeleton of a shark was found at the 3000-meter high Pamir. The modern 3000-meter high was then the ocean floor. This is evidence of a worldwide flood in Central Asia.

In 1956, at the mosque of the Chinese city of Turpan, I saw a list of 28 prophets. There they indicated that the prophet Noah lived three thousand years ago, in the cosmic ratio it was like "only yesterday". And scientists on the soil layer advanced the theory that the flood occurred twelve thousand six hundred years ago. However, the latest information is correct and most accurate.

Based on this information, the holiday of Nauryz is indeed one of the oldest holidays.