Religious and educational activity in the second half of XIX century 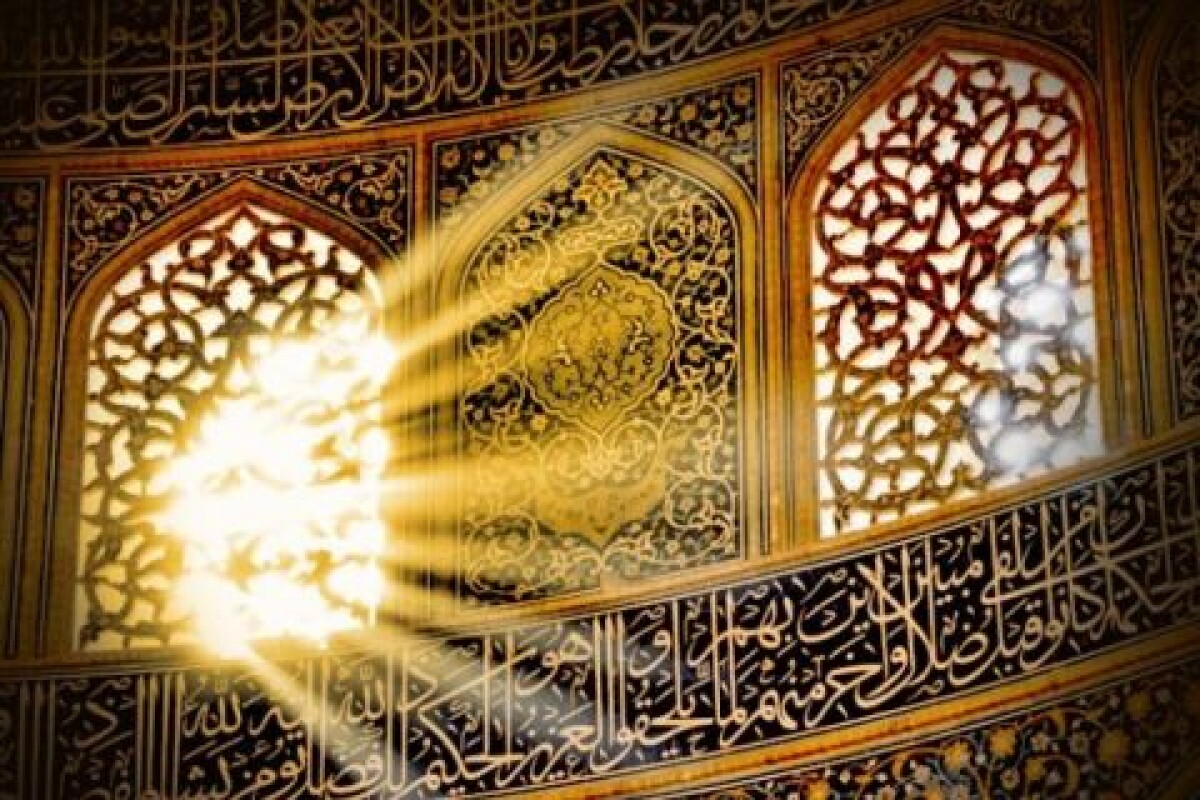 XIX century for Kazakh people became the century of fuss and fight, because he was taken in the toils of huge empire, fought for those values which he had and one of them was religion

In II half of XIX century in Kazakhstan the development of the education played important role. After the final joining of Kazakhstan and Middle Asia to the Russian Empire, administrative reforms in 1867-1868 and 1891 years the education spread not only among Russian people, but also other nations. If before 60s in Kazakhstan Muslim confessional schools performed the main role, later started all around Kazakh-Russian schools. In II half of XIX century the role of Muslim clergy was considered one of the main issues of colonial administration. The government noting the authority and respect of the representatives of the clergy among ordinary people, did not forget to legalize their interest concerning their activity. In 50-60s of XIX century the Ministry of Inner Affairs tried to create the united system of the governance of spiritual affairs of Muslims, and subordinate this governance to Orenburg Mohammedan spiritual meeting and Tavria Mohammedan spiritual governance. But this system was not fully formed. 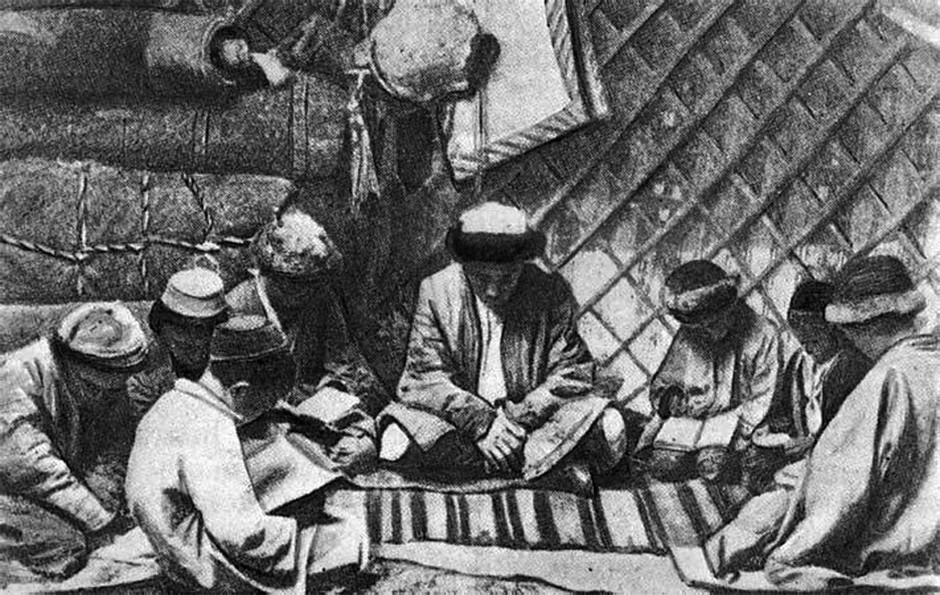 In II half of XIX century the representatives of the administration of Muslim regions, considering that Muslim activity negatively influences the policy, offered to isolate them and limit their possibilities. For instance, to limit the power of Mullahs and deprive them of the rank, special representative of Muslims. However, representatives of power did not forget to provoke the indignation. For that they tried to legitimate their interests concerning their activity and hold in view. To other fields which joined later this tactic was used otherwise. Representatives of Muslim spirituality took into account only the believers and servants and they were not given the special rank. In “Temporary statement on governance of Uralsk, Turgay, Akmolinsk oblasts: were confirmed the main principles of development and issues of enlightenment in Kazakhstan. Kazakhs on social agreement voluntarily could collect money and spend them on enlightenment and charity. Mullahs had to take special permission of the county heads for teaching of Muslim certificate of appreciation the population, also was allowed to open schools, teaching reading and writing besides religious teaching near mosques, but means were provided for people. In each volost administration notwithstanding nationality there have to be schools of elementary education. School program has to be confirmed the Governor-General according to the Minister of People’s Education. Teachers with the allowance of the representatives of local power could teach Kazakh children at their houses. Literate and educate people who strived for opening their eyes to the illiterate people were found.

Among such people was also Ismail bek Gasprinsky, who brought new methods of teaching the Muslim reading and writing. Being in Europe and Muslim countries, getting acquainted with national issues, I.Gasprinsky in 1876 returned to Bakhchisaray. He understood well that first it is needy to open schools and prepared the program of the solution of the issues of schools-medrese. He started to introduce changes to the Arabic alphabet. I.Gasprinsky opened the new method schools where were taught not only religious, but also secular sciences. The appearance of the Jadidism is connected exactly with this new method school (“usuli zhadid”), the founder of which was Ismail Gasprinsky.

Even in the years of his studies in Sorbonne he by getting acquainted with new analytical-acoustic method of the alphabet teaching dreamt of reforming the Muslim outdated system of education on the basis of this method.

Gasprinsky propagandized his ideas from the pages of the issued by him newspaper “Tarizhmon” (“Translator”) which opened for its readers the new world, world of vanguard ideas directed to the future. In II half of XIX century started to be issued the Islamist literature, it was printed in Chagatai and Kazakh languages. Among works published in Chagatai language were books of Middle Age Sufi poets Khodhza Akhmet Yassawi and Suleiman Bakyrgani. It is known that in XI-XII cc. in Central Asia was widely spread one of the directions of Islam, affirming asceticism and increased spirituality – Sufism.

Repudiating from mundane affairs, the successors of Sufism strived for “arriving at the Creator”. They were indifferent to wealth and deprivations, strictly followed the Quran and Sunna, participated in the vigils, took the nazarite vows, followed the additional fasts. Their poetic language was also specific. Mainly, the thoughts were spoken out by the riddle, hints. The book “Divan-I Khikmet” (Book of wisdom) of Khodzha Akhmet Yassawi was issued three times in Kazakh in 1986, 1901 and 1912. 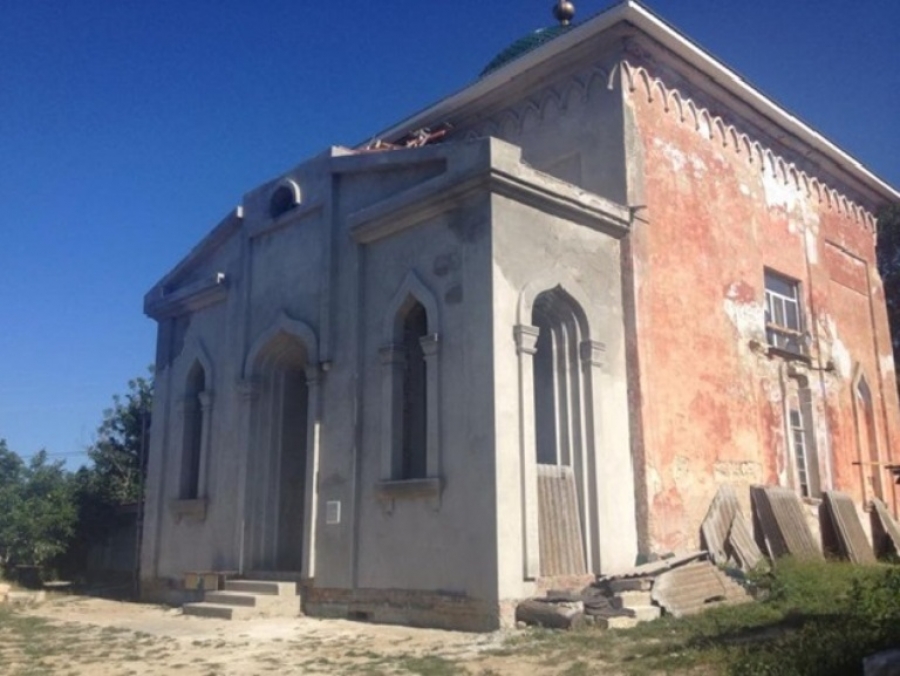 Also, religious poems of Mashkhur Zhusup Kopeev (1858-1931), Akyt Ulimzhiuly (1868-1940), Omar Shorayakov (1878-1974), Turmagambet Izteleuov (1882-1939), Zhusipbek Shaikhislamuly (1852-1936) and other poets are the indicators of the deep essence of art in the sphere of Islam world-view. In spite of the colonial policy of the Tsar government in Kazakhstan the religious reading and writing, Muslim clergy were at the appropriate level. We managed to save the religion, language and national values. Now, our duty is to pass them to the next generation.