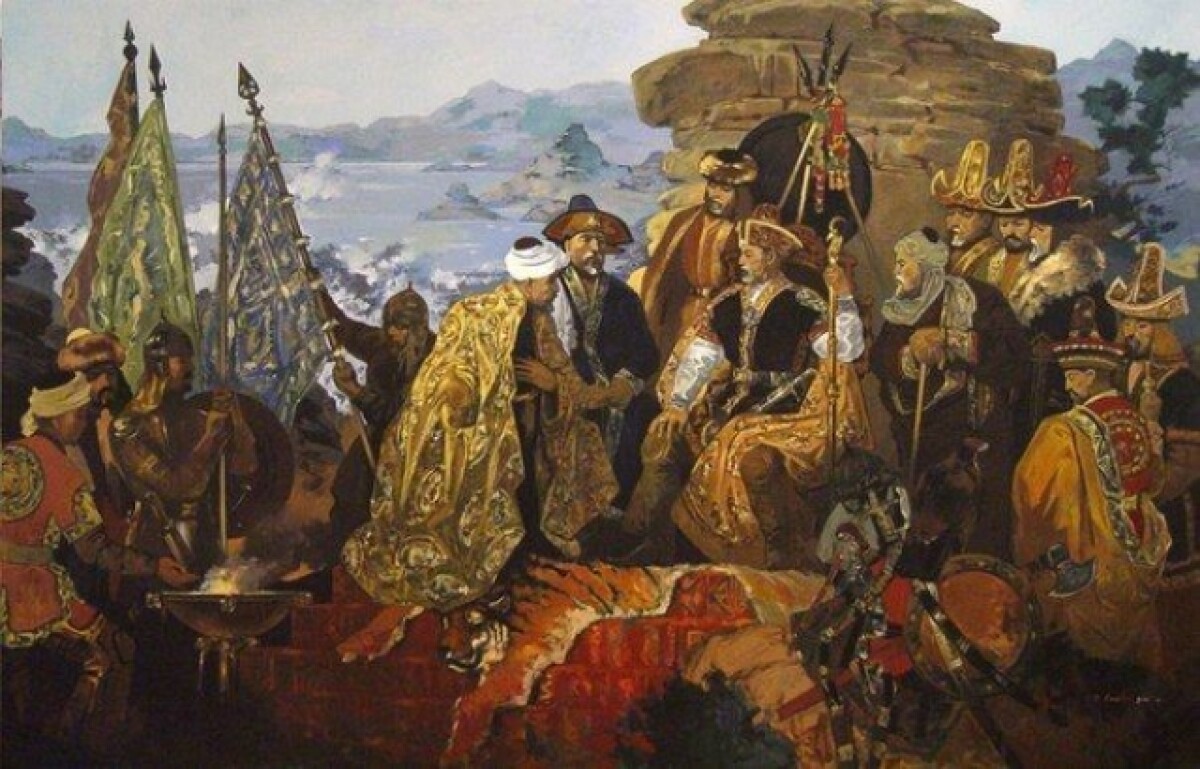 Among people there is the notion that the ankle will appear at the place which the person calls himself. This wish was guessed before swallowing the ankle

Each and every nation has their unique culture, customs, national mentality. All those traditions live along with people and transfer from generation to generation. If some disappear, others renew and change. To the ancient traditions which are forgotten today relates the tradition “tobyk zhutu” (“ankle swallowing”). Kazakhs from ancient times had the tradition “tobyk zhuu”. It was usually realized by children and fellows. Mainly, they swallowed the ankle for the expression of the pride. Exchanging the oaths, wishing each other all the best, they strived for the better things. Sometimes, adults made their children swallow the ankle. By means of the ankle swallowing the identified the future of a child, formed their dreams and aspiration. Also, they guessed their heart’s desire and believed that they would necessarily come true. The scholar ethnographer, systematically researching traditions of Kazakh people, Bikumar Kamalashuly in his book “Traditions of Kazakh people” writes that “tobyk zhutu” is the ancient tradition of Kazakhs that was fulfilled with the aim to realize wishes. Kazakhs have the superstition that swallowed tobyk (“ankle”) will appear from the place which was guessed while swallowing. But not many saw whether the ankle appeared at this or that place. 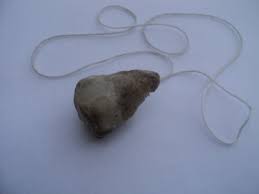 For the fulfillment of this custom was chosen the hare ankle because it was a small size, without gristles. It was comfortable to swallow. Among four types of domestic cattle the camel ankle was impossible to swallow. But in certain sources there is information that among people there were batyrs who risked to swallow the camel ankle. One of them was Nazar (Kyrykkanbas) batyr.

One more among ancient customs concerning the ankle was “Tobyk zhasyru” (“hiding of the ankle”). About that tradition said the great writer I.Yesenberlin, “In Kazakh tradition the exchange of ankles is not only the simple game between a girl and dzhigit, but also here conceals the deep mystery which is understood by two young people”. Hiding of the ankle is one of the games where people exchange with oaths. For instance, a dzhigit and a girl promise each other to present watch and expensive carpet if they can in time return each other the hidden ankle. In a year or five years, dzhigit who had to return the ankle asks the person who hid it. If that person does not find it that means he lost. According to the rule of the game the loser has to give back the promised thing. There were many games of such kind in the ancient times. The game educates people to be accurate, attentive and careful. From time to time, this game moved to the love between young people. According to the words of the famous journalist Zanggar karimkhan, his grandfather Karimkhan started an argument with his friend Toleu playing the game “tobyk zhasyru”. Aksakal Toleu after the time when he forced over two thousand sheep into the yard, asked Karimkhan to give back the ankle.

All these customs and traditions signify  the basics of education for younger generation. Why not to revive such ancient customs as “tobyk zhutu”, “tobyk zhasyru” and specify the peculiarities of folk culture.