Home News Heritage From one to thousand: SEVEN

From one to thousand: SEVEN 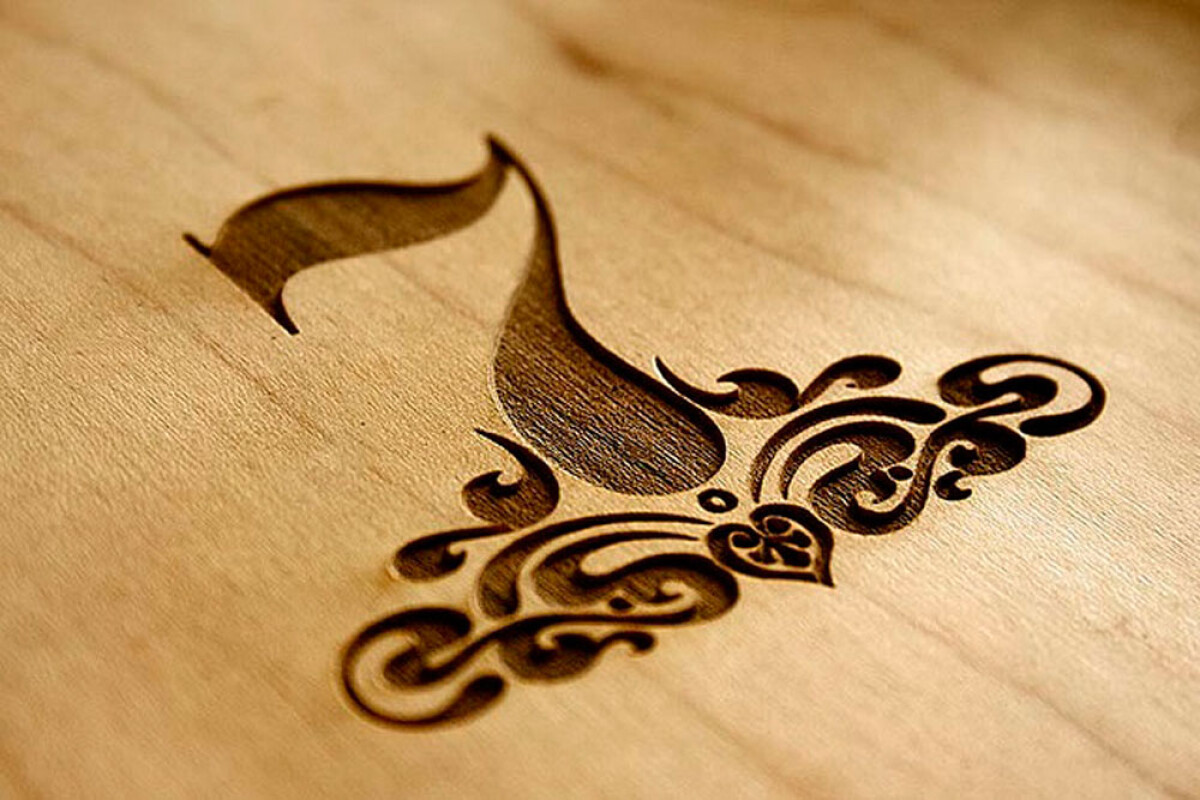 Seven plays an important part among the frequently used numbers of Kazakh people.

A number ‘seven’ is found in such expressions as ‘A man who knows ancestors to the seventh generation will take care of seven nations’; ‘Who does not know seven ancestors is unwise’; ‘Seven-headed with’; ‘Seven coins for charity’; ‘To find seven hares from the ground, i.t. in the seventh heaven from happiness’; ‘Who finds seven robbers in heaven (Big Dipper), he won’t get lost even seven times’; ‘An orphan’s womb has seven layers, i.e. bottomless pit’; ‘A child gets bruises from the ground up to seven years, i.e. a child falls and gets injured till the age of seven’; ‘Seven folds of the sky, seven folds of the earth’; ‘A poor man has seven reasons to languish in expectation of something’; ‘A dog is one of seven treasures’; ‘A week has seven days’; ‘Famine has seven relatives’; ‘An orphan that passed through seven doors’; ‘A despot that oppressed seven nations’; ‘Seven real saints’; ‘At seven night, i.e. in the dead of night’.

Seven parts of the body

Seven folds of the sky

‘Seven spaces’ (parts of the world) mean ‘the universe, whole world’. In the past, this term provided a very ancient mythological idea of people about the world. Due to this view, number ‘seven’ meant seven directions. These are four sides of the world: East, West, South, North. Three spaces were added to them. For instance, the Sky is the High space, the Earth is the Middle space, Belowground is the Lower space.

2. Return of November: it is the time when grasslands (pastures) where cattle have not been yet, turn into grey steppes.

4.Ice hardening:it is the time when the water is covered with a thin layer of ice. The time of November cold.

5. Saiga entangling: it happens in winter month, when Urker comes out. It comes out on January 11.

7. Full moon: if the moon and Urker constellation appear at the same time, it is called chiasma.

1 decree. Death penalty for those who raise a rebellion and make strife. (This decree was adopted due to the requirement of preserving the state unity).

2 decree. Death penalty for those who betray Motherland under the guise of national interests of Turkic people. (This decree is the result of social consciousness to preserve people’s unity — the common interest of the nation).

3 decree. Death penalty for those who kill innocent people in the state. (This decree is noteworthy introduction and expression of cultural sensitivity, he forbade murder as an action which characterize people on a wild stage of development).

5 decree. Death penalty for those who steal hobbled pacer.

6 decree. The payment according to injury during the fights should be paid by the following property: a man should give his daughter for a gouged eye, if he has no daughter-he gives the girl’s dowry.

7 decree. To pay a tenfold fine for stolen horse and other valuable things.