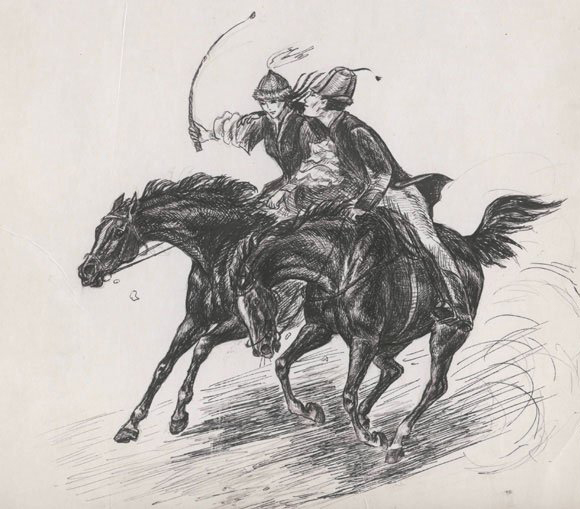 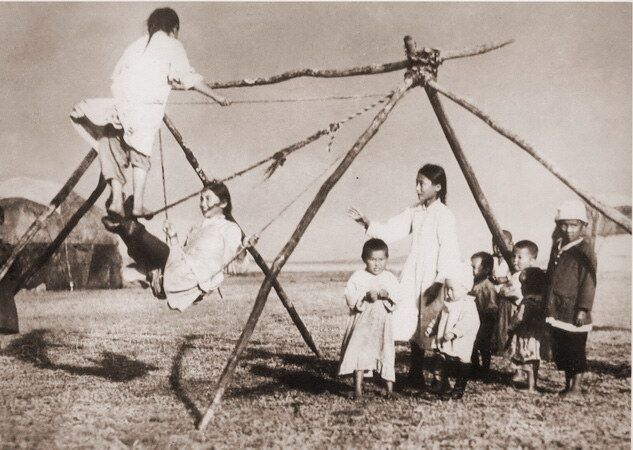 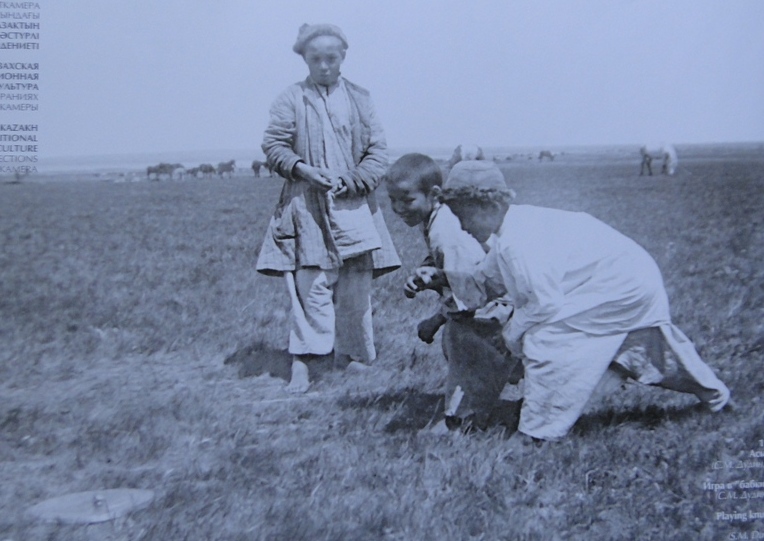 Materials on theme
Kalyn mal – ransom for the bride
Monthly screening of Turkish films in Astana
Deep history of native language
From one to thousand: TWO