THE GREAT HISTORY OF THE GREAT COUNTRY 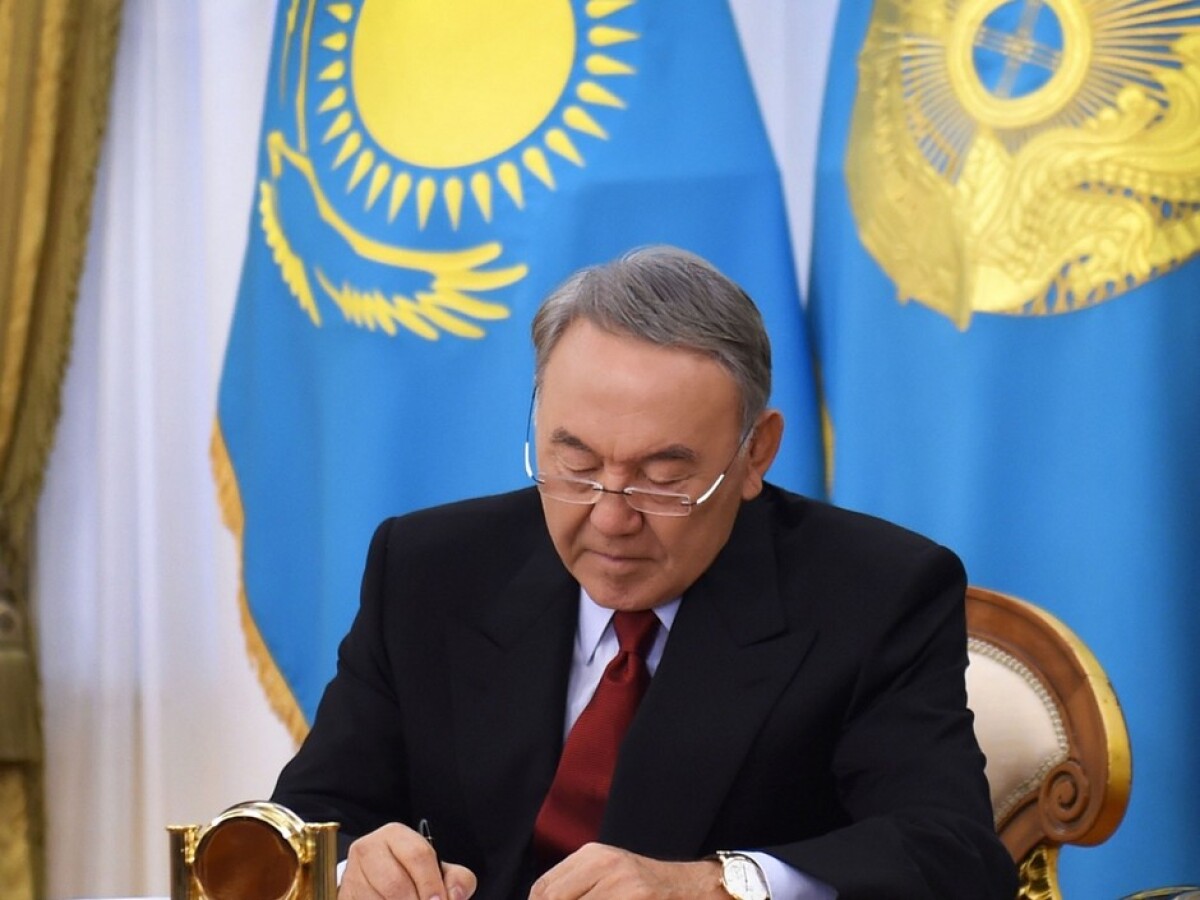 Another work of the Head of state “The Era of Independence” is presented to our attention, it reflects the author’s view of the latest history of the country and its future

The professional historian, engaged in the issues of studying modern Kazakhstan history, does not only analyze the facts and objectively evaluate the events, but also tries to understand the historical process in prospect, see the past through a prism of the present and make predictions for the future. Having versatile methodological tools, a rich literary basis, archival sources a historian must evaluate the events of the past. In this regard a great help to the modern historian is the edition of every new book, and if the author is the eyewitness of the depicted events, which are fateful not only in his destiny, but in the destiny of the society and state, then the book becomes a valuable information source and the national property.

Another work by the Head of state “The Era of Independence” is presented to our attention, where the author’s view of the latest history of the country and its future is reflected. One of the main architects of independence the acknowledged leader of Kazakhstan N.A.Nazarbayev once again depicts vividly the epic picture of new Kazakhstan construction to his readers.

For a western reader and perhaps for a wide range of readers Kazakhstan was a peculiar political periphery for a long time. One can think that Kazakhstan was even “Terra incognita” till the disintegration of the USSR, as the most significant decisions, determining the course of nowadays events, were made in the world centers – Washington, London, Berlin, Beijing and Moscow. In the first quarter of the XXI century the situation has changed for Kazakhstan. Kazakhstan has become a modern state, taking its place in the world popularity rating, and its leader is a powerful player in the global politics.

That is why the author called his book “The Era of Independence”. For a short historical period of time Kazakhstan has managed to make a giant breakthrough from the past into the innovational future. In some countries it took even hundreds and a thousand of years. Kazakhstan breakthrough is a natural step in the development of the country. It takes over a quarter of a century.

The book, written in the genre of historical journalism, reveals the opinion of the main architect of the modernization processes, taking place in Kazakhstan during 26 years. A world-class politician N.A.Nazarbayev once again with all his frankness immerses the reader into the atmosphere of 90s of the XX century, the years of the “nation’s courageous way along dangerous roads over the precipice to the heights, which seemed beyond the reach before”. Mainly the attention is drawn to the characteristic of a sovereign state construction stages from the moment of its foundation, the book depicts the logic and decision-making mechanisms in meeting internal and external challenges during the independence years. Thus, the work reveals the essence of “Kazakhstan model” development, its evolution, main principles, mechanisms and motive power.

In the book N.A.Nazarbayev is the innovator of Kazakhstan transformations, who has an overall vision of Kazakhstan development for near and far prospects. Being the initiator of modernization processes the author could reveal (and in reality make true) the dream of millions of Kazakhstan citizens – to turn Kazakhstan into a dynamically developing country with national statehood, effective market economy, democratic social order and high international authority.

The voluminous book is based on the author’s experience, who faced difficulties, worries, sleepless nights and days full of hard work. Being a smart strategist and diplomat N.A.Nazarbayev describes the way he purposefully reached his aim, critically evaluating his potential as well as the potential of the society.

This difficult and dynamic process of Kazakhstan modernization required the demolition of the obsolete and the carrying out of new reforms and innovations. This approach allowed Kazakhstan to “rise from its knees”, suffering small losses on its way ahead.

The main achievement of the independence period is the devotion of the Head of state to the principle of evolutionary development. It helped Kazakhstan and its people prevent chaos and ultimate decline into obscurity. This fundamental principle was the basis of progressive development of the latest history of Kazakhstan.

The logic of the Head of state in rejecting the leap effect, shock democratization is clearly seen in the book.  The principle “first – economy, then - politics” shows the government actions course, prioritizing modernization process. Economy must determine state politics, not vice versa. The devotion to this principle allowed to provide the statehood with necessary safety factor, overcome in sequence world crises, and develop steadily in the era of global turbulence.

Besides, the work includes the issues, related to the history of formation the model of civil peace and harmony, regional integration course, which significantly strengthen the geopolitical situation of the country, increases competitiveness, initiate formats for effective cooperation- CICMA, SCO, Eurasian Economic Union. Generally, the work includes many other spheres of the modern state activity.

The book is not only an excursion to the remote past, but it also expands horizons of Kazakhstan nation’s new broad objectives and the country’s future.

Tectonic shifts in the political world order at the end of the XX century, technological innovations gave a global impulse to the evolution not only of a human being; they also changed the nature of politics, interstate relations between countries. A politician’s image can be seen in a completely different way, political steps of many leaders including N.A.Nazarbayev in the world arena in modern conditions are evaluated differently.

A critically thinking reader, holding this book in his hands, will plunge into a fascinating and spiritually rich narration. All this taken together enables the book to become popular among readers. Even now it is in the top ten hits of the books production season.

N.A.Nazarbayev’s book “The Era of Independence” deserves to be included into the nation’s gold fund, becoming a handbook not only for historians, but also for those who are interested in the history of independent Kazakhstan.