Alakol – the breath of history and tourism 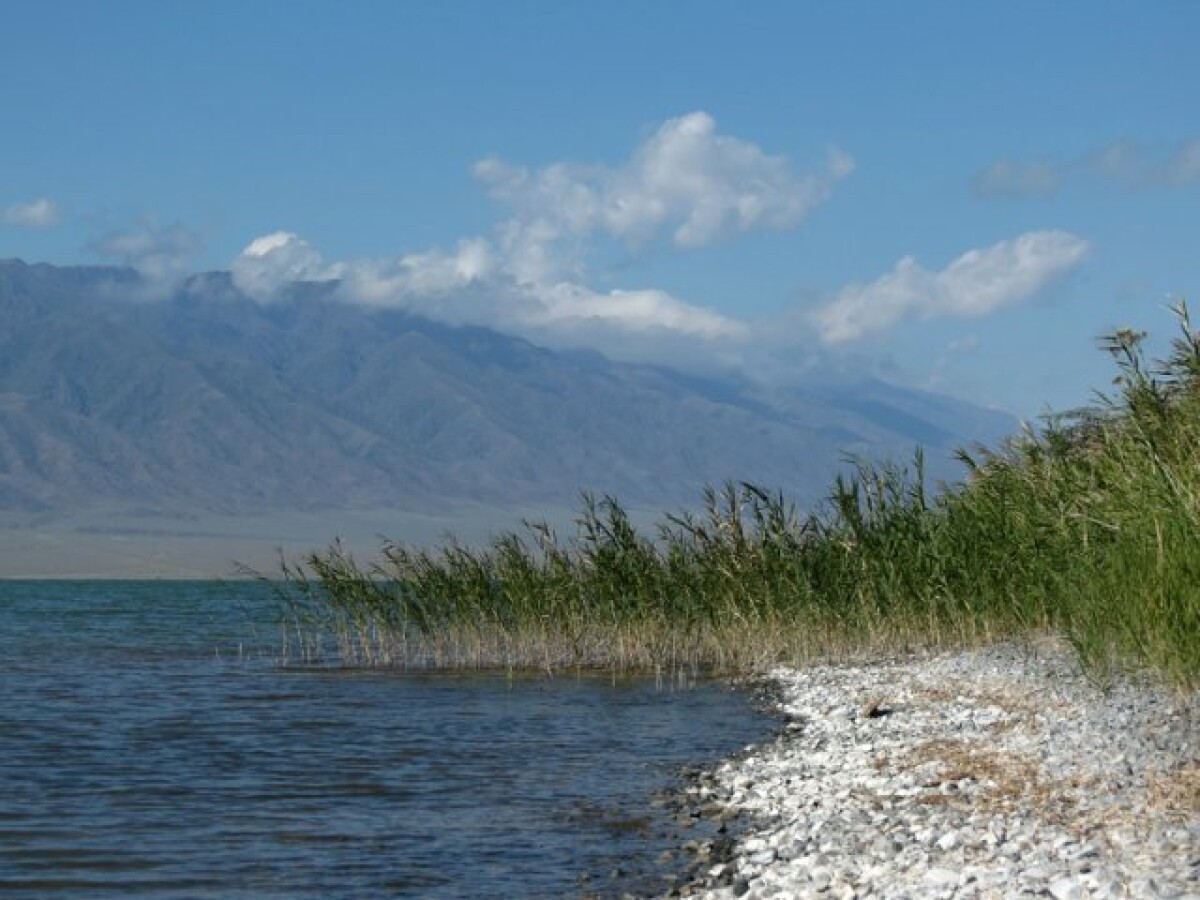 Alakol is known to us, first of all, as a witness of many historical events. Everyone knows that one of the bloody battles against the Dzhungars took place here. In addition, Alakol is a large nature reserve, which is under state protection. Therefore, the motocross "My country" went to Alakol.

A beautiful lake stretches in the southeast of the Almaty region. Alakol is a basinal lake located on the Balkhash-Alakol lowland, which is located on the border of the Almaty and East Kazakhstan regions, in the eastern part of the Balkhash-Alakol basin. The basinal lake, shaped like a pear curve, stretched from the northwest to the southeast. Lake Alakol itself and nearby hot springs are known for their medicinal properties. 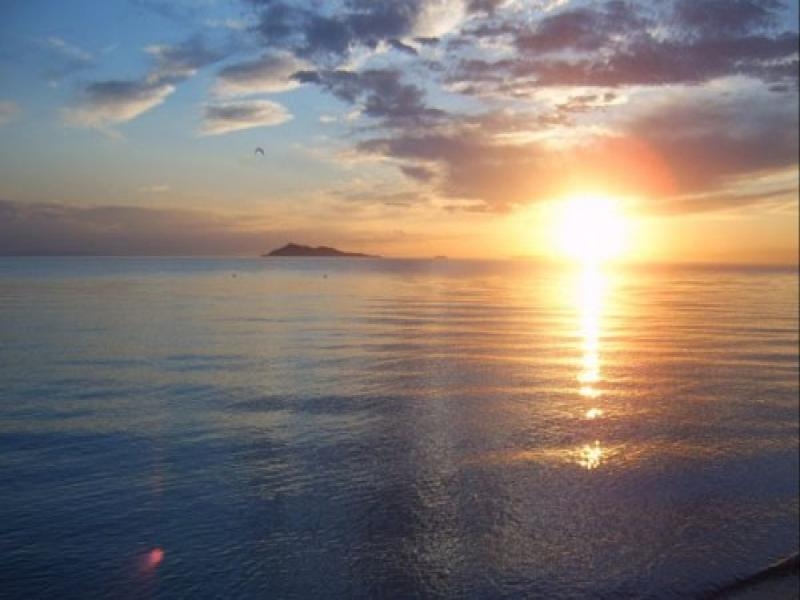 At an altitude of 579 m from sea level and 2 km from Lake Alakol there is a mineral spring Barlyk. More than 269 species of birds live in the Alakol State Nature Reserve. Relict gull, bustard, black-headed gull, tern, curly and pink pelican, duck and other endangered species of waterfowl and mountain birds. From animals you can see argali, saigas, mountain goats, marals, bears and others. For 5-6 days of travel, tourists can familiarize themselves with the flora and fauna from the Dzungarian Alatau to the deserts near Balkhash. 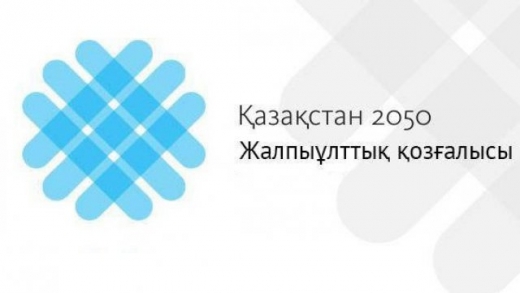 The natural reserve was established on April 21, 1998 in the territory of Almaty and East Kazakhstan regions (Urdzhar district) and covers an area of ​​20 thousand hectares. The reserve was created in order to preserve the Tentek River. The territory of the reserve is located on the path of bird migration and is a wetland of global importance, as a habitat and concentration of migrating aquatic and semiaquatic birds. More than half of the nesting species belong to the wetland group, of which 22 species are rare, disappearing and listed in the Red Book. Among them are curly pelican, pink pelican, spoonbill, whooper swan, duck, demoiselle crane and white-tailed eagle. On the islands of Alakol, a relic gull nests, listed in the Red Book of the International Union for the Conservation of Nature.

In the period of migration, up to 5 million birds gather here, and in their protection the reserve plays a huge role. Alakol State Reserve, located on the territory of Almaty and East Kazakhstan regions, in 2013 received the status of a UNESCO reserve.