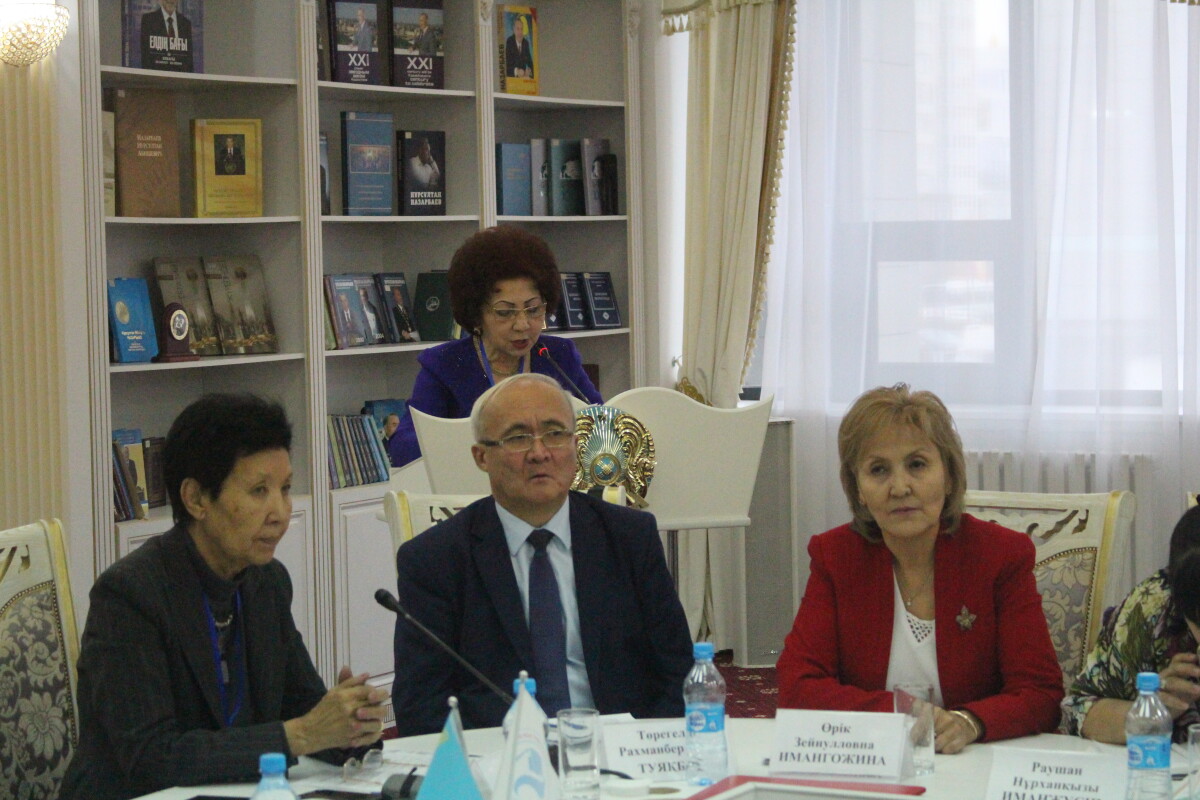 October 27, 2017 in Astana a forum was held in the format of a round table on the theme: "The third modernization of Kazakhstan: the historical significance of the process of transition to the Latin

alphabet and the preparation of a methodological basis for its implementation"

The main topic of the forum was the methodological support of the process of transition to the Latin alphabet and the prospects for its implementation.

During the round table, the following issues were discussed:

1. The historical significance of the process of transition to the Latin alphabet;

2. The ways of identifying specific letters of the Kazakh language in the Latin alphabet;

3. Methodological support of the process of transition to the Latin alphabet and the prospects for its implementation.

A multilateral dialogue of women scientists on the modernization of public consciousness and related tasks was initiated. 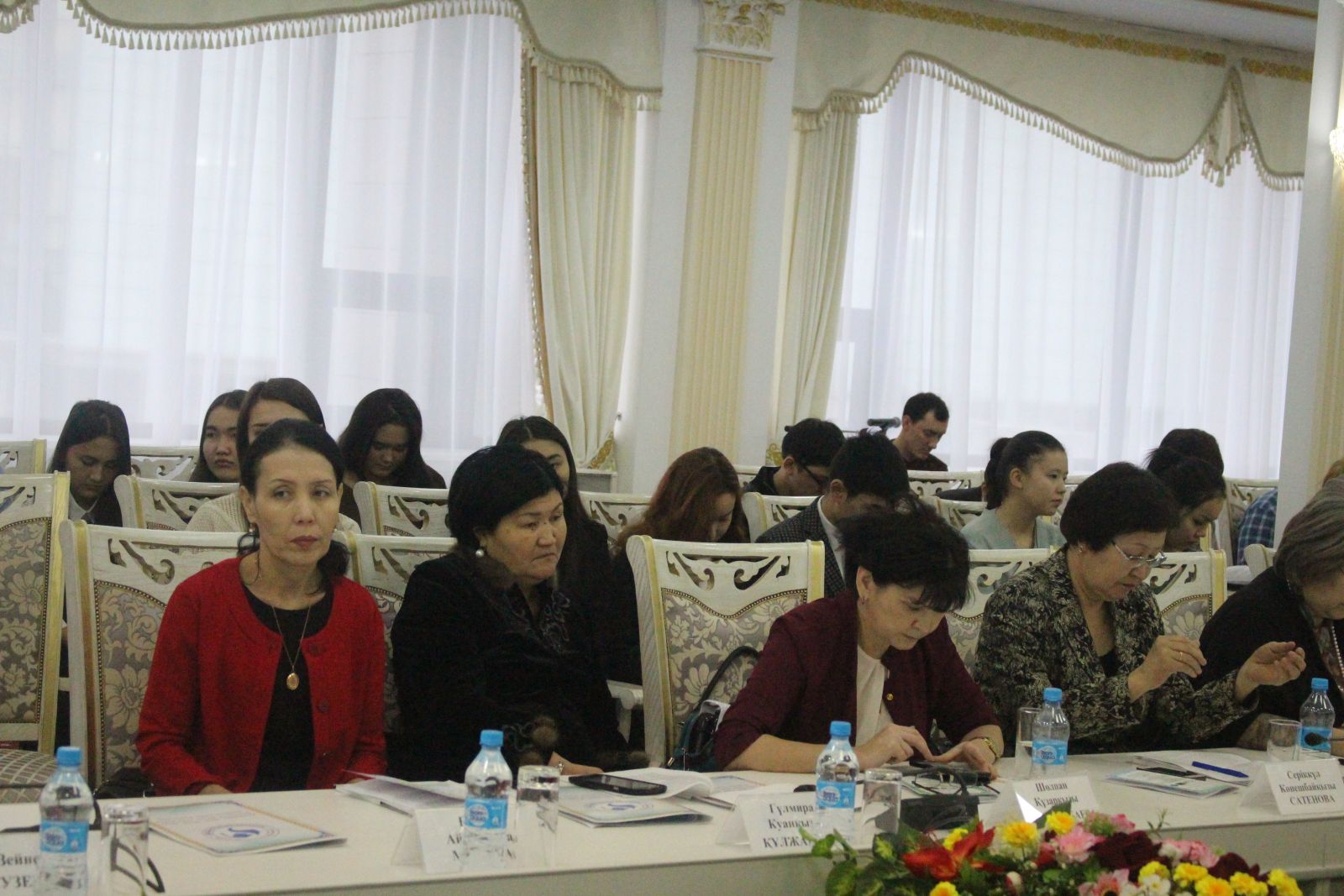 As a result of the forum, it was concluded that the transition of the Kazakh alphabet into Latin script would allow Kazakhstan to develop even more intensively, and the new generation successfully learn both the Kazakh language and the English language. Thanks to this reform, Kazakhstan will be able to strengthen its position in the world community.

The introduction of the Uniform Standard of the Alphabet of the State Language on the Latin script concerns every citizen of Kazakhstan and will open a new stage of the country's development in the 21st century.

At the end of the forum, the participants were awarded certificates.