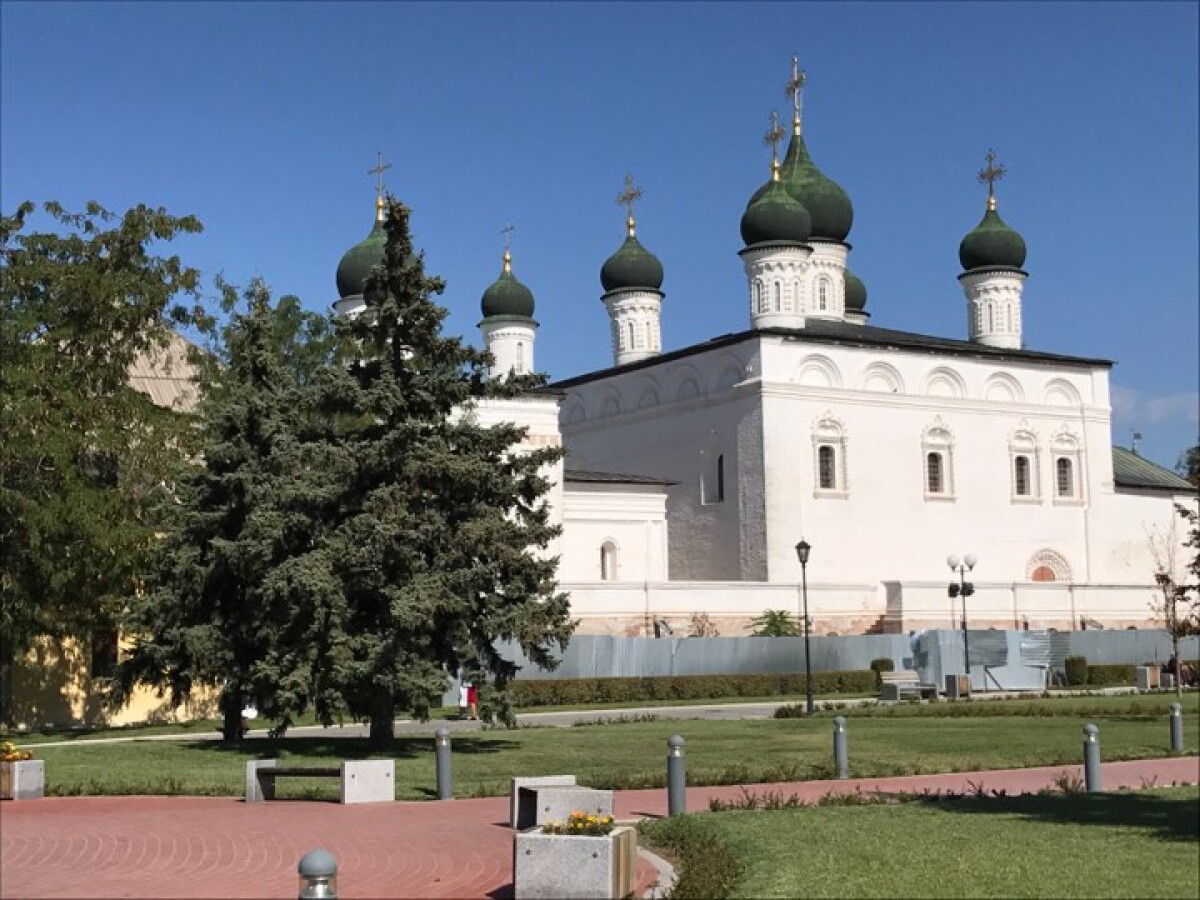 We arrived in the city of Astrakhan, Russian Federation, for the filming of the documentary "Kazakhs abroad" and for participation in the Forum of journalists of the Caspian countries

Our visit began with a visit to the Astrakhan Kremlin.

The foundation of the fortress was laid in 1557-1558 and consists of 22 objects. In 1580-1620, construction work was continued under the supervision of Mikhail Velyaminov and Dey Gubasty. The fortress, located at the intersection of the Volga and Kutum rivers, is called by local residents - "The Hare Hillock", because in ancient times a lot of hares lived here. 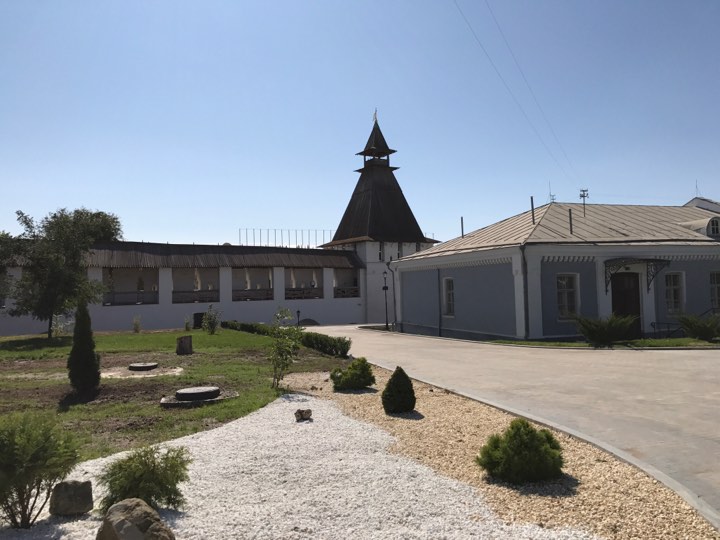 The most interesting, in troubled times in this fortress Maria Mnishek was hidden. At that time, one of the atamans sacrificed 100 people. After that local Astrakhans, outraged by such cruelty, came out against the ataman's deeds. The Astrakhan Kremlin can be safely called architectural landmark of the city, which is also called the "Russian Venice" or the "Capital of the Caspian". 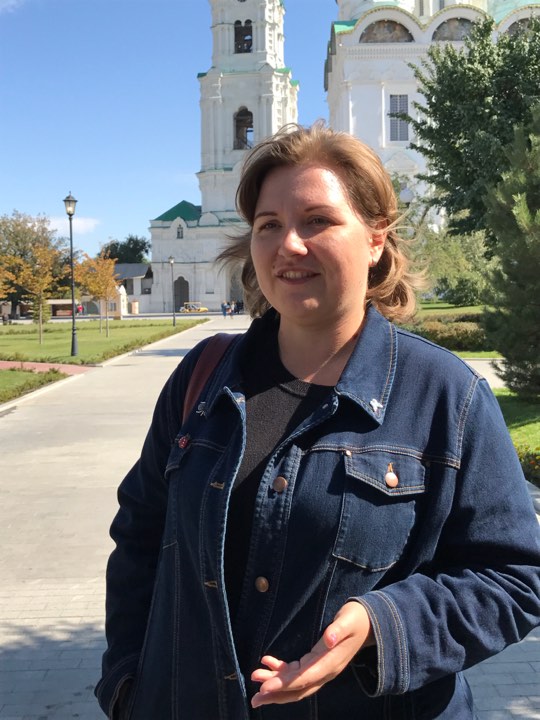 Researcher of the Astrakhan Museum-Reserve Evgenia Bludova shared her opinion:

"The Astrakhan Kremlin is built from the bricks of the cities of the Golden Horde, which are in the north side of the city. The bricks were rectangular in shape and superior in quality to local construction projects. Therefore, the fortress walls are still strong, despite the fact that so many centuries have passed."

Initially, a wooden fortress was built to protect from the Crimean Khanate. Since the city was located in the distance from the center, it was inhabited by sea robbers and thieves-robbers. Also, such personalities as Georgian kings Vakhtang VI and Teimuraz II have gone to their eternal rest here. The fortress, which was 3 to 8 meters high, quickly collapsed. The fortress, which originally consisted of eight towers, expanded over the years, the thickness of the fortress walls reached 3.5 meters. Because of disagreements between the local khans, Ivan the Terrible completely conquered Astrakhan, as a result of which the fortress surrendered.

Thus, the city of Saray-Batu, once admired by the Arab historian Ibn Batuta, formed the basis of the walls of the Astrakhan Kremlin. But this is a completely different story… 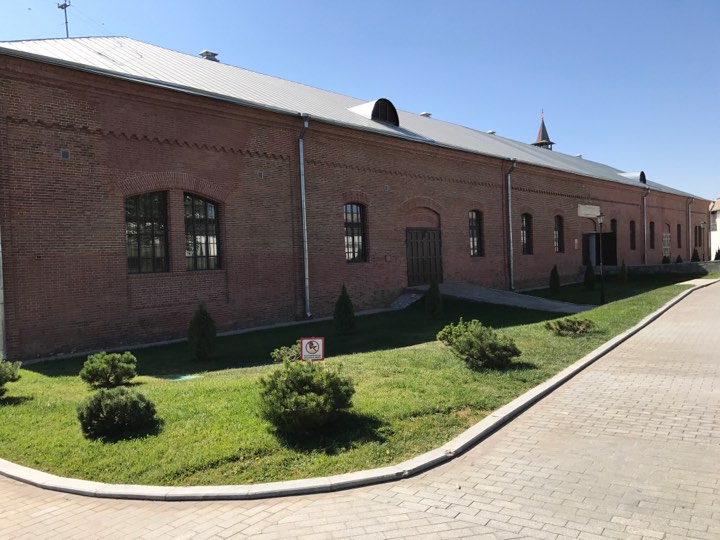