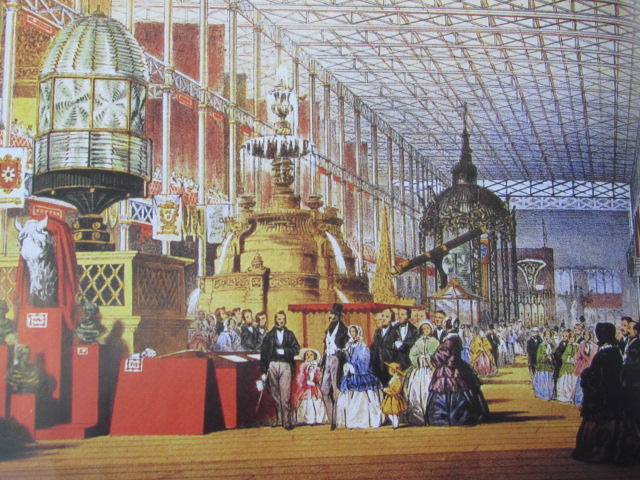 Materials on theme
How did Stalin draw the map of Central Asia?
History of EXPO: London, 1851
Shock of 90s
Cultural relations of Kazakhstan and Japan