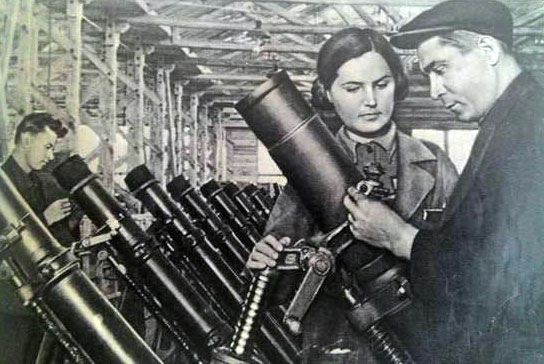 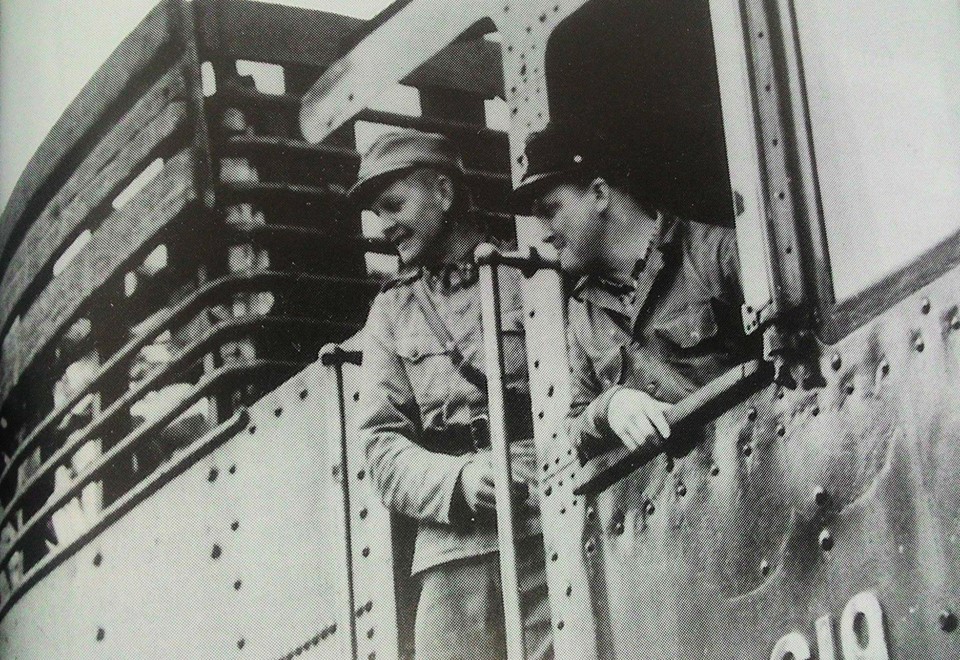 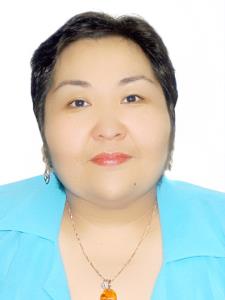 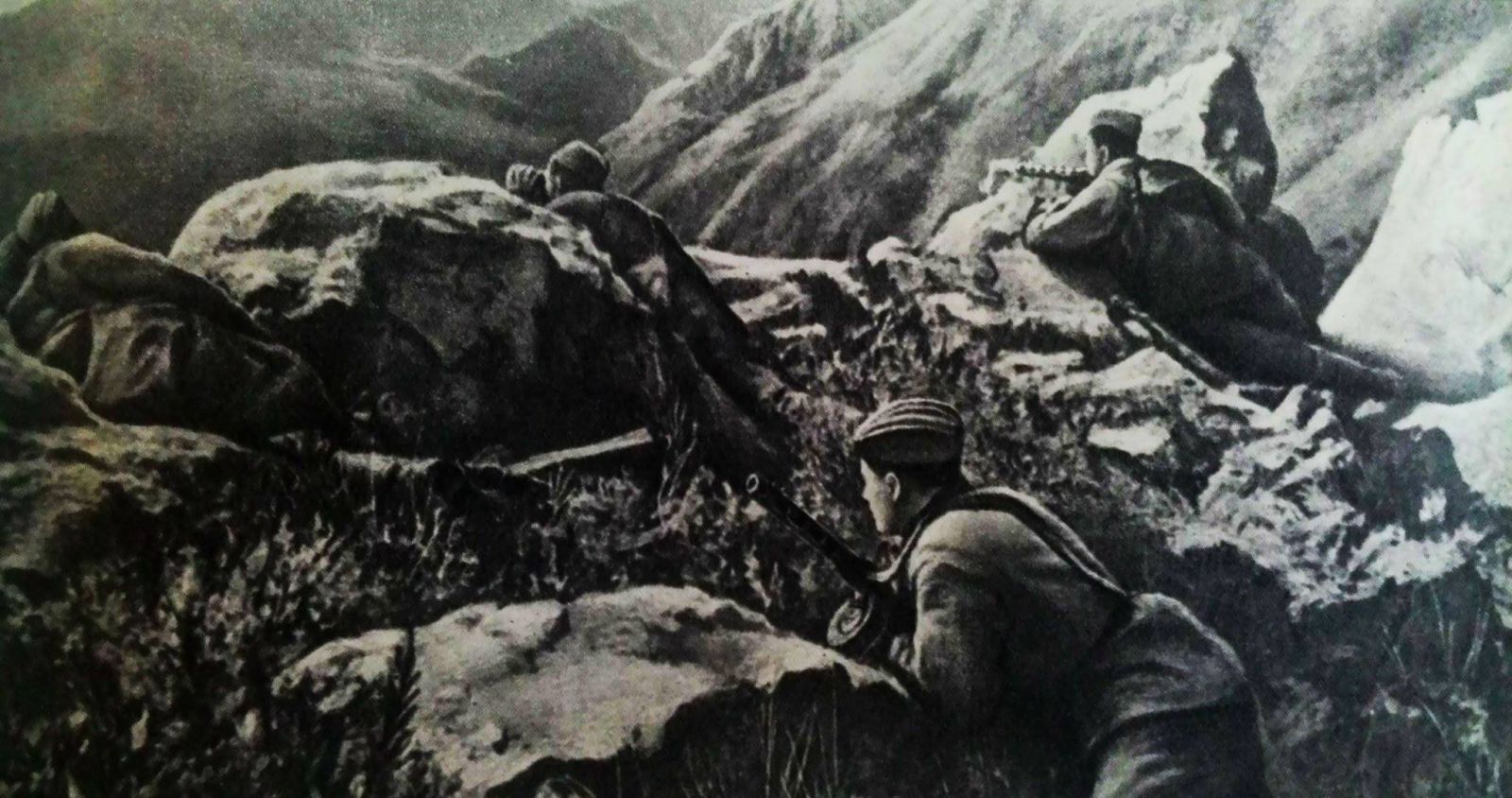 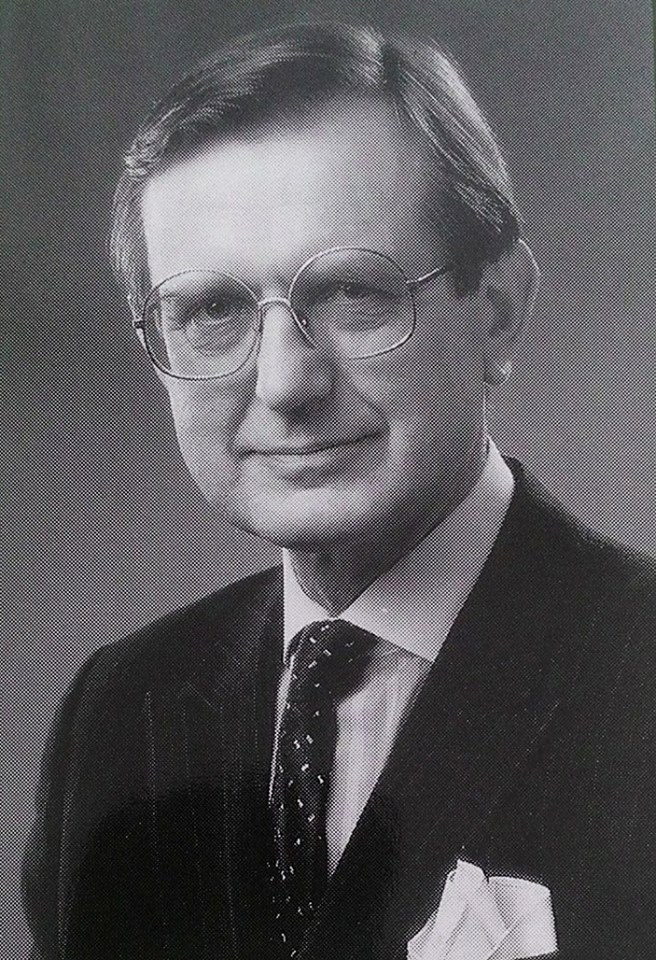 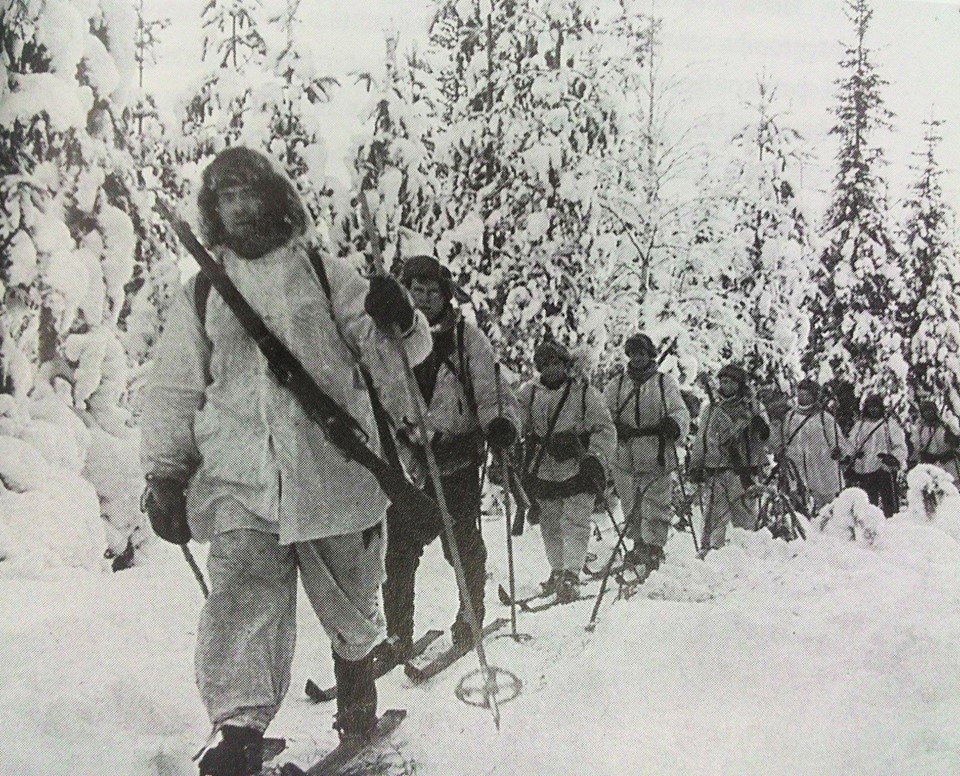 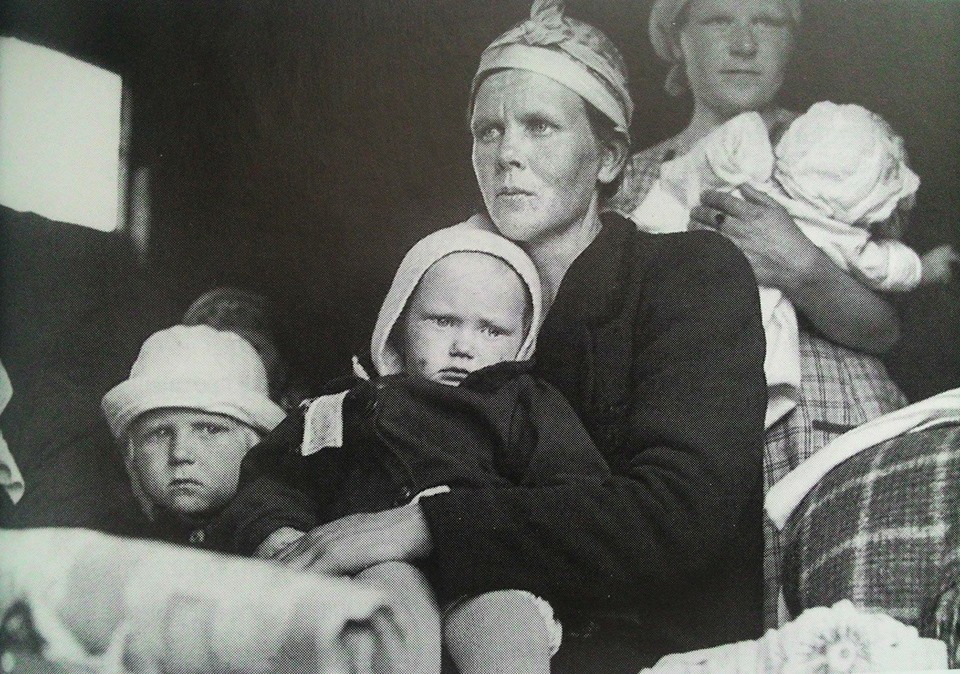 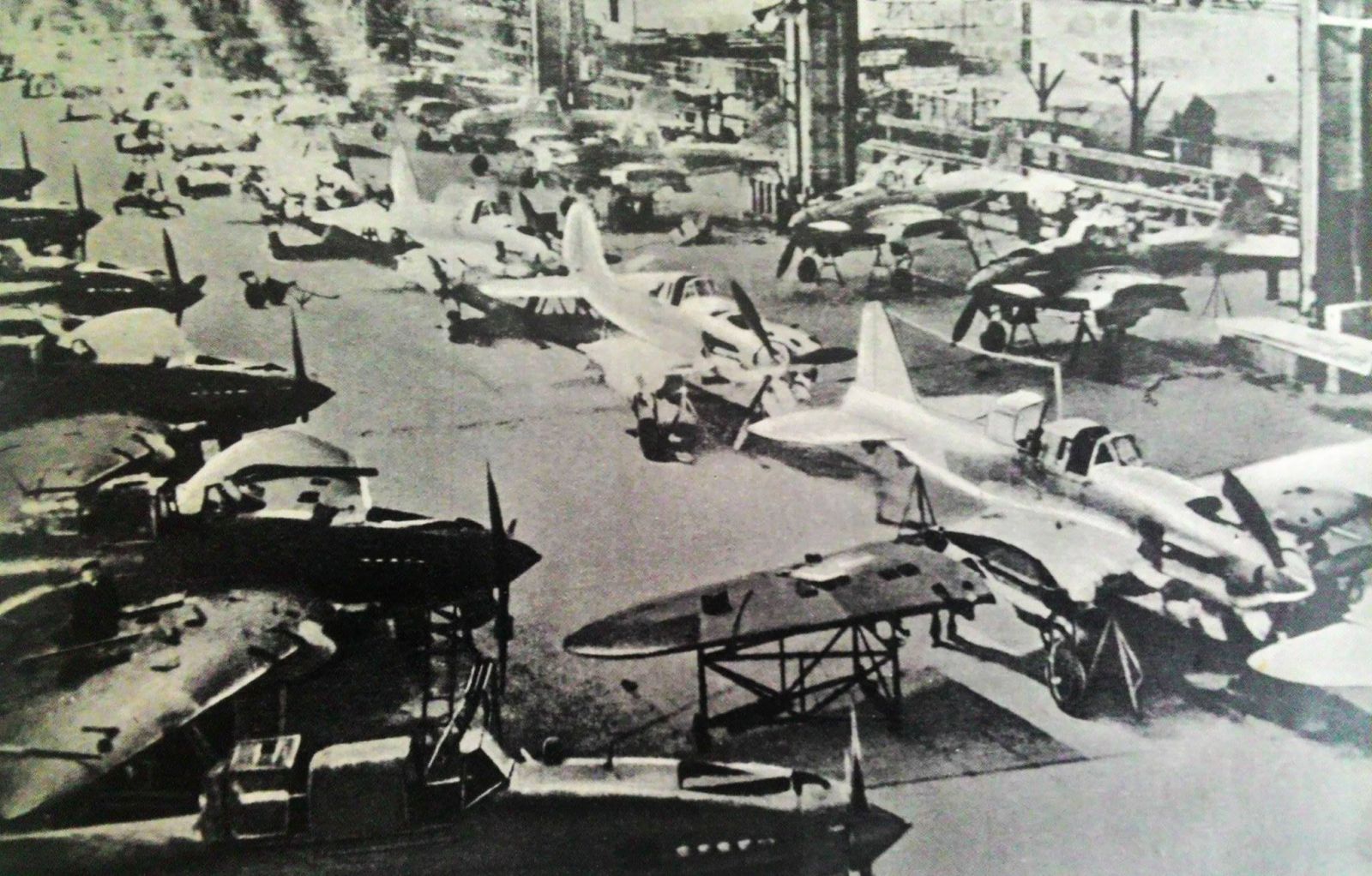 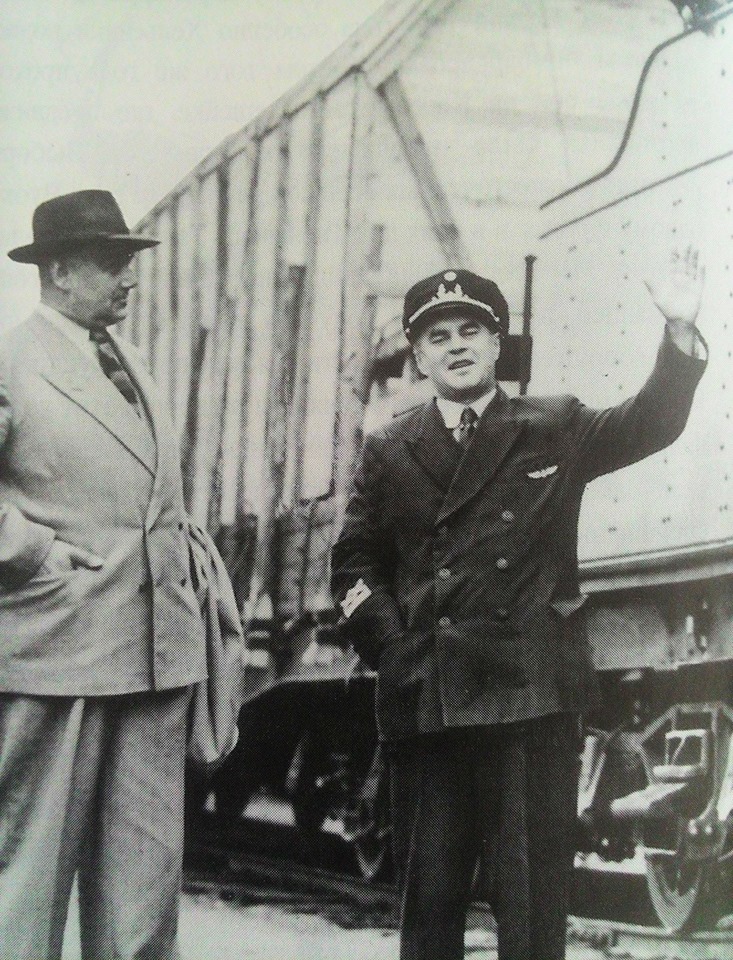 Materials on theme
"WHO SEEKS KNOWLEDGE THAT SEEKS PARADISE"
UN DAY AND KAZAKHSTAN
Masters of art of Kazakhstan in Italy
AZERBAIJAN: PEARL OF THE ISLAMIC WORLD SHINED OUT IN ASTANA