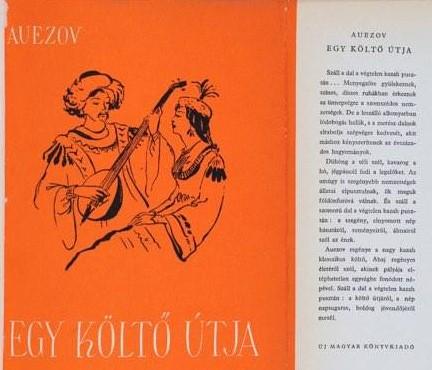 National Szechenyi Library in Hungary, Budapest was found the book “Abay’s way”, published in Hungarian in 1956

National Szechenyi Library relates to the largest national libraries in Hungary. On 25 November 1802 the earl Ferentso Szechenyi passed to the fund several thousand editions. In 1808 the Parliament made up his mind to create Hungarian National Museum. National Library named after Szechenyi was in its composition till 1949. The main task which was accomplished by the workers of National Library named after Szechenyi is the search, collection, storage of all possible documents among which one can find the editions that were published in the state of Hungary in foreign languages, publications that were issued in the process of work with authors from other states. 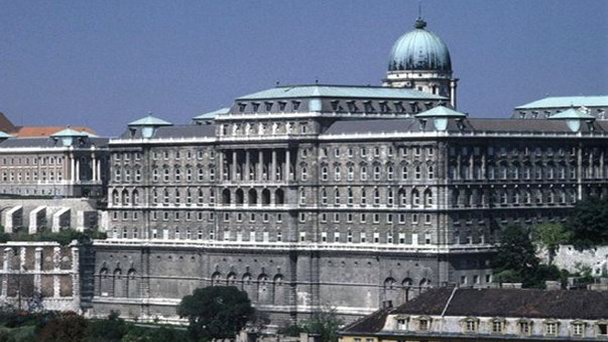 The visit to the National Szechenyi Library in Budapest city presented us the unexpected gift. It is the unique sample of the very first edition of the book “Abay way” by Mukhtar Auezov written in 1956 in Hungarian.

At that point in time namely with the support of fraternal Hungarian people the book was translated from Russian to Hungarian and issued. In the future, provided that the books issued in Hungarian were directly translated from Kazakh to Hungarian cultural relations between two related people would develop even firmer?! 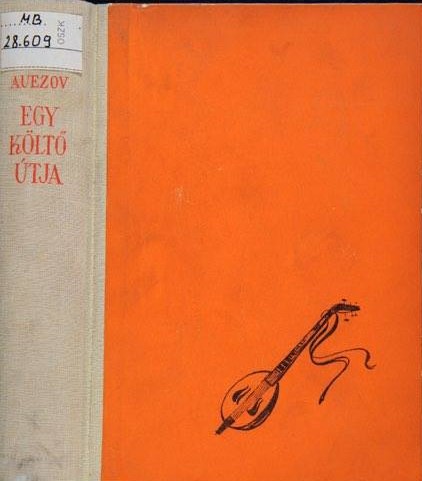 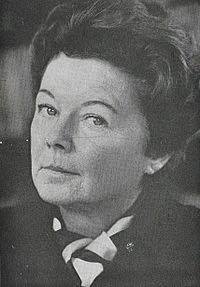 This novel in due time was translated by Hungarian poetess, translator, journalist Zhuzha Rab (1926-1998).

Since the early age she translated to Hungarian such poets as Pushkin, Tolstoy, Fet, Kuprin, Bunin, Chekhov, Gorky, Esenin, Akhmatova, Tsvetayeva, Zabolotsky, Mandelstam and others, over 100 works of fiction of Bashkir, Georgian, Estonian and, as unexpectedly became clear, the Kazakh people.

For that in 1963, 1973 Zhuzha Rab was awarded the authoritative premium in the sphere of literature “Attila Jozsef”. Thus, Zhuzha Rab – the first translator, who carried to Hungarians the great piece of work “Abay’s way” by Mukhtar Auezov under the name “Poet’s way”. In a similar way, on the advice of Ishtvan Konyr Mandoki were translated the works of Bauyrzhan Momyshuly.

Materials on theme
MUSKETRY OF THE CHINESE EMPEROR
The end to the First World War
Manas: Cultural Heritage of Humanity
6 FACTS ABOUT THE HUNS