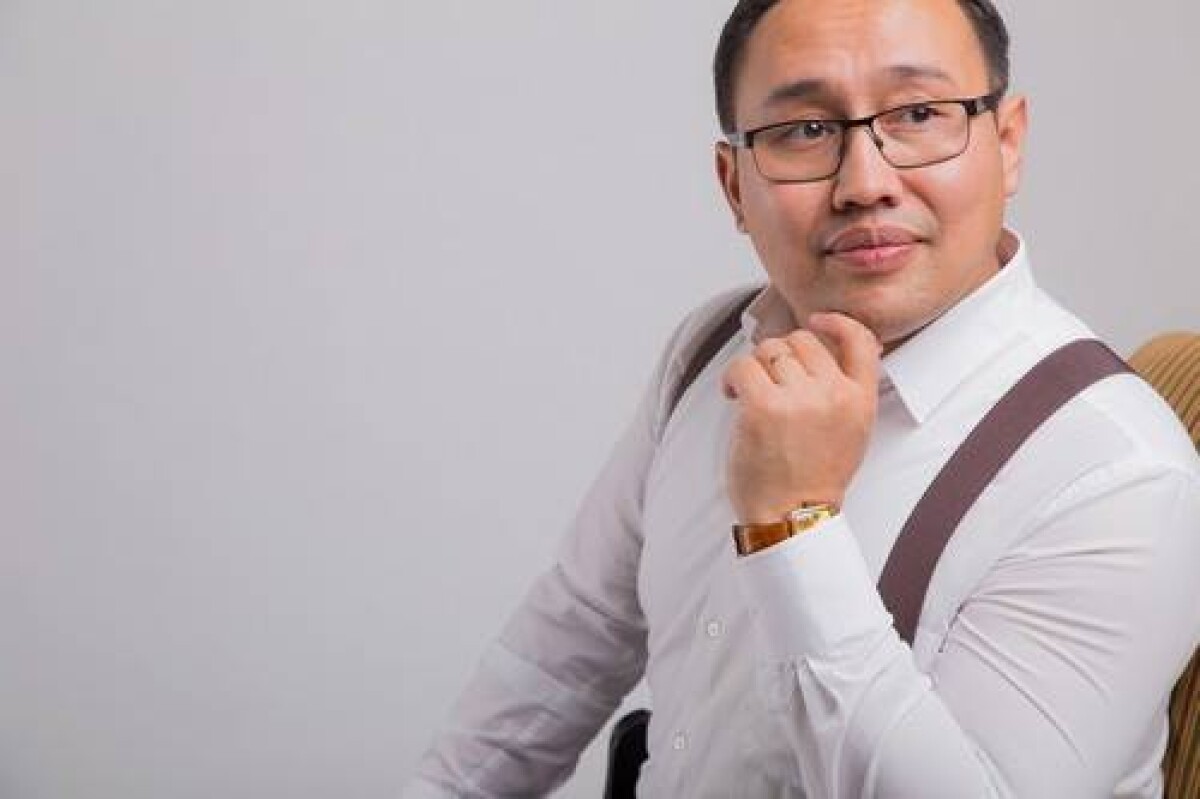 We are presenting you the interview with the journalist-publicist, “Bolashak” scholarship holder, author of the recently issued book “Looking West. A Kazakh’s view of Great Britain” by Kanat Auesbay

- First of all, I would like to congratulate you on the publication of your work. What induced you to write the book on that theme?

- The idea of creation of the given publicist opus appeared at the time when I lived and studied in England. Entering the library of the University of East Anglia (UEA), where I studied, in the city of Norwich, I did not find any works by Kazakhstani authors.

It touched me because in that educational institution study many students from our country, among whom are, certainly, many Kazakh students.

A number of Kazakh youth who got the education in Great Britain increases each day, and now there study over 4500 people. At that time I decided to write the book which would introduce foreigners with our country, and least a bit could conduce to the rise of the country image.

After that I started to search for the mechanisms of the realization of this idea. When I shared this idea, all my close people supported me right away, and the support is support, but start of the work was not that easy.

Thus, I started bit by bit to write my thoughts - what I saw and heard. I decided to write the book in two languages: Kazakh and English. The first thing what excited me was that the book was widely spread among village young people in order to make start thinking, give strength to them, belief in that the village youth would also be able to go study abroad.

Why the village youth? Because we still have the stereotypes that the youth from auls does not have the possibility to study abroad. Mainly, I had two aims in the writing of that book: first, I wished British people could have the possibility to know our country with the help of the work of Kazakhstani author, second, to introduce the village youth through the reading this book with the foreign life and way of life

I want to mark that the work is dedicated to the models of British society, its life principles, menthality of people, which are not clear enough to Kazakhstani person.

The tale is about the comparison of several life aspects of Kazakhstan and Great Britain. 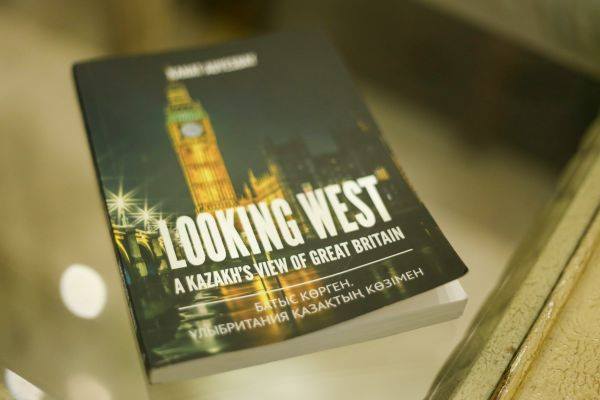 - To be the first one is not given to each and every one, do you feel the advantage and responsibility of being the pioneer?

- Yes, many people say that I am the first journalist - scholarship holder of the “Bolashak” program, honestly speaking, I did not feel any difference at first.

- When was the presentation of the book, who participated in it?

- I planned to present the book as a gift by the 25th anniversary of Independence, that’s why I made up my mind to carry out the presentation on the eve of Independence Day.

Concerning the presentation, everything was on the high level. First, I think that it is the sign of respect for our country from the side of Cambridge University. At the presentation took part the representatives of the Embassy in our country, scientists, professors of the university, also the students of Kazakhstan who study there.

I would like to express gratitude to the Deputy Chairman of the Board of Directors at the JSC “Nazarbayev Intellectual Schools” Nazipa Ayubayevna for the support and assistance from her side lent in the organization of the given occasion.

- To write the book is one thing, and to find one’s own readers – another. Did your book attract interest among readers and where is it possible to find it?

- Yes, there are the cases when the book does not find its reader, and I can say that I had my luck here.

Because there are those who wish to order the book on British site Amazon.co.uk. From that resource the book can be delivered to 52 countries of the world. All the eagers can order the book through that site. 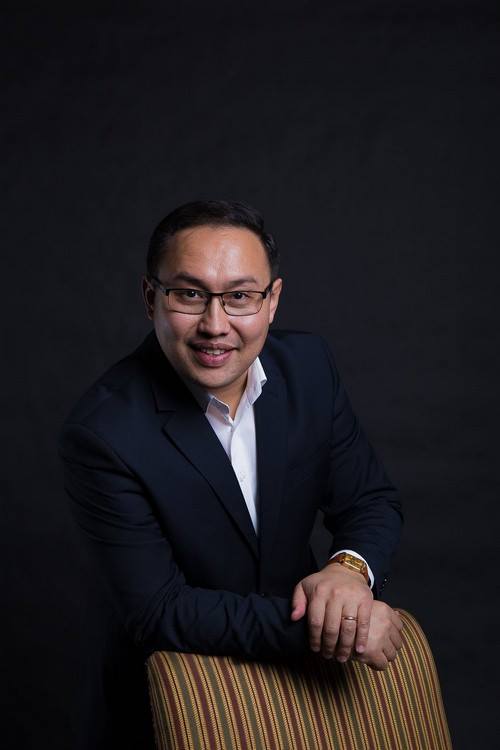 - In the book are touched upon the life principles of Kazakh and British people, are there any similar elements between them and what can we take from the English as an example?

- The book is written in the comparative anspect, that’s why the differences and peculiarities of two countries are described there.

For instance, the English put the calmness of others, keep the life space before all else, as the personal calmness, personal time of each person is a meaningful thing. In the book one can find a lot of samples which can be applied in practice

Along with that we have all the advantages, no people can be compared with the Kazakh hospitality and width, which I also underlined in my book.

- In one of your interviews you said that you want to propagandize the program “Bolashak” among village youth. What plans do you have concerning that?

- Three years ago holding the post of a Media Director of the national movement Kazakhstan 2050, I was in charge of the project “Ziyatker urpak”. The aim of the project was to unite popular personalities in various spheres and conduct consultation events among young people residing in distant locations. Direct them, give them a piece of advice, lend support. Ahead of us are even more cases.

- What advice could you give to the younger generation that also dream of going abroad to study?

- The main idea of my work is in the name of the book. I would want the next generation of aul fellows, reading the book, got the additional stimulus for the submission of documents for studies to the top foreign universities, colleges. Also, I want our youth to understand that it is not any utopian dream, but the quite realizable aim.

We simply have to put the aim before us and follow it. The book was issued in a small edition, a part remained in Great Britain and would be delivered among university libraries, and the other part I would like to distribute to village libraries.

- The start was successful. Will there be the continuation, what plans for the future do you have?

- I can’t say that for now I have any specific plans.

To tell you the truth, I would like to take a little timeout, as much energy was enclosed into the writing of the book. I the future I want to develop my writing skills. And time will show what I will write about.

Interview was taken by Daulet IZTELEU