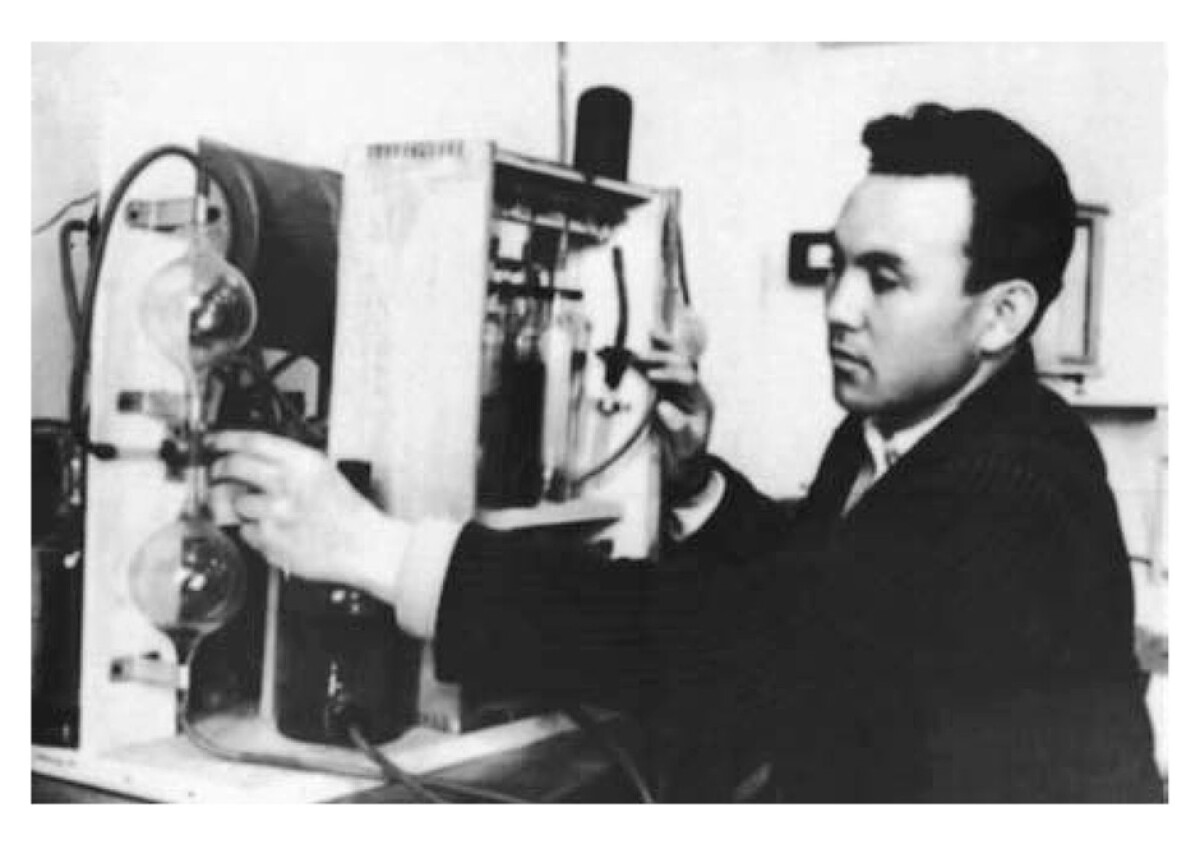 On the eve of the President's Day we present you another article about the President - the story of Kairolla Kyzyrov - a man who studied with the future president in KarPI, lived with him in the same

Nursultan Nazarbayev in 1960 after the successful completion of technical school in the city of Dneprodzerzhinsk, received a specialty in Metallurgy, started working as blast-furnace in industrial enterprise of the city of Temirtau. Led by light dream in the distant Ukraine, he was the only Kazakh among representatives of other nationalities who studied to learn the hard science of metallurgist. 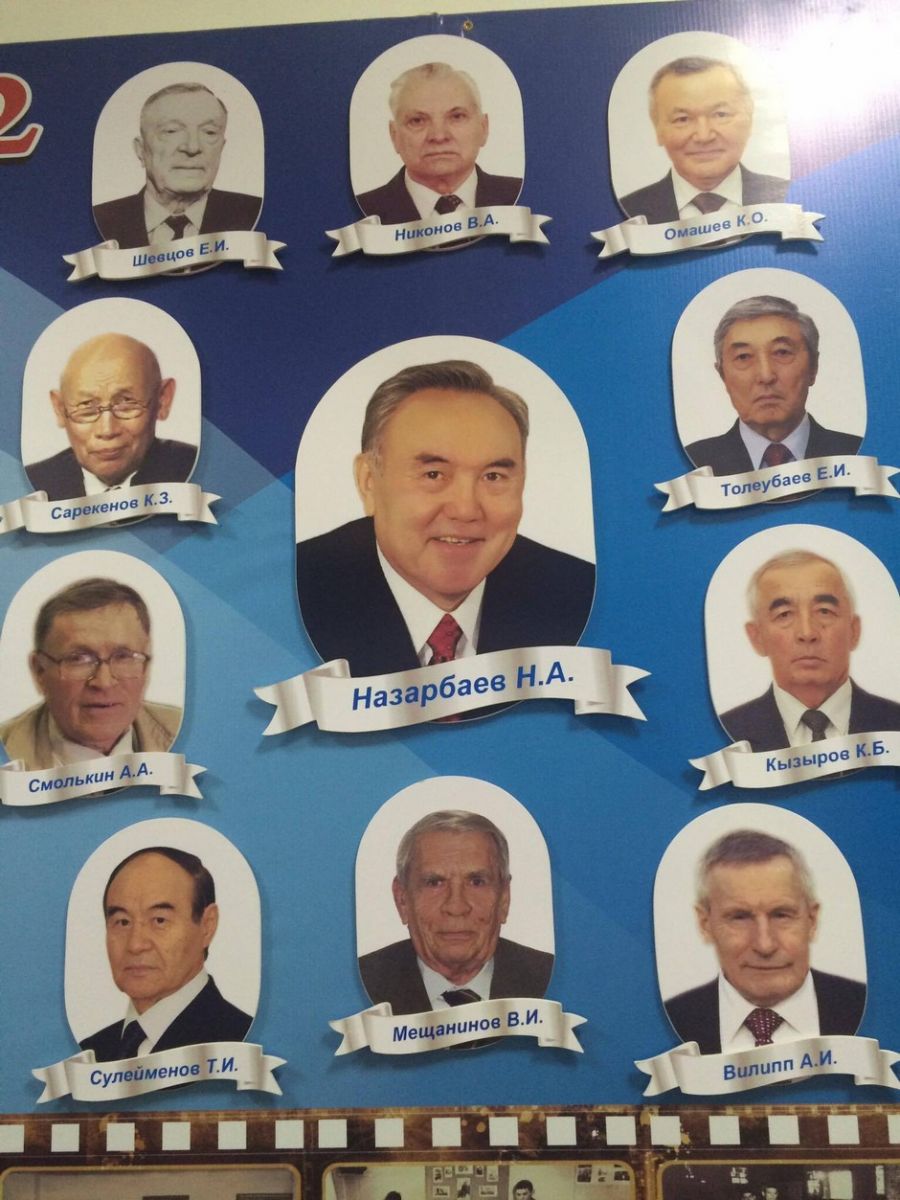 Special character features such as - stamina and endurance helped the boy with a burning heart to withstand hours of work with the metal to the heat coming from the blast furnace. In addition to the dedicated work Nursultan actively participated in public life. In 1962, on the basis of a letter of recommendation from the employer, he entered Karaganda Polytechnic Institute.

We lived with Elbasy in the same dormitory

That time you could work while studying in the first or second year of Karaganda Institute. In Temirtau was our faculty. Young people studied and worked. In the afternoon-work, in the evening–study, so we lived. In January 1964 we were collected in Karaganda. 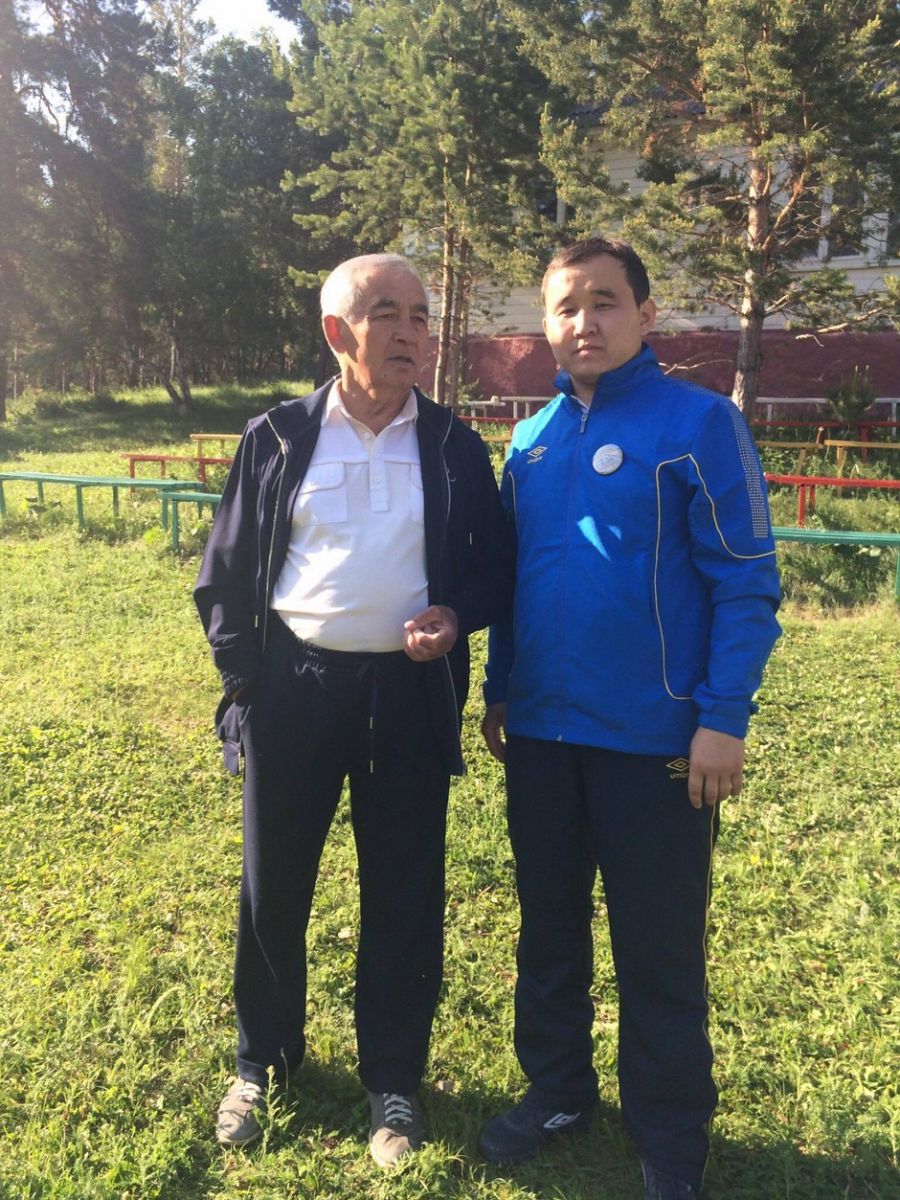 We lived with Elbasy in the same dormitory. We were friends with everyone who worked on the production. There were not so many students at that time. We all were like children of one house; we lived as one big family. Extraordinary qualities of Nursultan were evident even then. In the large audience he especially stood out among the other students. After graduating from technical school in Dneprodzerzhinsk, worked in the industry, he already had behind him experience as a member of the Kazakhstan Komsomol Central Committee, he was a delegate to the All-Union Congress of the Komsomol.

As a student, he showed us photos with Gagarin and Titov. Talented, intelligent, extremely smart Nursultan studied in a group of ISI-62-2 in Karaganda Polytechnic Institute with a degree in ferrous and nonferrous metallurgy. I studied the specialty "Engineering" and in large auditoriums, we often sat in the same row. In the last year in the city of Temirtau at Karaganda Metallurgical Plant opened higher technical educational institution (Plant VTUZ). All metallurgical specialties were transferred there. 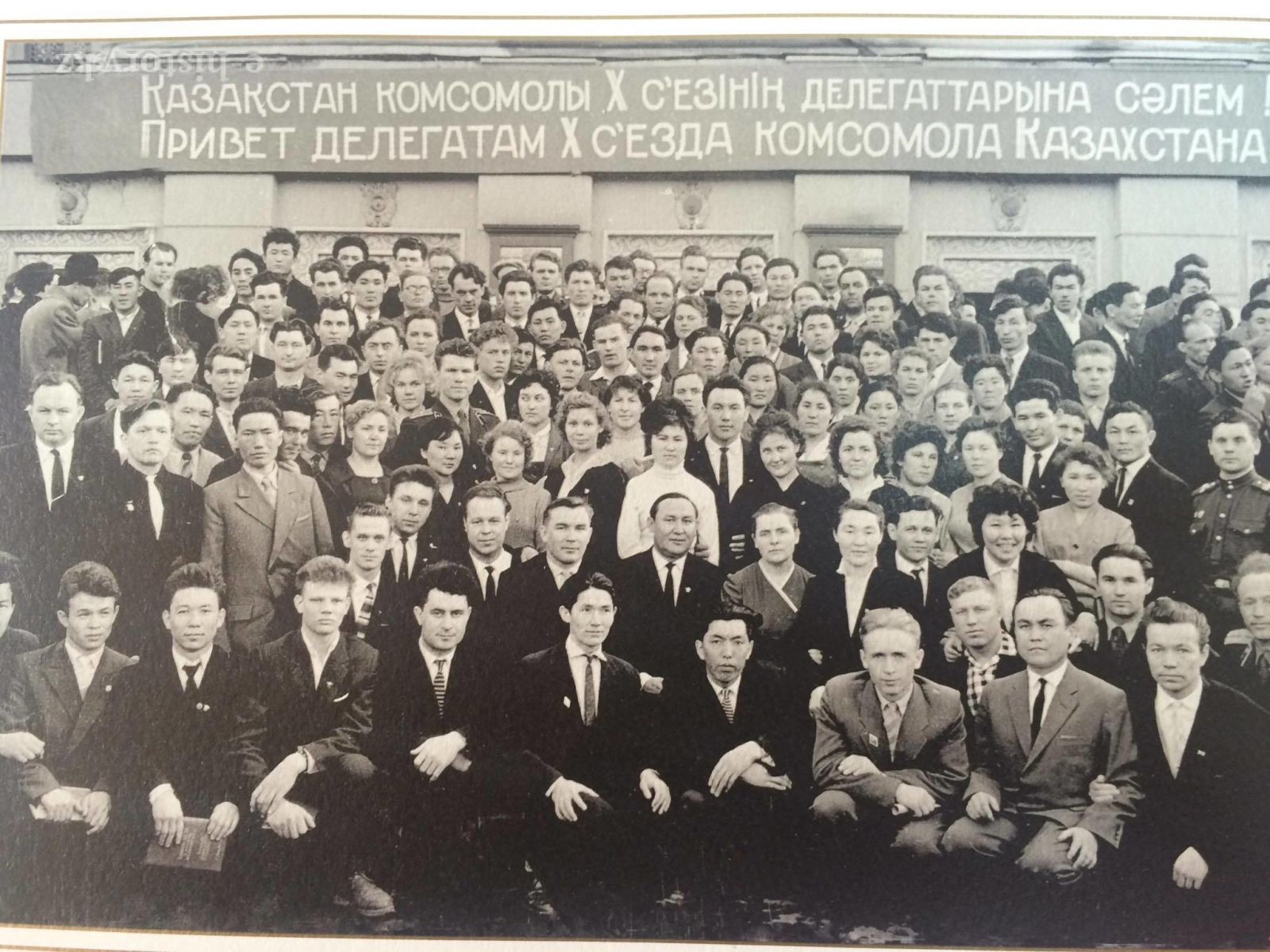 He did not leave Kazakh dombra from his hands

Despite the fact that Nursultan’s group was transferred to a new place in the last years we and our friends often get together at various celebrations, weddings. One of his talents was holding of toy. He equally owned well the Kazakh and Russian languages. Often he picked up and played dombra singing Kazakh folk songs. Being close to such a talented young man, in a favorable for us atmosphere, we learned patience. Future head of the country graduated VTUZ plant in 1966. The Institute graduates after the years did not cease to find out whom and where they were, and with interest watched the achievements of Nursultan.