Home News Interview In memory of the repressed to Kazakhstan camps

In memory of the repressed to Kazakhstan camps

The descendants of victims of political repressions shared stories from the tragic past of their mothers and grandmothers.

Guests from Kazakhstan and other countries who came to honor the memory of the relatives were invited to Political Repression Victims’ Commemoration Day. 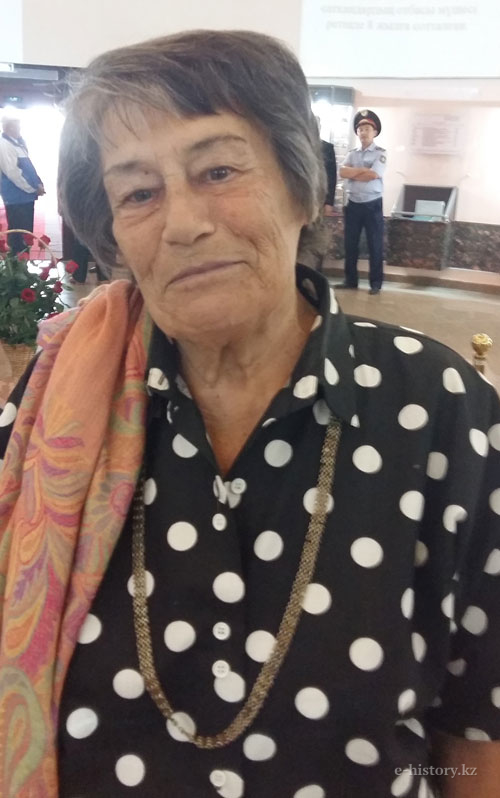 -December 8, 1937 my mother’s husband was arrested and shot in Lubyanka as an enemy of people. My mother was sent to Dolinka, a village in Karaganda region for 8 years as a wife of enemy of people. Serving the sentence, she met Luzhnikov Ivan Pavlovich, who got a term twice for 10 years under article 58. Twins Tatyana and Ivan were born after nine months, but unfortunately, we both got very sick. There was no medical care and my brother died. I survived and stayed with my mother in the camp for 5,5 years. The events in honor of the victims of political repressions are not held in my country. This year I intend to visit Mamochkino kladbische, where my brother is buried. 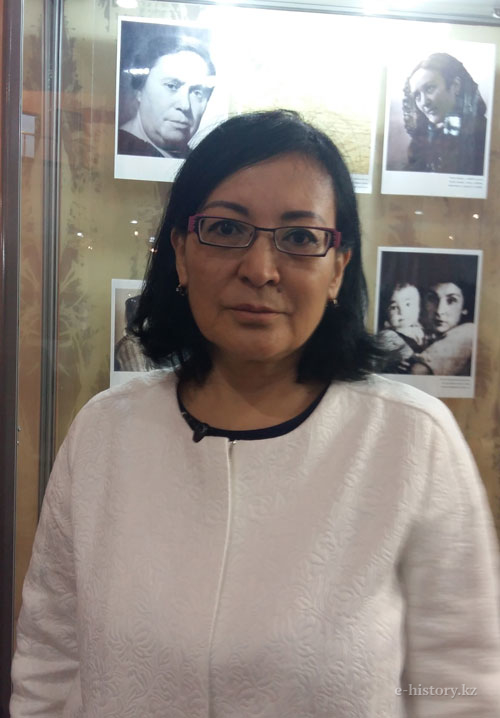 -My grandmother was Infectious Disease Physician and I became a doctor too. In fact, we can create a film about women, who lived and spent the time there. The grandmother studied in Tashkent, in Central Asian State University. My grandfather studied at Timiryazev Academy in Moscow. People told him — «Marry her, a beautiful girl studies in Tashkent». That is how they met. In 1936, my mother was born. It happened so, that my mother in 9 months was sent to orphanage to Shymkent and my grandmother was repressed to Alzhir and Karlag. When I became a doctor, I understood. Our mother was lucky because she did not feel hunger, when she was 5, she met her mother in the Alzhir. Our grandmother was saved because Japanese prisoners were sick with typhus and when my grandmother was sent to Balkhash, she was appointed head of the hospital. This profession saved her. We had happy childhood and got higher education. She has never told us how hard it was. Thanks to our country and memorial, we know a lot about it. 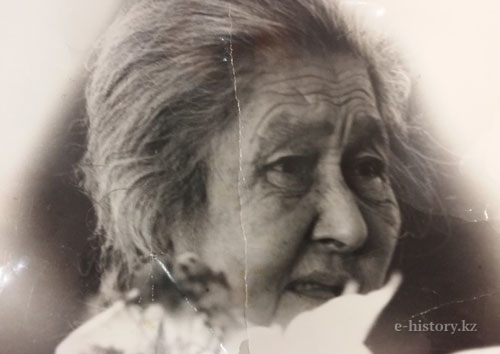 She is 70 years old on photo

This glance expressed happiness and pain, hardship and joy because she survived. 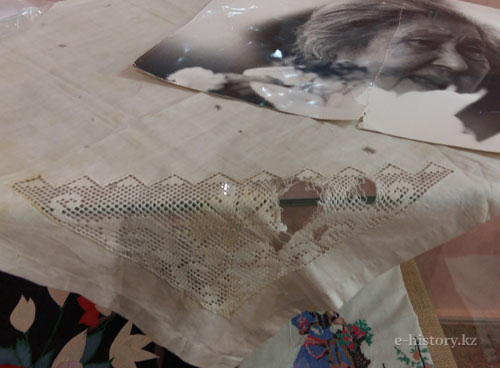 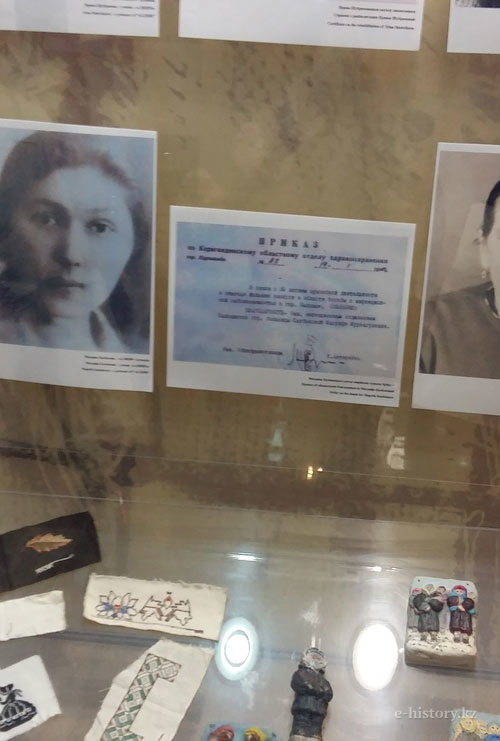 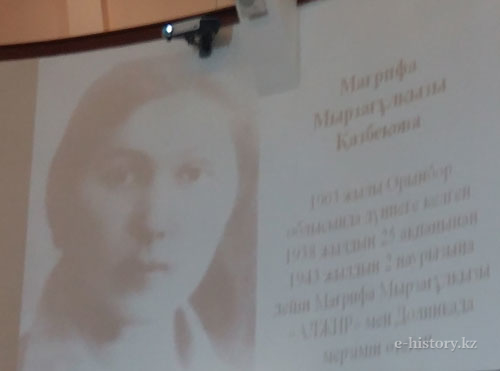 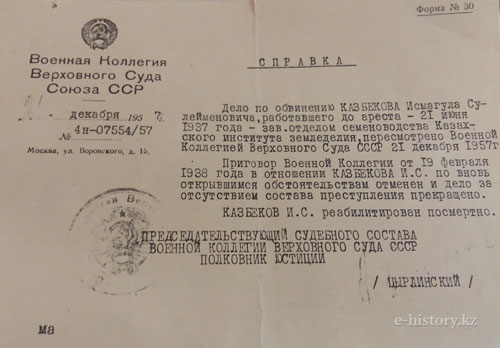