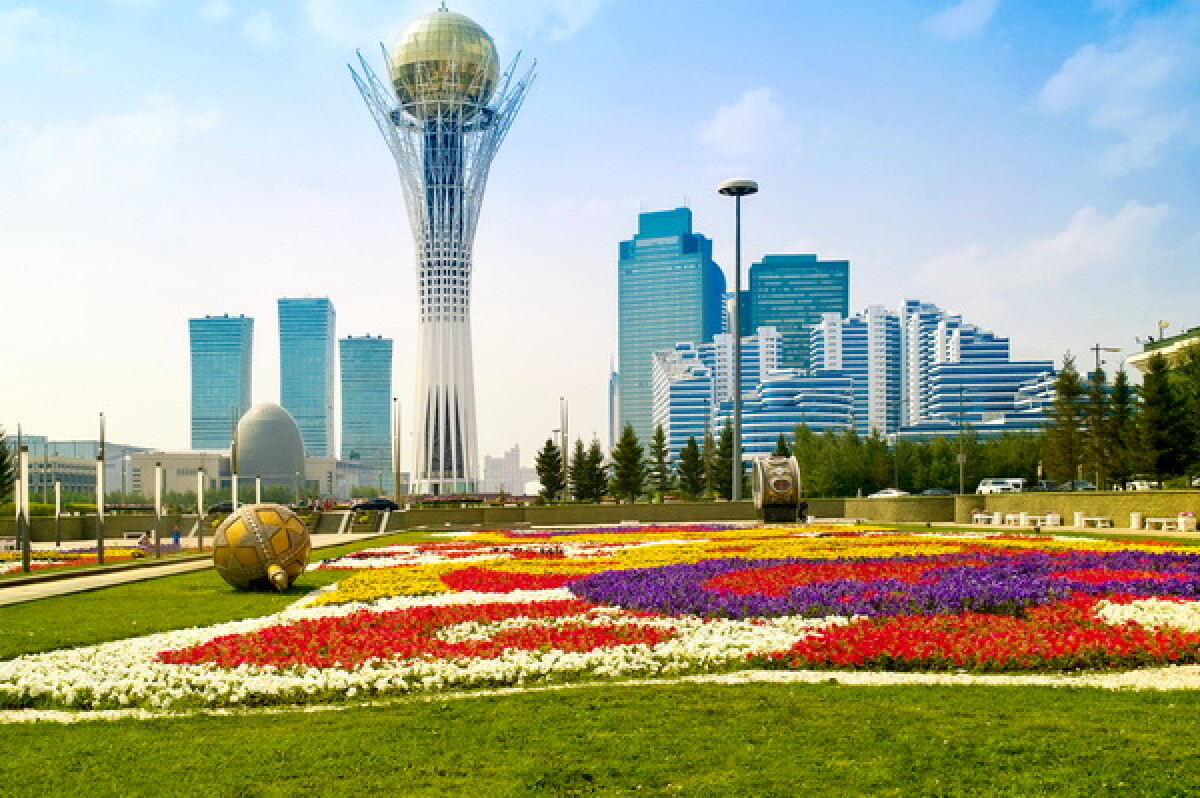 Congratulating all Kazakhstani people, the President noted that the decision to move the capital was crucial for the entire state. Fifteen years ago, the whole country began to count the new stage of national history, which can rightly be called the great era of Astana.

“Contrary to all the winds - natural, and economic, and political - in just 15 years, our Astana has not only been established. It is like a great beacon in the boundless steppes, and it  indicates the right path to prosperity to all Kazakhstani people. Astana has given a powerful impulse to our country. It helped the multi-ethnicity of the people of Kazakhstan to realize the uniqueness of their common historical destiny, believe in themselves”, - said Nursultan Nazarbayev.

He noted that the name of the capital of Kazakhstan has already become a global story. The city has hosted several  major international forums. Astana has hosted the Congress of world religions leaders, the summits of the Heads of States, the Asian Winter Games, and many other international conventions and forums.

The Head of State stressed that Astana is  the first to successfully implemented  strategic indea of our country.

”Astana is our national idea, leading the people to new heights of prosperity and world fame of Kazakhstan. And I have no doubt that extraordinary future is waiting for our capital in the new millennium”,  - said Nursultan Nazarbayev.

After the official speeches of the President of Kazakhstan, there was a gala concert in honor of the 15th  anniversary of the capital. On stage SOBT “Astana Opera” honored artists of Kazakhstan performed, as well as National Artists, ensemble of dombra players “Serper”  and dance company “Astana Ballet”, which premiered recently on July 1.

At the end of the festive evening Sundet Baigozhin sang a song to the words by Nazarbayev and music by T.Muhamedzhanov  “Menin Kalam”, after which the song  “Zhasa Kazakhstan - Zhasa Nursultan” was the final chord performed by Azamat Zhyltyrkozov  and all the participants of the concert.