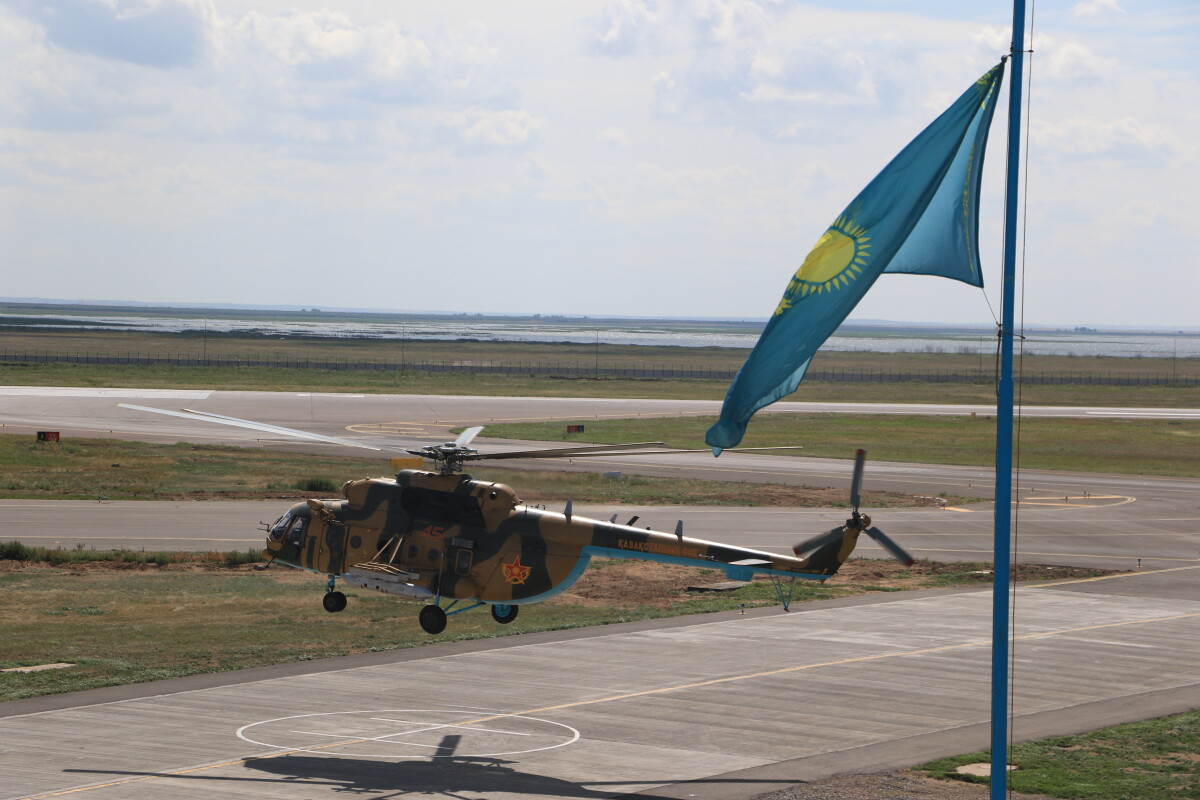 The Armed Forces are the guarantee of the tranquility of the state. The defense industry should always be in sight, and today we will get acquainted with the Air Defense Forces

The Air Defense Forces carry out tasks to ensure protection of the country's air borders, air defense of state, administrative, military facilities, as well as combat missions for aviation support of other types and arms. Modern anti-aircraft missile systems are in service with the Air Defense Forces.

The Air Defense Forces of the Republic of Kazakhstan includes: Air Force, Air Defense Troops, and Air Traffic Control Units. The creation of the Air Defense Forces has made it possible to take a step forward in the issues of combat readiness, in the first place, its technical component, as well as in combat training. 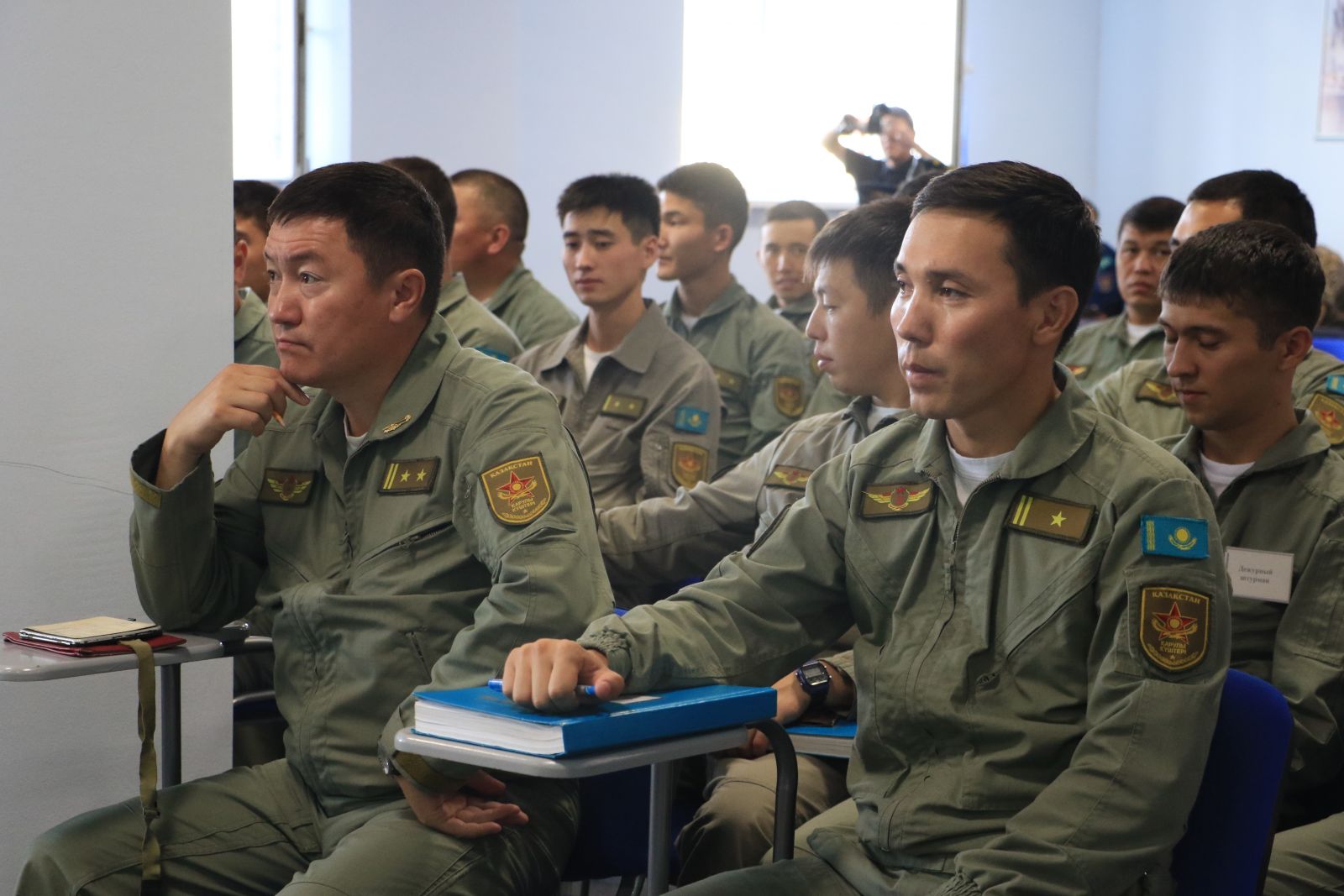 This year the Armed Forces of the Republic of Kazakhstan celebrated its 25th anniversary. Over the past quarter century, the defense industry has grown significantly. In order to see its power live, the Ministry of Defense organized a press tour for the media. The purpose of the patriotic event is to show the combat power of the army, the technical equipment of the Armed Forces, modern models of armament and military equipment of domestic and foreign production that have replenished the military arsenal of the Kazakh army. In the air harbor of military unit No. 19132 of Astana, Mi-17B-5, Mi-171Sh and EC-145 (Eurocopter) have risen to the sky. 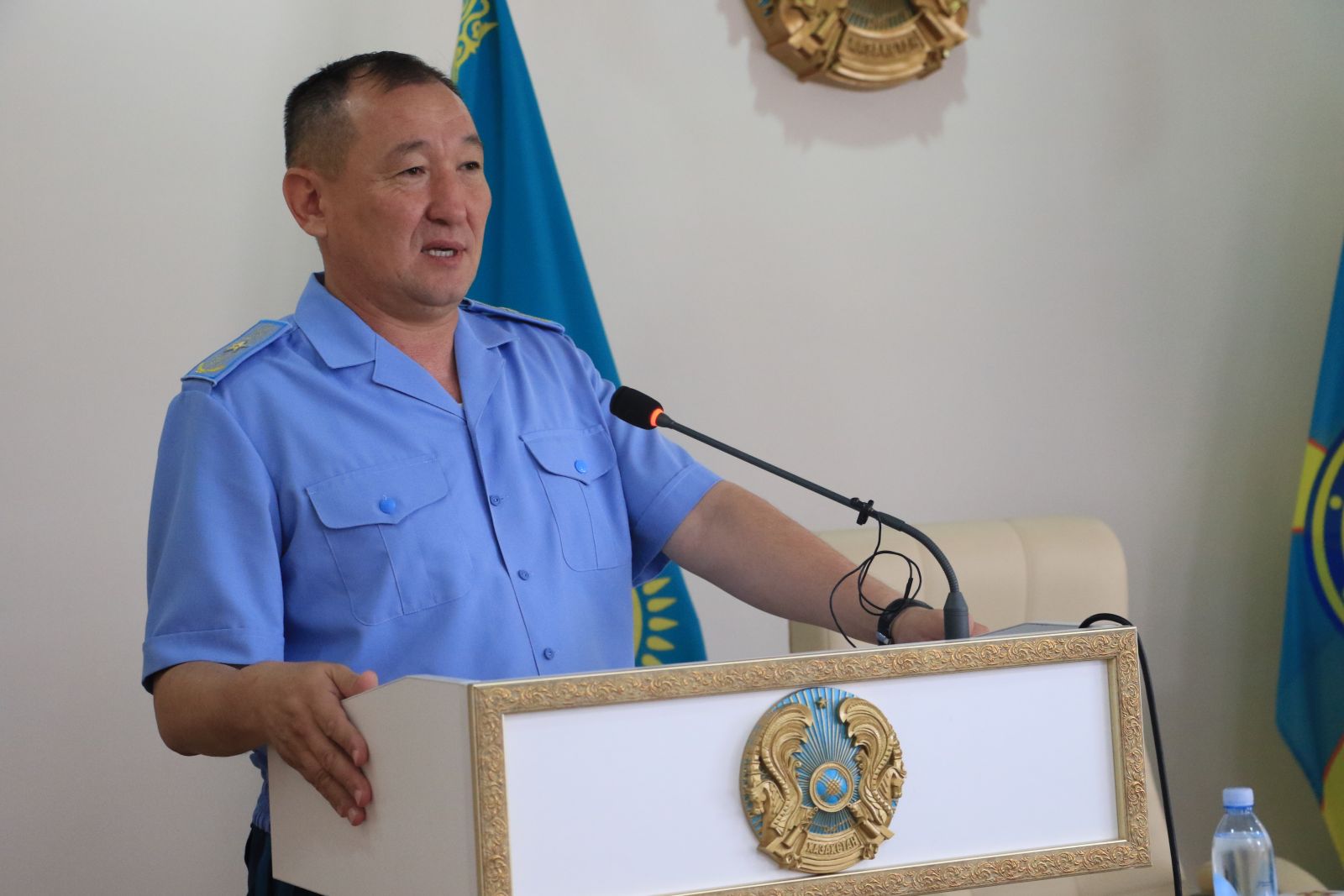 Dauren Kossanov, Commander of the Air Forces of the Republic of Kazakhstan, Major General of Aviation:

"The strength of our Air Defense Forces is growing every year, all this is due to strength, work and finances. The material and technical base is updated annually, new aircraft are purchased. This year we purchased two “Su-30 SM” aircraft and four “MI-35 M” helicopters, all of them brand-new air vehicles and all produced in Russia. The purpose of our event is to introduce journalists to the current potential of Air Defense. 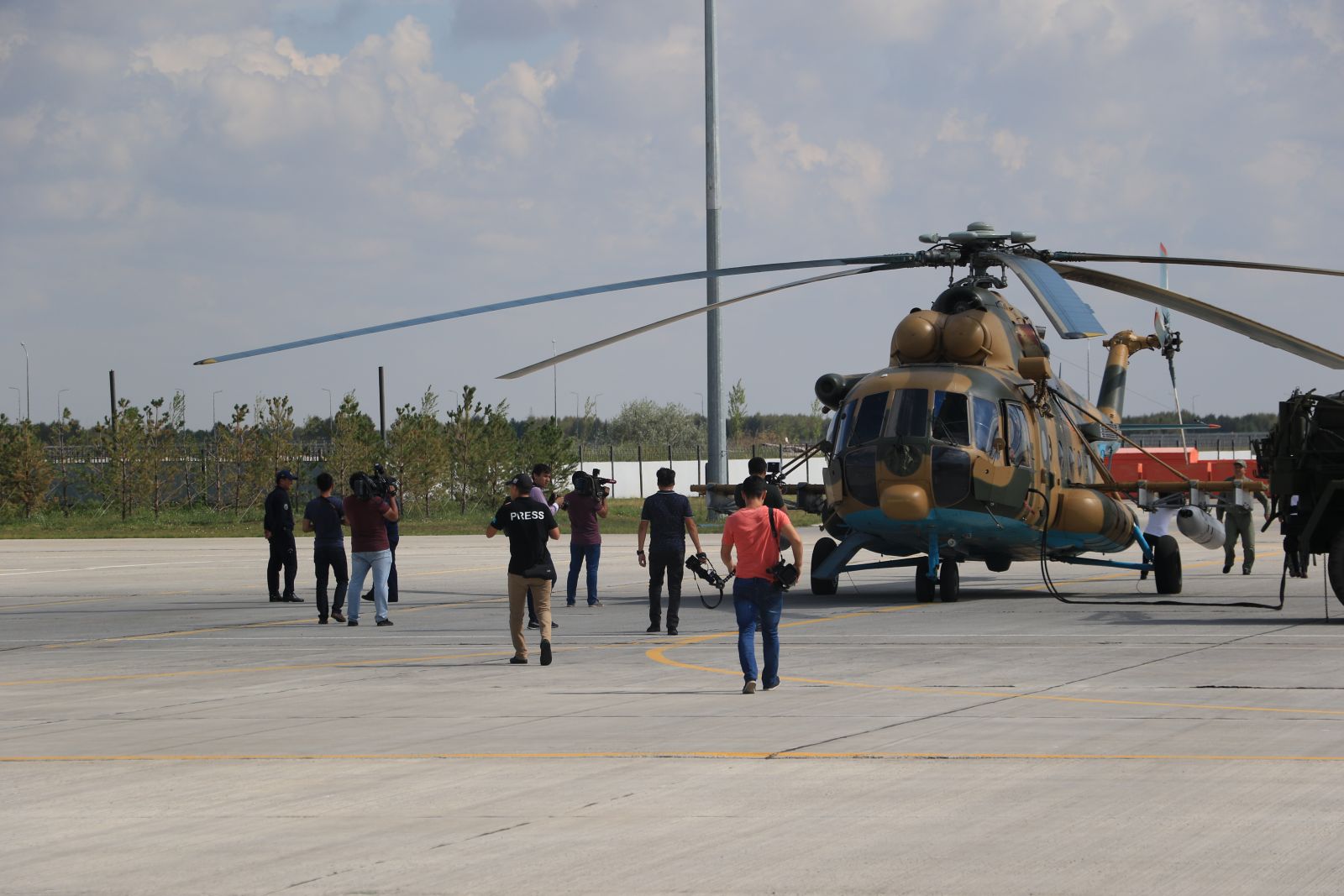 Military aviation is the main part of the Air Defense Forces, designed to protect important areas, regions and targets from enemy air strikes. The Air Forces of Kazakhstan is able to destroy any air targets at maximum distance from the objects being covered. 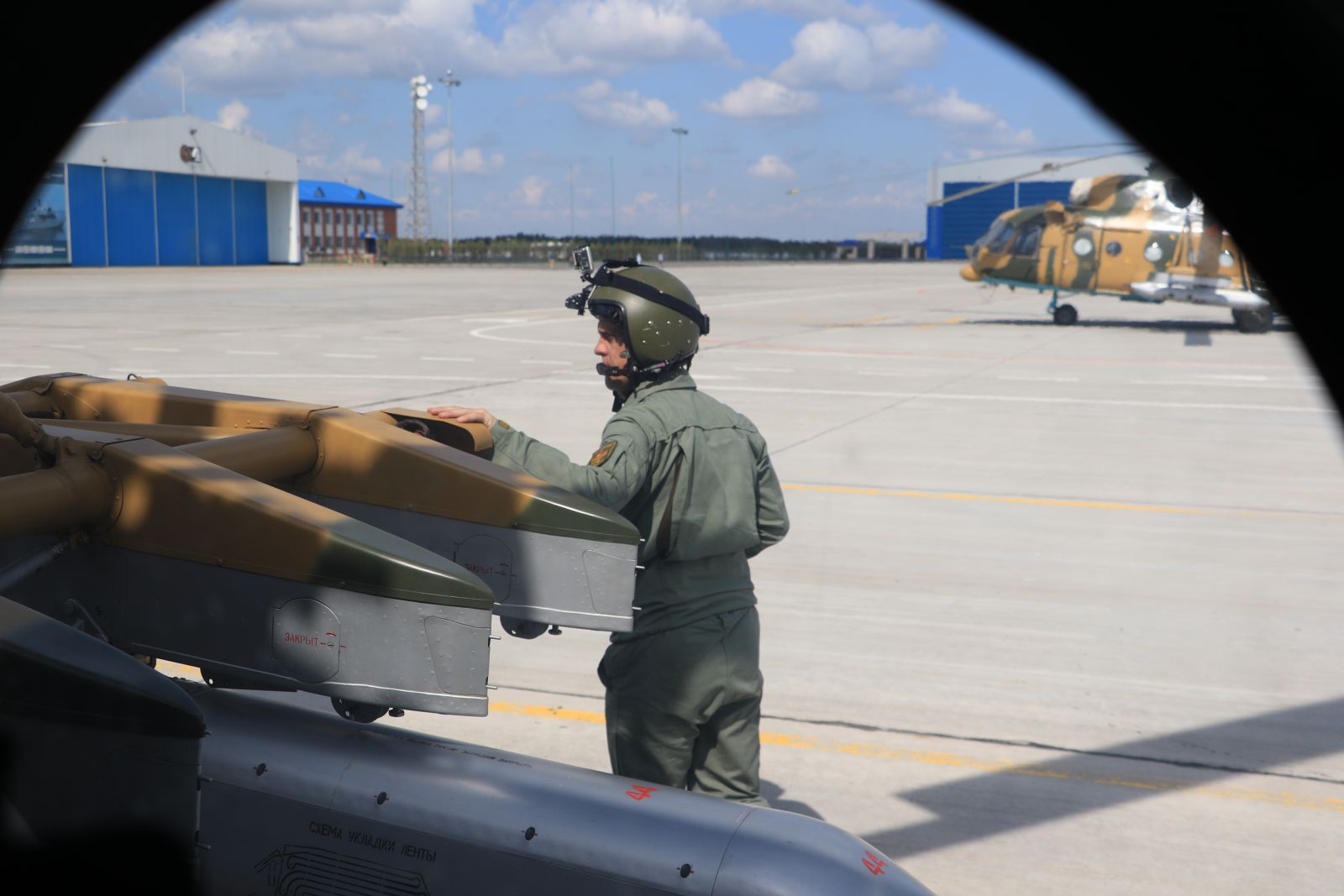 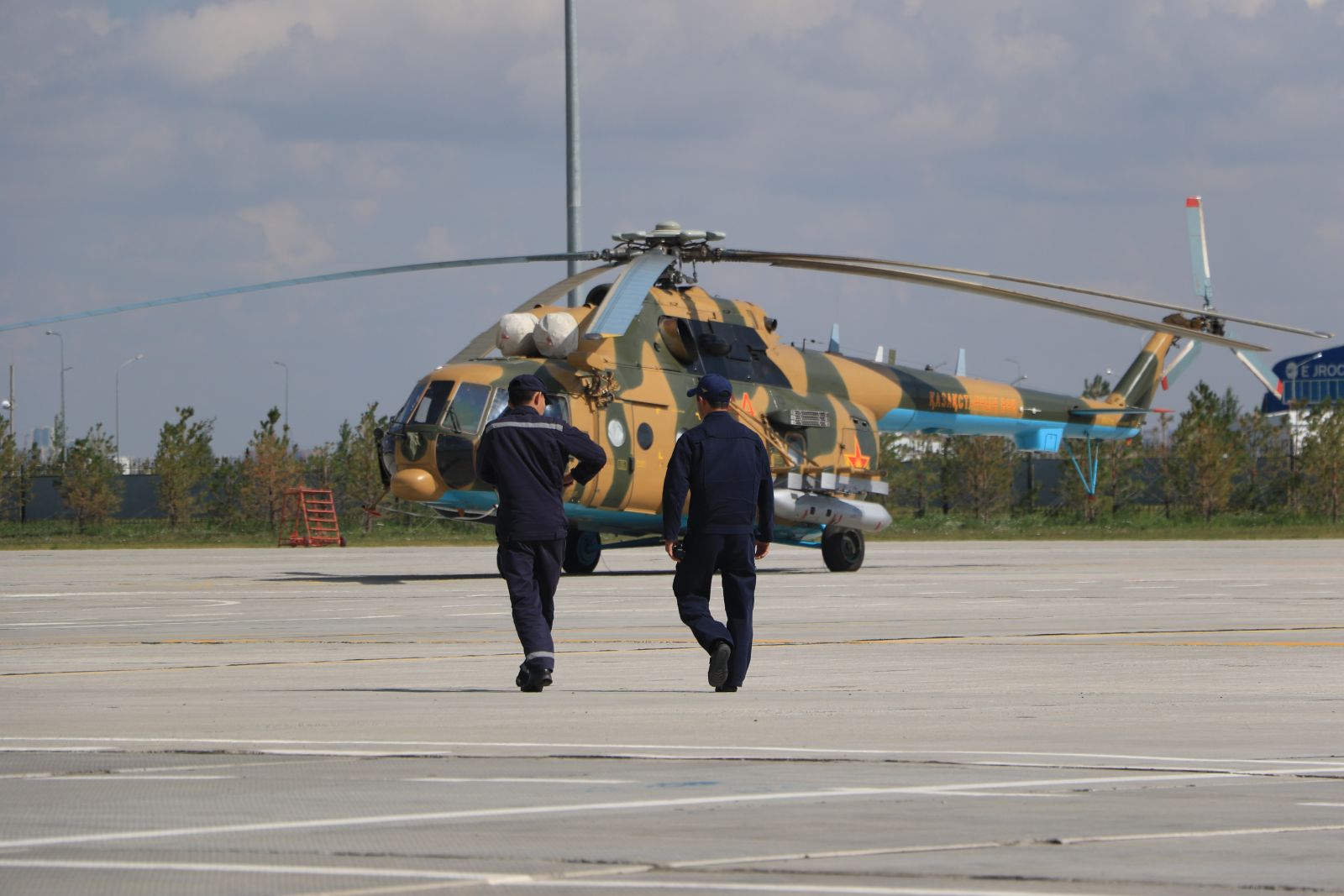