A handful of wheat 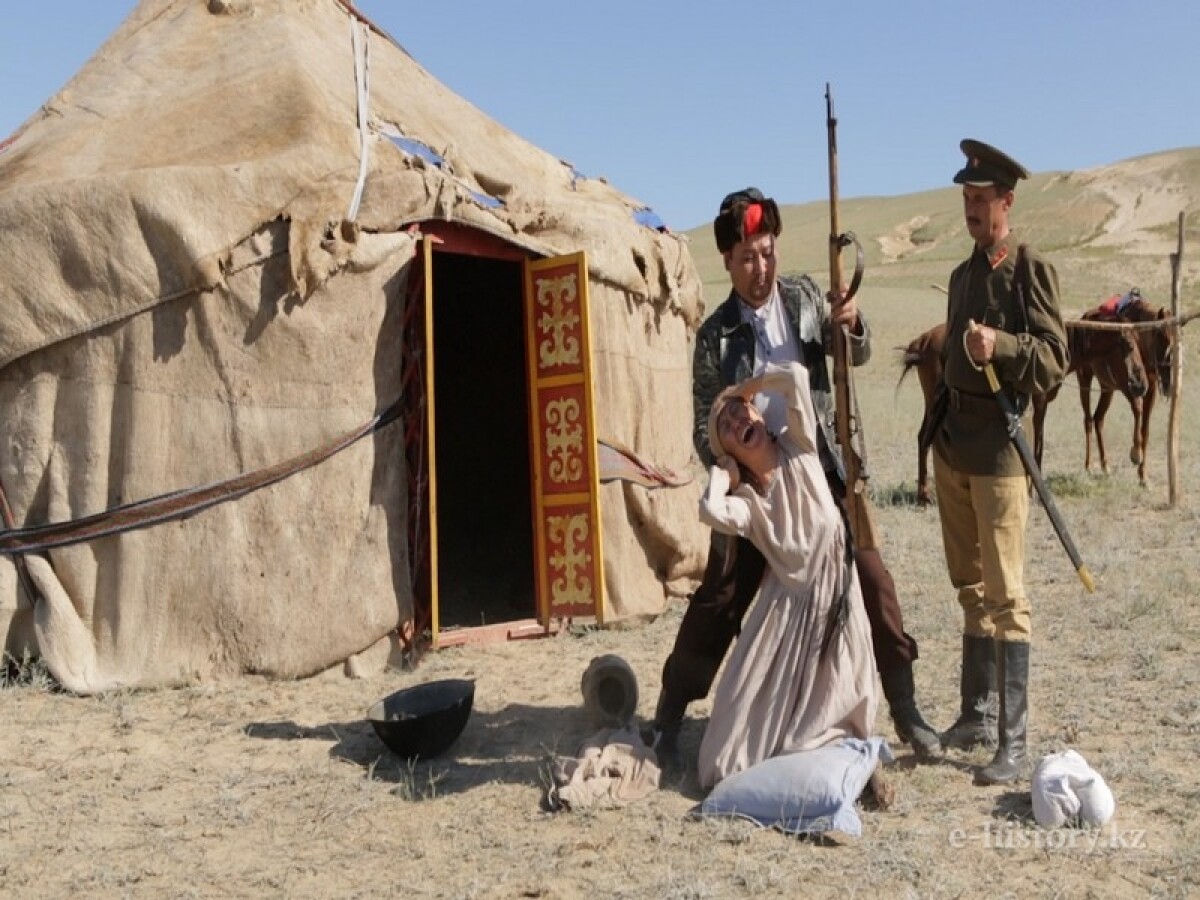 "A handful of wheat" - the purpose of the film is to show through the tragedy of one family the deep sorrow of a whole people. The picture shows the grief of one family during the years of famine

The short film "Bir uys bidai" ("A handful of wheat") is shot based on the plot of the story of the same name by M. Magauin, the film is dedicated to the memory of about five million Kazakhs who died in the first half of the 20th century. The script was written and prepared for the shooting by the famous journalist Serik Abikenuly. Film directors: Serik Abikenuly, Daniyar Mustafayev, and cameraman Aidos Kaliyev. The shooting of the film was attended by actors of the Almaty Regional Drama Theater named after B. Rimova and the theater for children and youth named after G. Musrepov. 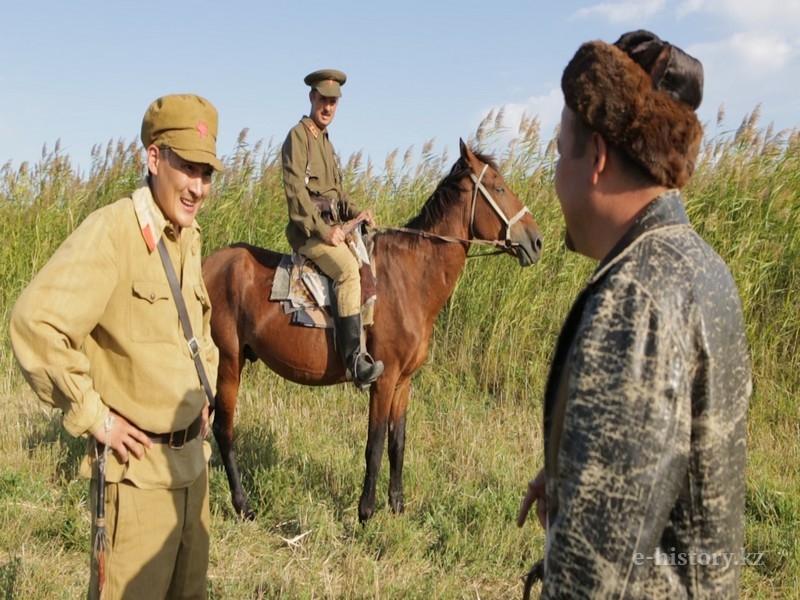 "Bir uys bidai" ("A handful of wheat") - the purpose of the film is to show through the tragedy of one family the deep sorrow of a whole people. The picture shows the grief and sadness of one family during the years of the famine in 1932-1933. The old man Dosken, his daughter-in-law and grandson try to survive, not to die of hunger, while the son, husband and father went to look for food for the family. However, the former servant, and now the "pseudo-activist" Ali Kairakbayev, accusing them of "hiding wheat", did not give rest, eventually kills old Dosken. Without dwelling on this, in an attempt to take away a handful of grain from his daughter-in-law who collected pieces of wheat, he also kills her. At home, a grandson dies of hunger. Thus, reflecting the tragedy of one family, the film describes the grief that all the Kazakh people experienced. 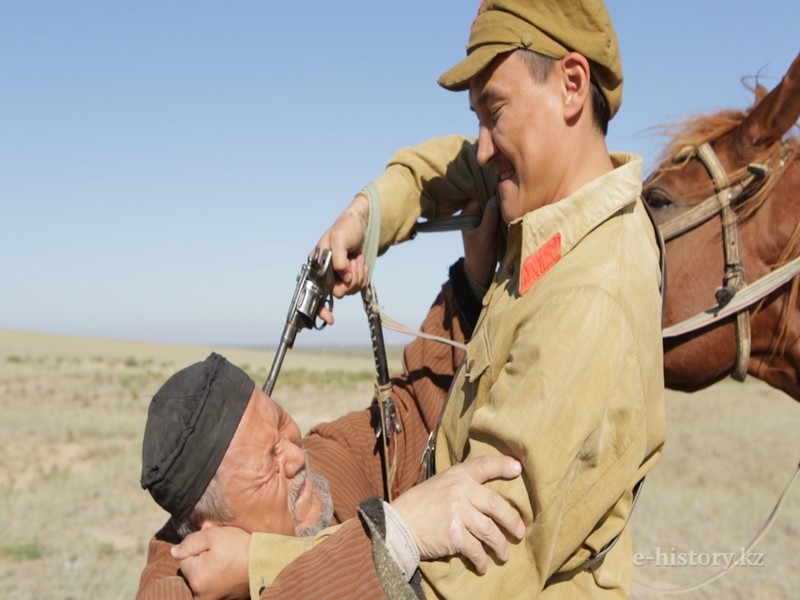 "The finances for the film did not stand out, there were no sponsors, and the film was shot with the assistance of the employees of the “Zhetisu” television channel and thanks to the actors devoted to this idea. We created this film in order not to forget about the past, and to show respect to our people. We thank the respectable actors, young men and women who took part in the creation of the film," says the script writer Serik Abikenuly. 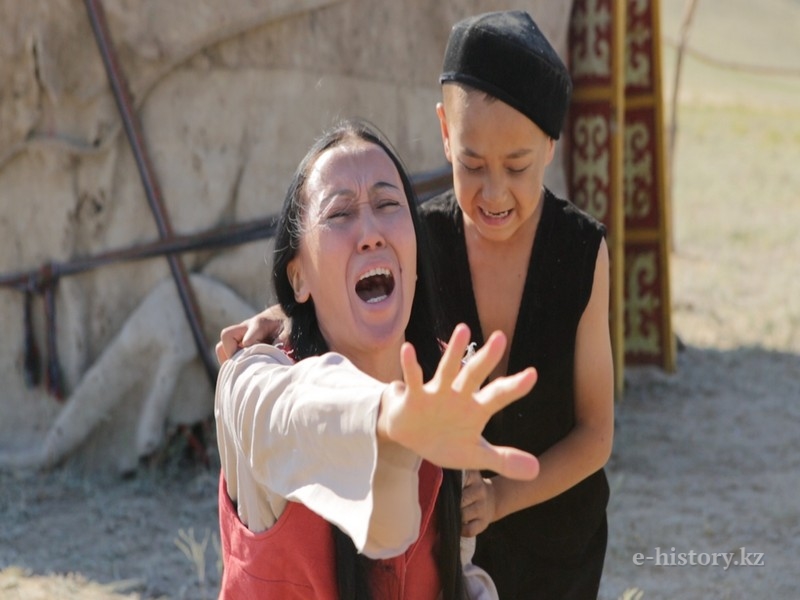 The picture was taken near the village of Kainar, Karatal district of Almaty region. This is the second film released by the “Zhetisu” channel. In 2015, the comedy picture "Kudaiy konak" ("The Unexpected Guest") was shot.