PAY RESPECT TO OUR ANCESTOR 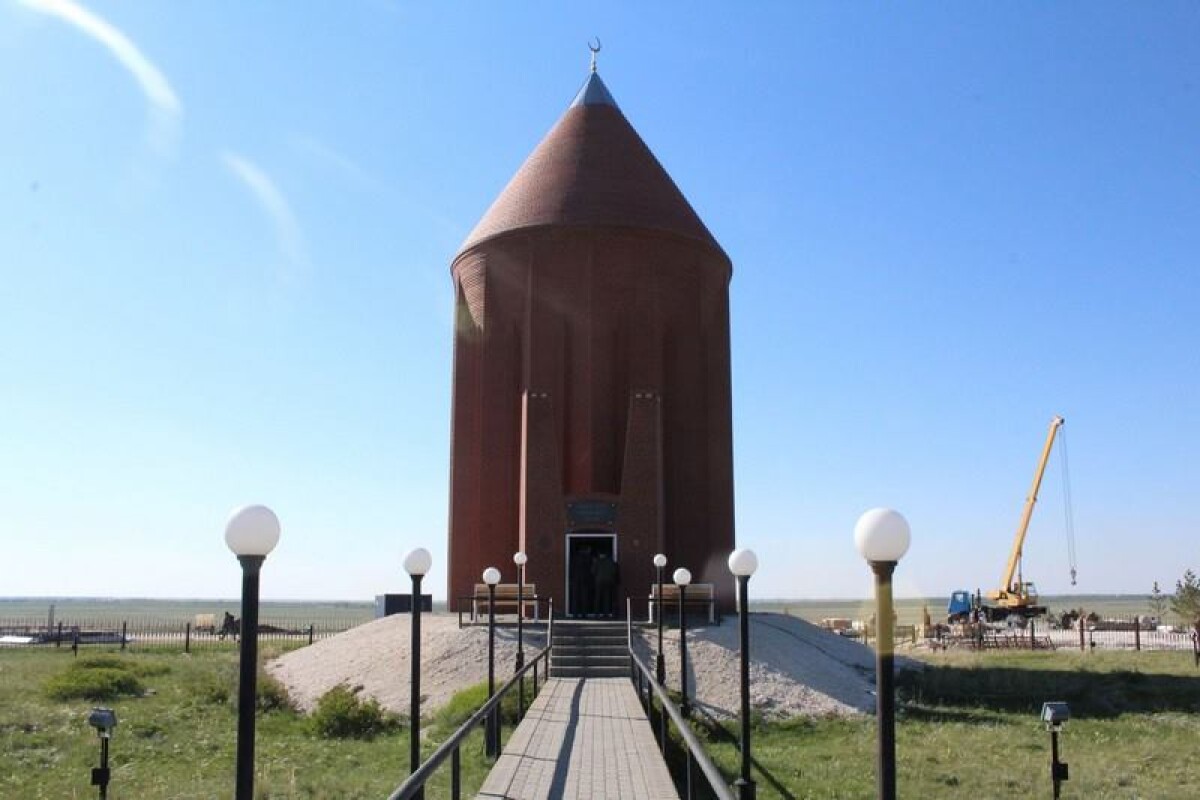 On the way to independence, courageous batyrs defending the land of their ancestors from enemies showed exceptional examples of heroism

The Institute of History of State organized a special excursion to the mausoleum of Kabanbai batyr, located near Astana, to pay homage to the spirit of the great ancestor, to honor his memory. Kabanbai (Erasyl Kozhagululy), who during the Great Disasters and Dzungar invasions could not be frightened by thousands of enemy troops, participated in the battles for every piece of land, managed to rally the Kazakhs under the same banner. The event was attended by scientists, historians, teachers. In the mausoleum, they read a prayer. 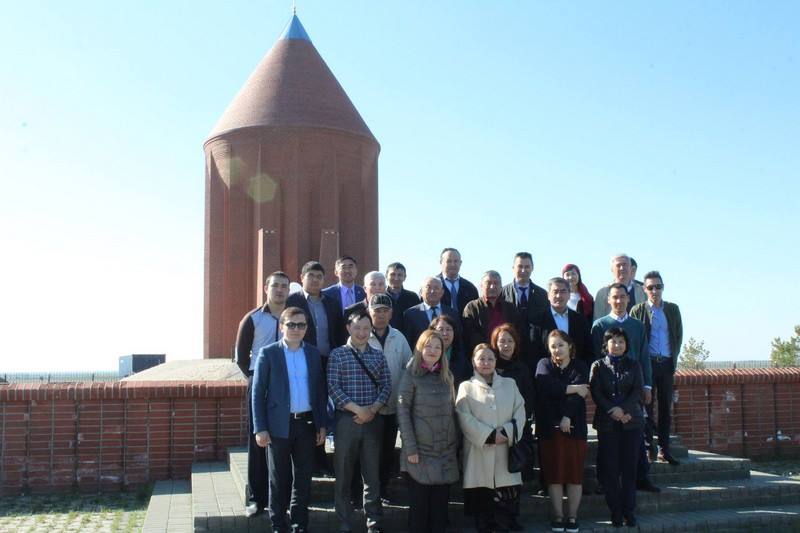 Then they talked about the life, wisdom, heroism of Kabanbai batyr. As the keeper of the museum Kamal Abdrakhmanov said: "There is no Kazakh who does not know Karakerei Kabanbai. The Chinese called him "Karakerei Kabanbai - the main batyr, the shield of the Kazakhs." In 78 years, went to his last fight and defeated the enemy. In his entire life he has gone out 103 times, and all of them ended in victory. People called their beloved batyr: Erasyl, Narbala, Izbasar, Kabanbai, Khanbatyr, Daraboz, Kokirek aulie. Eight children of Erasyl, grandchildren and great-grandchildren, father Kozhagul, the ancestors Bayzhigit and Mambet were born in Saryarka. Therefore, Daraboz (the first among equals) batyr bequeathed: "Bury me in the steppes of Saryarka, where my hearth burned." 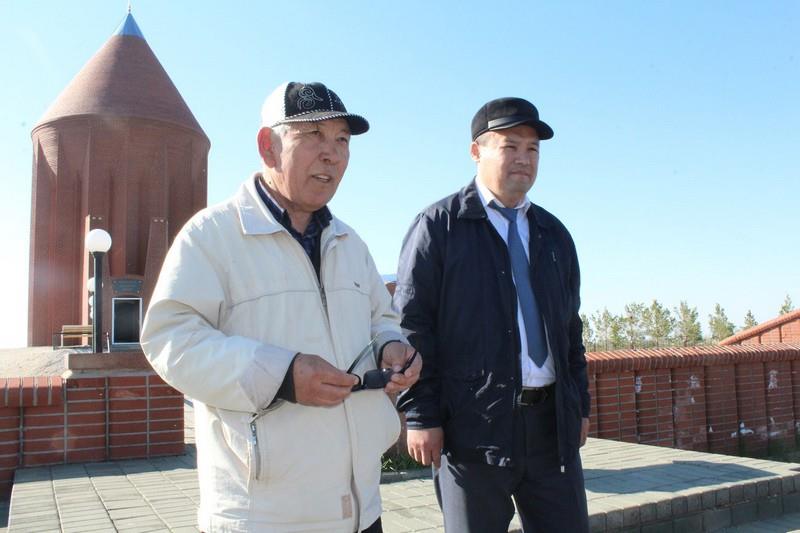 Leading Researcher, Candidate of historical sciences Kanat Yensenov said: "To know the history of our people, their thorny path, to bow to the spirits of brave ancestors who defended the land from enemies - the filial duty of today's and future generations, the order (amanat) that they must carry forward. Such goals are pursued by the program "Madeni mura" ("Cultural Heritage"), which is under the scrutiny of Elbasy. In addition, in his recent article, Elbasy suggesting the program "Tugan zher", says: "For centuries our ancestors protected places and lands, saving for us millions of square kilometers. They saved the future." From this point of view, to honor memory and worship the spirits of ancestors who defended their native lands - our civic duty. 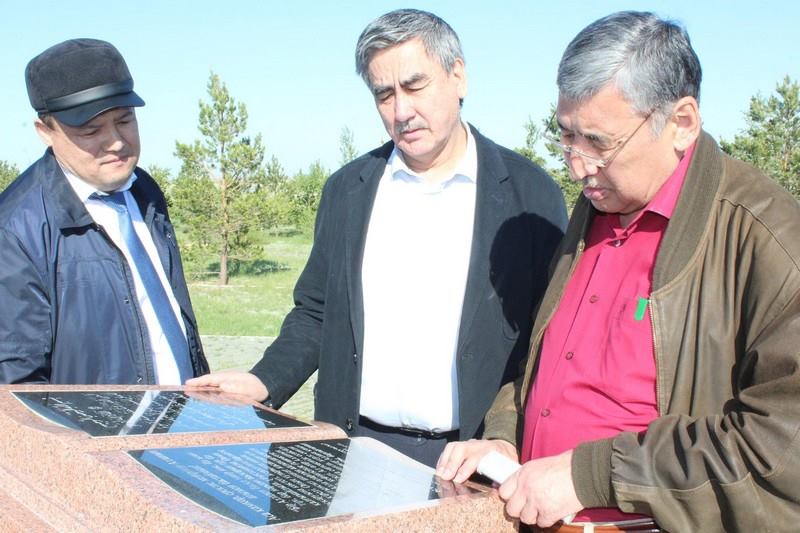 Our people have wise words: "Courage of one man paved the way for thousands of people, the courage of one person glorified the name of a whole people". These words can be dedicated to such ancestors as Kabanbai batyr. Today their dreams and aspirations have come true." 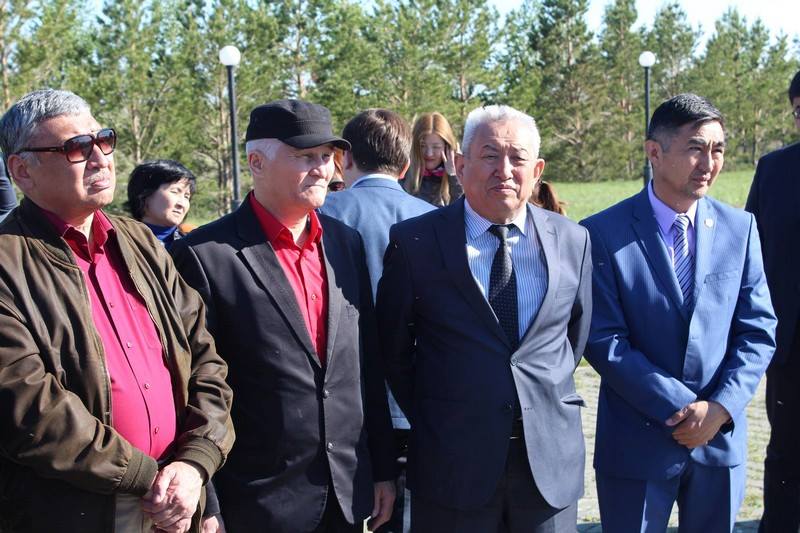 At the end, participants proposed to make such events traditional.