Documentary film about horses as a Kazakh brand 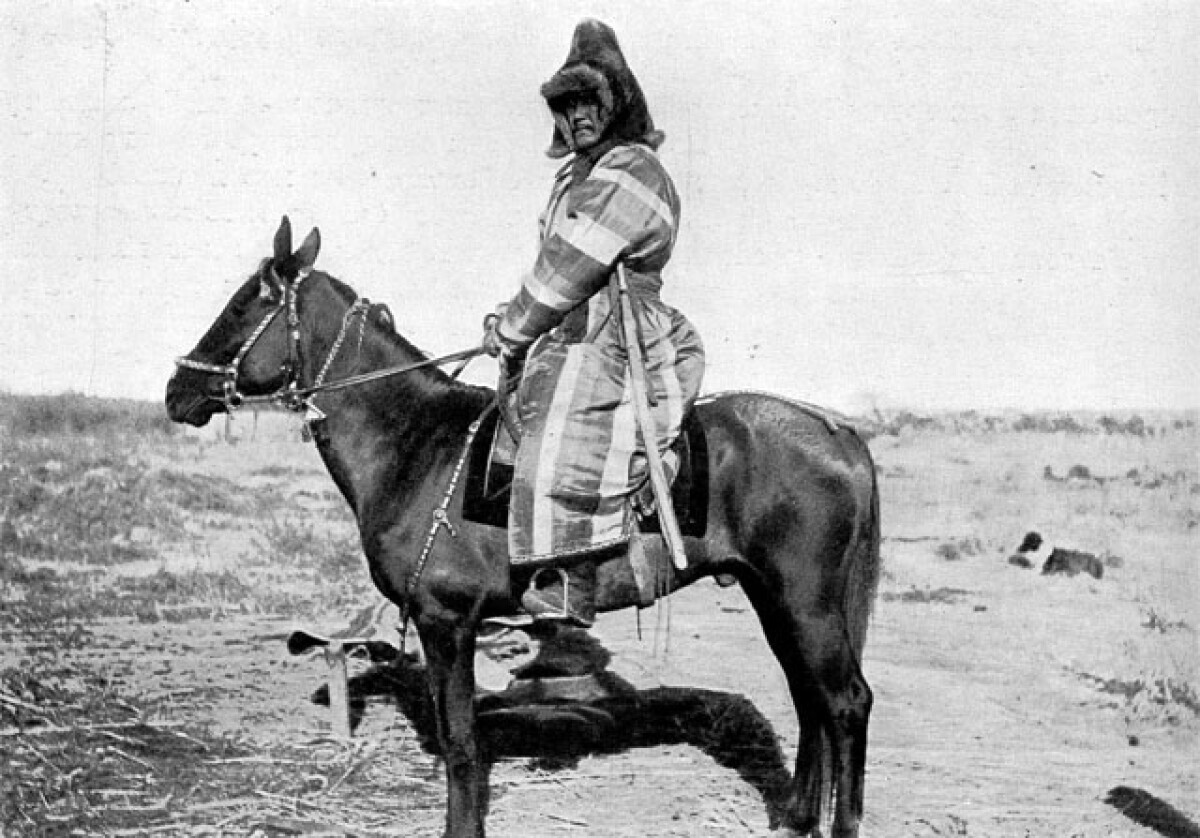 The documentary series "Equus", which tells the history of domestication of the horse in the steppe spaces of Kazakhstan, will be taken down by the international team

EQUUS in Latin means a horse. The horse in the Kazakh tradition holds a special honorable place. The Kazakhs were nomadic people. They always appreciated and cherished horses, respectfully called them "esti zhanuar" which means "wise animal". This attitude to the horse, exaltation and reverence of the horse is associated with the leading role of this noble animal in the nomadic life of the Kazakhs.

Modern studies prove that the first horse was tamed in the territory of modern Kazakhstan. Scientists found the remnants of koumiss on the crocks of clay vessels found on the site of the ancient settlement Botay. They date back to the IV century BC. 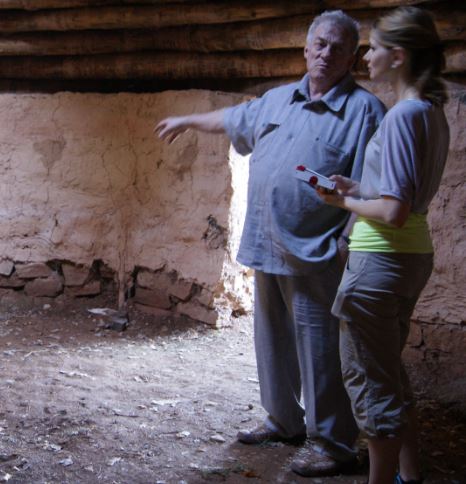 The well-known archaeologist Victor Zaibert noted that the first who began to drink koumiss were the Botays. It was 6 thousand years ago (Botay was the territory of modern Northern Kazakhstan). A wild horse can not be milked.

And it was they who first saddled a horse. It was a thousand years earlier than it is written now in textbooks on ancient history.

Having such weighty facts we can not neglect our cultural heritage.

A joint project of Canada, the USA, Germany, France and Kazakhstan was presented to the Kazakh public - the documentary series "Equus", which tells the story of the horse's domestication in the Great Steppe. 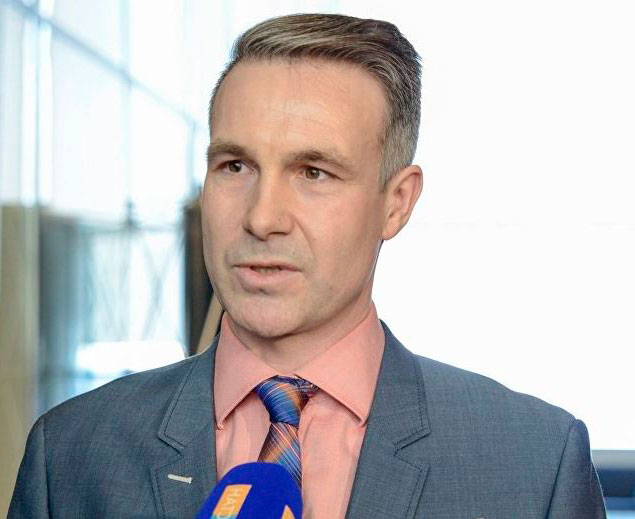 The project will be headed by the famous director, researcher Niobe Thompson. Thompson's movies are subject to a logical structure: the author of the movie chooses the most common, basic, most global moments that influenced on everything else.

The details are immaterial - there are many of them, they tend to expand in a polygeometric progression, so the main thing is to understand the principle and follow the peculiar "middle way" between the accumulation of data, building the theory and seeking confirmation of it. 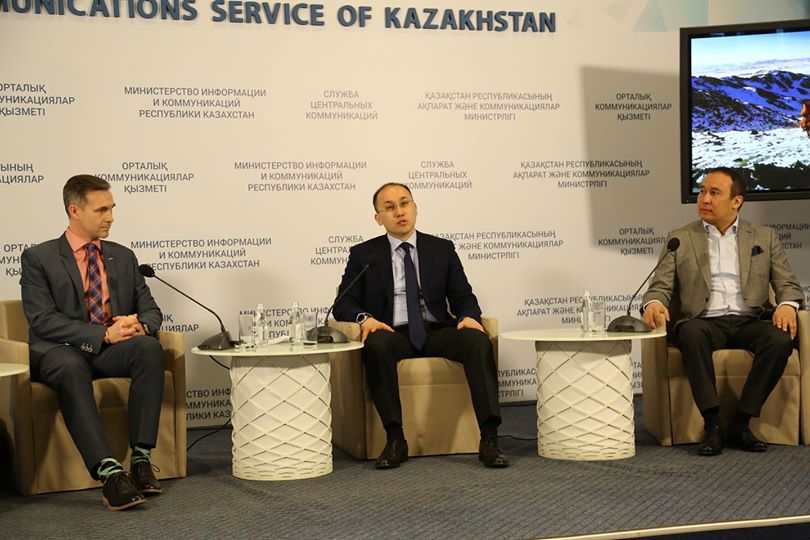 In the film, based on a large-scale archaeological material, the territory of Kazakhstan will be represented as the cradle of horsemanship and horse breeding. Also, the authors plan to tell the world audience - to the inhabitants of more than 50 countries of the world - about the revolutionary role that horse breeding played in the migration of peoples, trade, military affairs.

"This project is able to arouse serious interest in the world to the history, culture and traditions of the nomadic civilization",

It is likely that the first horse carts and chariots also appeared on the territory of Kazakhstan.