"Unity is our sacred banner" 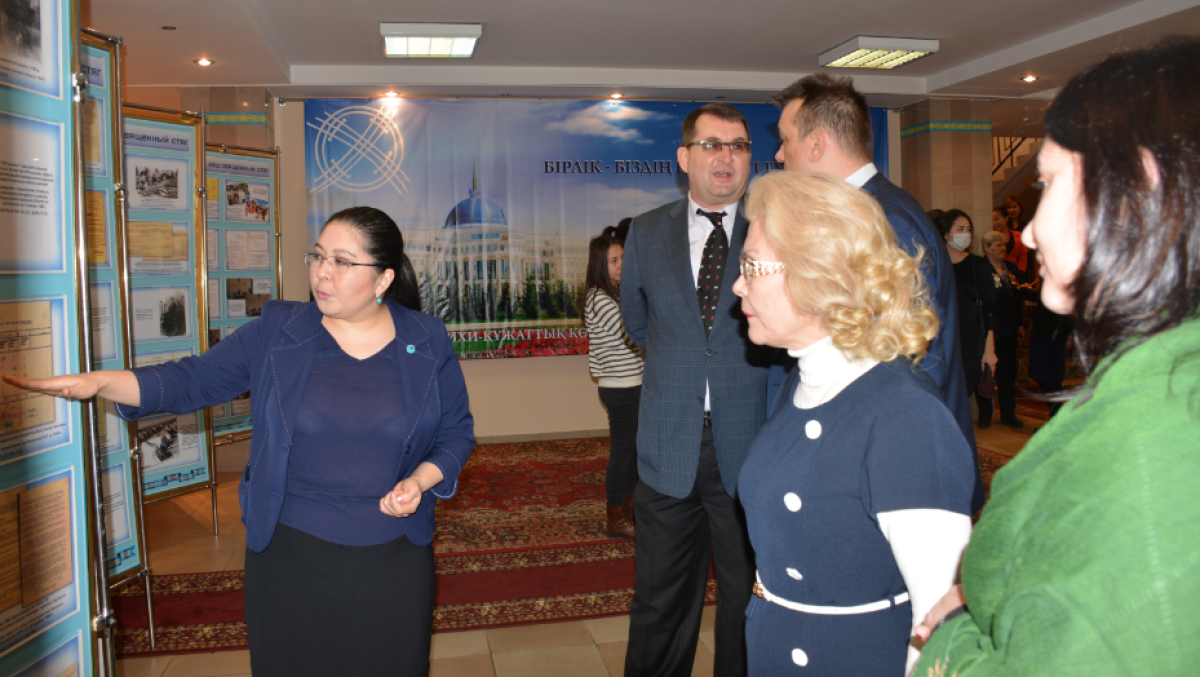 Almaty hosted a historical-documentary exhibition, presenting archival documents about the migration of the peoples on the territory of Kazakhstan

On the eve of the Gratitude Day as of 28 February 2017 in the President of RK Archive was held historical-documentary exhibition, and also organized a round table on the theme "Unity is our sacred banner".

Kazakhstan is a country that distinguishes inter-ethnic harmony, peace and unity of its people. The model of interethnic and interreligious harmony, proposed by the President of the Republic of Kazakhstan Nursultan Nazarbayev, and implemented through the activities of Kazakhstan People's Assembly demonstrated its viability and is of great interest for the global public to the Kazakhstani experience.

Since March 1 last year, on the initiative of N.A. Nazarbayev, Kazakhstan celebrates the Gratitude Day. This is the day of expressing thanks to the Kazakh land and its people, who sheltered thousands of representatives of various ethnic groups, forced to move to Kazakhstan as a result of policies of the totalitarian regime. 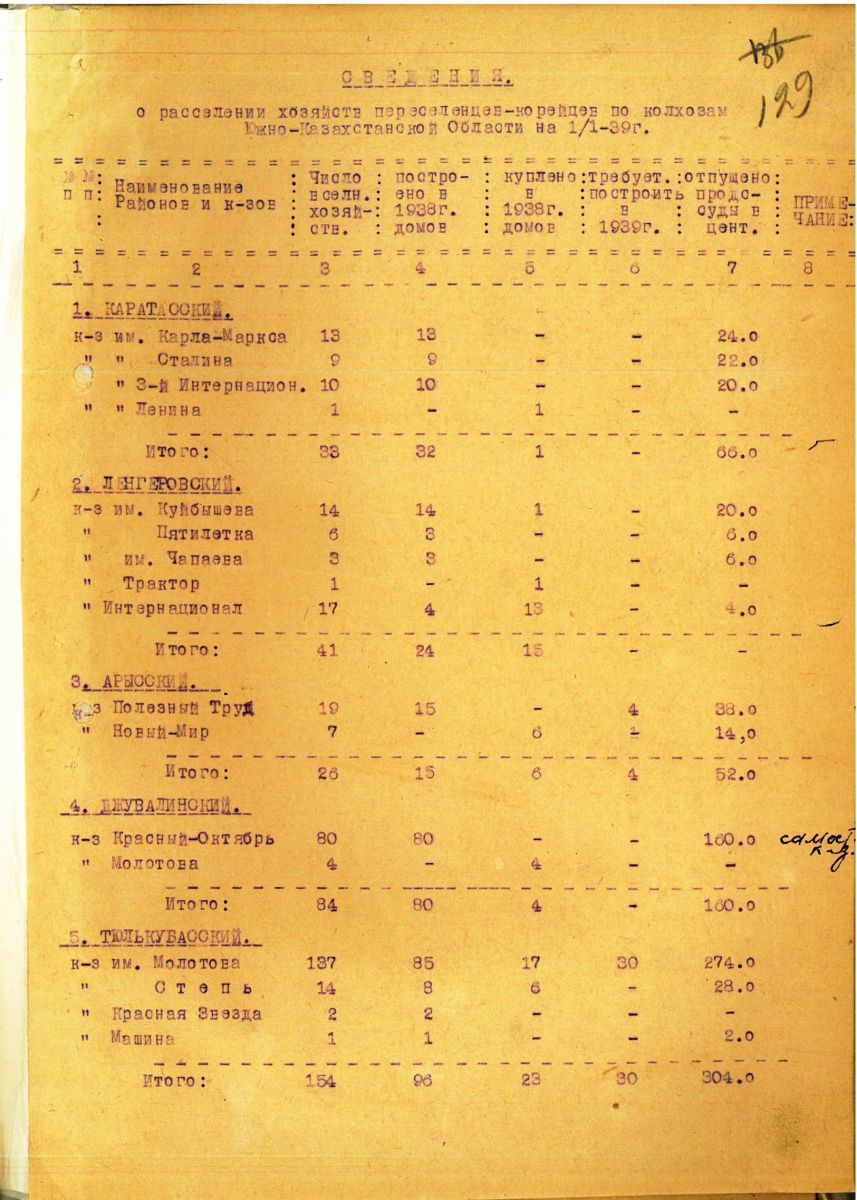 In the lobby of the President of Kazakhstan Archive was organized an exhibition of archival documents, where all the decisions, orders and inquiries about the deportation and resettlement of different nations on the territory of Kazakhstan in the years of the Soviet era were presented.

During Stalin's repressions in Kazakhstan were forcibly relocated millions of representatives of ethnic groups. Reports, information, memorandum reports of the Party workers talk about resettlement and economic rehabilitation of deported persons, arrival and accommodation of evacuees in Kazakhstan during the Great Patriotic War, etc.

For example, were presented documents of the war years, a mass evacuation that took place from August 1941 to January 1942, and which became unprecedented in the history of countries and peoples, both in its scope and the terms and conditions where it was held. Kazakhstan during this time received more than 350 thousand people. 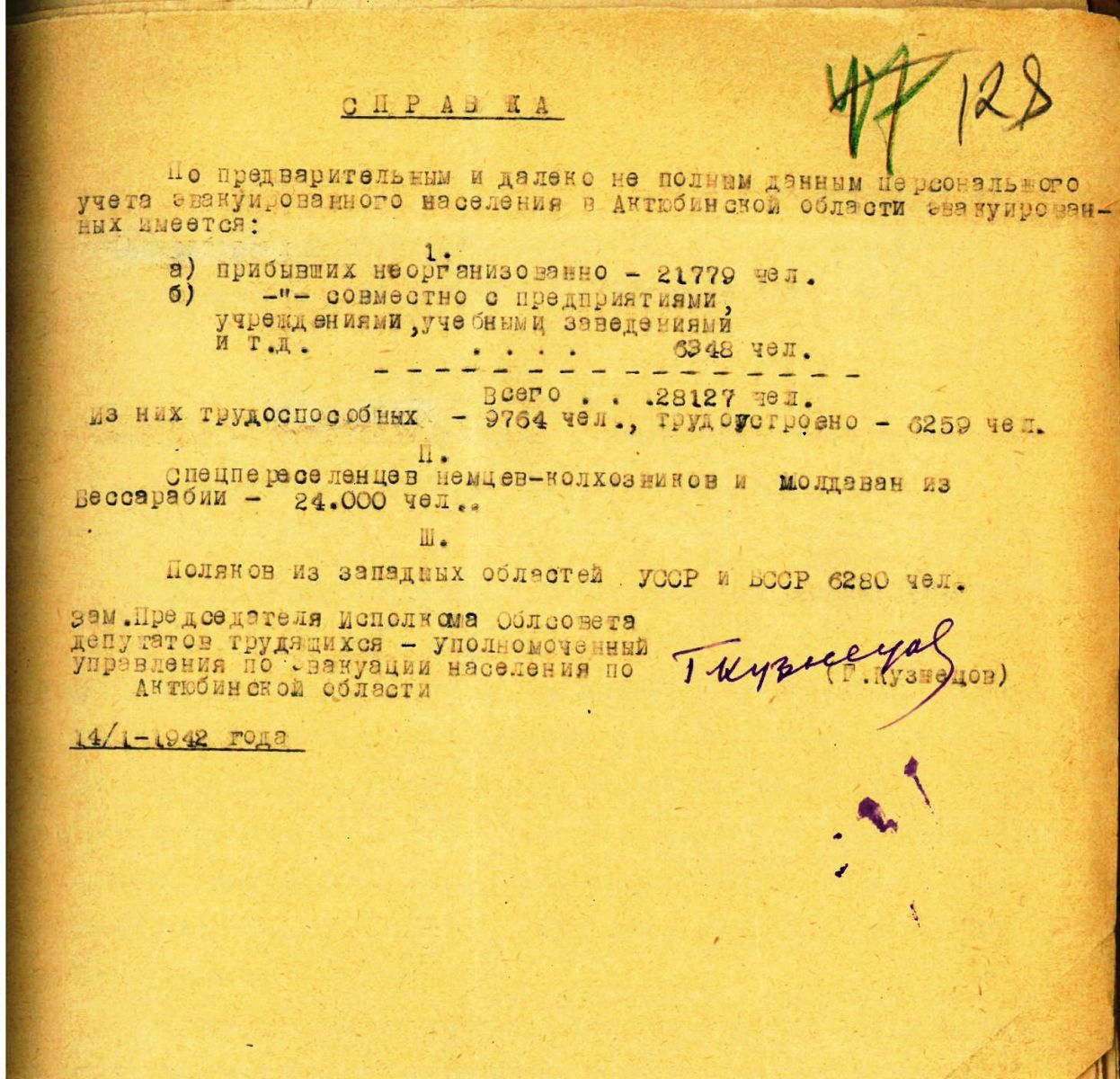 At the roundtable experts, guests, representatives of national-cultural centers discussed the implementation of the new policy of the Head of State and the experience of the Assembly of People of Kazakhstan, which is still interested in foreign experts, researchers and politicians.

Director of the Archive of the President of the Republic of Kazakhstan Boris Dzhaparov stressed the historical and social significance of the Gratitude Day holiday, initiated by President Nursultan Nazarbayev at the XXII session of the Assembly of People of Kazakhstan. Politics of Head of the State to maintain inter-ethnic harmony and tolerance is reflected in the celebration of the Gratitude Day.

"Before the state now faces great creative tasks aimed at the growth of people's well-being, the fact that Kazakhstan has taken its rightful place in the world community", - said B. Dzhaparov.

Archive of the President of Kazakhstan together with the APK published two volumes of a collection of documents, entitled "From the history of deportations. Kazakhstan" (1930-1935, 1935-1939), and are preparing for the third edition, covering the years 1940-1945. 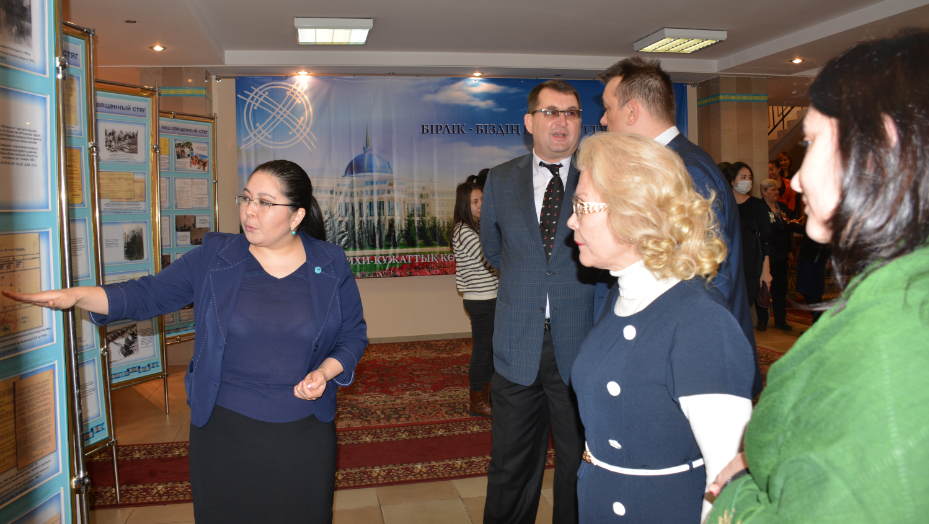 In 2015, the Archive of the President of the Republic of Kazakhstan issued a collection of documents and materials "Kazakhstan halky Assambleyasy: algashky kadamdar (1995-1997)".

Senior Researcher of Institute of History and Ethnology named after Ch. Valikhanov Kudaibergenova Ayzhamal Ibragimovna in her report showed historical and statistical data on changes in the ethnic composition among the population of Kazakhstan. 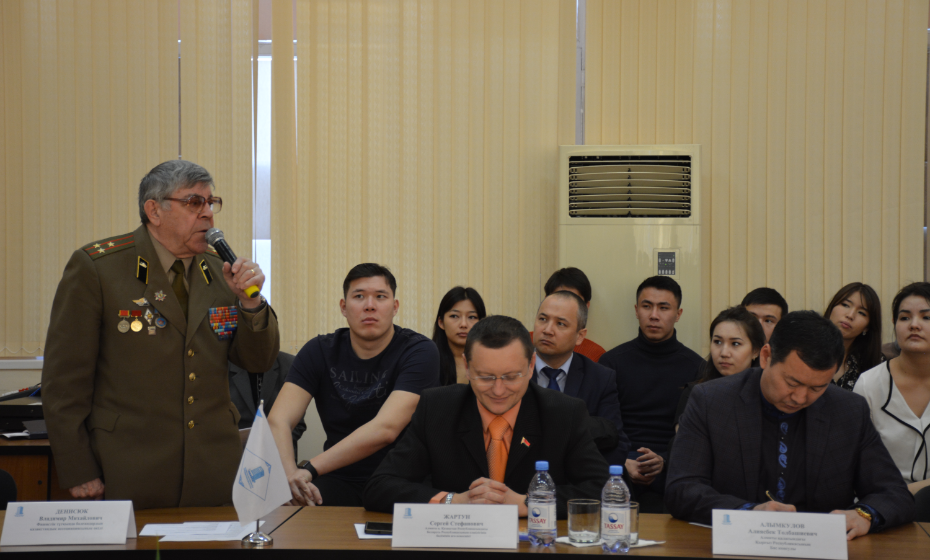 The roundtable participants expressed the need to memorize how the people of Kazakhstan together experienced the difficult and joyful moments, achievements of this time and hope for the future, of gratitude and warm feelings to Kazakh people, which is characterized by breadth of soul, kindness and generosity.

Chief expert of Archive of the President of Kazakhstan