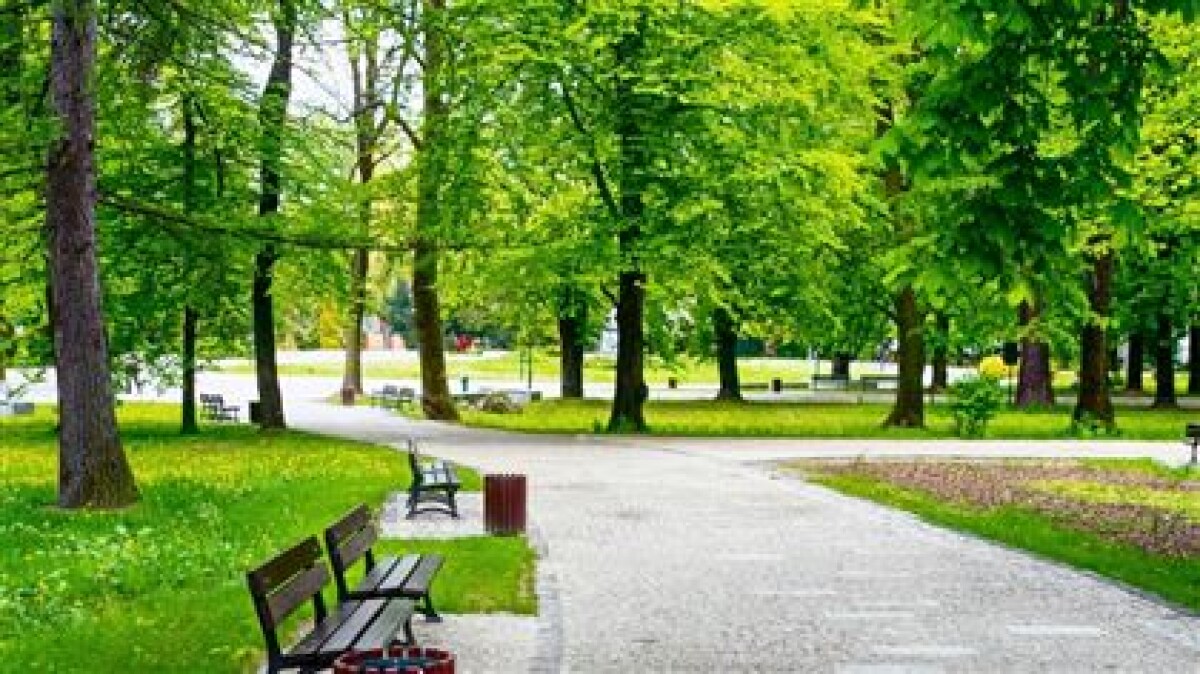 In Aktau, this summer plans to open Kazakhstan and Azerbaijan "Park of Friendship"

According to the Consul General of Azerbaijan in Aktau Elkhan Zeynalov, Kazakhstan and Azerbaijan signed an agreement on diplomatic relations 25 years ago.

Kazakhstan and Azerbaijan are two brotherly and friendly states. Relationship level is fixed as a strategic. Azerbaijani President Ilham Aliyev noted that for them Kazakhstan begins with Mangistau region.

"In honor of that date, we had the idea to open the "Park of Friendship" - E. Zeynalov said.

Park plans to open this summer in the thirtieth district of Aktau. 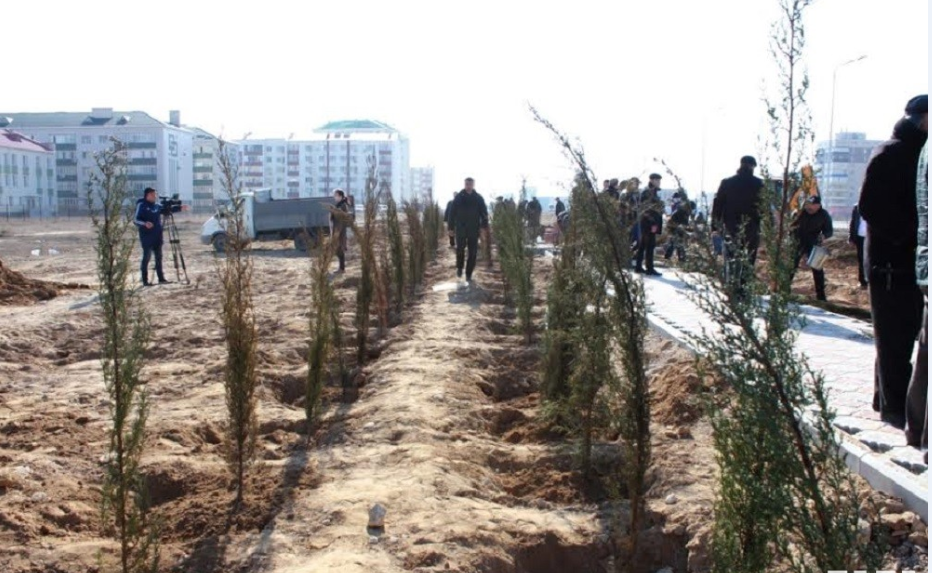 E. Zeynalov also said that the Azerbaijani Diaspora has already planted more than 600 seedlings of cypress, specially imported from Azerbaijan.

"This tree is selected by no chance. Cypress is adapted to the climate of Mangistau. Translated from Azerbaijani language cypress means "growing up tree" - he said. 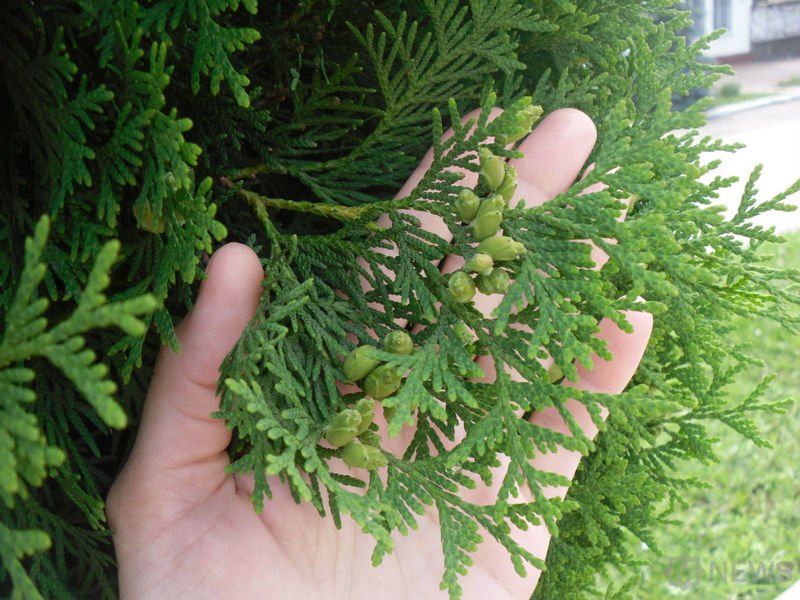 These seedlings were brought from Yevlakh region, where the soil and climate corresponds to the Mangistau region. Unlike other conifers, this kind is undemanding to the soil, is easily adapted to the dry climate and offers exceptional decorative qualities. Representatives of the Azerbaijani diaspora are going to care for the trees themselves. So, according to them, they will be able to express their gratitude to the brotherly Kazakh people.

"As part of the anniversary are planned many activities. One of them is a creation of Azerbaijan and Kazakhstan “Park of Friendship”. Today the park is laid. It's a long process. It will involve experts on gardening from Azerbaijan, architects, and our companies to equip and make a beautiful area of ​​your city,"- said Rashad Mammadov, Extraordinary and Plenipotentiary Ambassador of Azerbaijan to Kazakhstan.

According to him Kazakhstan opens new opportunities for Azerbaijan with its infrastructure objects.

"In this regard, our economies are not competitors, despite the fact that we are both oil-producing countries. We are partners" - R. Mammadov said.

Rakimbek Amirzhanov, deputy akim of Mangistau region: “Together with Azerbaijan we hold a joint coordinated program. Last year was introduced a new port in Baku, we, in turn, are developing ports on this side of the Caspian Sea. The main purpose of all these projects is re-creation of the new Silk Road, which will connect the major trade routes between the Far East, between Central Asia, between the Caucasus and Turkey and the European Union countries.” 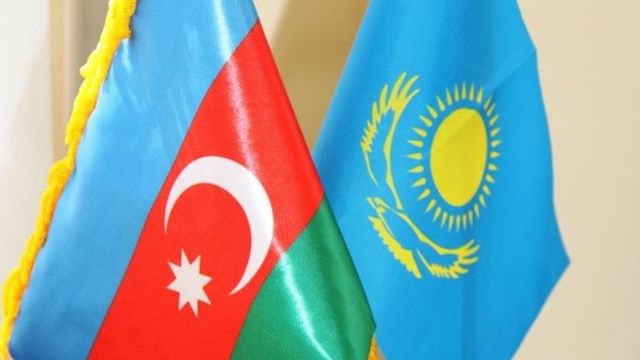 We recall that diplomatic relations between Kazakhstan and Azerbaijan were established as of August 27, 1992. Azerbaijan has an embassy in Astana, Kazakhstan - Embassy in Baku. Both countries are full members of the International Organization of Turkic Culture (TURKSOY), the Commonwealth of Independent States (CIS), the Economic Cooperation Organization (ECO) and the Organization for Security and Cooperation in Europe (OSCE).

New impetus to the development of the Azerbaijani-Kazakh relations gave the state visit of President of Azerbaijan Ilham Aliyev to Astana in March 2004 and the Republic of Kazakhstan President Nursultan Nazarbayev's state visit to Azerbaijan in May 2005. A number of bilateral documents were signed, including the “Strategic Partnership and allies in a contractual relationship.”