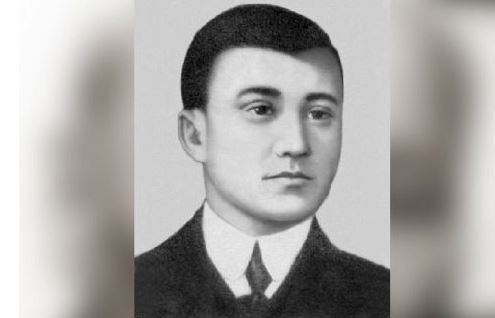 In Astana was held an extended meeting of the Arts Council on library science on the topic "Global competitiveness: the development of digital libraries"

On the agenda of the meeting was a discussion of the Message of the President of Kazakhstan N. A. Nazarbayev "Third Modernization of Kazakhstan: global competitiveness" and amendments to the Constitution.

Aspects of work were considered under the Order of Deputy Prime Minister of Kazakhstan. Participants of the meeting discussed issues of content and optimizing the Electronic State Library Fund "Kazakhstan National Electronic Library" (KazNEB), a comprehensive digitization of the library fund of the country, training of librarians, the further development of the library system of the state.

During the discussion of the digitization of literature, the report considered two topical issues:

1. "a new stage of modernization", the speaker - the director of the Regional Universal Scientific Library named after S. Baisheva in Aktobe N.S. Zhumagul

Director of Regional Universal Scientific Library named after Sh. Valikhanov in Taraz E.E. Abinova made a presentation on the topic "Priorities of digitalization of modern literature library."

Within the framework of Republican Action "One Country - One Book" according to the poll, actively conducted on social networks, the main book of the year for public reading in Kazakhstan was chosen.

During the action, a poet, chairman of Astana city branch of the Writers' Union of Kazakhstan Aituly Nesipbek said: "The poet who reached the top of the Kazakh poetry - Sultanmakhmut Toraigyrov. He can be called one of the great poets after Abay. He is a man who fought for his people. Therefore, I advise participants of the republican action "One Country - One Book" read the works of S. Toraigyrov."

The President of the Turkish International Academy, scientist, writer, president of the newspaper "Egemen Kazakhstan" Kydyrali Darkhan Kuandykuly expressed gratitude to the Director of NAB and organizers, as well as librarians, who came from the regions. He raised the issue of how would be celebrated the 100th anniversary of Alash. 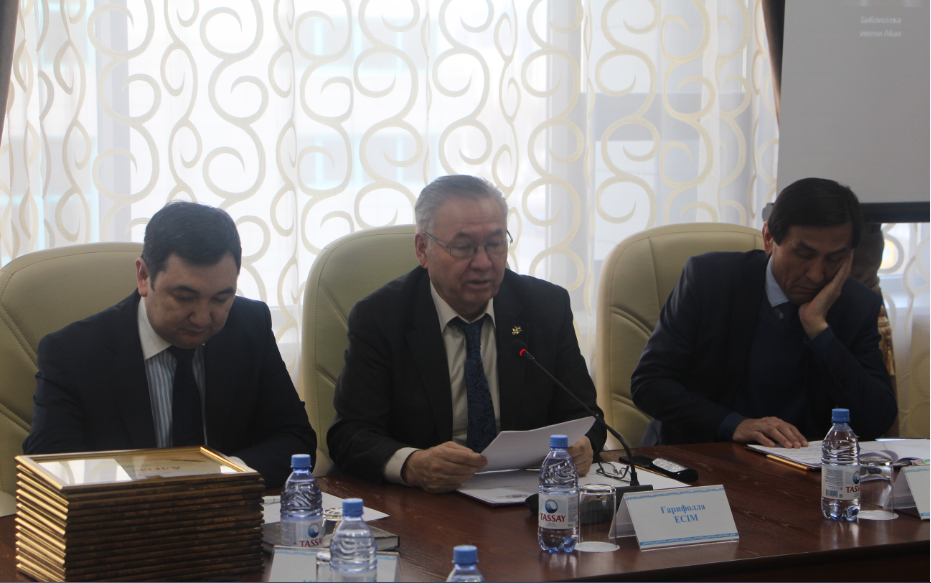 "It is our duty to leave the eternal memory of Alash figures and the need to cover Alash ideas within the framework of the event. In previous actions covered Magzhan Zhumabaev and Jusipbek Aimauytov. Sultanmakhmut more remains in oblivion. Sultanmakhmut, Alikhan chanted "we would not fade until the sun went out" under the flag of Alash. This poet is worthy of becoming a poet of the year", - he told.

As a result of the action it was unanimously asked to read the works of the poet Sultanmakhmut Toraigyrov as "A main book of 2017".

At the end of the action the regional libraries were awarded letters of appreciation and valuable books.

We recall that action is carried out since 2007 with the support of the Ministry of Culture and Sports on the initiative of the National Academic Library of RK and Library Association.

In order to promote national literature, to preserve and multiply the historical, cultural and spiritual heritage, to give the younger generation the right moral and patriotic education.

It conducted via online broadcast, covering one million people. Based on the survey of five thousand readers, including more than 2500 through online voting on social networks to take part in the action were recommended.