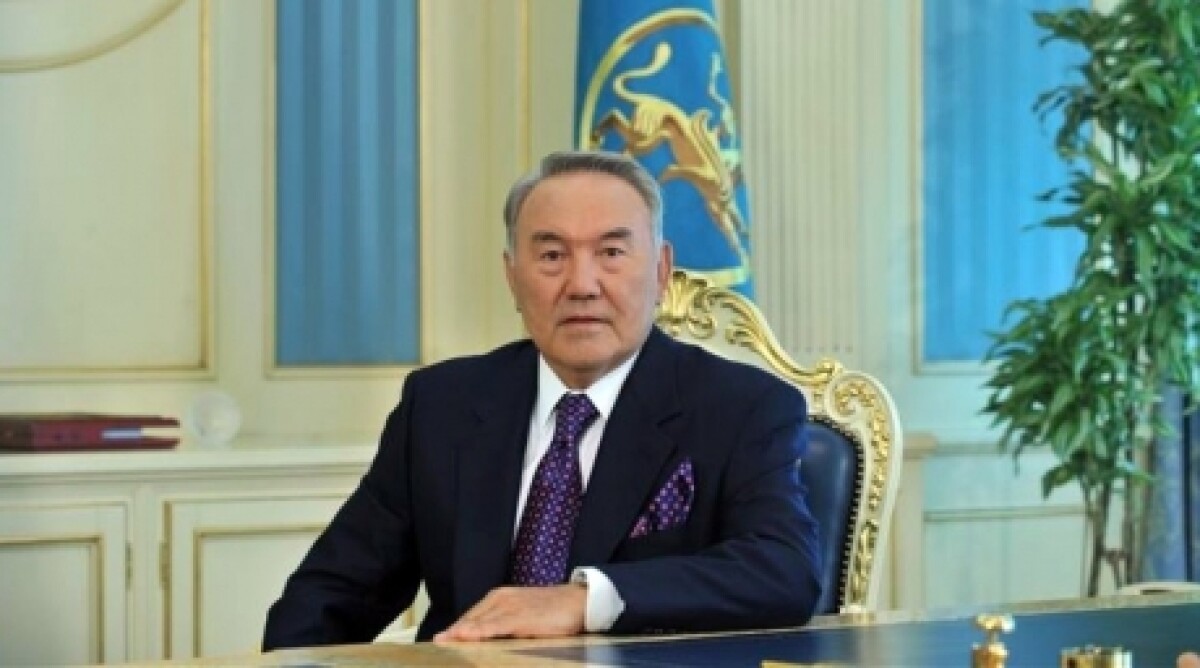 New documental film “World Nazarbayev” telling about the period of life of the Leader of Kazakhstan connected with neighboring Kyrgyzstan, was presented in Bishkek on 31 January, 2017. The movie was shot in two languages – Kyrgyz and Russian. In the course of the occurred press-conference the author of the scenario, film director and producer of the film Omurzak Tolobekov told that Nursultan Nazarbayev in the youth many years conducted in Kyrgyzstan, and namely to this period is devoted this work. On the interval from youth, who conducted there, about his life, his friends, hobby. 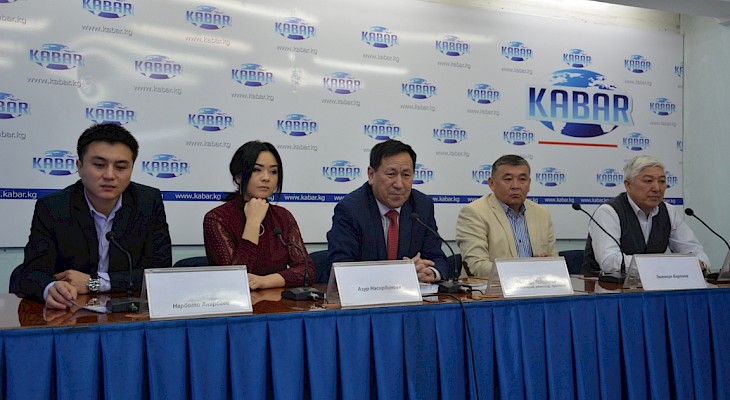 In the documentary are collected the memories of his Kyrgyz comrades, who grew together with the future President. At that time, according to his words, he demonstrated the charisma. The runtime of the film is 55 minutes.

“Nazarbayev in the youth for many years conducted in Kyrguzstan, he wonderfully knows our language, people, culture. We found many people with whom I was familiar, who was friends with. They gave us interesting interview, and namely to this period is devoted the movie”, said the author of the film. On the co-producer Sabyrzhan Seidakhmatov words, in the film it is said about his political activity and his contribution to the development of his country and region on the whole. “We know the President of Kazakhstan as strong and experienced politician, and in the movie are shown the results of his activity”, noted O.Tolobekov. As the creators marked, the President of Kazakhstan already saw the film which reminded him of pleasant memories of his youth. Also, the producers noted that the project is realized on own means, the budget of the film was  $20 th. The official premier of the film “World Nazarbayev” will be held on 17 February in the cinemas of Kyrgyzstan.

To the life path of Nursultan Nazarbayev is dedicated the movie “Path of the leader”. First four films of the movie – “The heaven of my childhood” (2011), “Fire river” (2013), “Iron mountain” (2013), “Breaking vicious circle” (2014) telling about childhood and youth of the future president, were made by Kazakhstani film director Rustem Abdrashov. The role of Nazarbayev in the youth played the young actor Elzhas Alpiev, and in the youth – Nurlan Alimzhanov.

Old lady’s role was played by Bibigul Tulegenova, mother’s role – Natalia Arinbasarpva, father’s role – Nurzhuman Ikhtybayev. For the shooting of the final film of the “As it turned out” (“Tak slozhilis zvezdy”) covering the period of the 90s, for which fall the crucial moments of the history of Kazakhstan and all the post-Soviet area, was invited the Russian film director Sergei Snezhin. The main role in the movie “As it turned out” (“Tak slozhilis zvezdy”) performed Berik Aitzhanov. 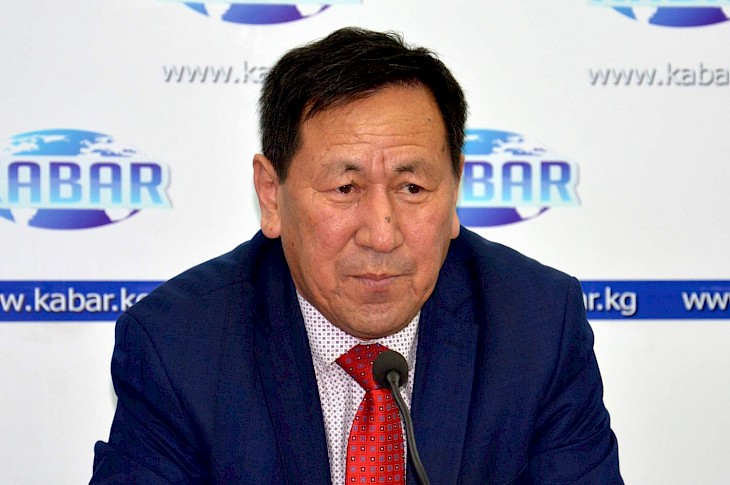 Omurzak Tolobekov shots films and writes books about bright state activists. Earlier, he wrote about the president of the Russian Federation Vladimir Putin. And now the main character of his movie became the Leader of Kazakhstan Nursultan Nazarbayev.

Also, released the film “Love of Moscow” telling about the twists and turns of labor migrants from Kyrgyzstan in Russia. Omurzak Tolobekov is the Editor of the newspaper of the party “Ak Zhol” of the Kyrgyz Republic.