The image of legendary Keiki batyr 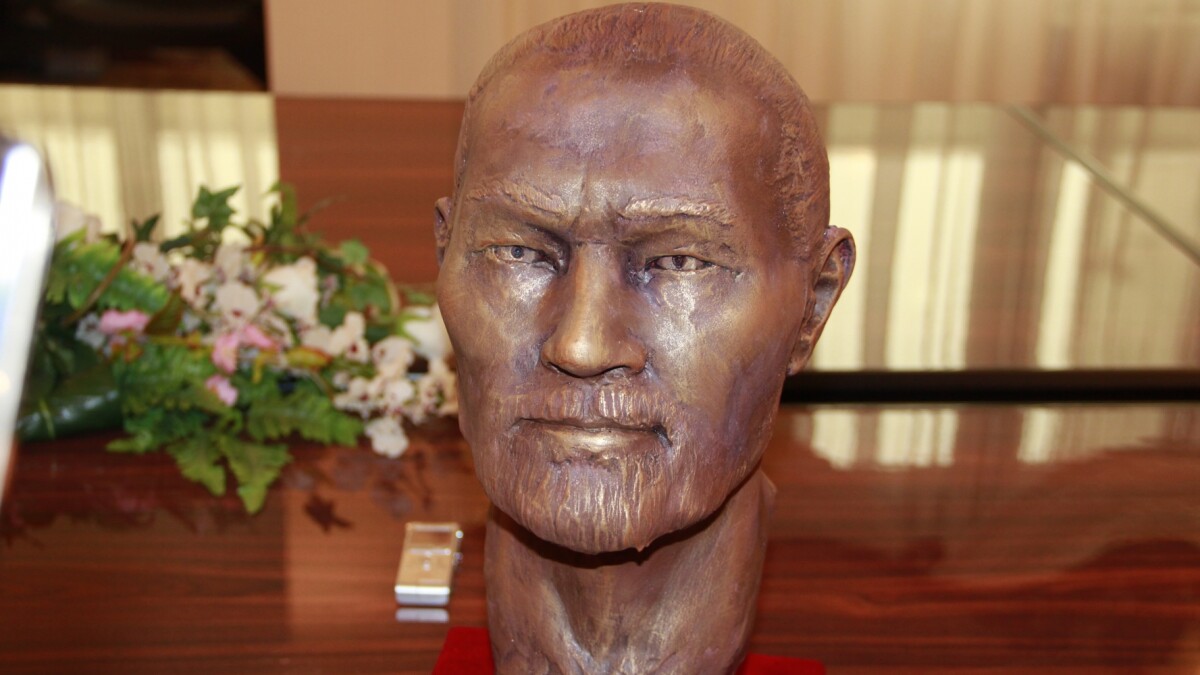 About deeds, bravery of Keiki batyr, his strive for making his people happy and independent are written many books, stories, poems and documentary tales

It is known that the remnants of national hero were kept in the Museum of Anthropology and Ethnography named after Peter the Great of the Russian Academy of Science in St.Petersburg for almost the whole century. “This historic event has the important significance for the state and all our national history. The Ministry of Culture of Russia and personally the Minister of Culture Vladimir Medinsky lent the full support. The colossal joint work on the solution of the issue on the transfer to Kazakhstan and organization of the transportation of the remnants was carried out”, - marked the Minister A.Mukhamediuly. The return of Keiki batyr remnants to Kazakhstan is the result of the agreements of the Prime-Ministers of two countries. 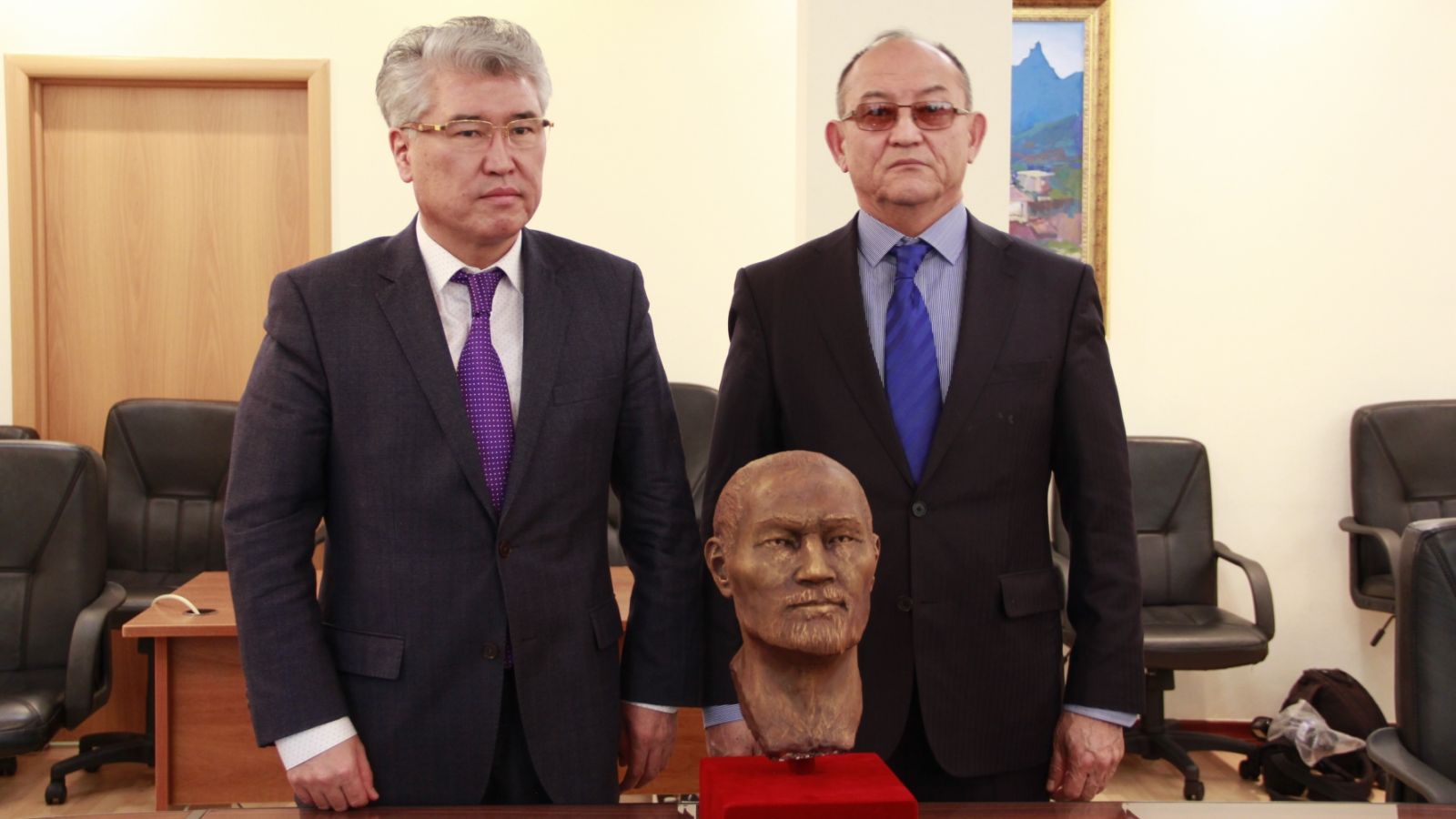 According to A.Mukhamediuly, the understanding of the significance of the transfer of Keiki batyr remnants was intended for the consolidation of benevolent relations between our people. Kazakhstan and Russia, namely, the Ministries of Culture of Kazakhstan and Russia, Ministry of Foreign Affairs in Kazakhstan, Museum of Anthropology and Ethnography of the Russian Academy of Sciences carried out the great joint, historic work on the return of remnants to Kazakhstan.

Upon the end of the scientific research of Hungarian scientists told a famous scientist, director of the Central state museum RK Nursan Alimbay.

“At the restoration of Keiki batyr were certain difficulties. According to the anthropologists’ words made seven most difficult strikes at the head of legendary ancestor. There were also other skull injuries. However, notwithstanding all the complications, thanks to the modern technologies for the conduct of anthropological reconstructions, during two months of hard work Hungarian scientists managed to reconstruct Keiki batyr image”, reported N.Alimbay. 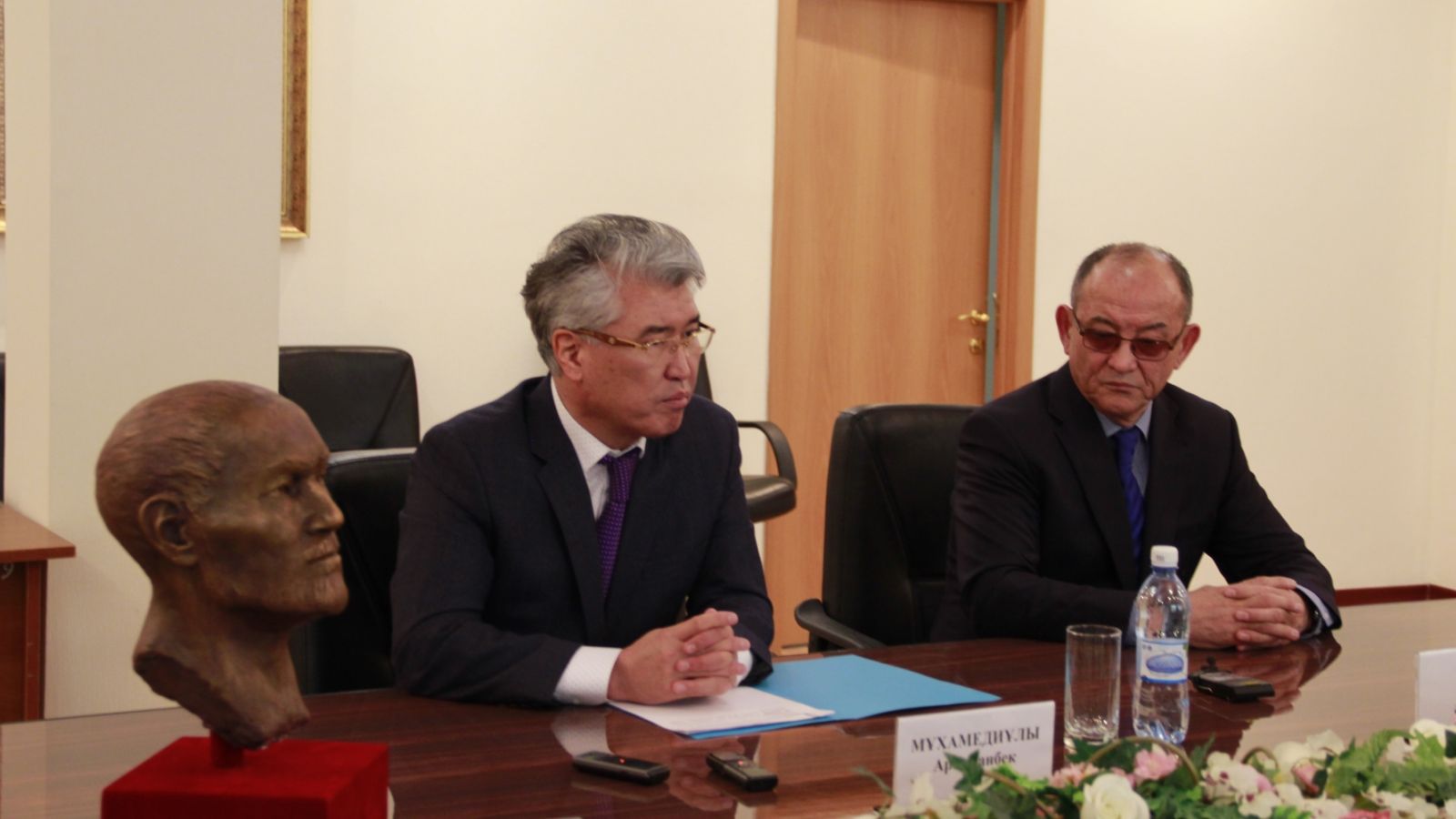 About deeds, bravery of Keiki batyr, his strive for making his people happy and independent are written many books, stories, poems and documentary tales.

Among them is Serik Turgynbayev’s historic dastan “Keiki batyr” issued in 2001. In 2014 Sh.Baidildin published the book of “Keiki batyr”. This year was reissued the book about Keiki batyr by a talented writer A.Nurmanov “Kulannyn azhaly” in an edition of 2000 copies.

In 2017 is planned the issue of historic monography “Keiki batyr” by O.Bekmagambetov. Hereafter, by the Ministry of Culture is planned the staging of the performance, production of documentaries and fiction films about Keiki batyr, told in the information of the Press Service of the department. It is to be recalled that Keiki batyr skull was brought to Kazakhstan in October this year with the support of the Department of Cultural Heritage of the Ministry of Culture in Moscow.