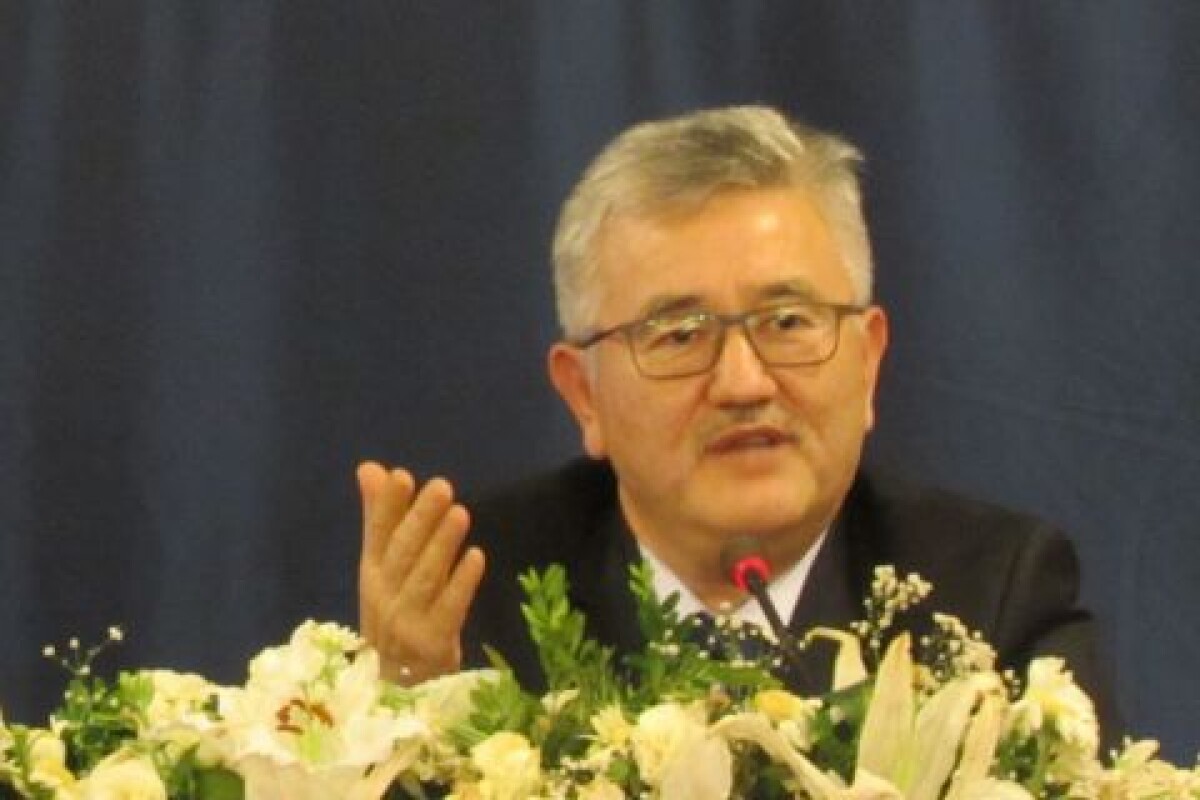 19 November 1961 a historian, turcologist, writer Abduakap Kara was born. His name is well known in the whole Turkic world because of the research on culture, language and history of the Turkic people

Abduakap Kara – a researcher, scientist, who made contribution to the development of science and culture of Kazakhstan, whose name is known by Kazakhs of the world, Doctor of Historical Sciences, Professor of the Mimar Sinan Fine Arts University. In 1987-1988 Abduakap Kara started his scientific and work activity in Osman archives.

During the work in Munich (1988-1995) he was the Editor of Radio Azatlyk (Freedom). After the work as the editor in 1988-1995 yy. in Germany at Radio Freedom in 1995 he returned to Turkey, where he continued his academic research. 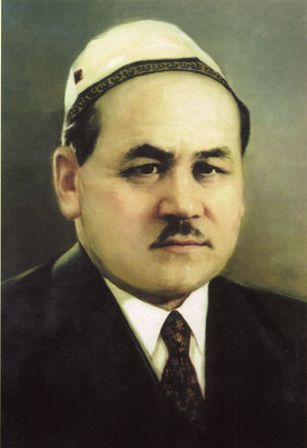 The first scientific research “Almaty events 1986 y. Lessons and consequences” Abduakap Kara devoted to December events of 1986 y. in Almaty. The fate of Kazakh people always disturbed him. The analysis of events of the Soviet epoch showed that the neglect of national factor in national politics can lead to tragic consequences. With the gaining of Independence by Kazakhstan were rehabilitated many activists of the Turkestan autonomy, became available the historical truth, in detail concealed in the period of the Soviet system. Because of that the activity of the professor Abduakap Kara, who researched life and activity of a famous representative of the Kazakh intelligentsia, leader of Alash Horde, Turkestan autonomy Mustafa Shokay deserves attention and got the high evaluation in Kazakhstan historical science.

Abduakap Kara while working at Radio “Azat” in Europe, started his job on the research of such a famous personality as Mustafa Shokay and contributed by introducing many unknown facts from his life and work activity. Later, in 2002 he defended the doctoral dissertation named “Mustafa Shokay and Central Asia on the way of struggle for independence of the Turkic Republic”. Professor Abduakap Kara is considered one of the most authoritative and skillful foreign “Shokay studies scholar”. 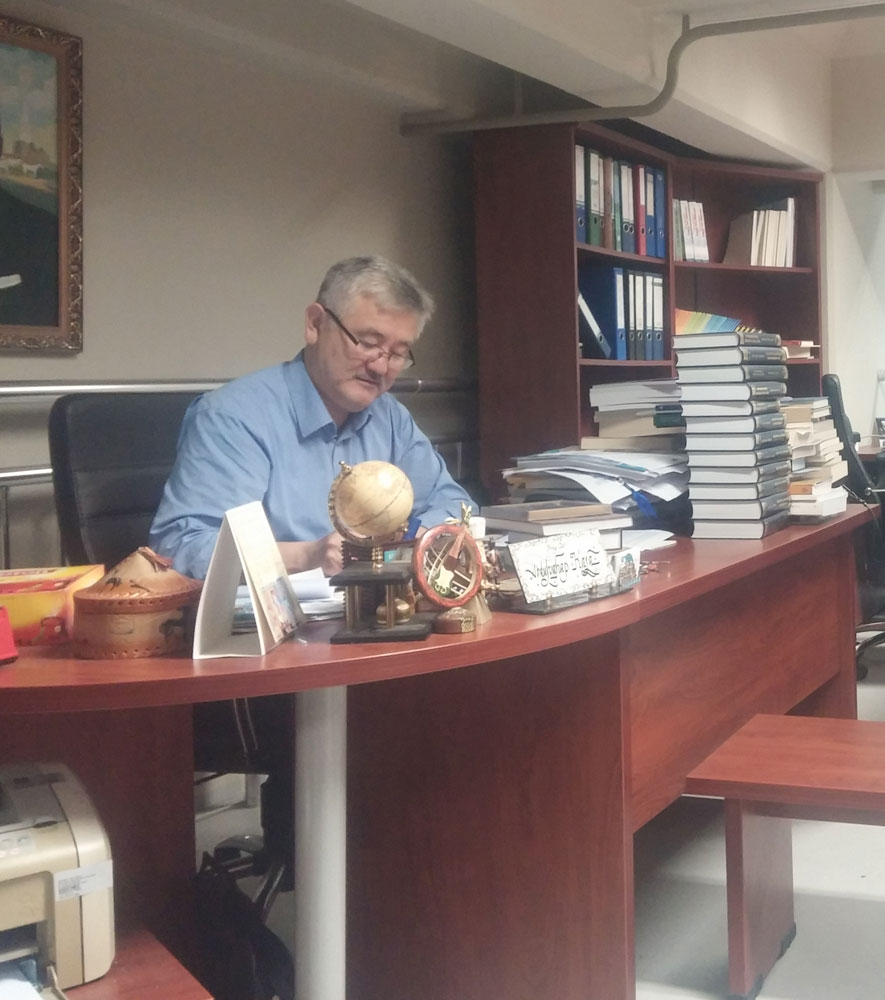 He is the author of one of the most monumental biographical works is “Türkistan Ateşi Mustafa Çokay'ın Hayatı ve Mücadelesi”. One more direction of his scientific search of A.Kara is the fate of soldiers, who found themselves in II World War to the captivity to Nazis and forced as a consequence of the Soviet propaganda, presenting these unhappy people as hateful “traitors of the motherland”.

Perhaps, exactly because of that reason the fates of the legionaries from Turkestan attracted his attention. The work “Truth of Turkestan legion – between swastika and Red star” with the description through life of Dzhengiz Dagzhi, truth and inner worries of Turkestan legionaries came to light in 2006 in Istanbul in the Turkish language. A.Kara is one of those scientists who makes efforts for the perpetuation of the memory of great activists of their people. Thanks to his efforts in 2010 at the support of French parliament in Paris was set the monument to M.Shokay, who all his life devoted to the struggle for independence of Turkestan. The highly esteemed professor continues scientific research at Mimar Sinan Fine Arts University. 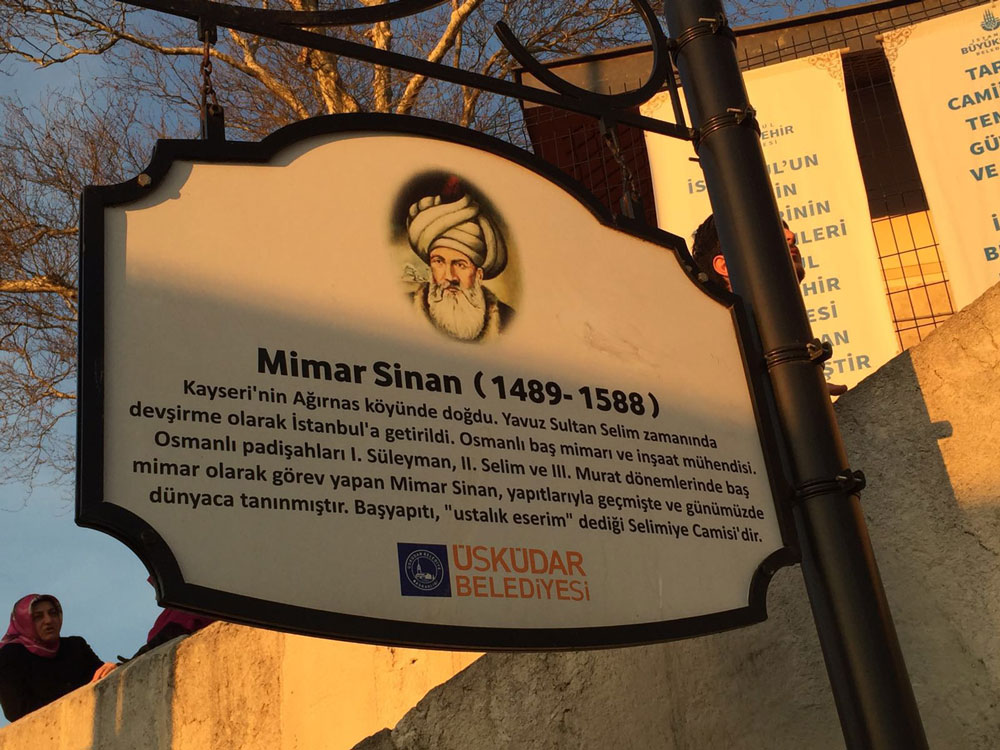 This institution was called in honor of a well-known architect Sinan and was opened in 1882. For many years the institute supports scientific-educational contacts with institutes of Kazakhstan. Professor of Istambul University from Turkey A.Kara for several years recites scientific lectures and gives valuable consultations on the researched problems to PhD students, magistrate of historical specialties of Eurasian National University named after L.N.Gumilyev, Kazakh National University named after al0Farabi and other institutes. 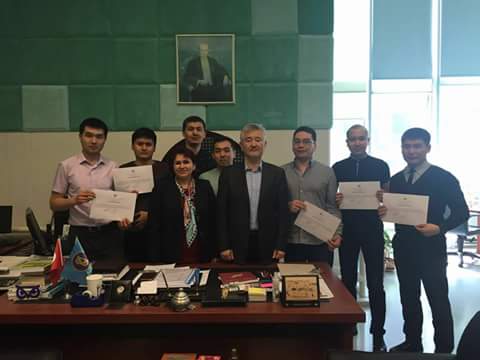 The significance of carried out events grows in connection with 25 years of Independence of the Republic. In 2016 the professor not once participated in the occasions devoted to jubilee of Kazakhstan. Among them is the symposium which took place in March 2016 at the support of the Embassy of the Republic of Kazakhstan. The fortification of scientific ties between Kazakhstan and Turkey is the guaranty of friendly relations.

Some scientific works of the professor A.Kara: 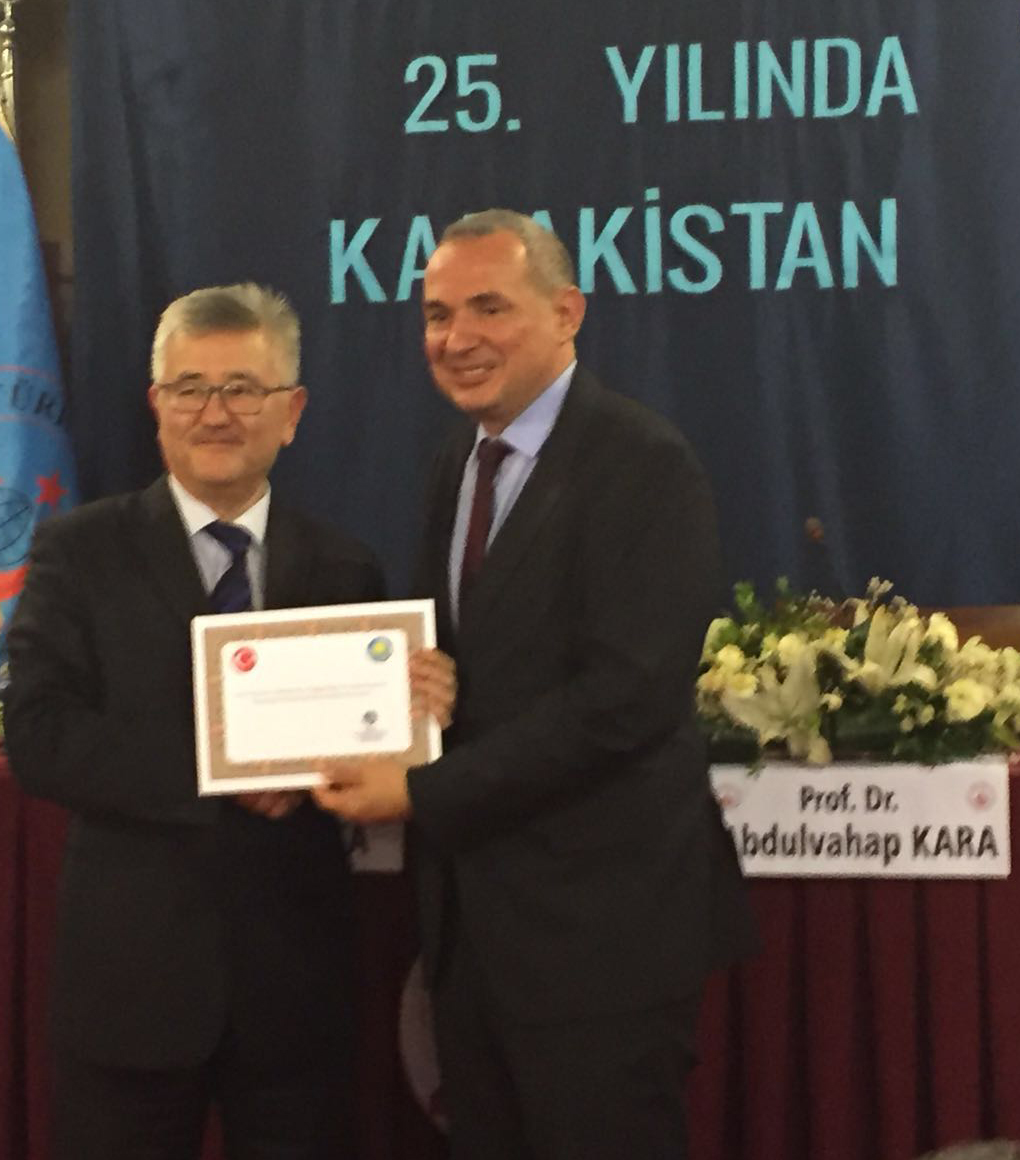