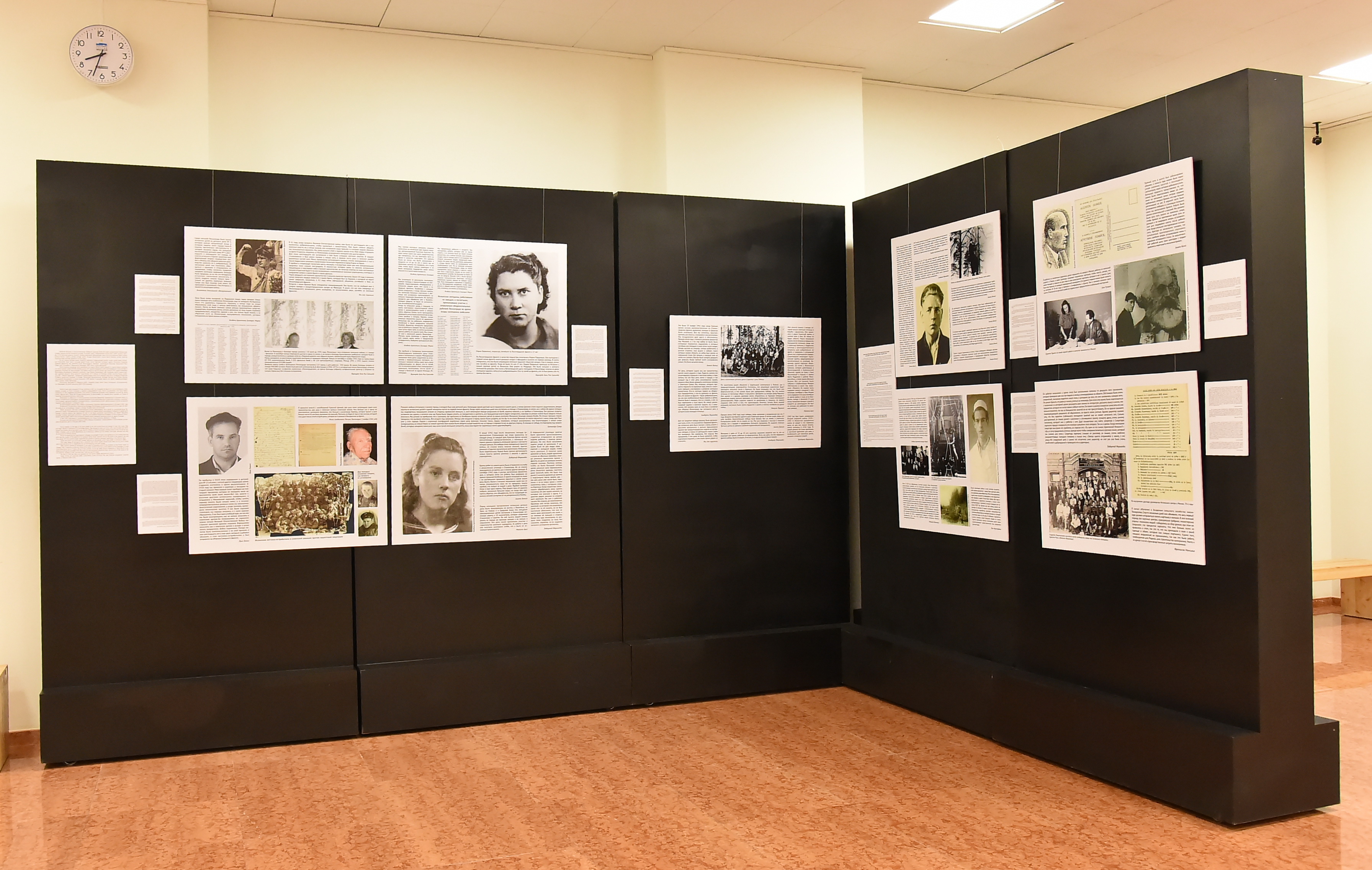 The exhibition reflects the tragic pages of Spanish recent history; it tells the story of the Civil War and is dedicated to the dramatic fate of Spanish children and their descendants. The memory of war, love and hatred, separation and return is more relevant than ever today. In the second half of 1936 about 3,000 Spanish children were evacuated from Spain to the Soviet Union, from the burning city of Castile and Andalusia; and 15 children’s homes have been opened for them. The exhibition presents documents and photos that illustrate the tragic fate of these children. 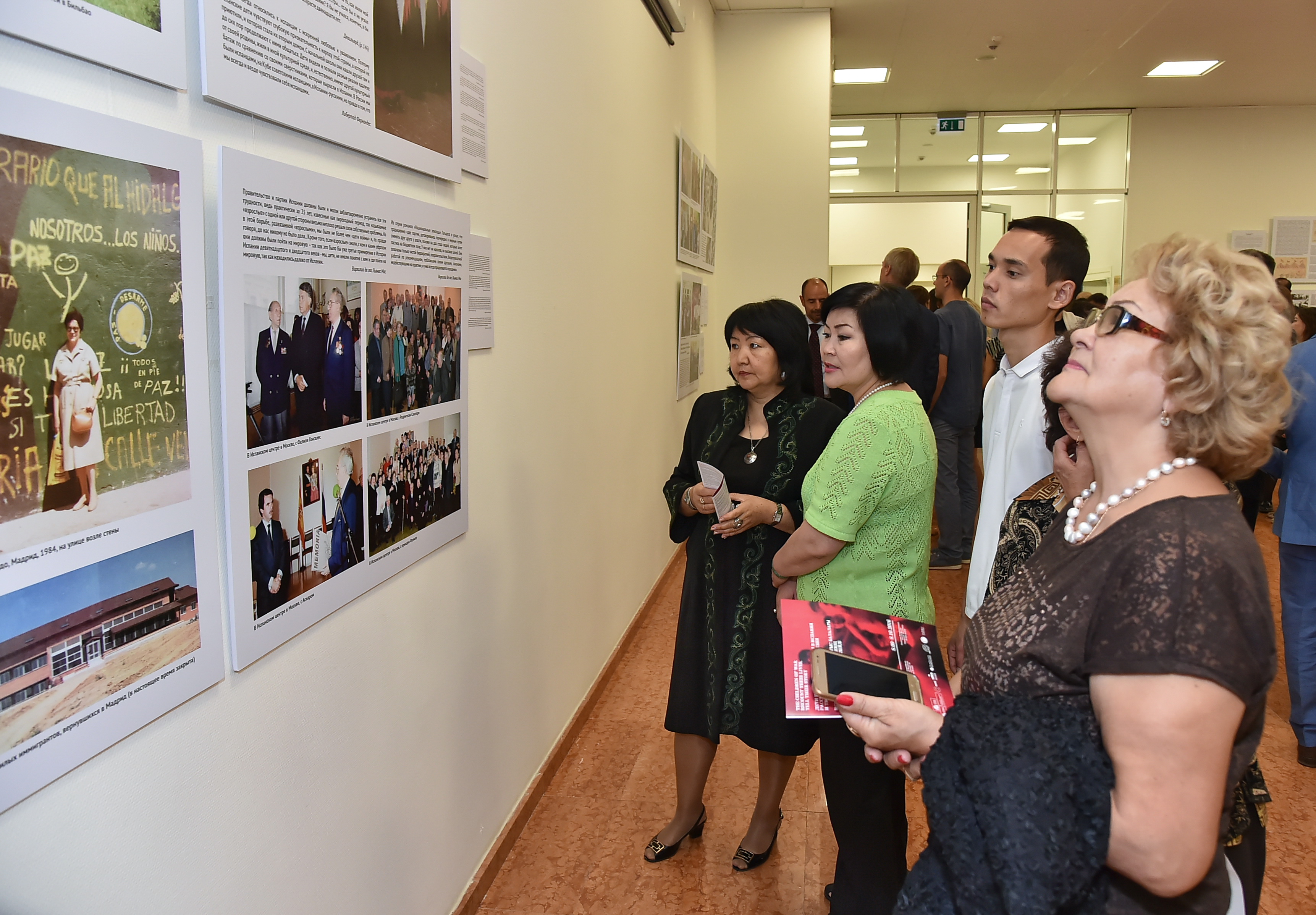 Special guest of the inauguration of the exhibition, Ambassador Extraordinary and Plenipotentiary of the Kingdom of Spain in Kazakhstan Mr. Pedro José Sanz Serrano thanked the administration of the National Museum for the organization of the exhibition and made a historical digression, ‘The civil war that took place in Spain in the years 1934-1939 had a negative impact on the life of all Spaniards. Then, about 2,900 children were evacuated to the Soviet Union. Those were children from 5 to 12 years. The Soviet Union warmly welcomed them, providing housing, clothing and food. They were provided medical care and quality education’. He also stressed that he is very happy to cooperate with the National Museum.

The exhibition will be held from September 8 to October 8, 2016.

Materials on theme
Karipbek Kuyukov: 'My parents were witnesses of nuclear tests'
The image of legendary Keiki batyr
Independence is destiny
International Forum of Social Sciences “The Great Steppe”