Kazakhstan model of the nuclear-free world 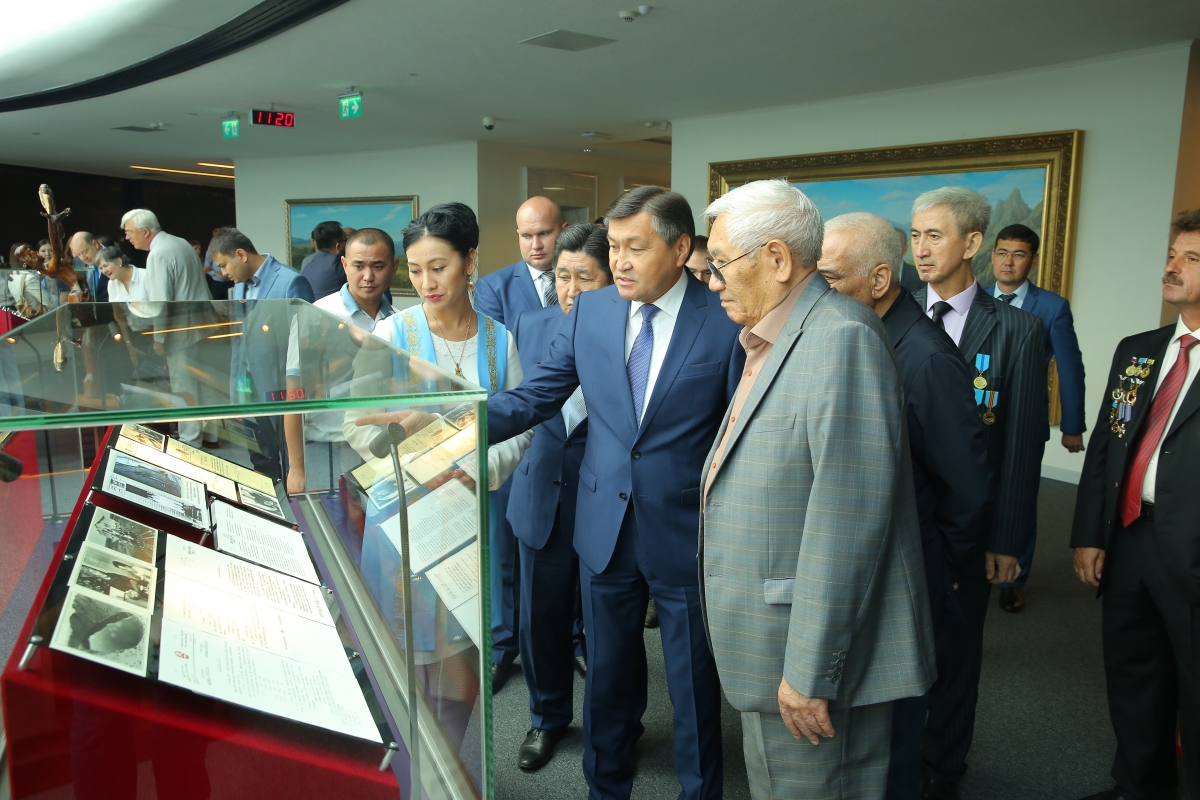 The opening of exhibitions dedicated to 25th anniversary of Semipalatinsk test site’ closure and Constitution Day were held in the Library of the First President of Kazakhstan – Leader of the Nation.

25 years ago, Kazakhstan renounced the fourth largest nuclear arsenal in the world. 459 tests were made during forty years of operation of Semipalatinsk test site. On August 29, 1991 President of the Republic of Kazakhstan Nursultan Nazarbayev decided to close nuclear testing ground. Later, the UN declared that day as International Day against Nuclear Tests.

Veterans of nuclear industry, public figures, politicians and representatives of diplomatic missions attended the exhibition ‘Kazakhstan model of the nuclear-free world’ dedicated to the 25th anniversary of test site’s closure. The guests were presented unique archival documents, obtained in the course of scientific-search expeditions of the Library staff. There are Lavrenty Beria’s letter to Joseph Stalin about the creation of the Soviet atomic bomb, a government report on the testing of hydrogen bomb, pictures of the test sites, the dead’s list among the exclusive exhibits- being classified as ‘Top Secret’ for decades. 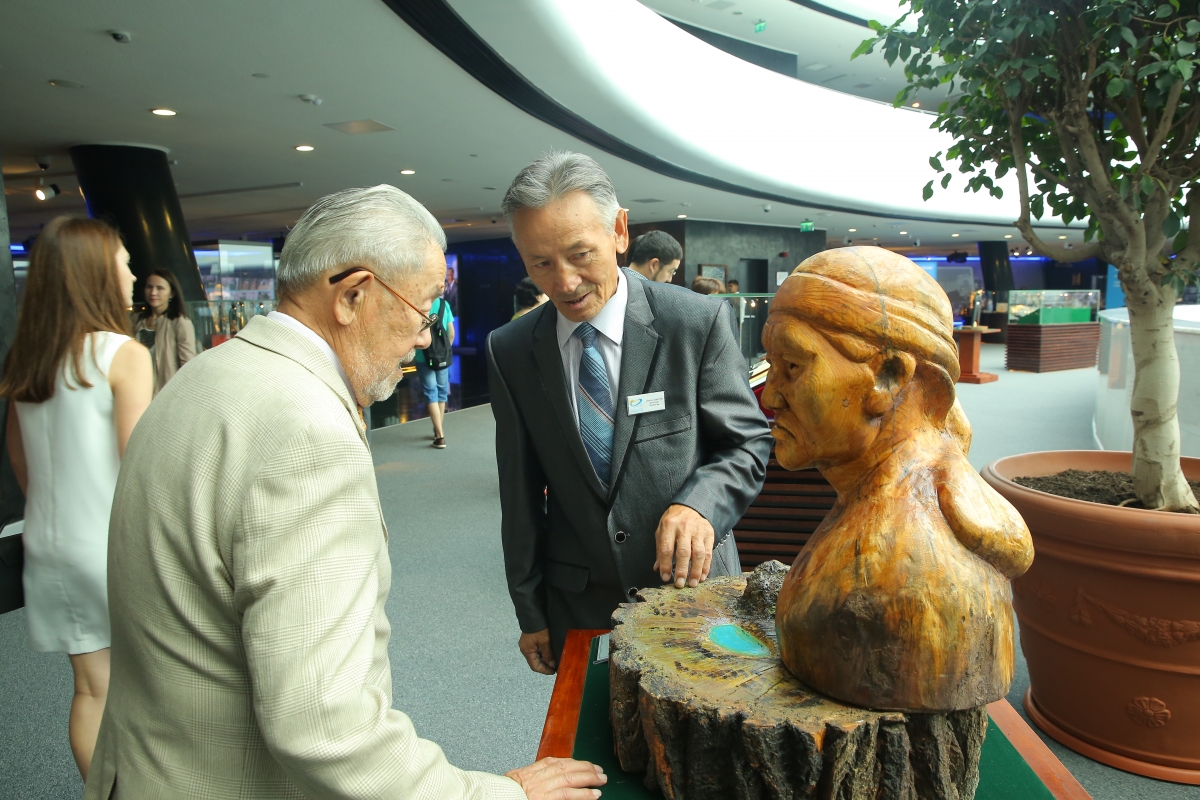 ‘The consequences of that disaster will know on own cost a few more generations of Kazakhstan people. It is our duty to remember it and not repeat that nuclear terror. The closure of the test site is an event of great historical and political significance, which took place thanks to the initiatives and personal participation of the Head of the state and high civil activity and solidarity of our compatriots as well,’ — Executive Director of the Library Beisembay Zhumabekov said in his welcoming speech.

‘This exhibition reflects the truth of the story, that tragedy our people live through. It is impossible to eliminate the consequences of forty year-nuclear testing quickly. It will not end in our generation, the echoes will be heard in children, grandchildren and great-grandchildren’, - Vice-President of ‘Nevada — Semey’ International anti-nuclear movement, honored worker of atomic industry of the Republic of Kazakhstan, Sultan Kartoev said in his speech.

Deputy Director of Science and Research Institute of Radiation Medicine and Ecology in Semey Talgat Muldagaliyev said about the consequences that affected people’s health of several generations. ‘Currently, radiological situation on the territory adjacent to the testing site is generally stable and meets radiation safety standards. Today, about 317 thousand inhabitants of East Kazakhstan Region have status of victim of Semipalatinsk test site in the database. In general, 600 thousand people have this status in Kazakhstan. It is primarily first generation most affected by the bombings in the first years of nuclear site, then their children and grandchildren — 2 and 3 generations. Our task is to look after the state of their health, to understand the mechanism and implementation of diseases related to radiation, appeared pathologies’, Talgat Muldagaliyev said.

The Head of Educational-Research Center of the National Nuclear Center in Kurchatov, Yury Strilchuk told about electronic map of the polygon, its present condition, reclamation prospects to all the visitors of the exhibition. The participants of nuclear site infrastructure liquidation were among the guests as well. There was Vladimir Kovalev, who was directly involved in the closure of the polygon’s last tunnel among the participants.

The exhibition of wooden sculptures by Kurman Aitmukhanbetov was held within the event. The master brought 15 works on theme of nuclear test site consequences to Astana. Each sculpture reflected the pain and suffering of Kazakh people, mothers, disabled children, mutilated by radiation disease.

The exhibitions dedicated to the 25th anniversary of Semipalatinsk test site’s closure and Constitution day will run till September 27.

Materials on theme
Karipbek Kuyukov: 'My parents were witnesses of nuclear tests'
Khadzhimukan Munaitpasov - an outstanding paluan
The wrestlers of Kazakhstan are twice winners of the International tournament “Eurasia barysy”
The premiere of the historic drama “Kazaktar”