In honor of the 1000th anniversary of Almaty 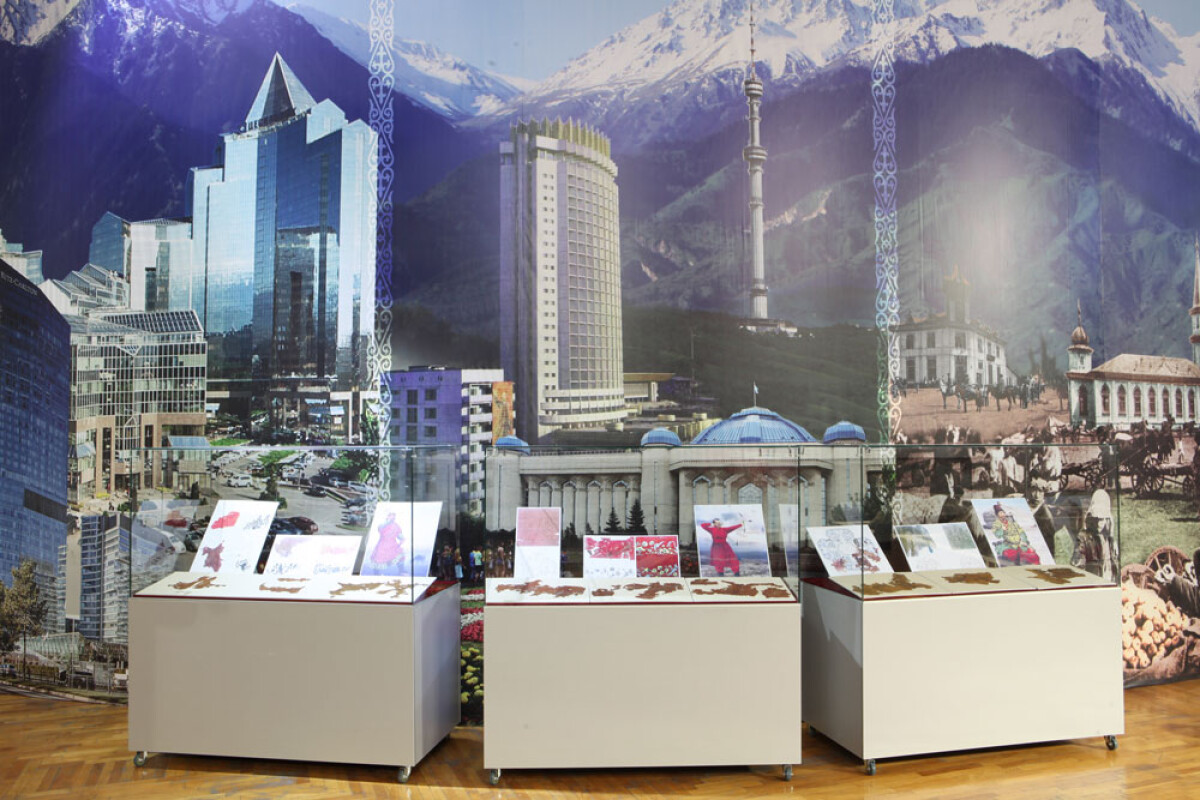 Today, Central State Museum of the Republic of Kazakhstan jointly with Akimat of Almaty open the exhibition ‘Almaty through the ages’ dedicated to the 1000th anniversary of Almaty.

Last year, UNESCO International Organization adopted the decision on inclusion the celebration of the 1000th anniversary of Almaty in anniversary dates of 2016.

Almaty and Almaty Region occupy a special place in the history of Kazakhstan. Mentioning the age of Almaty and its determination of more than thousand years, archaeologists emphasize addition time of the settlement there, relevant to definition of the city accepted in science and not the time of human settlement in the district of Almaty in ancient times.

The aim of the exhibition is to show the history of Almaty from ancient to the present time as one the oldest and largest cities in the country that has historic, cultural and financial value. The exhibition shows all the periods from Bronze Age — Early Iron Age — Middle Ages — period of Verny (XIX century) and Soviet period (XX century), a small part of the exhibition presents materials of modern Kazakhstan. 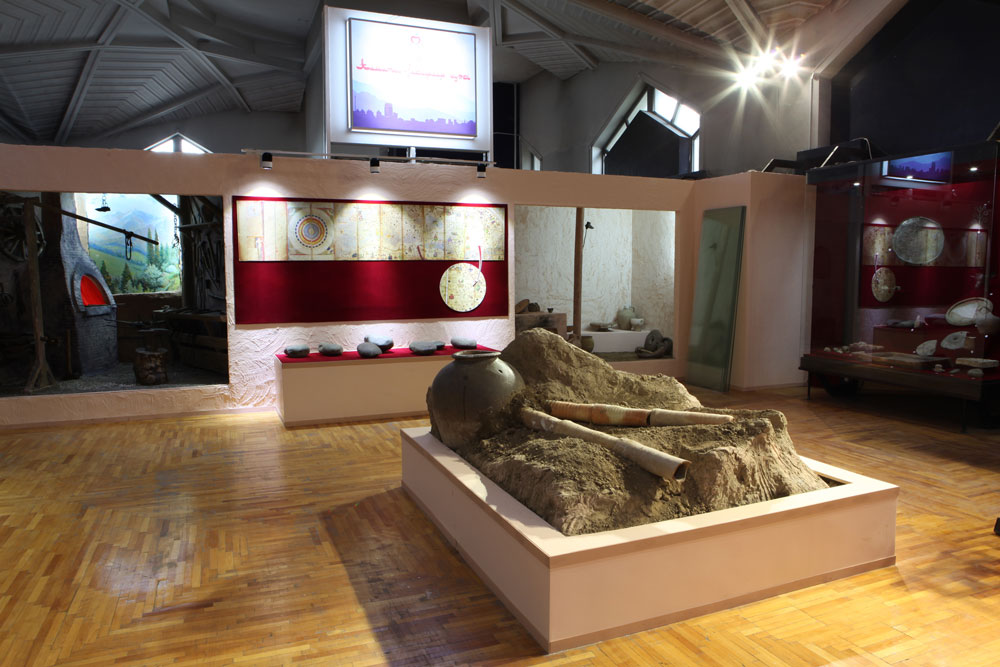 Early Iron Age is represented by the unique finds, which are remarkable monuments of Early Saka period — ‘Kargaly treasure’, gold items of Zhalauly treasure and reconstruction of Besshatyr mound and tomb (VIII centuries BC) made on the basis of library materials of Central State Museum of Kazakhstan.

‘Archaeological monuments of the Middle Age (VI-XIV centuries)’ complex is represented by reconstructions made on the basis of the archaeological collections of the Central State Museum of the Republic of Kazakhstan, which demonstrate the recreated interior of the dwellings on the basis of materials of medieval settlement Shengeldy; blacksmith’s shop, made on the basis of blacksmith’s shop remains found in 1978, as well as the systems of urban water supply from the revealed remnants of irrigation systems and fragments if ceramic vessels, millstones, metal objects and others. 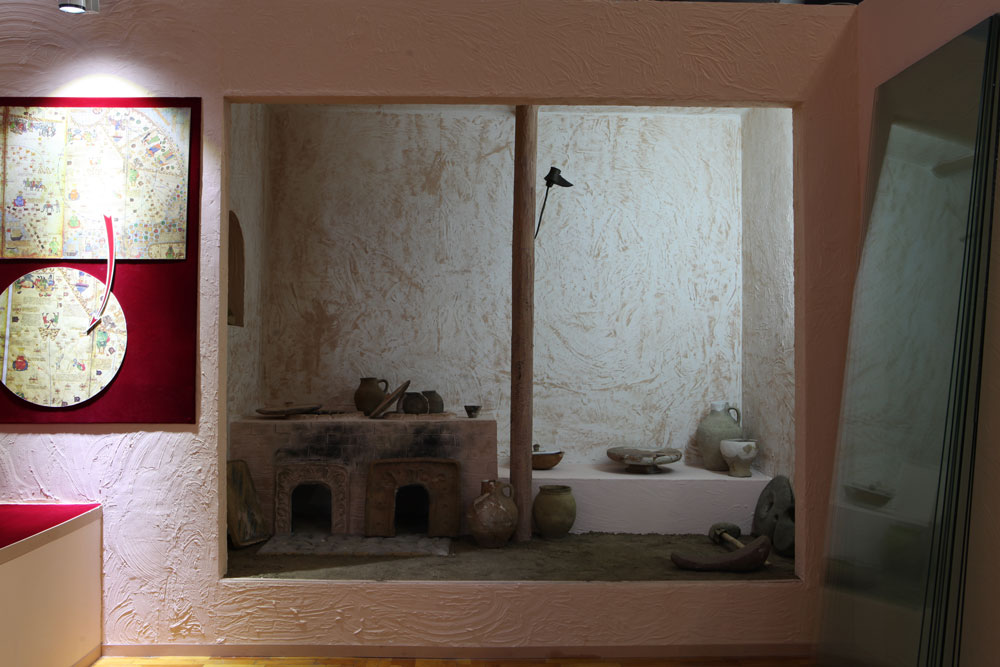 The period of Verny (1854-1921) characterized by city construction, landscaping, production and trade development is presented by documentary photographs from the collection of Central State Museum.

Soviet period of developing Alma-Ata covers the period from 1921, when Verny was renamed in Alma-Ata through 1990.

The modern period of city development started in 1991. When Kazakhstan gained its independence in 1997, Alma-Aty was renamed in Almaty. This period of history is presented by photo gallery characterizing Almaty as center of financial, economic and cultural life with modern infrastructure.

Thus, the exhibition ‘Almaty through the ages’ containing valuable collections of the Central State Museum on history and culture of the country from ancient times to the present, reveals historically significant economic, political and cultural processes occurring during the course of formation and development of Almaty.