The Saka Princess’ tomb was found in East Kazakhstan 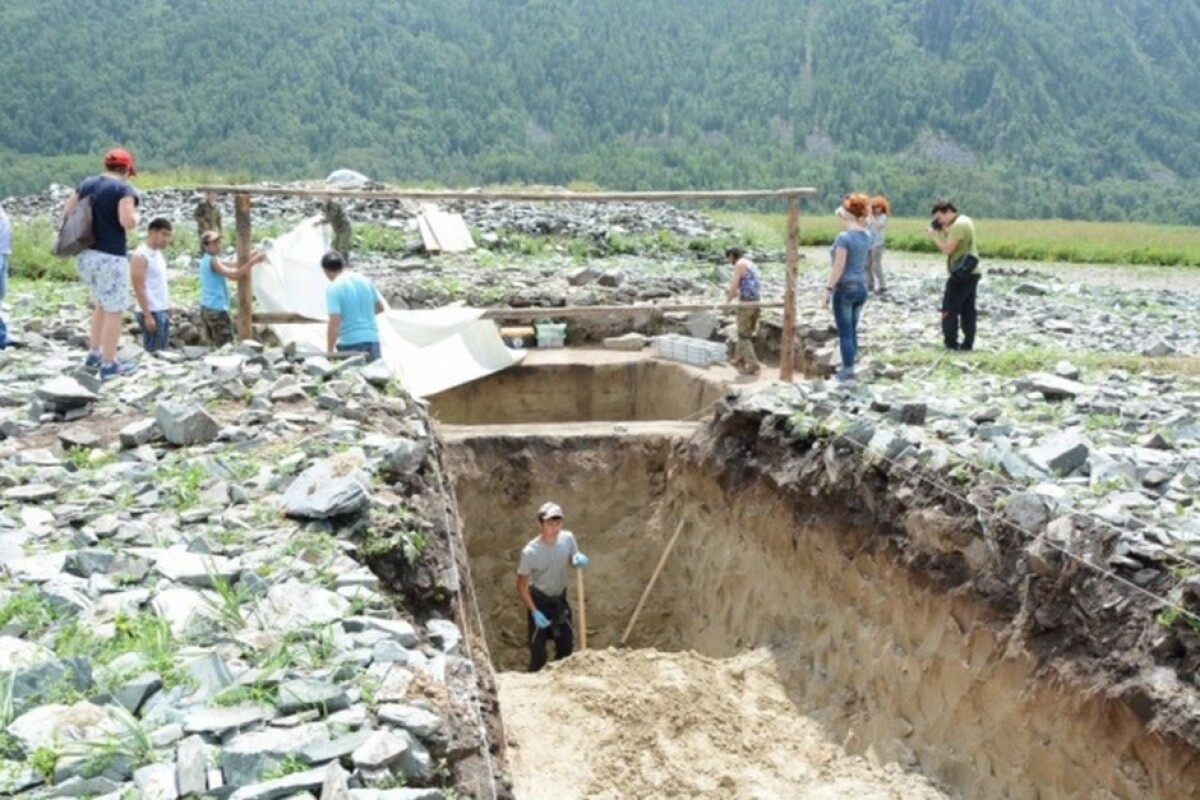 A woman’s tomb from the Royal Dynasty of III-IV centuries BC was discovered in the mound of the Kings Valley, Informburo.kz reports.

The scientists found a woman’s burial from the Royal Dynasty during the investigation of the burial mound No.2, which was included in the list of possible sensations three years ago. It dates back to III-IV centuries BC. Many artifacts and remains of seven horses were found in the mound, which points to the noble origin of the deceased. 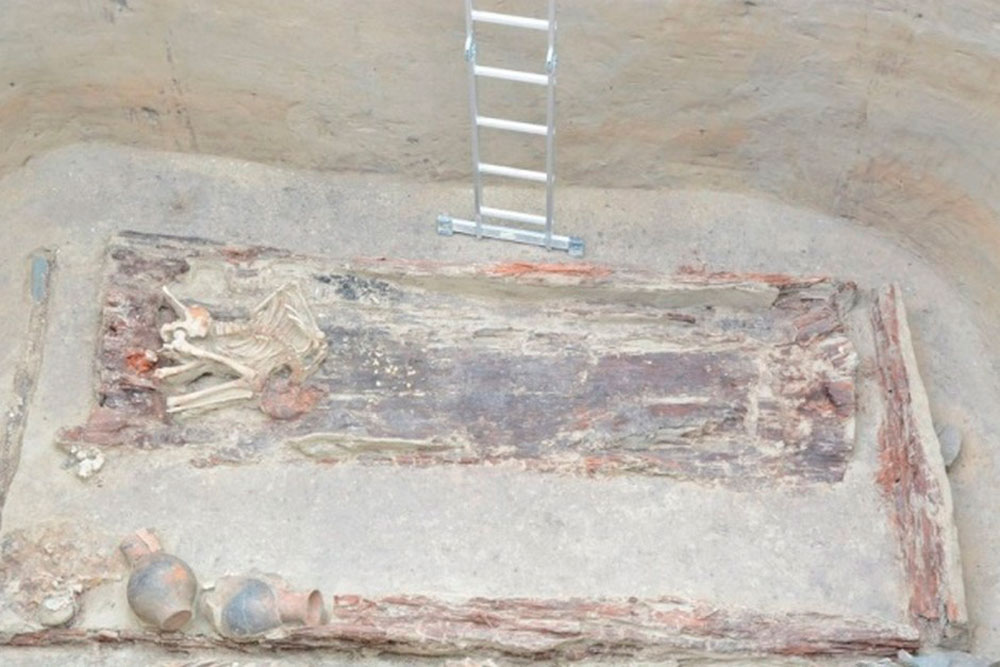 The Saka princess was buried in the mound.

Large-scale archaeological excavations are held in the Kings Valley in Katon-Karagay District of East Kazakhstan for several years. Local and foreign archaeologists under the guidance of Senior Research Associate of A.Margulan Archaeology Institute Zeinolla Samashev work there. 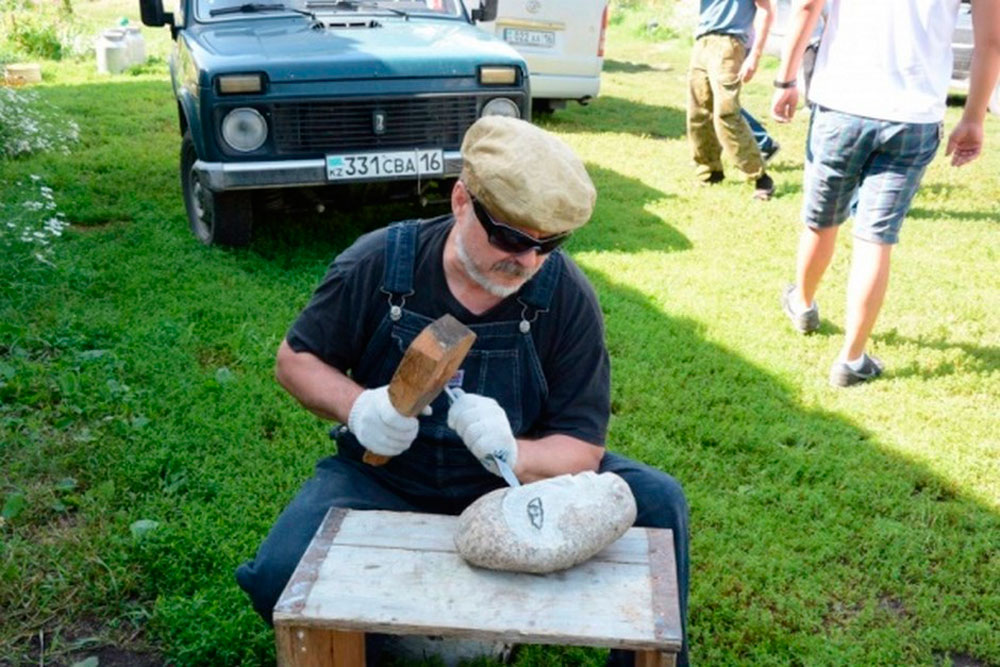 Archaeologists have to treat hundreds of stones to find the artifact.

‘We have not finished excavations and carry museumification of the findings out immediately. It is the first case in the science of Museum Affairs. Both scientists and all other people will know what Berel mounds conceal. After visit of the tract, they will admire the culture and the worldview of our ancestors’,-Zeinolla Samashev said. 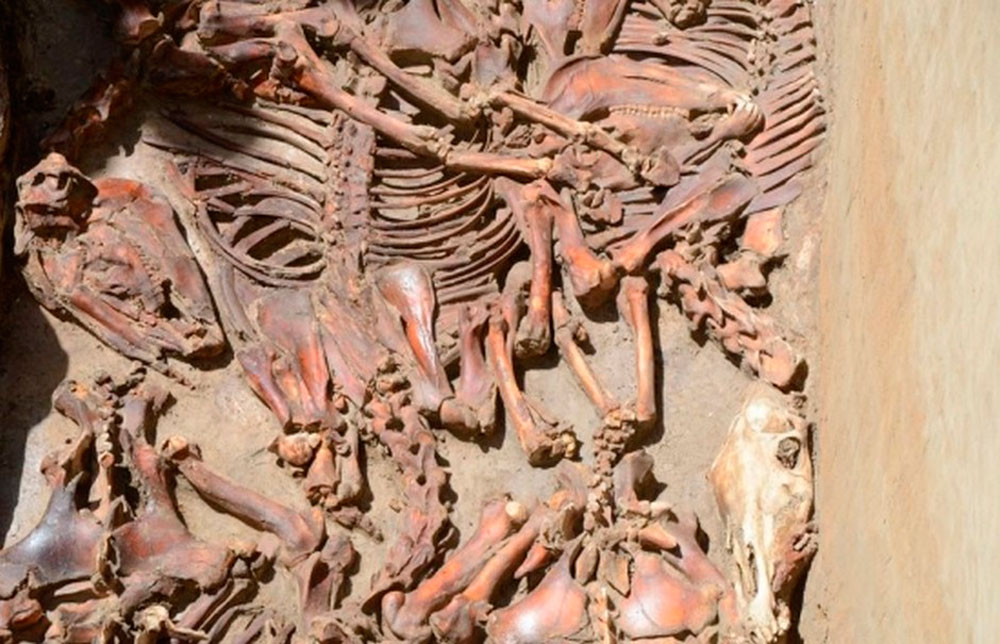 Seven horses were buried with the noble lady

The construction of the museum under the open sky has already started in East Kazakhstan. The mound No.2 will be one of the expositions. It will be covered with the glass sarcophagus, where you can enter through the corridor passing deep in the earth.