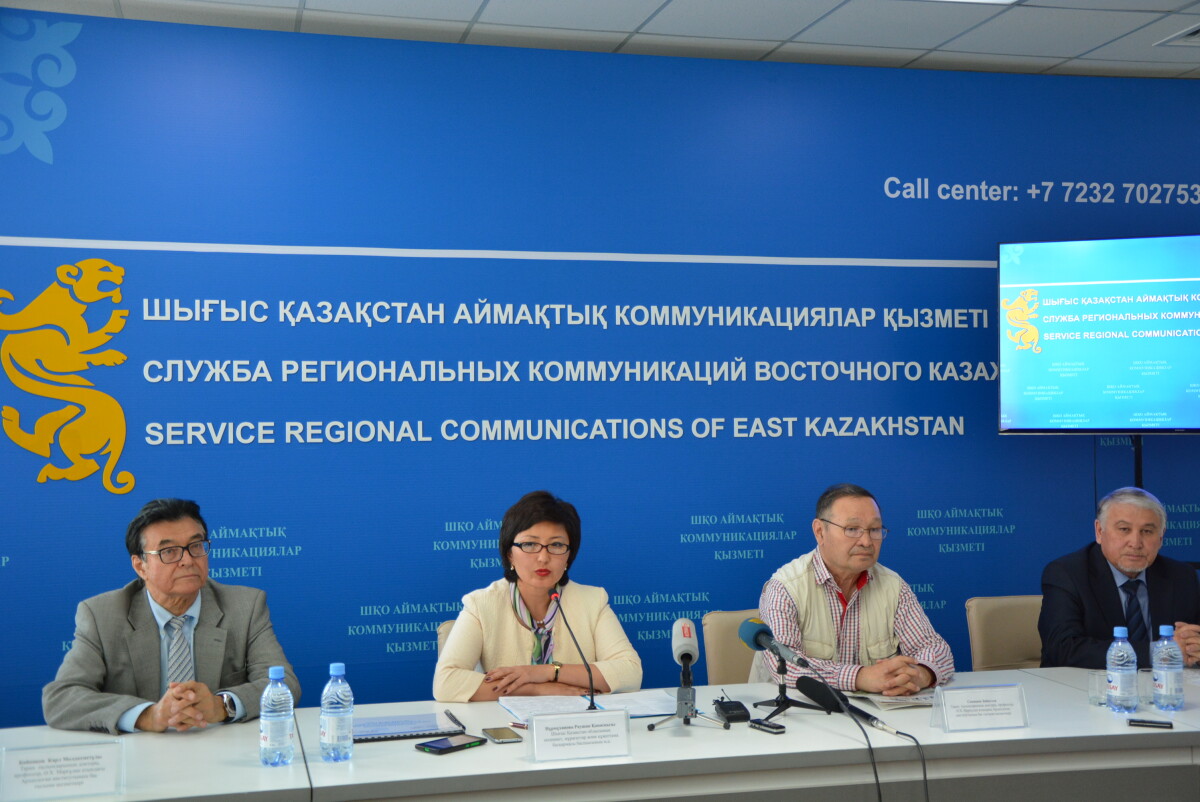 Topographic plan is taken from areas now, aerial photography and geographical scanning is held. All work is carried out in the framework of Scientific-Research Works Development Plan in the field of archaeology in East Kazakhstan region. 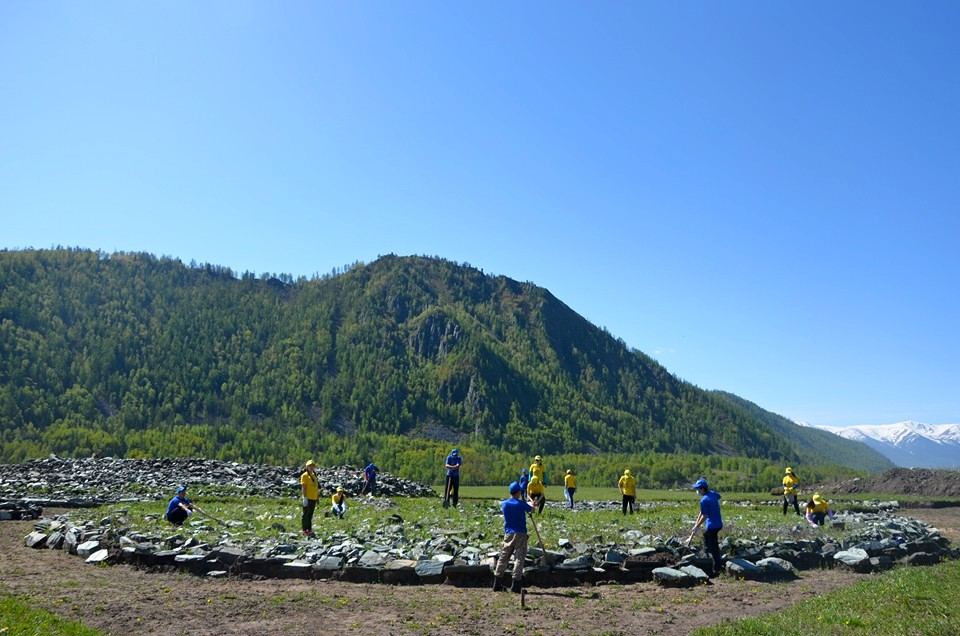 The involvement of 20 specialists from 10 countries is the evidence of immensity of the excavations. In particular, paleogenetics from Japan, professors and scientists from Great Britain, Hungary, Turkey and China, geoarcheologists from Italy and Belgium, representatives of Russian Science Academies will take participation in research.

A deep study of history of East Kazakhstan on the basis of the monuments is held in the framework of Scientific-Research Works Development Plan in the field of archaeology developed by request of Region’s akim. The research is planned for 3 years and include several stages: archaeological excavations, publication of scientific materials and holding of forum «Valley of the kings».

-It is important that we are actively working on the implementation of archaeological activities development plan by the 25th anniversary of Kazakhstan’s Independence,-Danial Akhmetov said. —First of all, it is worth mentioning that we do not focus only on our academic circles, we also invite archaeologists from around the world. So it was everywhere. When the famous pyramid of Cheops was opened in Egypt, all archaeologists gathered there. Our Berel, Shilikti mounds and fortress-monastery Ablaikit also deserve the attention of scientists from all over the world.

According to PhD, professor Zeinulla Samashev, research moved to higher level and attraction of foreign specialists is beneficial for all parties. -Our challenge is to detect artifacts for reconstruction, preservation and using capacities of monuments for patriotic education, development of science and technology, tourism, creation of a powerful scientific center in Kazakhstan,- Zeinulla Samashev noted.

It is worth noting, that dissemination of Tibetan Buddhism in Kazakhstan will be studied during the research of the fortress Ablaikit and technical works on preservation will be held on Berel mound. The working group of architects and restorers has already established for the creation of museum on the territory under the open sky.