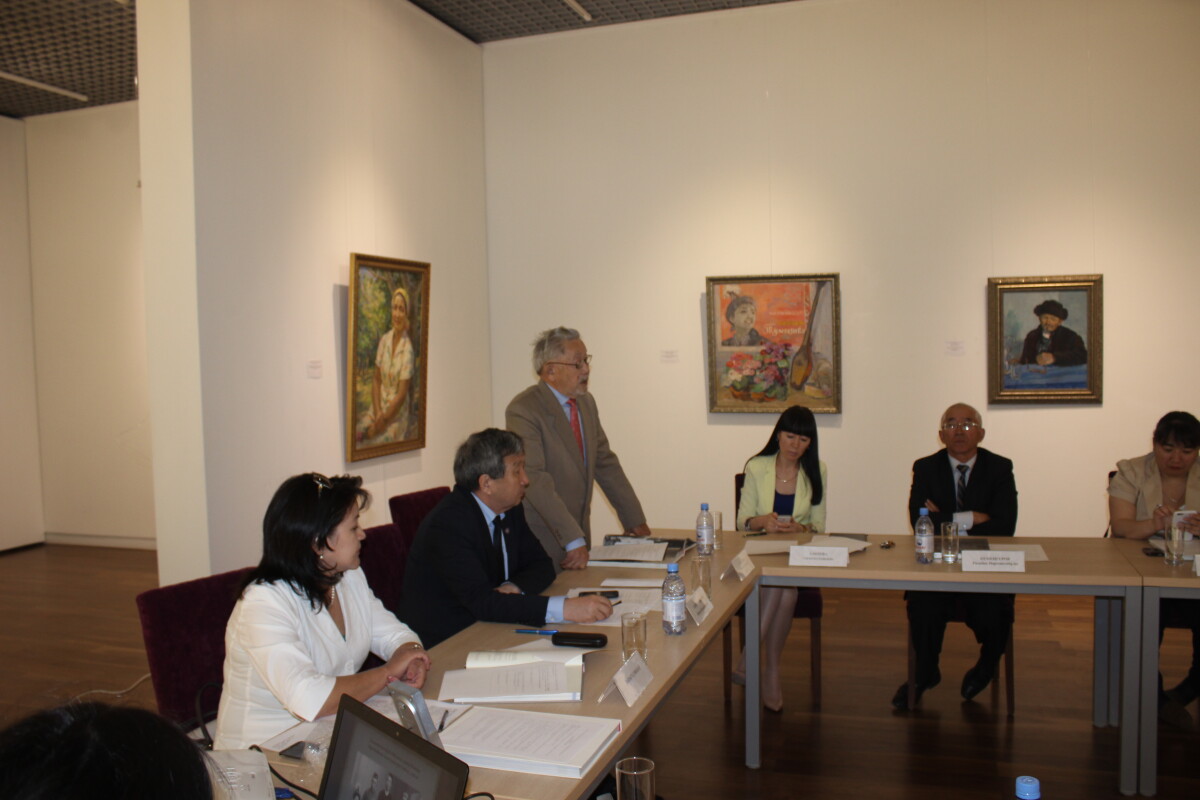 The round table dedicated to Political Repression Victims’ Commemoration Day was held at National Museum of the Republic of Kazakhstan.

On May 27, 2016 the National Museum of Kazakhstan held a round table dedicated to the Day of Remembrance of Victims of Political Repression. 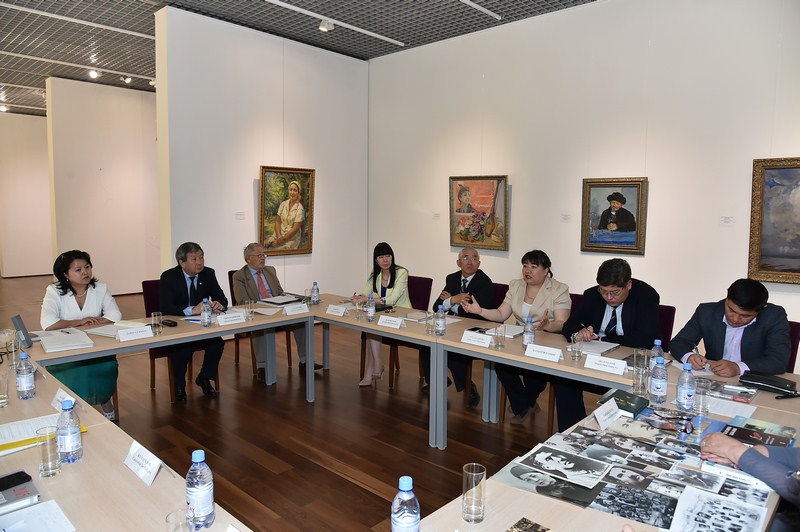 Historians in their reports brought fresh historical data about the most difficult and tragic period in the history of Kazakhstan. They told about the published scientific papers and scientific projects devoted to the leaders of Alash movement. The stories of the descendants, direct witnesses of those tragic events, greatly excited the audience; they were showing the photos and could not hold the tears and excitement. We understand how difficult for them to remember those tragic events.

Professor of L.N.Gumilyov Eurasian National University, Candidate of Historical Sciences, Mussagaliyeva Arailym Sabitovna noted that the purpose of the round table is to meet with the descendants of political repressions victims and to know relatively unknown facts.

-Many scientists from foreign countries pay attention to the subject of totalitarianism. Scholars from the Czech Republic visited our country to make a film about it. As they were interested in the history of Karlag, they traveled throughout Karaganda Region and visited Dolinka and Karabas. Karlag in Karaganda was one part of the big system and occupied vast territory. Now we continue to work in cooperation with the Czech Republic, many documents which are important in writing of articles are available with the assistance of the Embassy of Kazakhstan in the Czech Republic.

Political Repression Victims’ Commemoration Day is celebrated every year in the country. This memorable date by reference to the Decree of President of 5 April 1997 is celebrated annually on May 31. According to historians, 118 citizens of socialist Kazakhstan were convicted and 25 thousand were sentenced to death, a large part among them — representatives of Kazakh top leaders: prominent figures of science, culture and politics — Saken Seifullin, Myrzhakyp Dulatov, Magzhan Zhumabayev and others. The strengthening of totalitarian regime was legal consequence of political repressions. Political persecution against former members of the movement «Alash Orda» who doubted in the correctness of the decisions of Central policy increased. The rights of the Republic were violated, the government did not take the interests and nation-specific requirements. 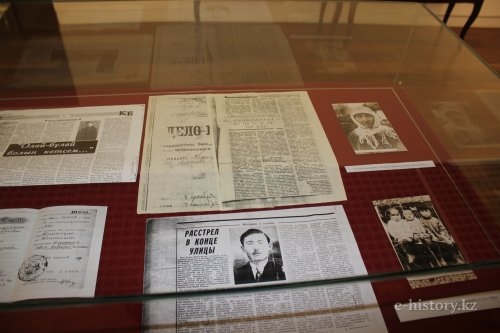